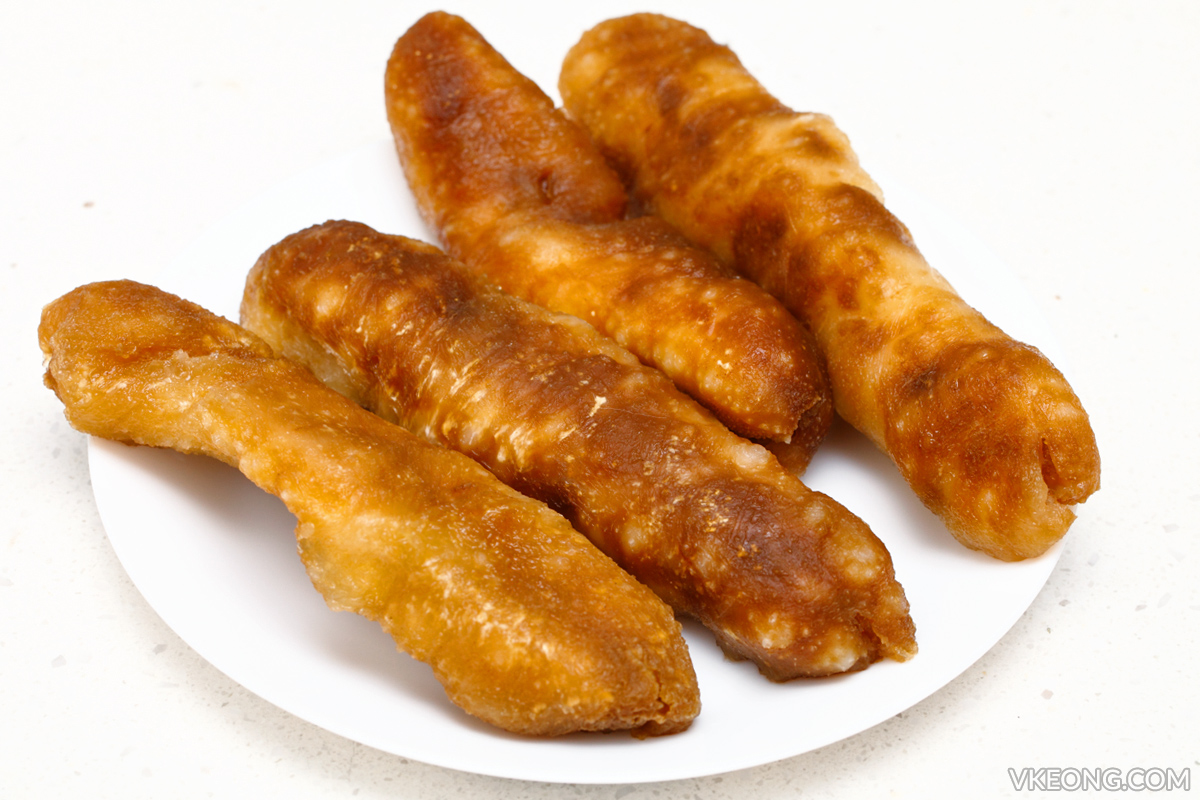 A few days ago I received a bag of sea cucumbers from Perniagaan Hong – 宏海产贸易(海参) sent all the way from Mersing. Perniagaan Hong is a family run business and sea cucumber is their main product.
Since Chinese New Year is coming soon, I thought the timing is right to introduce this supplier for your consideration.

Perniagaan Hong offers three kinds of sea cucumber, all processed traditionally and naturally. The variants include 黄玉参 (Huang Yu Shen), 球参 (Qiu Shen) and 乌圆参 (Wu Yuan Shen). The sample I received was the 黄玉参, which can be loosely translated to ‘Yellow Jade sea cucumber’. Makes sense, since the color is really quite similar.
FYI the four sea cucumbers pictured above are XL sized and weigh a total of 1kg. They cost RM130 excluding the shipping fees (RM15 for first kg, RM2 for every subsequent kg). All deliveries made before March 2017 will come with free polystyrene boxes.

Based on my own research, I found that 黄玉参 is also the highest quality in 光参 (spikeless sea cucumber) so it’s much superior than the common black type.
Besides, the high saponin content in 黄玉参 makes it a valuable ingredient in both Western and Chinese traditional medicine. The health benefits of saponin include lowering cholesterol and risk of heart disease. But enough of these, I shall let you Google it up yourselves. 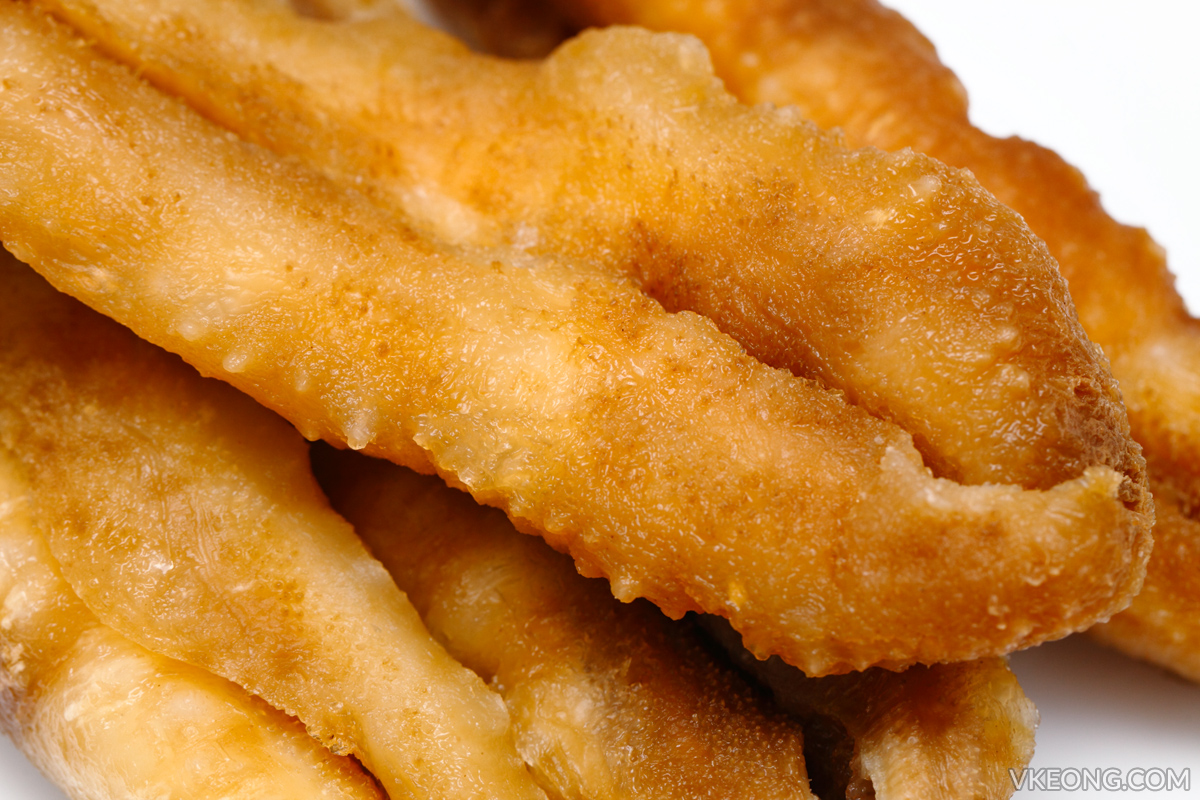 The sea cucumbers arrive frozen and it takes less than an hour for them to defrost and expand fully in water. There is no need to soak, re-hydrate or boil them for days because the work was already done by Perniagaan Hong. If you are not planning to consume them soon, they can be stored in the freezer for at least a year.

I don’t have the video for it so I am just going to link directly from their Facebook page. This is exactly what you’d get after fully re-hydrating the sea cucumbers, they become plump, firm and bouncy. 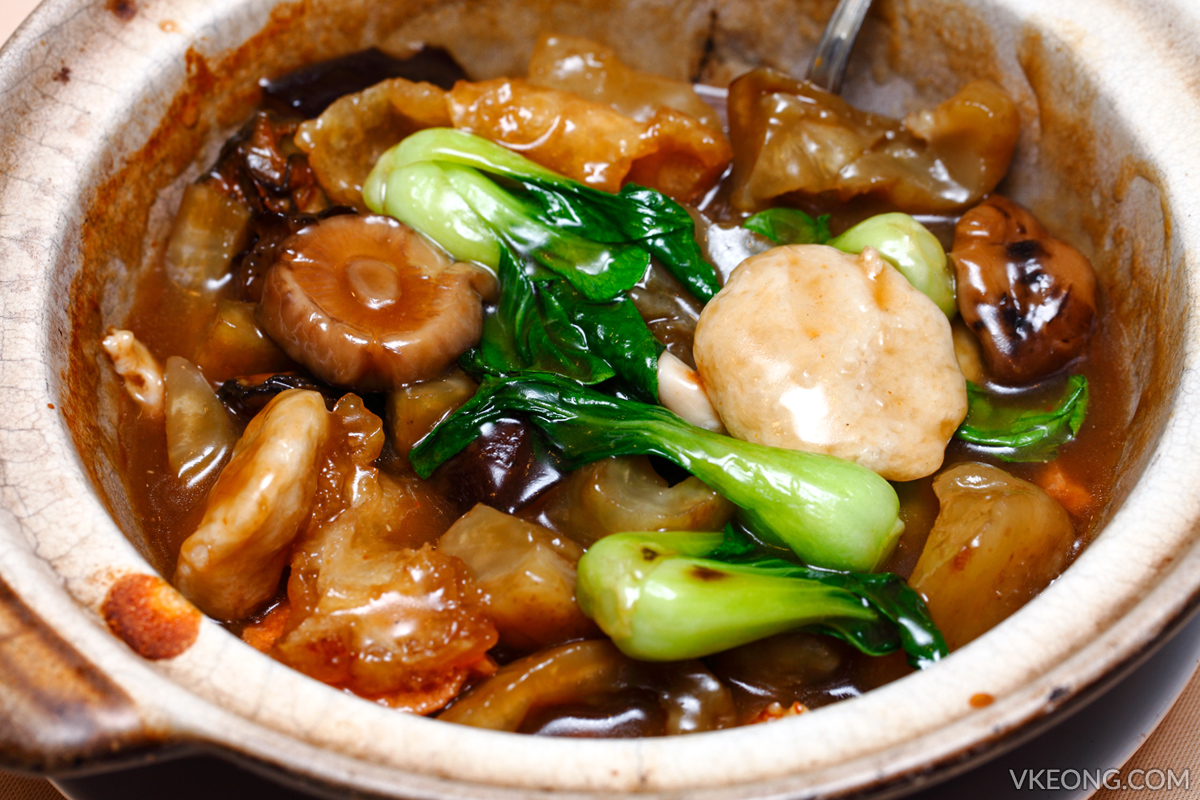 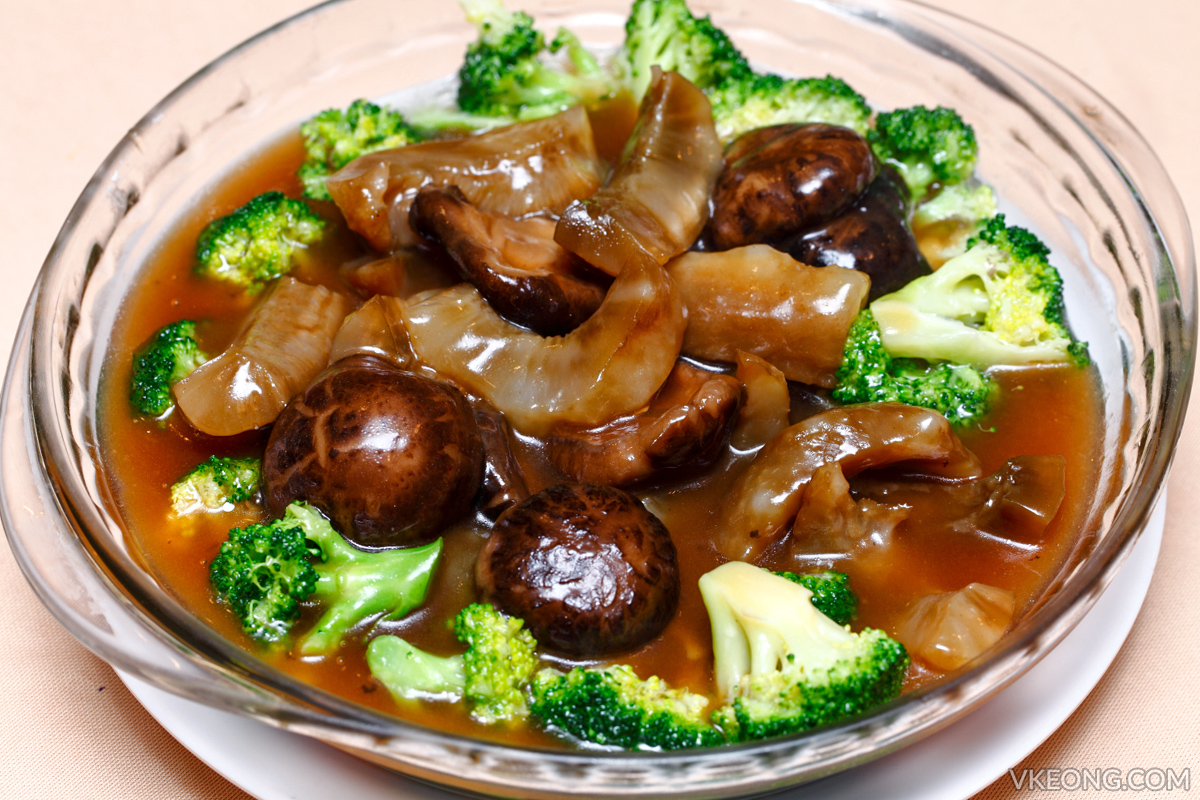 I wouldn’t want risk ruining such a delicacy by cooking it myself. So we brought the sea cucumbers to a reputable restaurant with an experience chef and let him decide what to do with them.
Braising them in a rich sauce is generally the way to go and we got two dishes out of them: Claypot Seafood and Braised Sea Cucumbers with Broccoli and Mushroom. 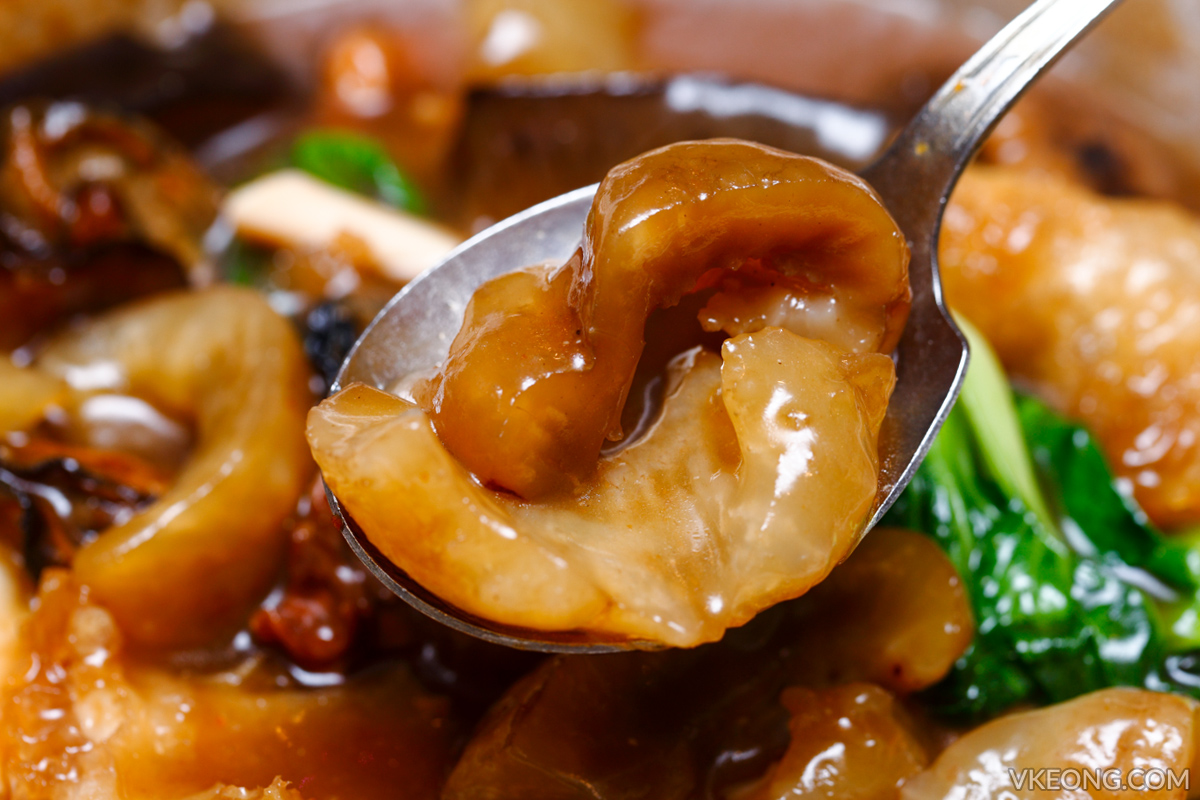 The restaurant also used some of their own black sea cucumber in the claypot seafood so I had the chance to compare their taste side by side. Taste wise, the 黄玉参 is a lot ‘cleaner’ in the sense that there’s little to no fishiness.
It also had a crunchier bite but that could be due to it was cooked for only half an hour. If you prefer a softer melt in your mouth sensation, just stew them for a longer period. For those who are looking to stock up sea cucumbers for Chinese New Year, the contact information is as follow. *all photos above provided courtesy of Perniagaan Hong*

The Ice Cream Promotion at New Zealand Natural, The Curve