By Manveen Maan
No trip to Chile would be complete without sampling some of the amazing vino the country is known for, and Valdivieso is a name that needs no introduction in this wine-producing nation.

Valdivieso CellarsThis famed company has a history that stretches back to 1879 when Alberto Valdivieso founded Champagne Valdivieso, the first in Chile and South America to make sparkling wine.

Bubbly!Valdivieso is Chile’s oldest sparkling wine producer, and is one of the few that still uses the traditional ‘Champenoise’ method, which consists of a natural fermentation in the bottle – a technique that remains in all Champagne houses in France. Valdivieso also employs the ‘Charmat’ or ‘closed tank’ method, where a second fermentation takes place in large stainless steel tanks. 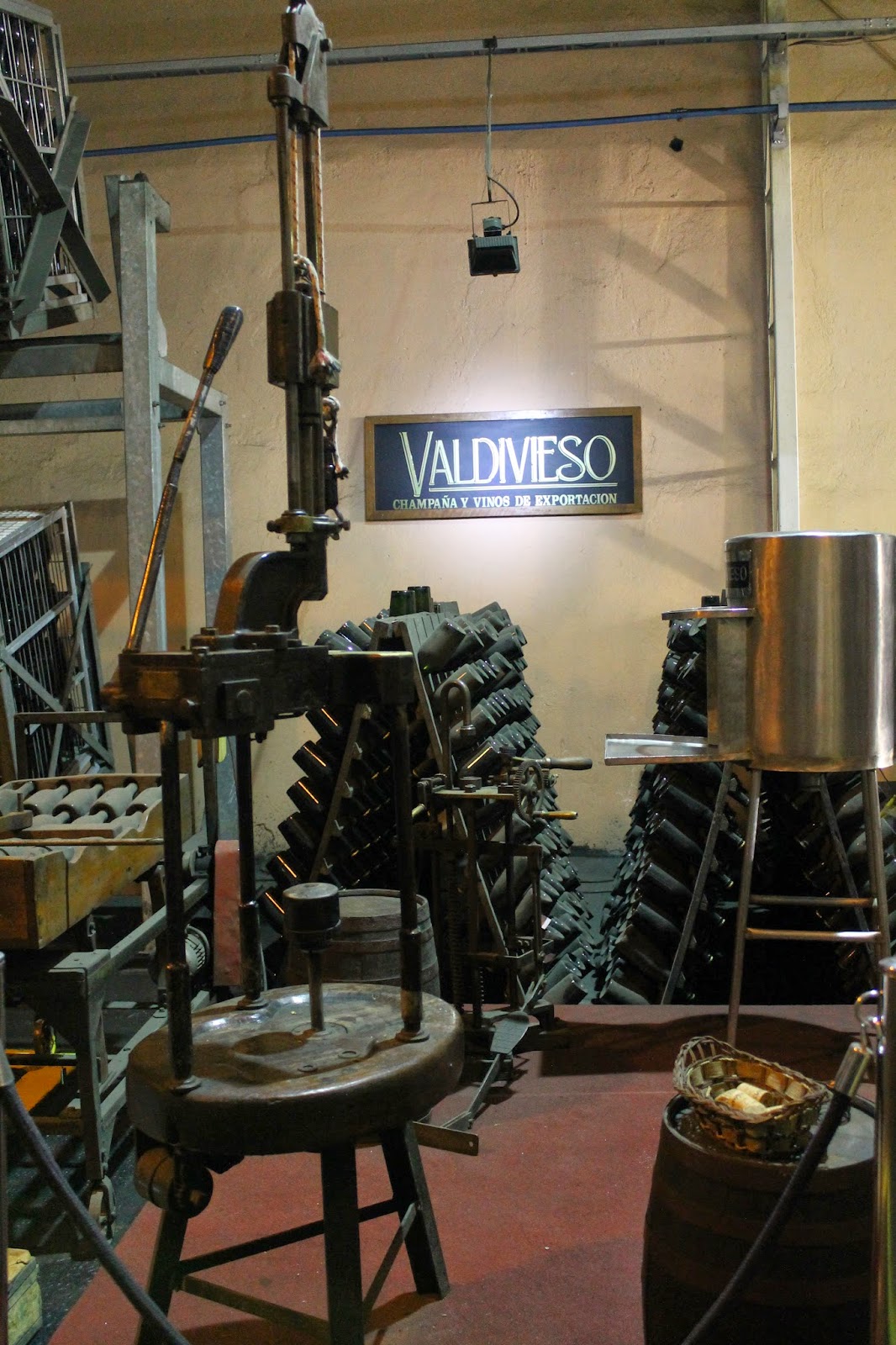 Traditional equipment in the cellarsWe pay a visit to Valdivieso’s Santiago headquarters and are given a tour of the grounds by our affable host (and Valdivieso’s Export Manager) Benjamin Foraste, who talks us through the various processes undertaken at this particular site. 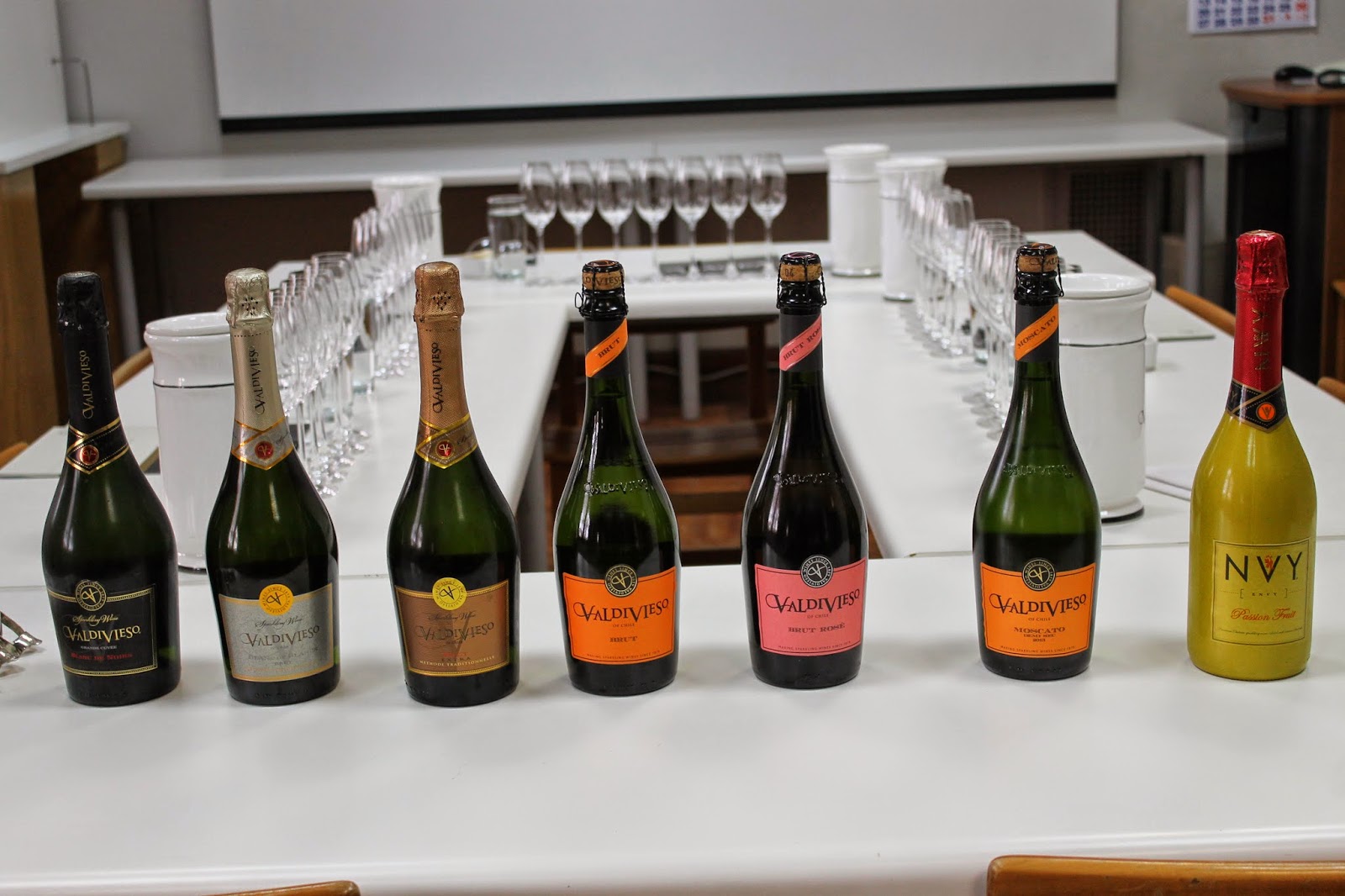 Valdivieso’s colourful sparkling wine rangeWe sit down to sample the Charmat method first, with the Valdivieso Brut, Valdivieso Brut Rose and Valdivieso Moscato. Mostly made with chardonnay, the Brut was crisp and dry, while the Brut Rose had a slight dash of sweetness to it, and a light pink colour that got us girls quite excited (or perhaps it was just me). The Moscato variety was the sweetest of the lot, but not to the extent of some dessert wines – rather, it had just the right amount of bubbles in it, and a refreshing twist to its flavour. 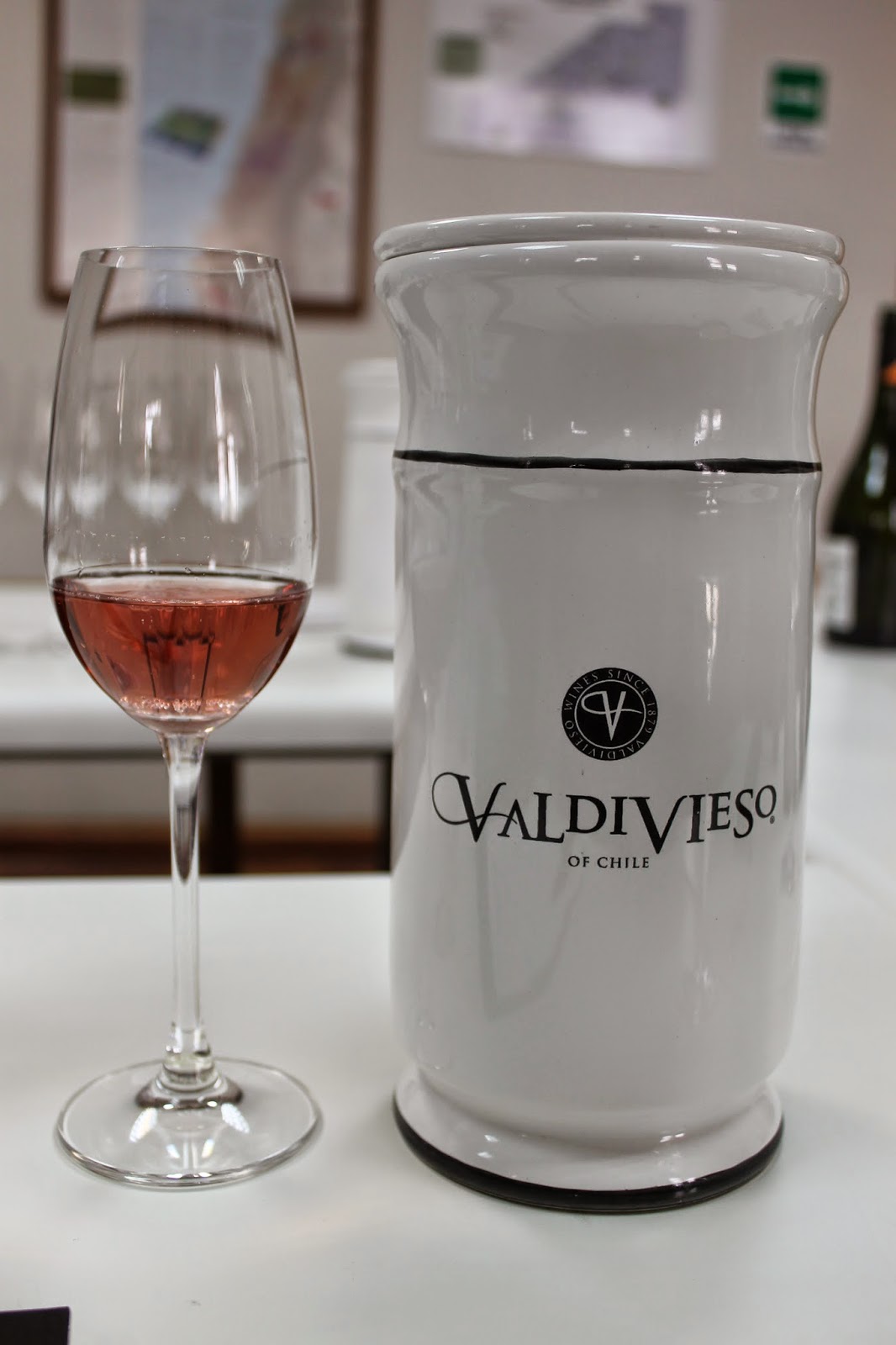 Valdivieso MoscatoWe move on to the sparkling wines made from the Champenoise method and sample the Valdivieso Extra Brut, from the company’s famed Curico Valley vineyard. Aged in the bottle for 15 months, the Extra Brut has notes of apple, grapefruit, and bread interestingly enough. Well balanced, with a creamy finish, all members of our tasting trio enjoyed this immensely. 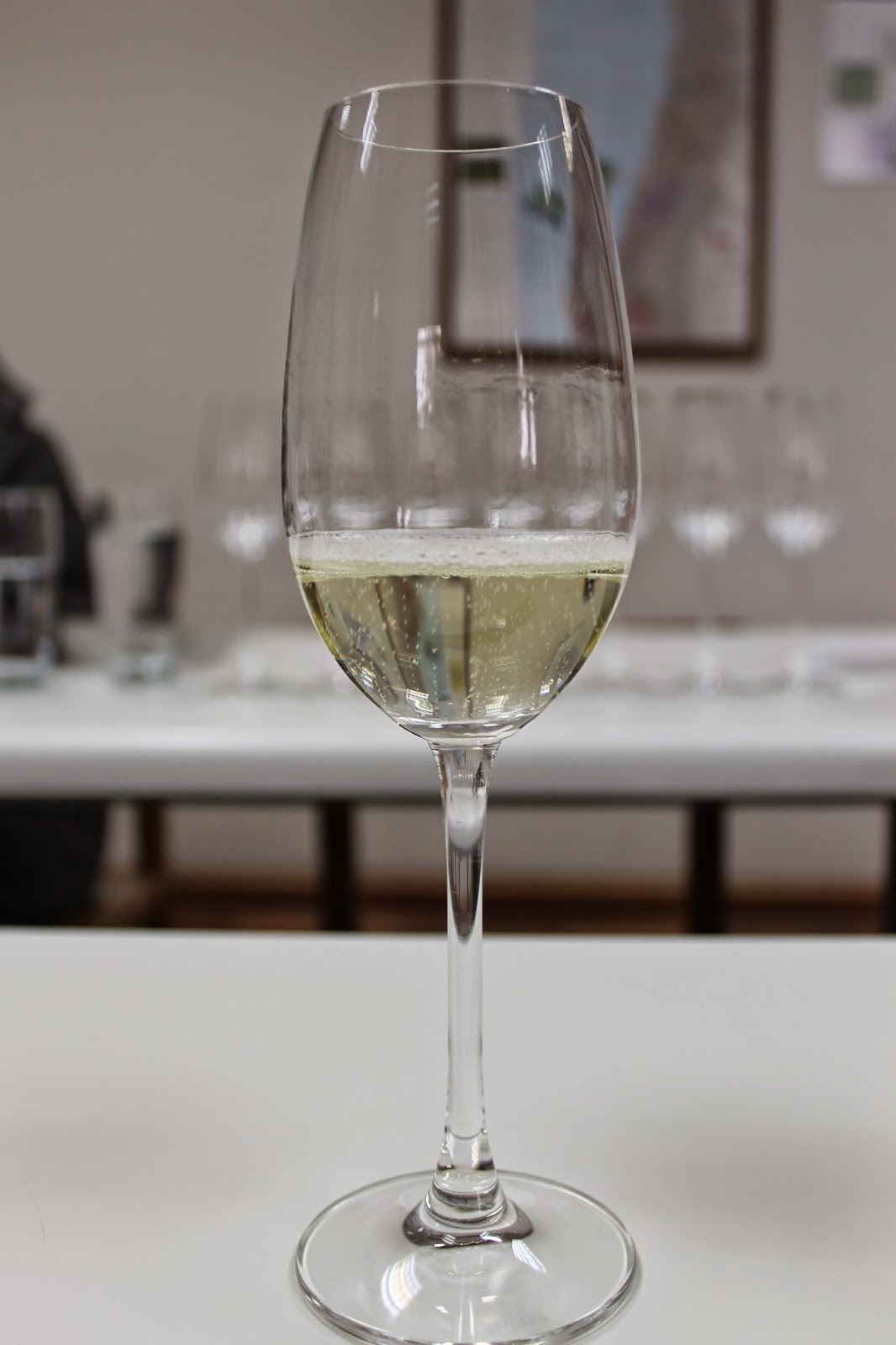 Valdivieso Extra BrutNext up was the Valdivieso Blanc De Noirs, another product of the Curico Valley that had hints of lemon, pear and apple. There isn’t a huge production of these bottles so if you manage to get your hands on one of them, it’s worth the hunt. 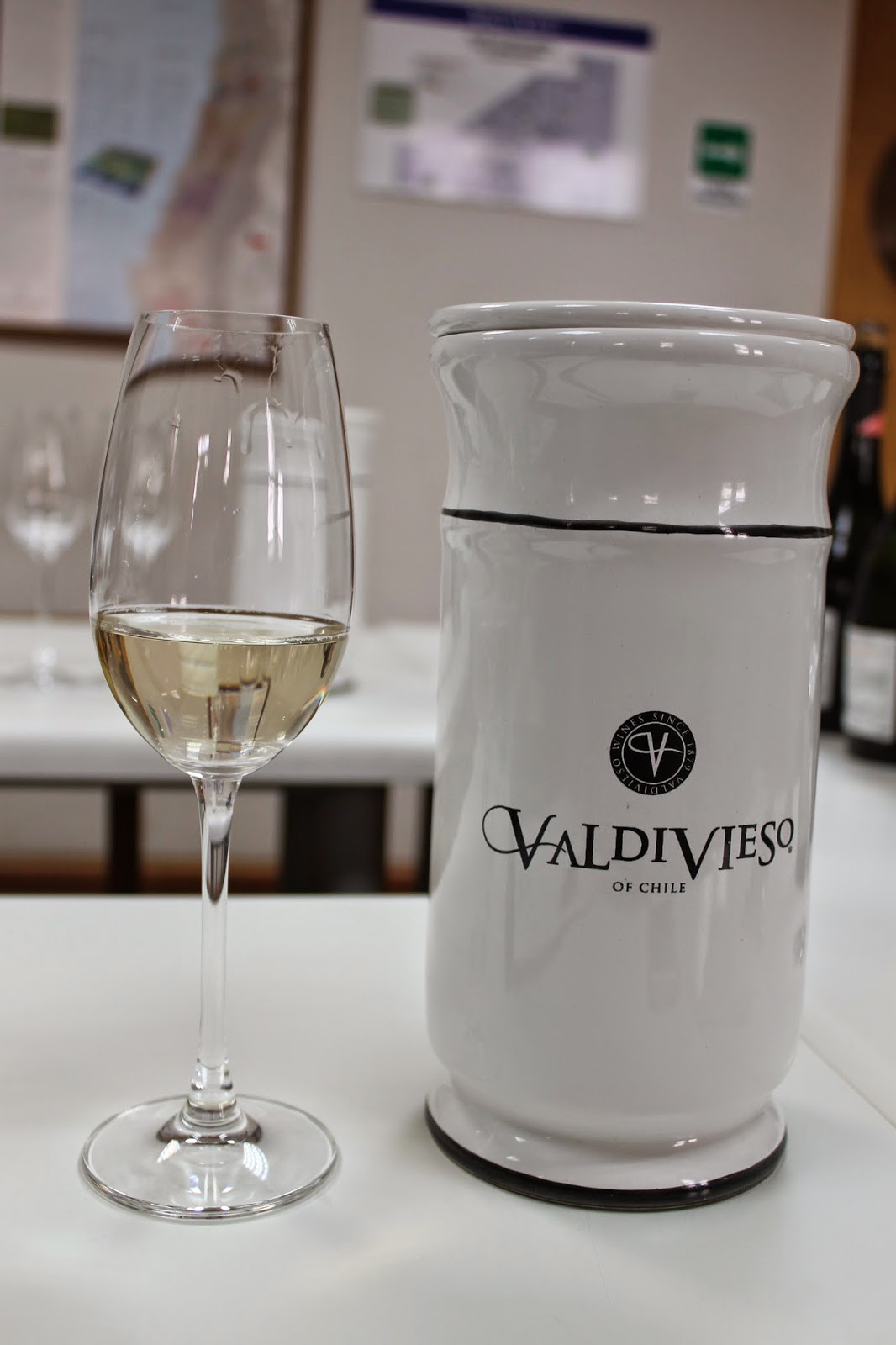 Valdivieso Blanc de NoirsThe Valdivieso Blanc de Blancs has the unique distinction of wearing the ‘Best Sparkling Wine of 2013’ crown. In limited production with only 2000 cases in total, the wine is stored for 3 years, before its lusciously fruity tones are uncorked for consumption. Needless to say, it was a hit. 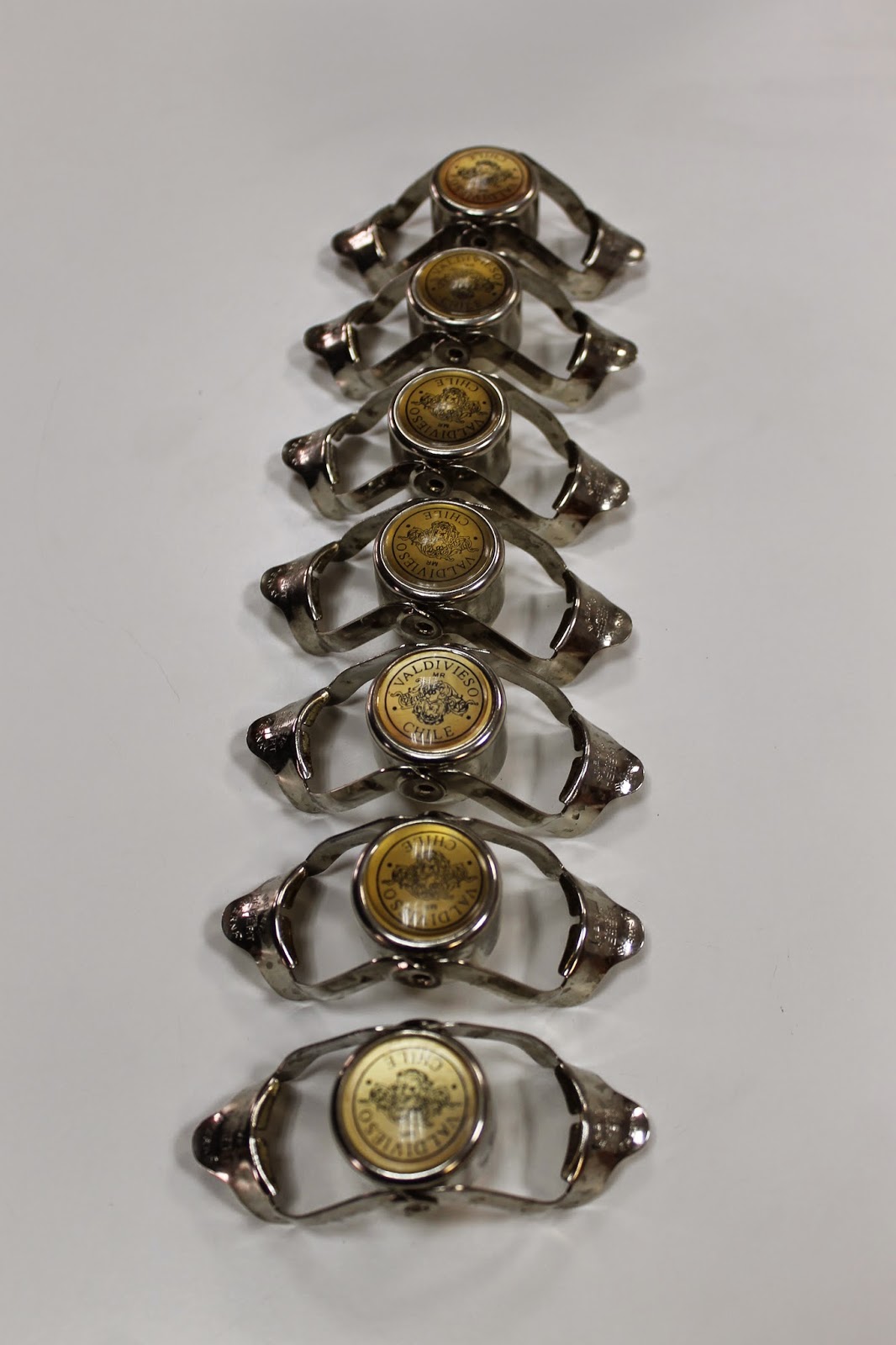 Valdivieso corksLast but not least, was the NVY Passion Fruit. With its tropical, easy to drink, sparkling flavours, it’s clear why NVY is such a popular product, and a staple at most Chilean parties and celebrations. 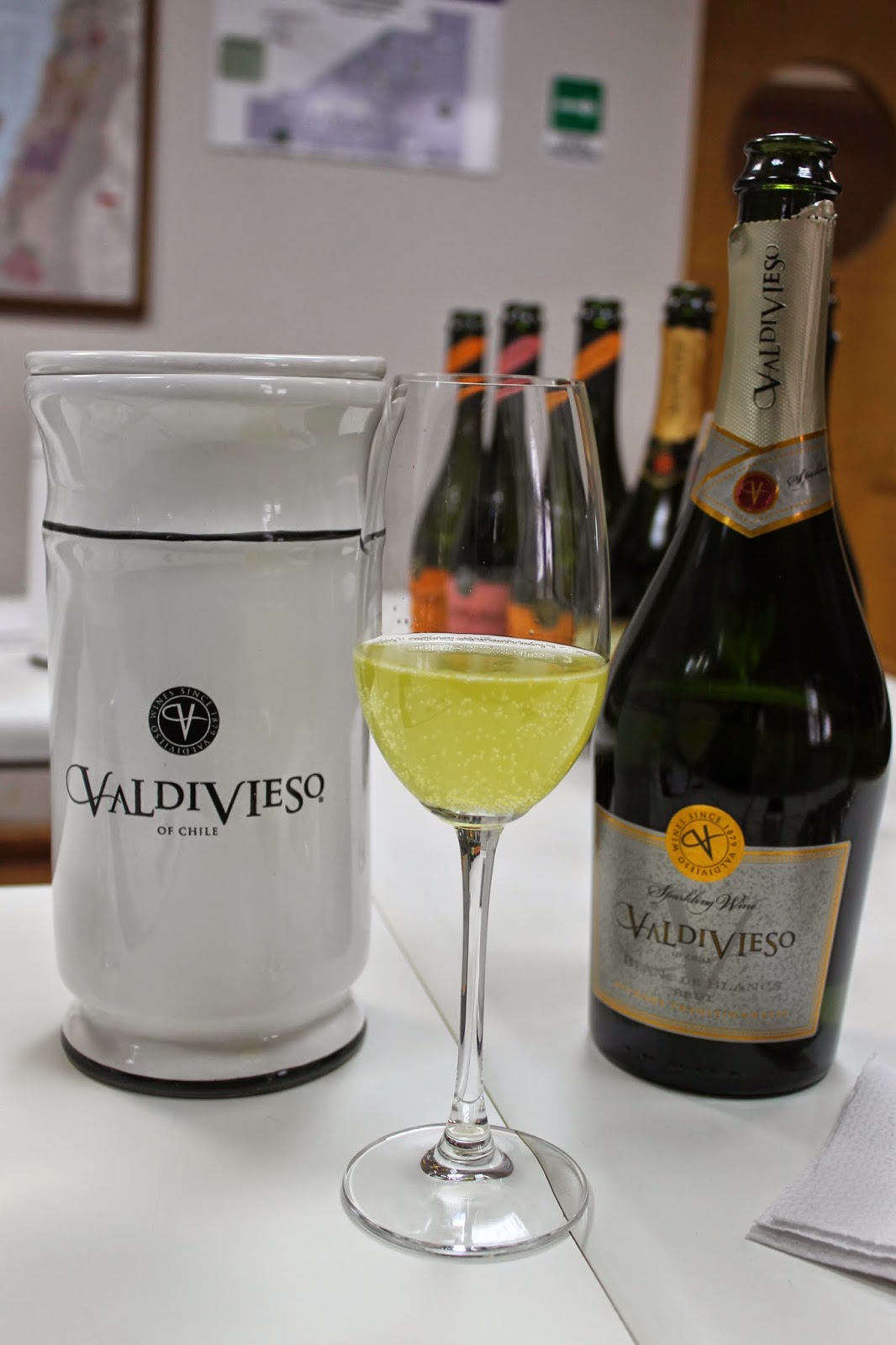 NVY Passion FruitAlthough we covered a mere fraction of wines, it was apparent that Chile’s reputation as a wine producer is firmly intact. When it comes to world-class tipple, the Chilenos are up there with the crème de la crème, and it’s only a matter of time before they give the big guns a run for their money. You heard it here first.
ValdiviesoCelia Solar 55,

Why Many People Stll Prefer Fine French Wines Over All Others