Like most reviews that I do, there will be tonnes of food pictures, followed by a two-line description after each dish. Then, concluding the highlights of my meal at the end of the write up.

However for this review, I’m going to do it slightly differently. You will not see much comments in between, rather a long and windy overall summary at the end.

For those who havn’t been to Best Western Premier Dua Sentral – a tongue twister I know, after a gazillion times of repeating its name, I’m still jumbling the words up – the place is a 5-10 minute drive from KL Central LRT station. I was there that evening to sample some of their buka puasa goodies.

Here are some pictures of Kembali Kitchen. 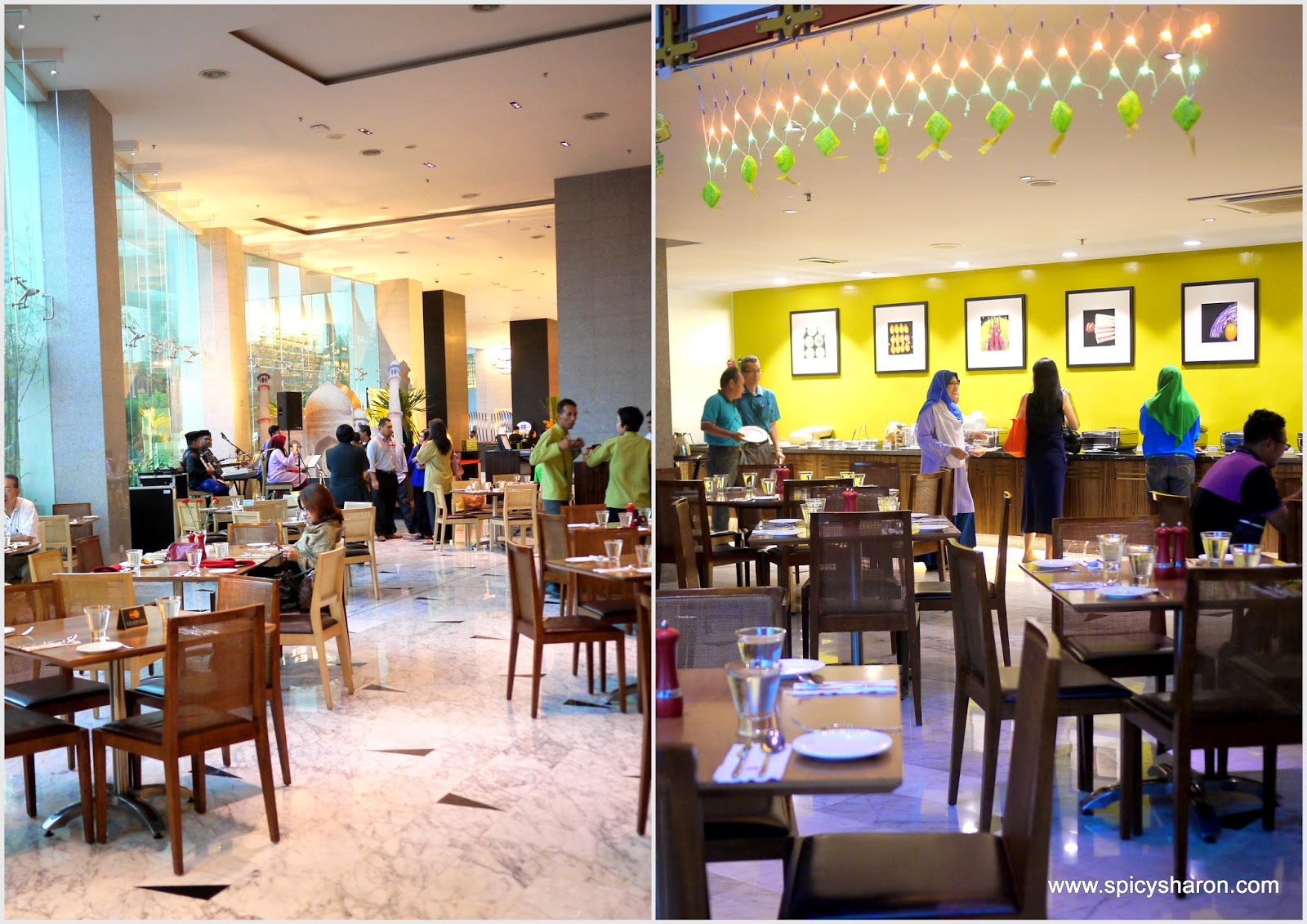 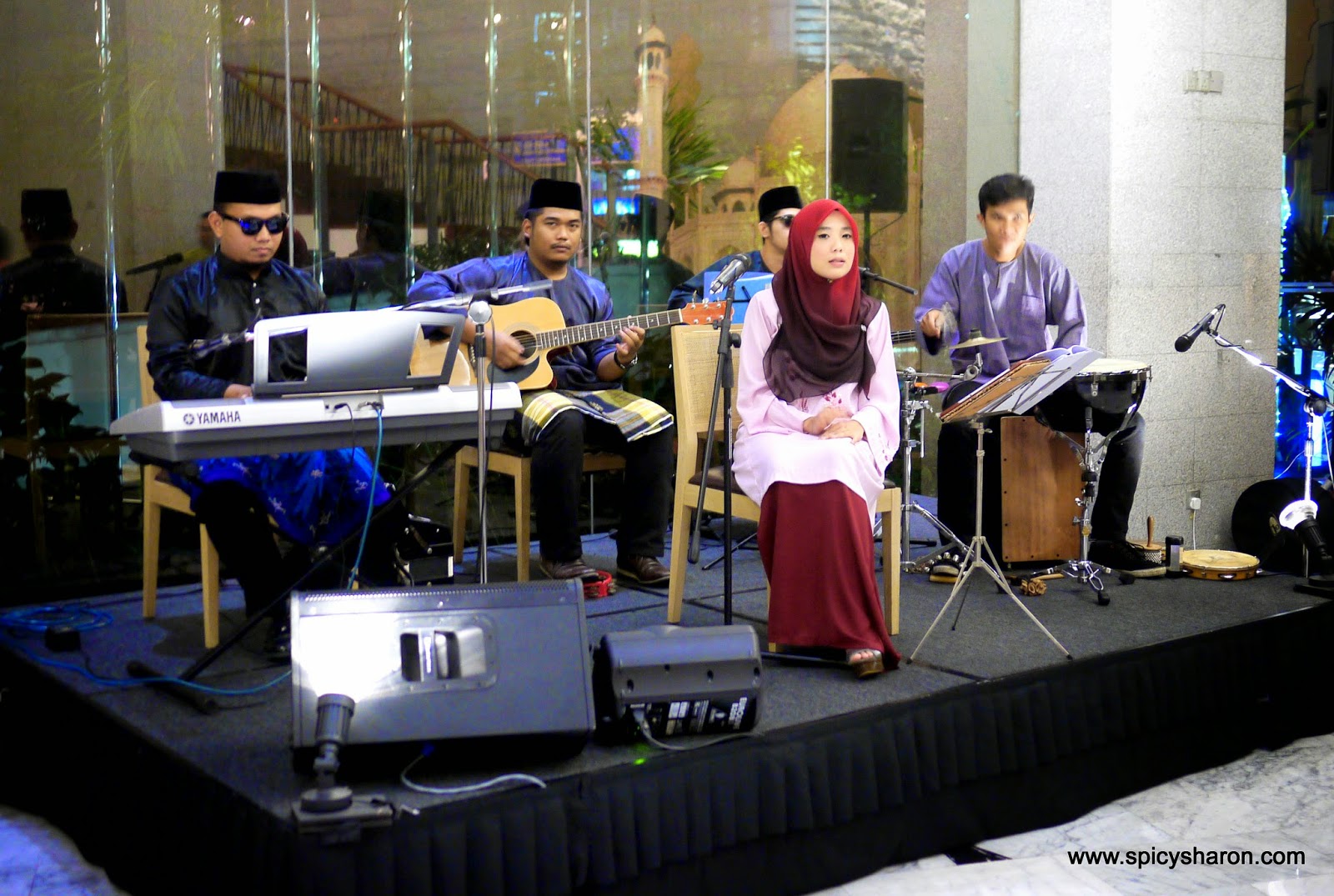 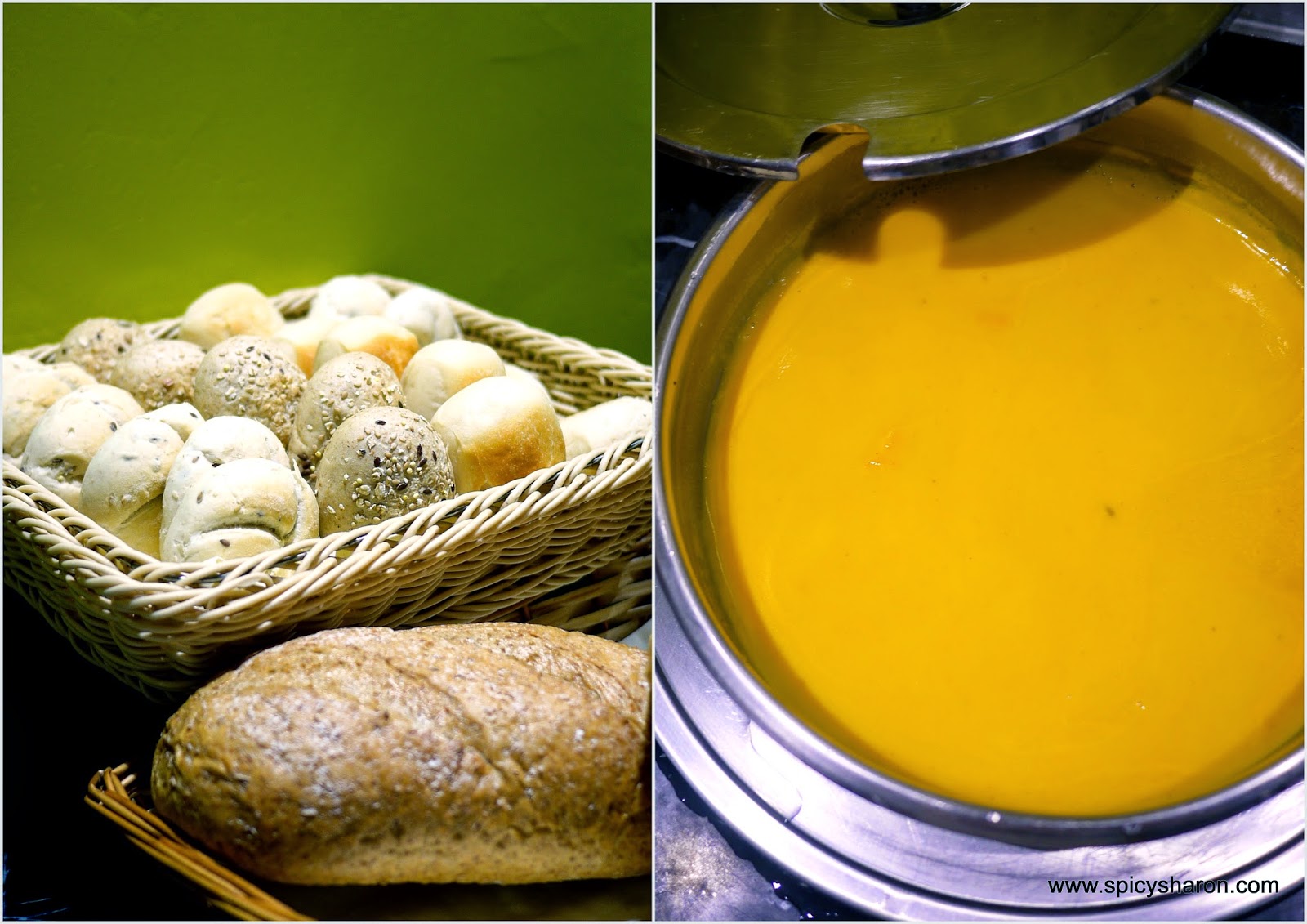 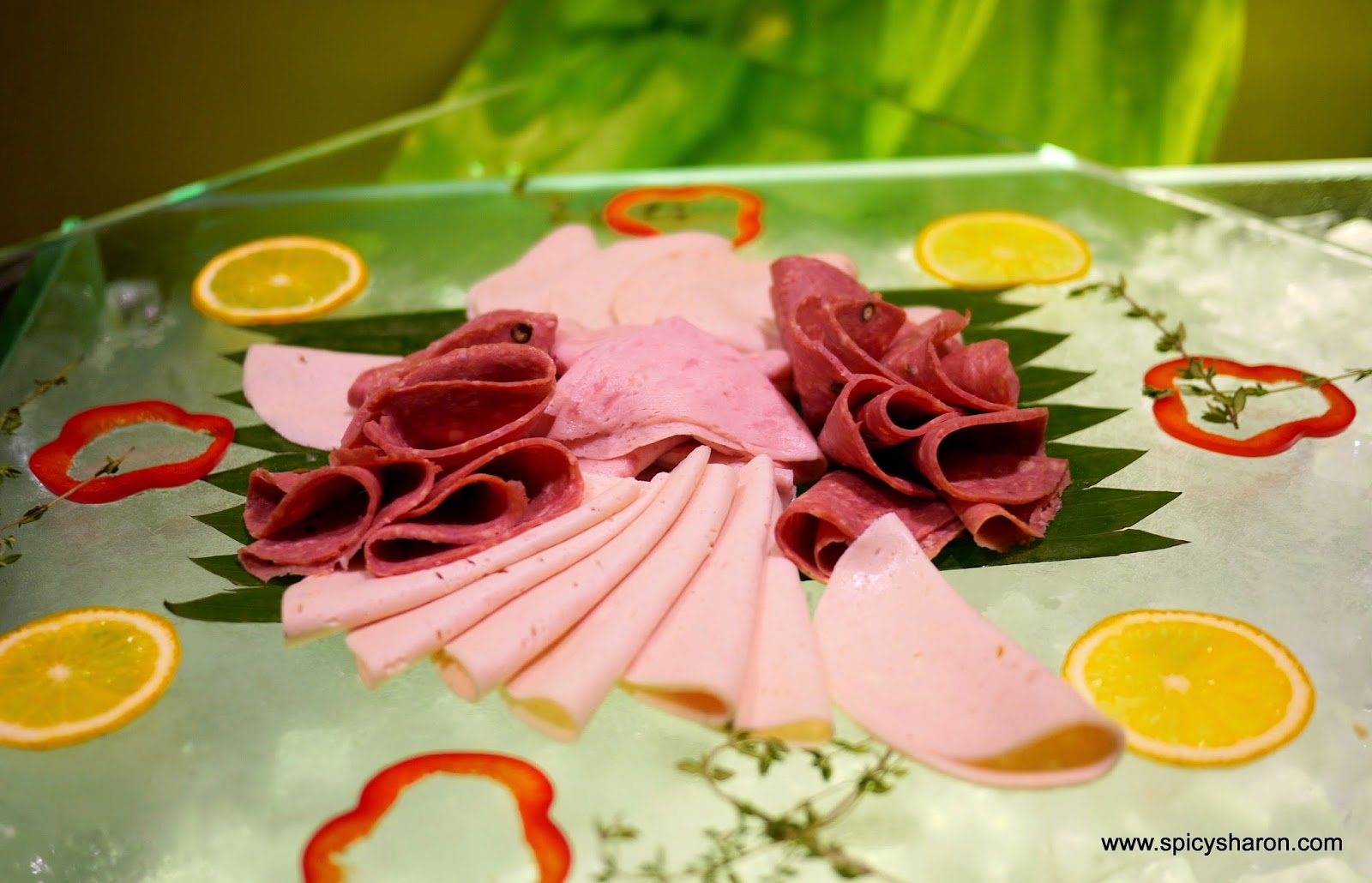 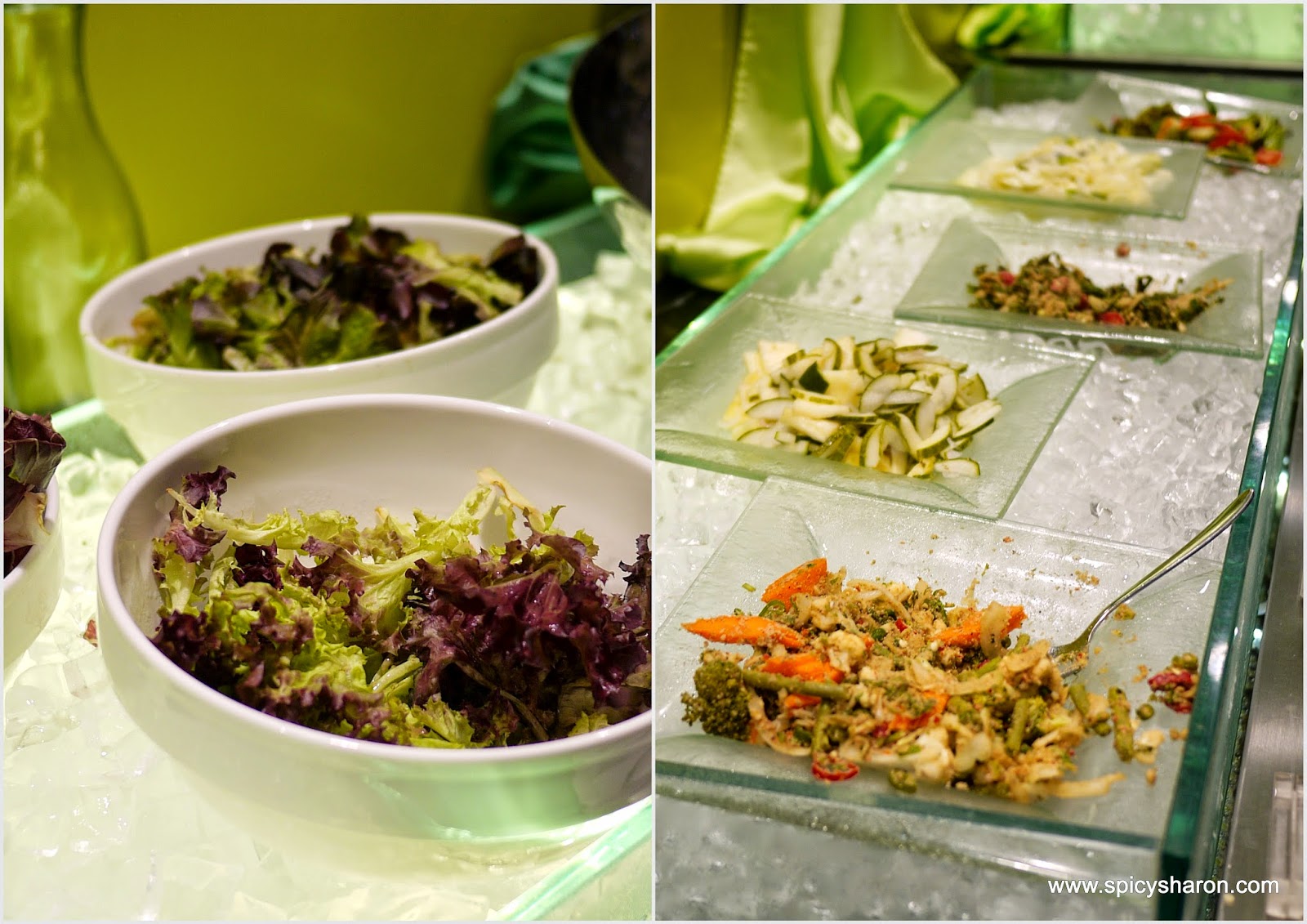 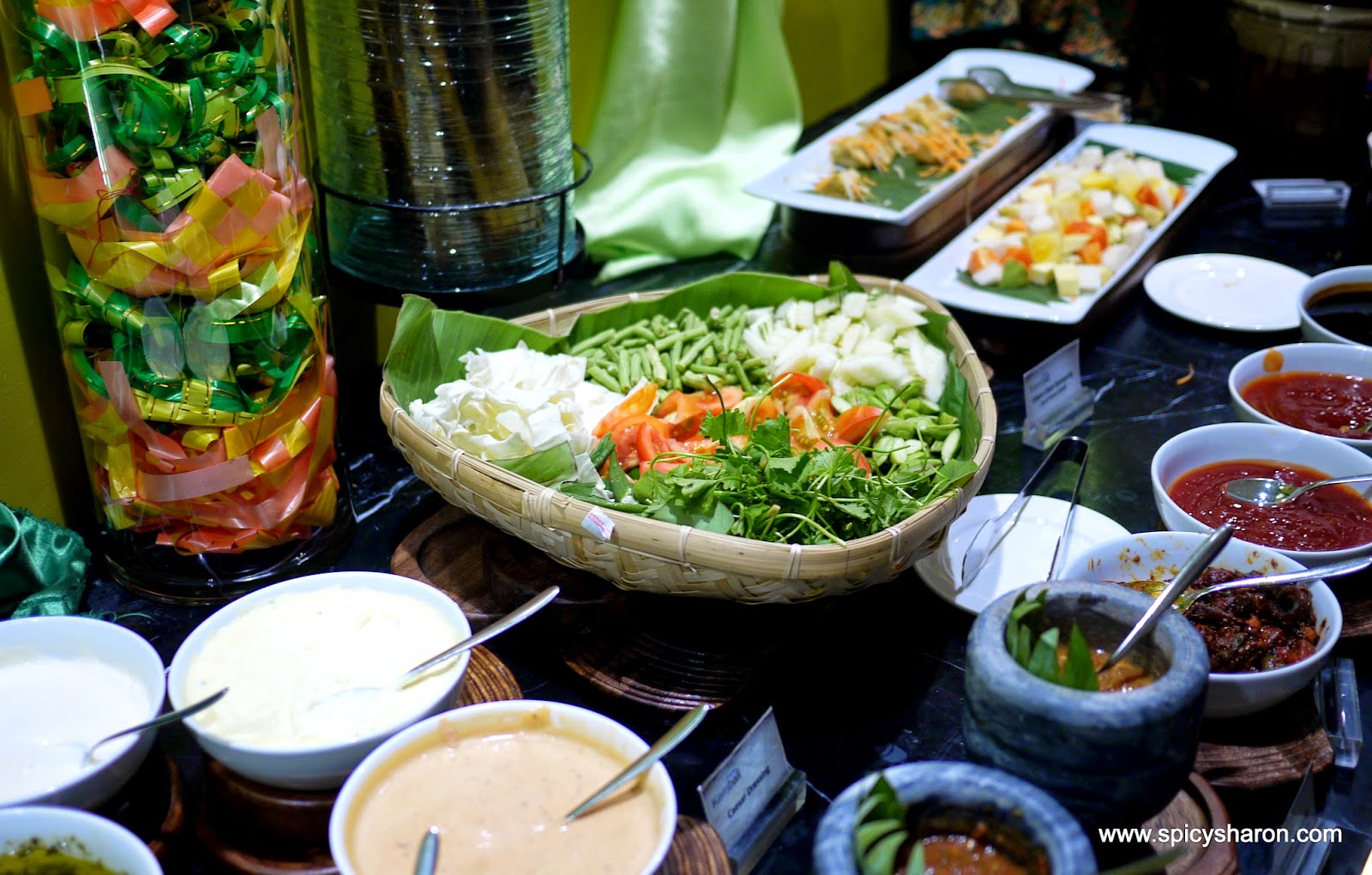 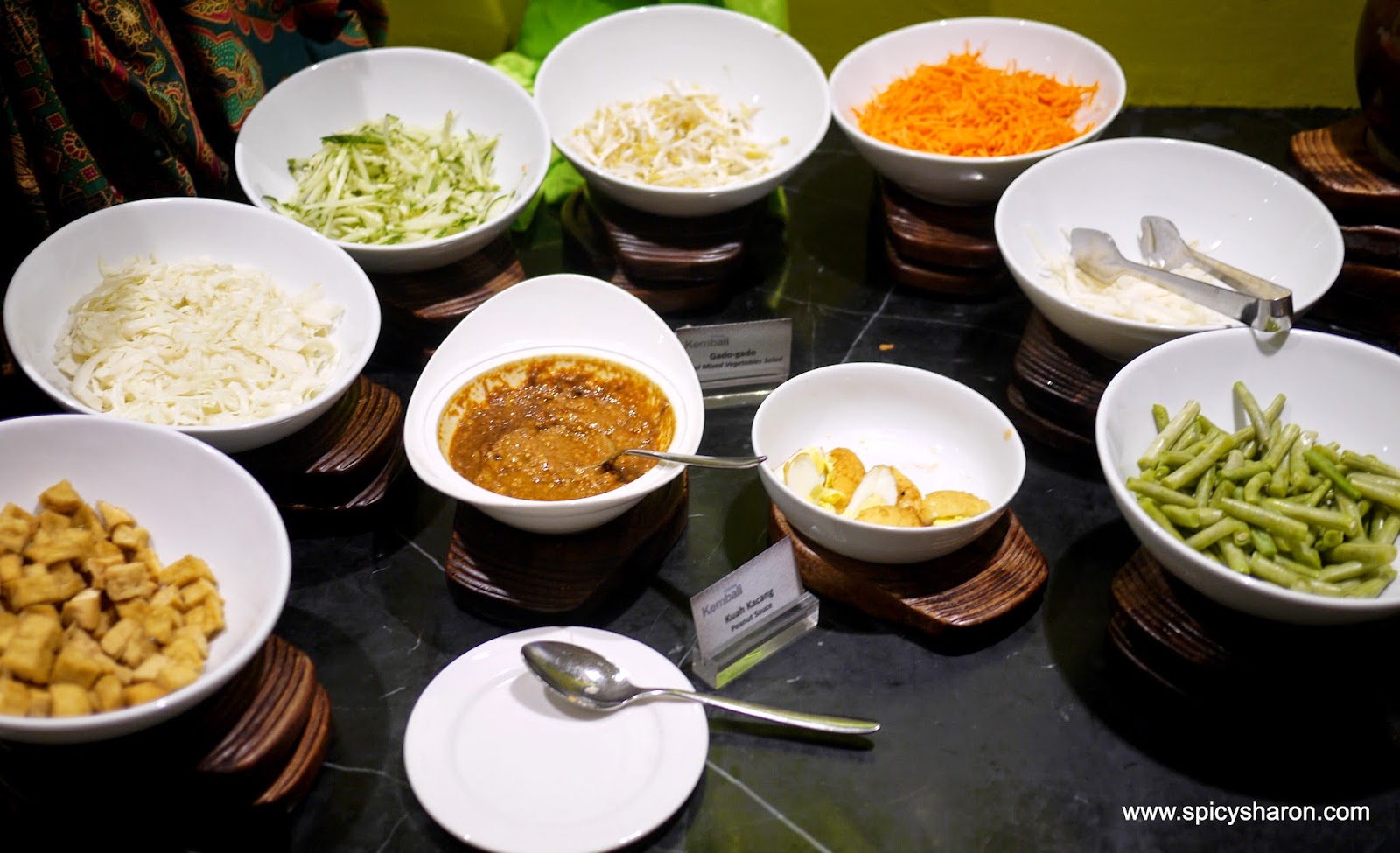 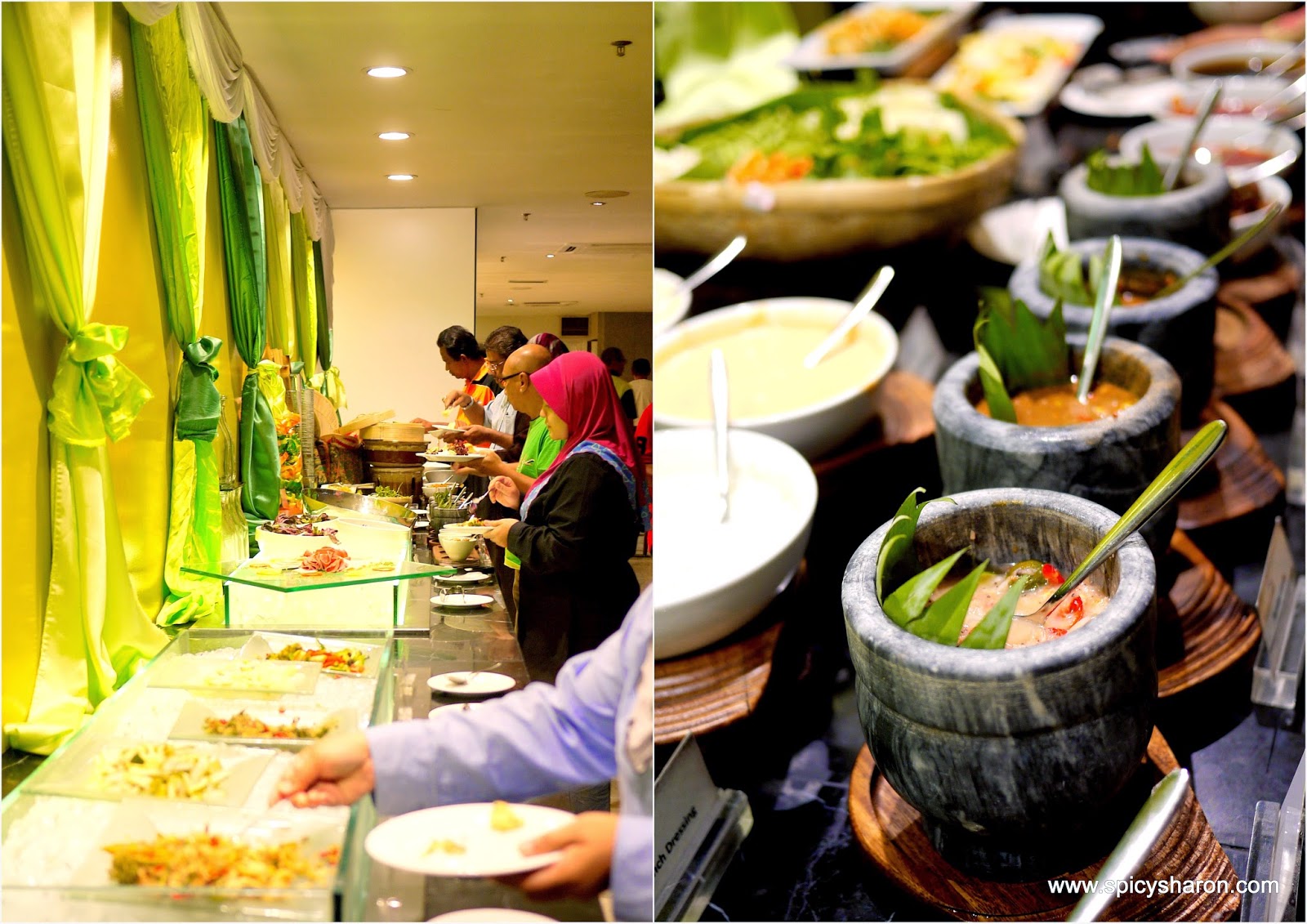 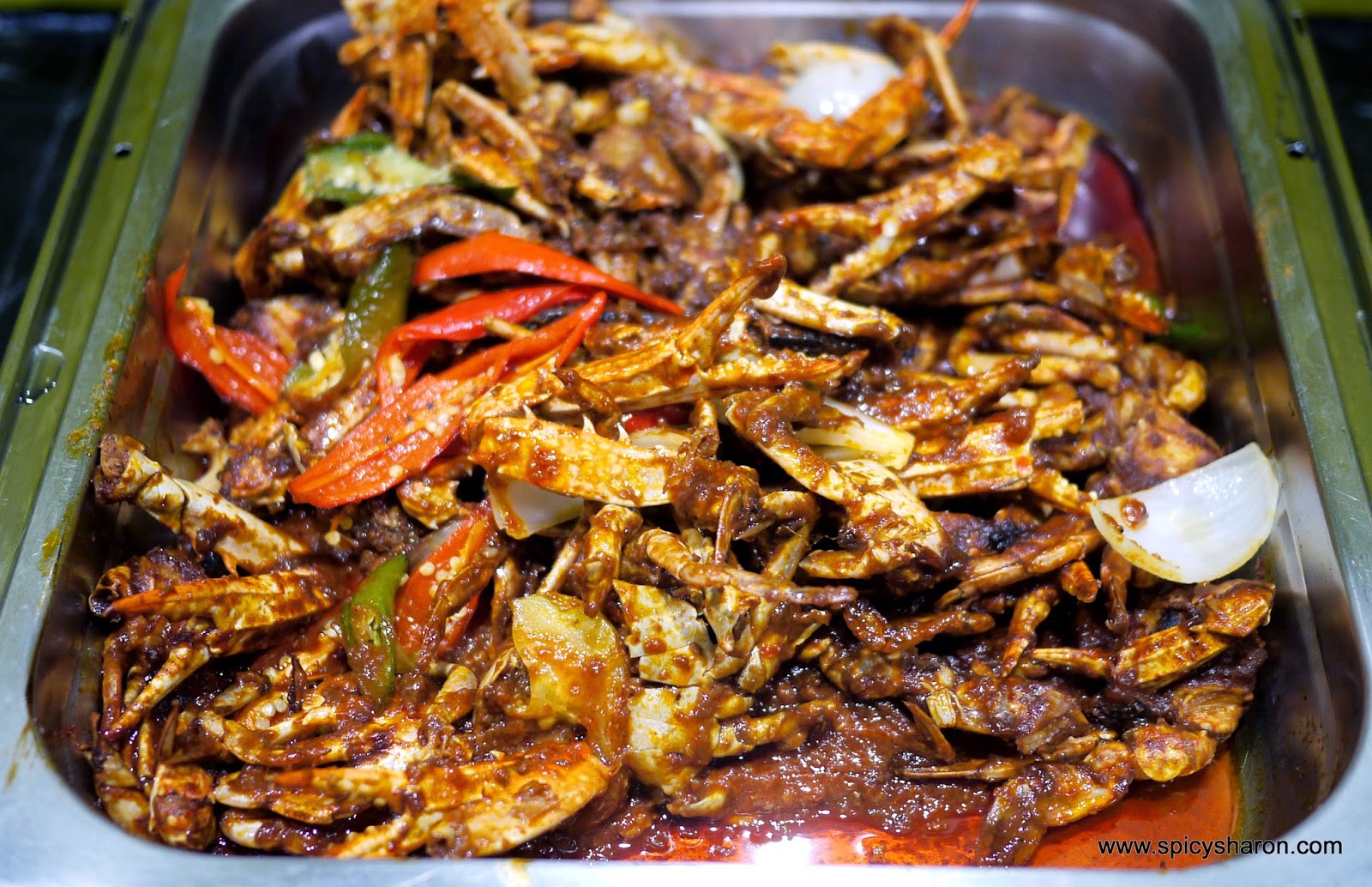 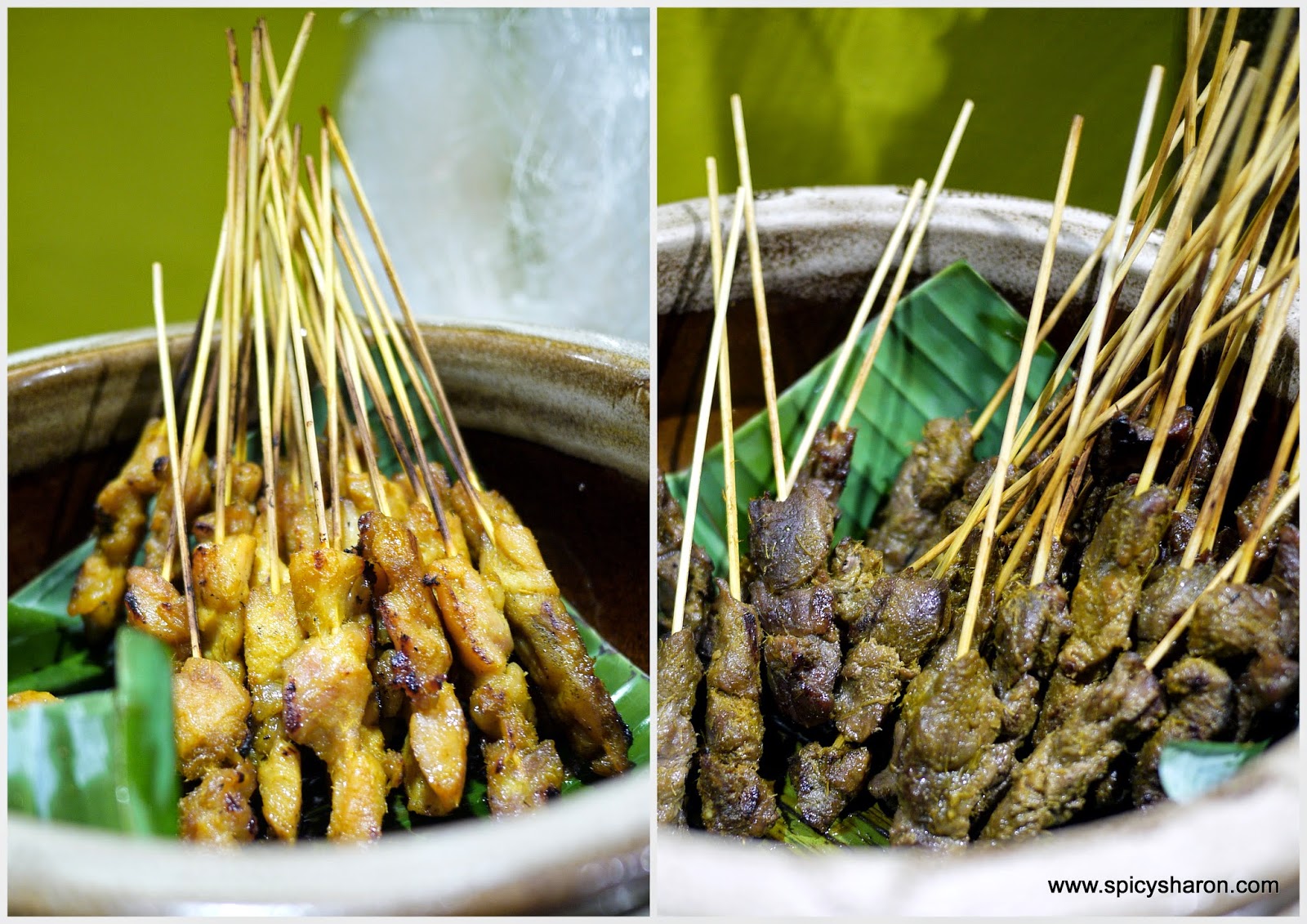 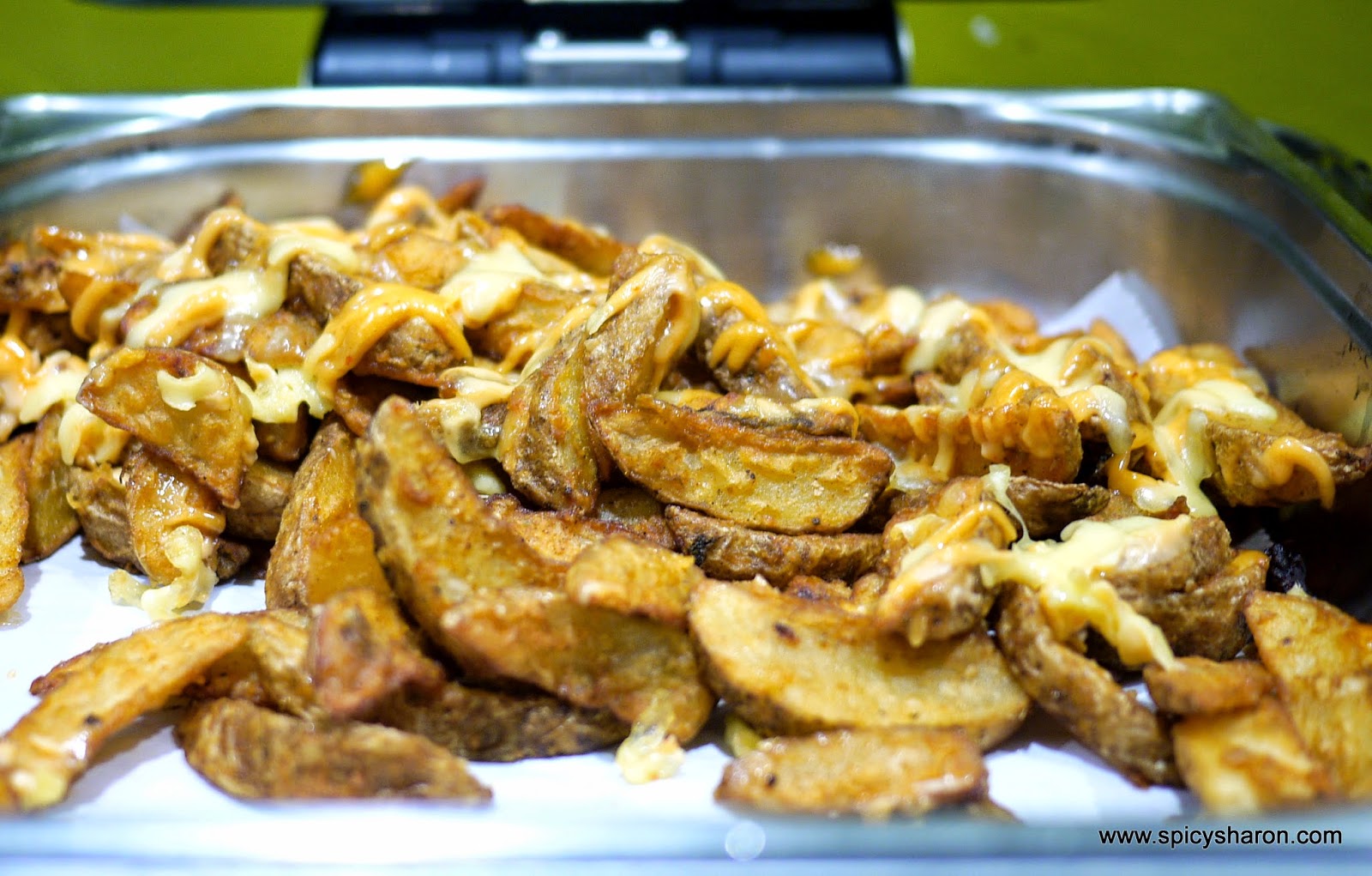 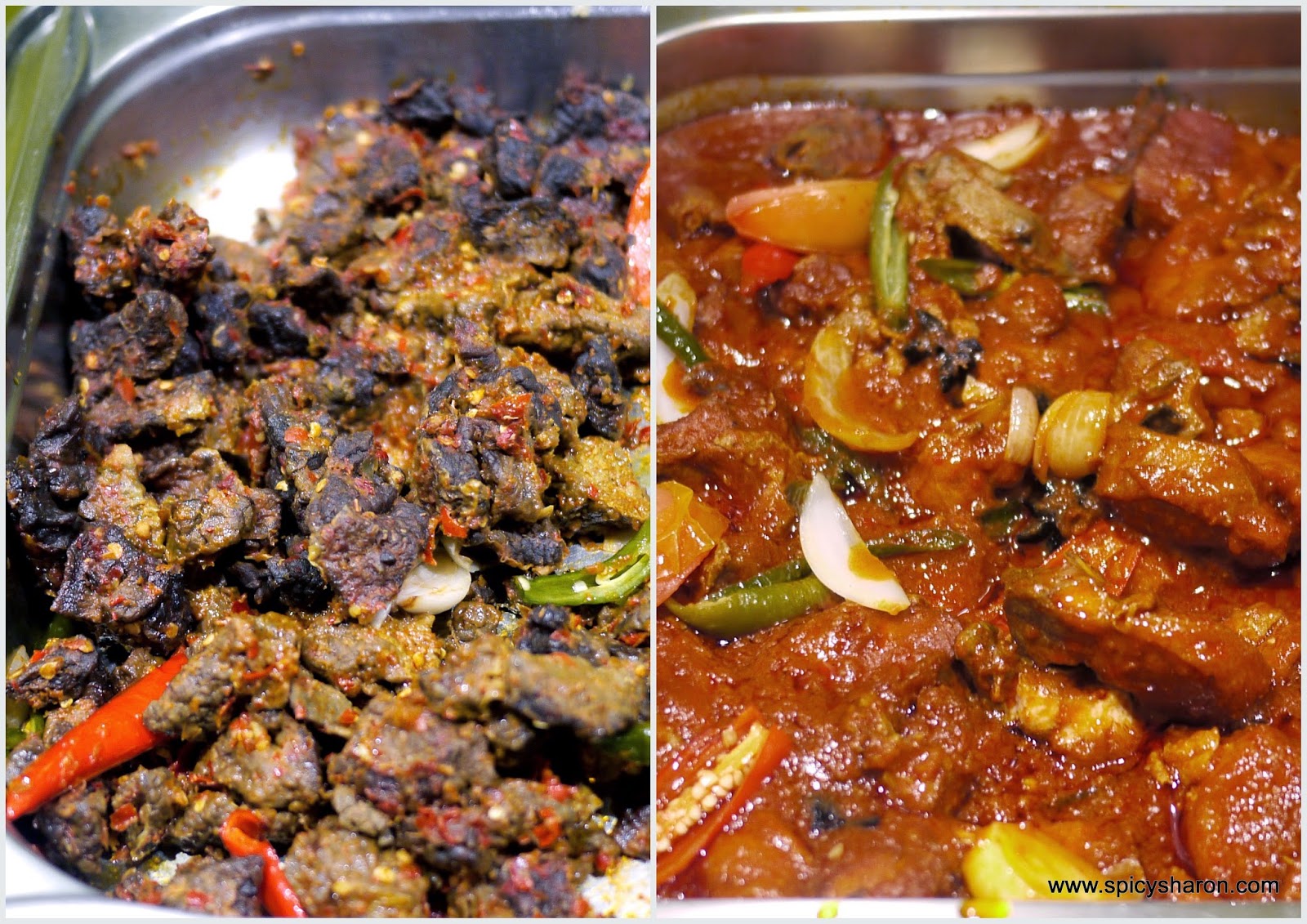 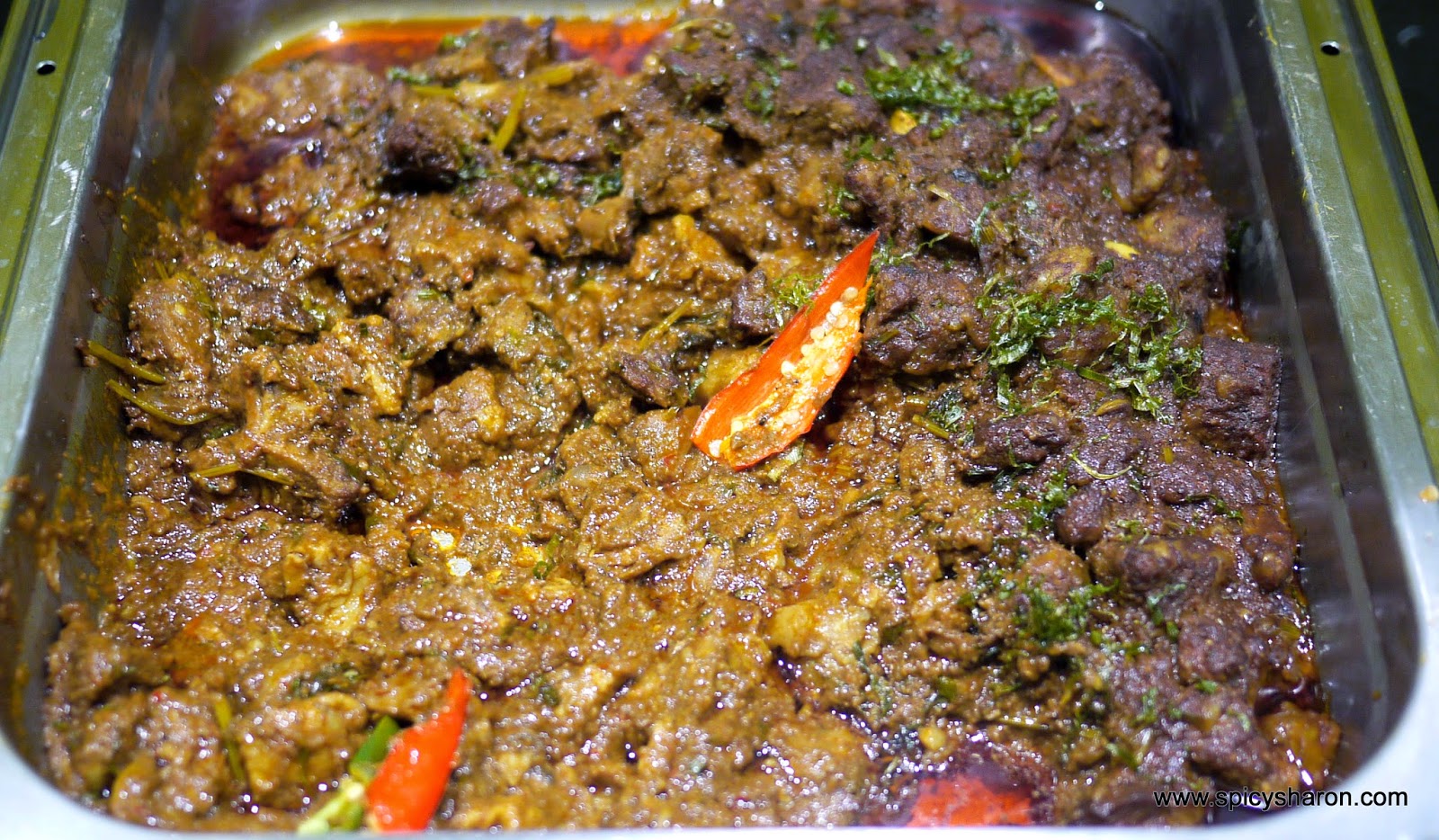 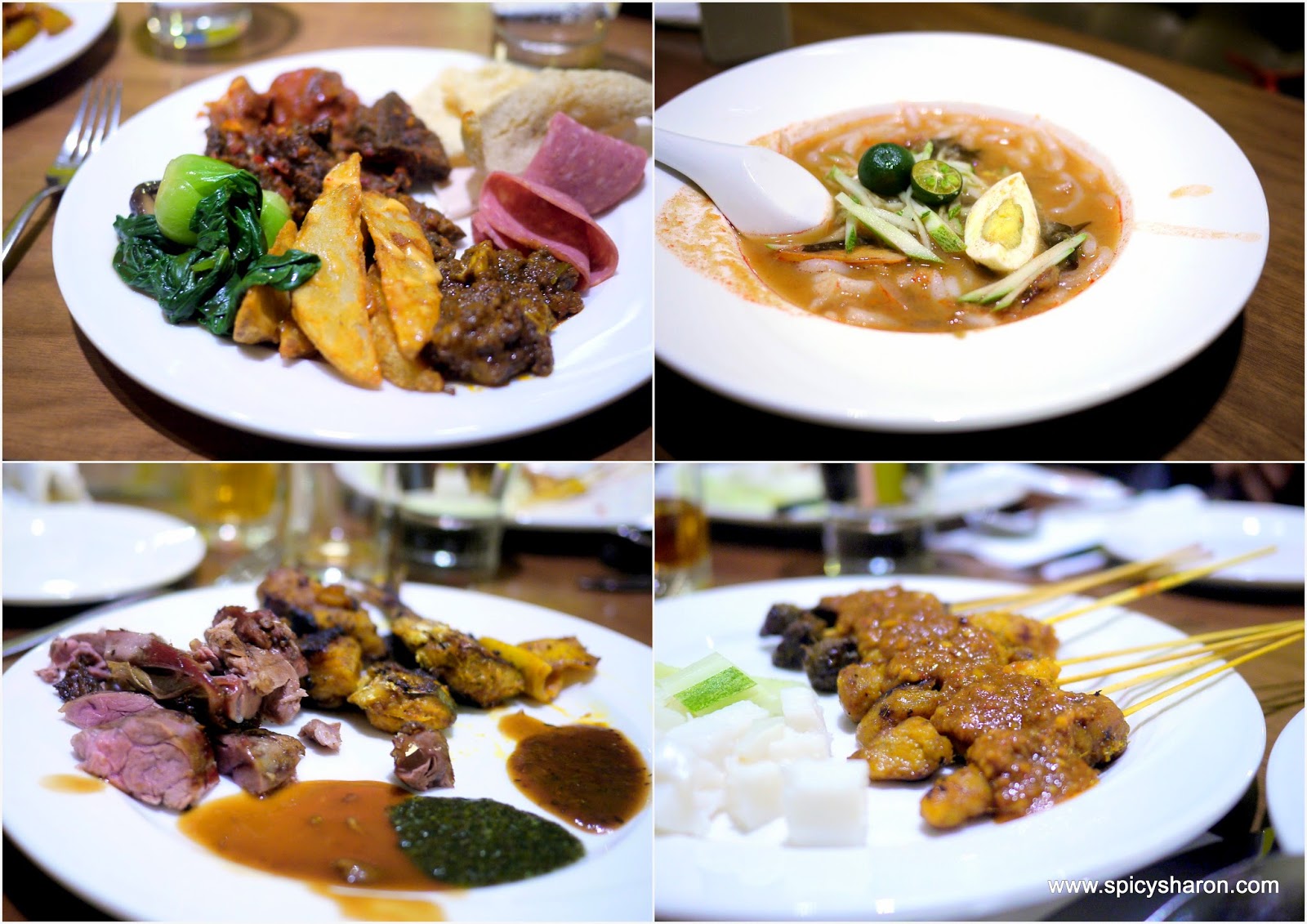 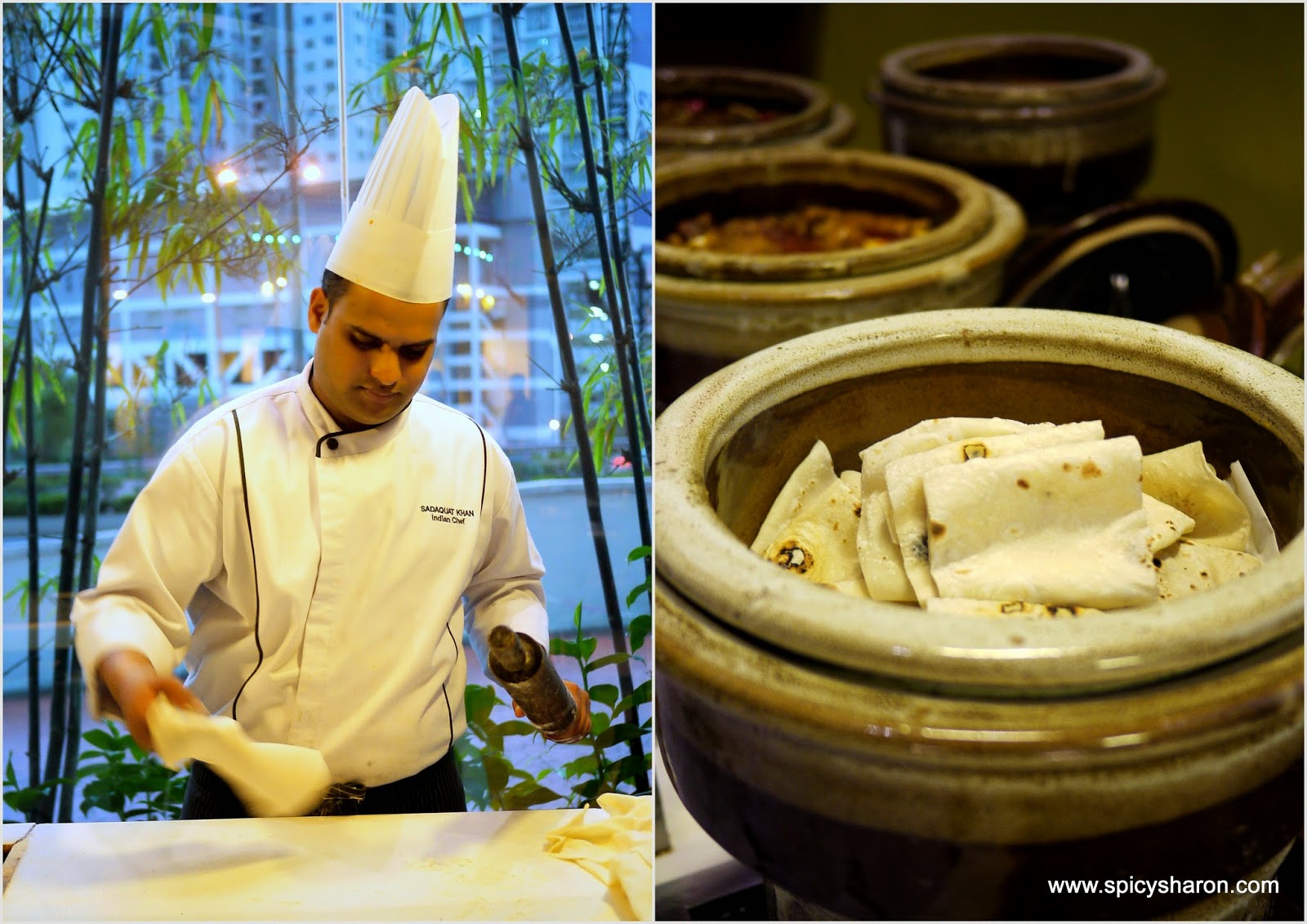 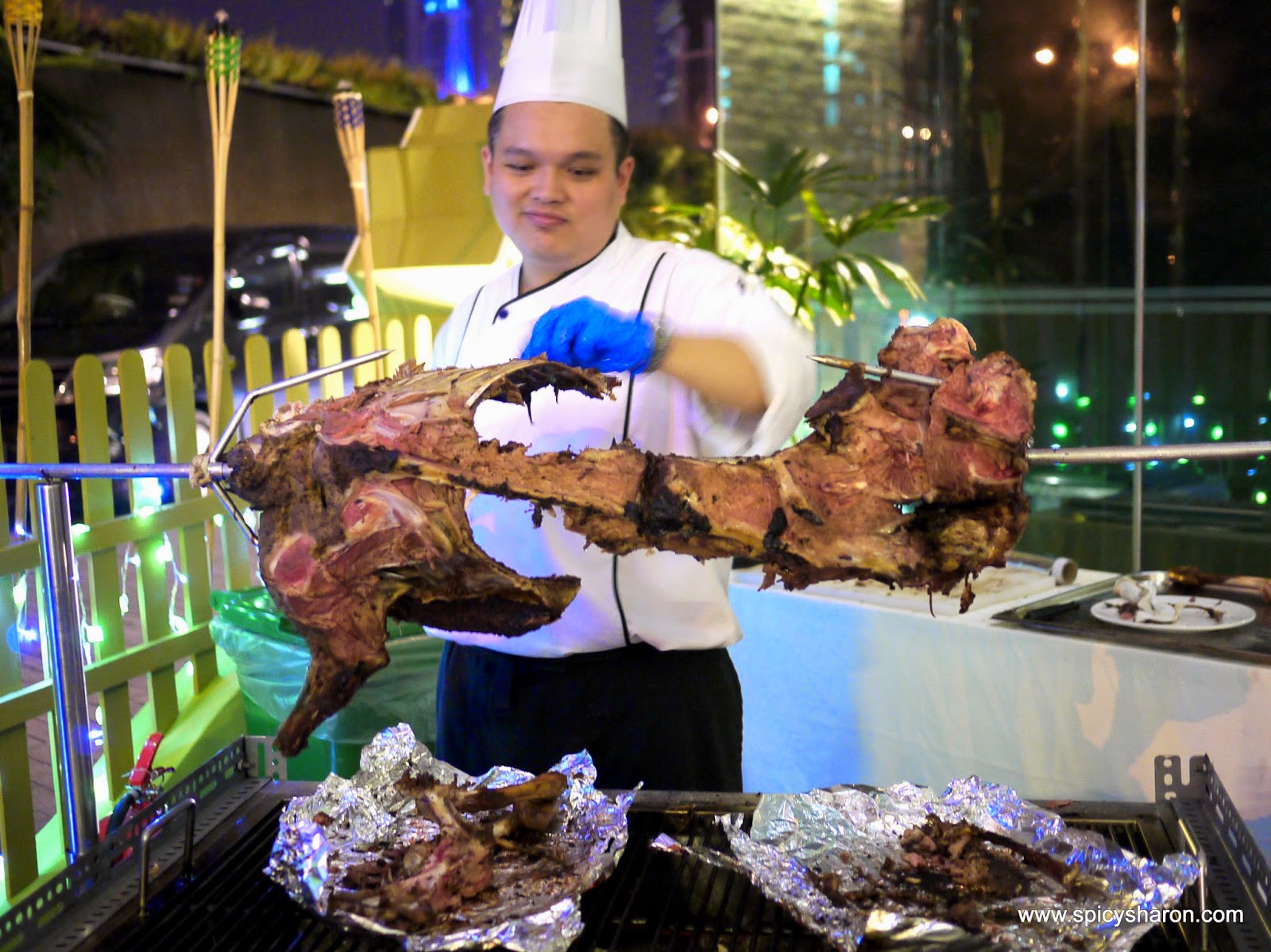 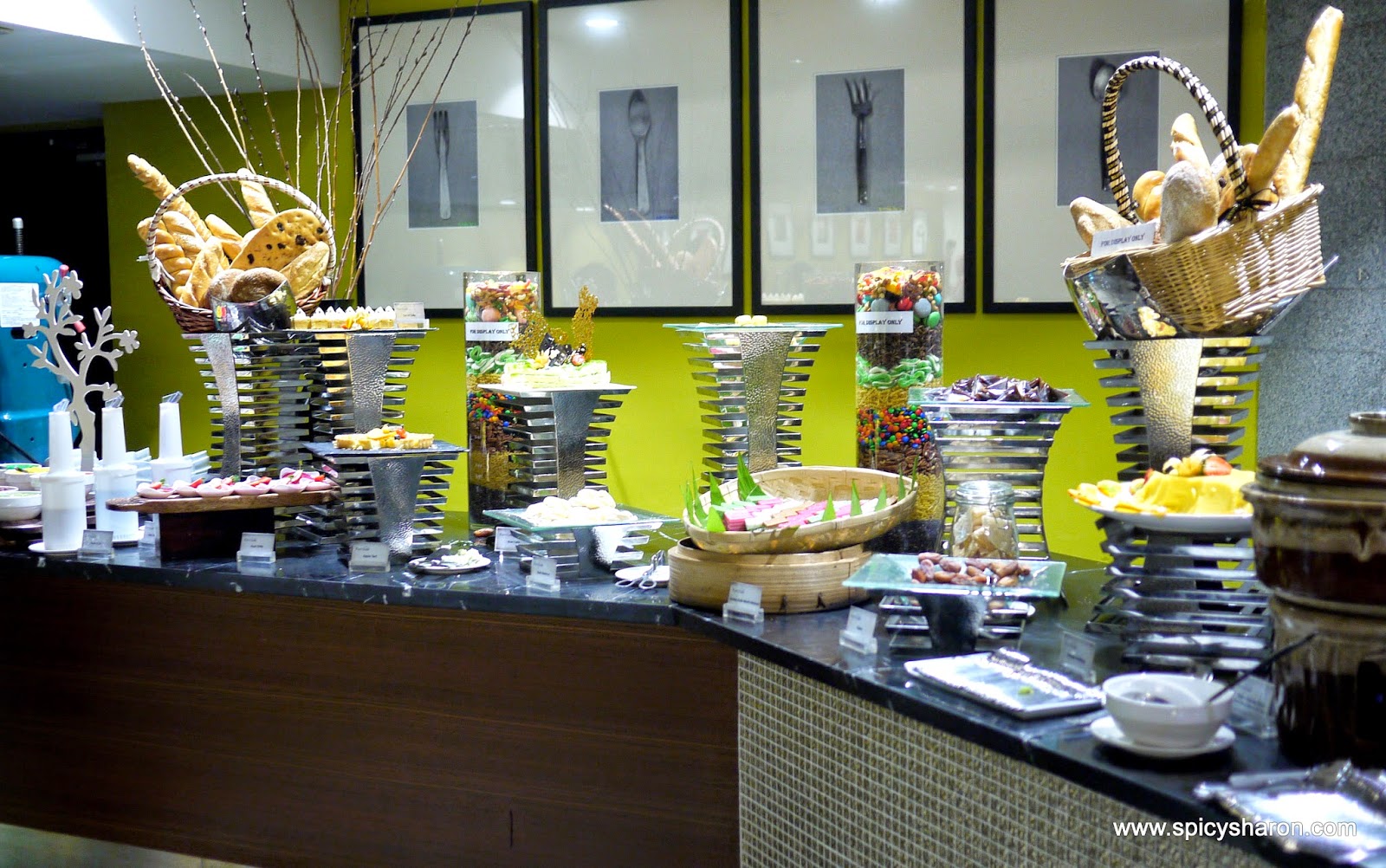 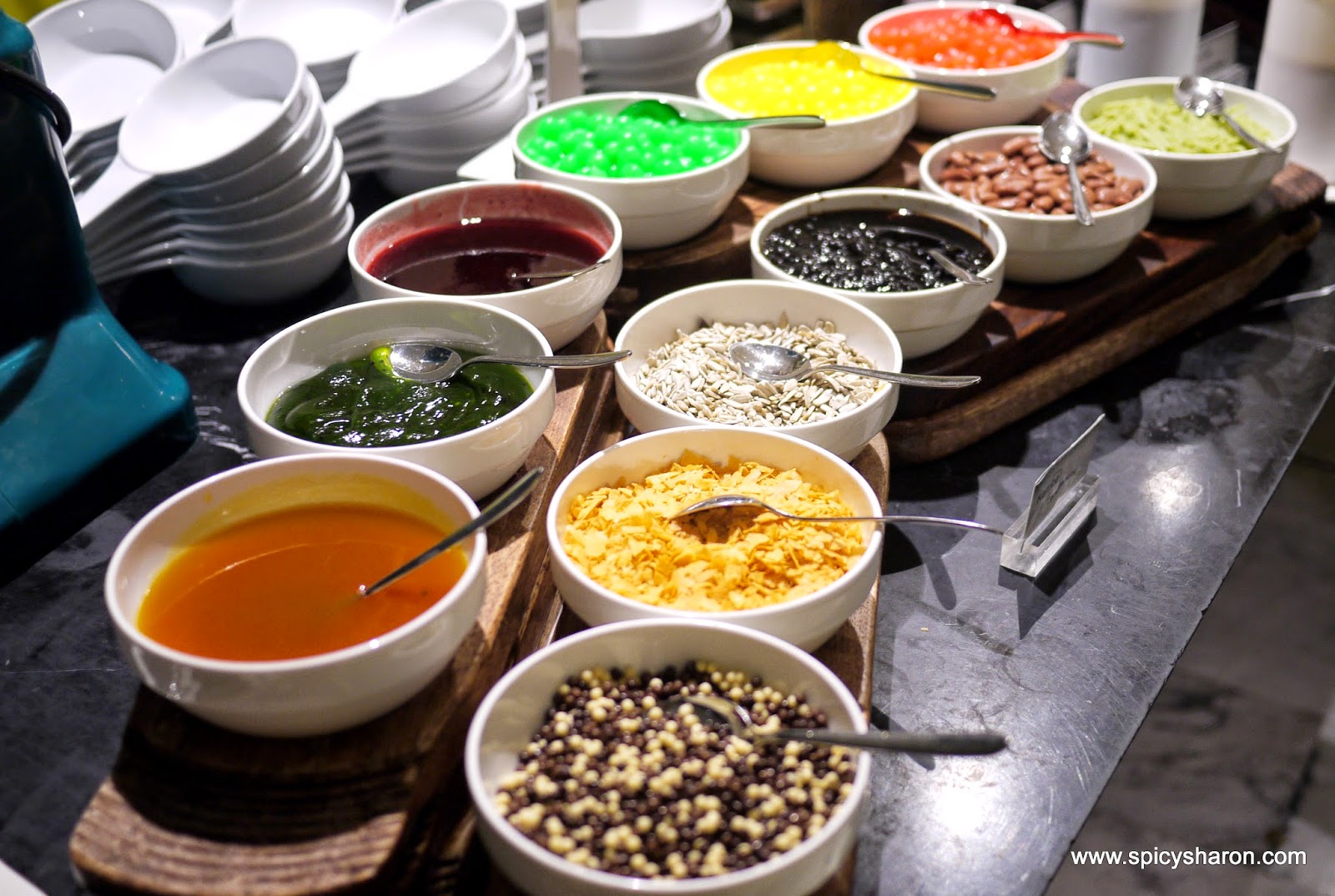 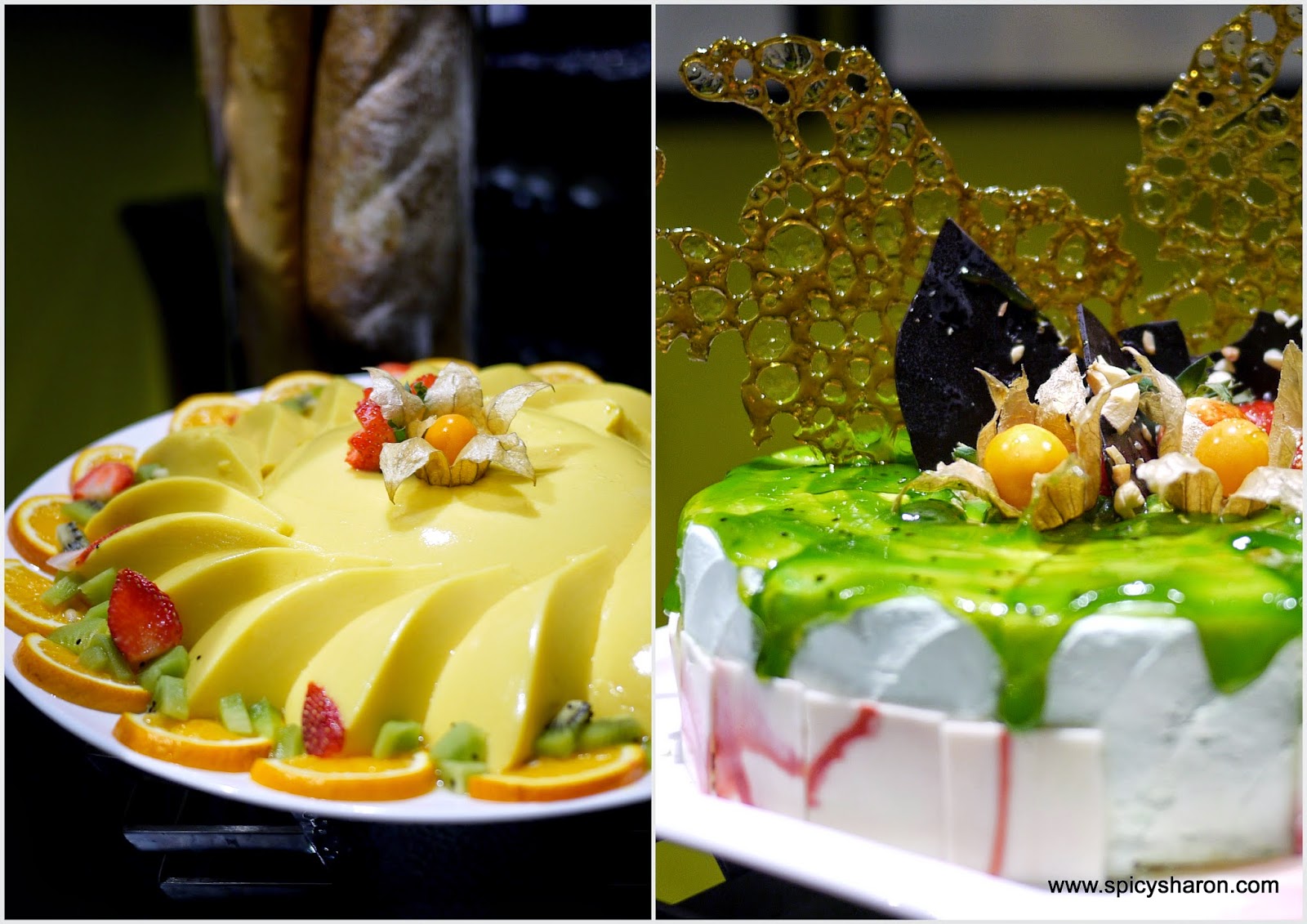 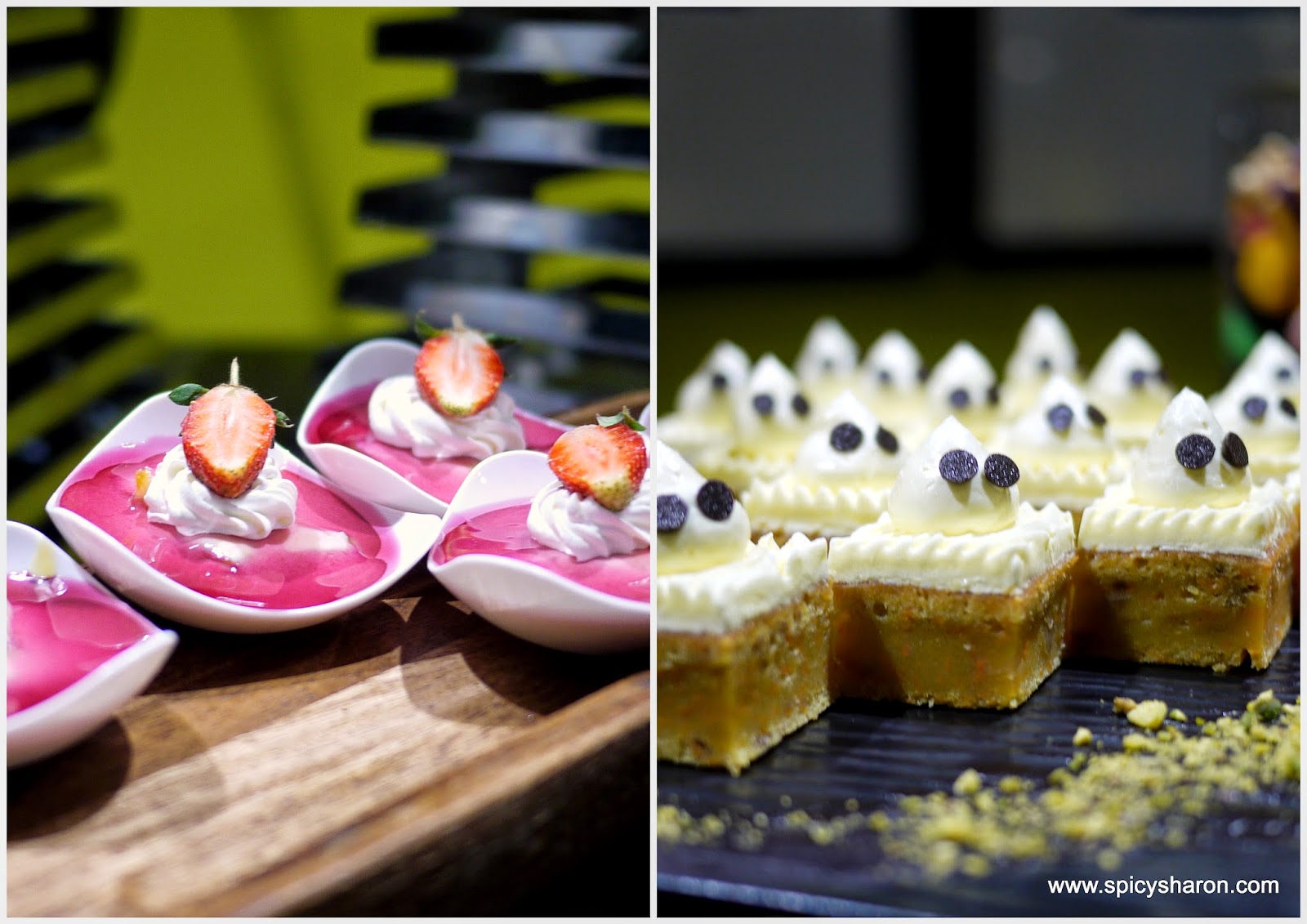 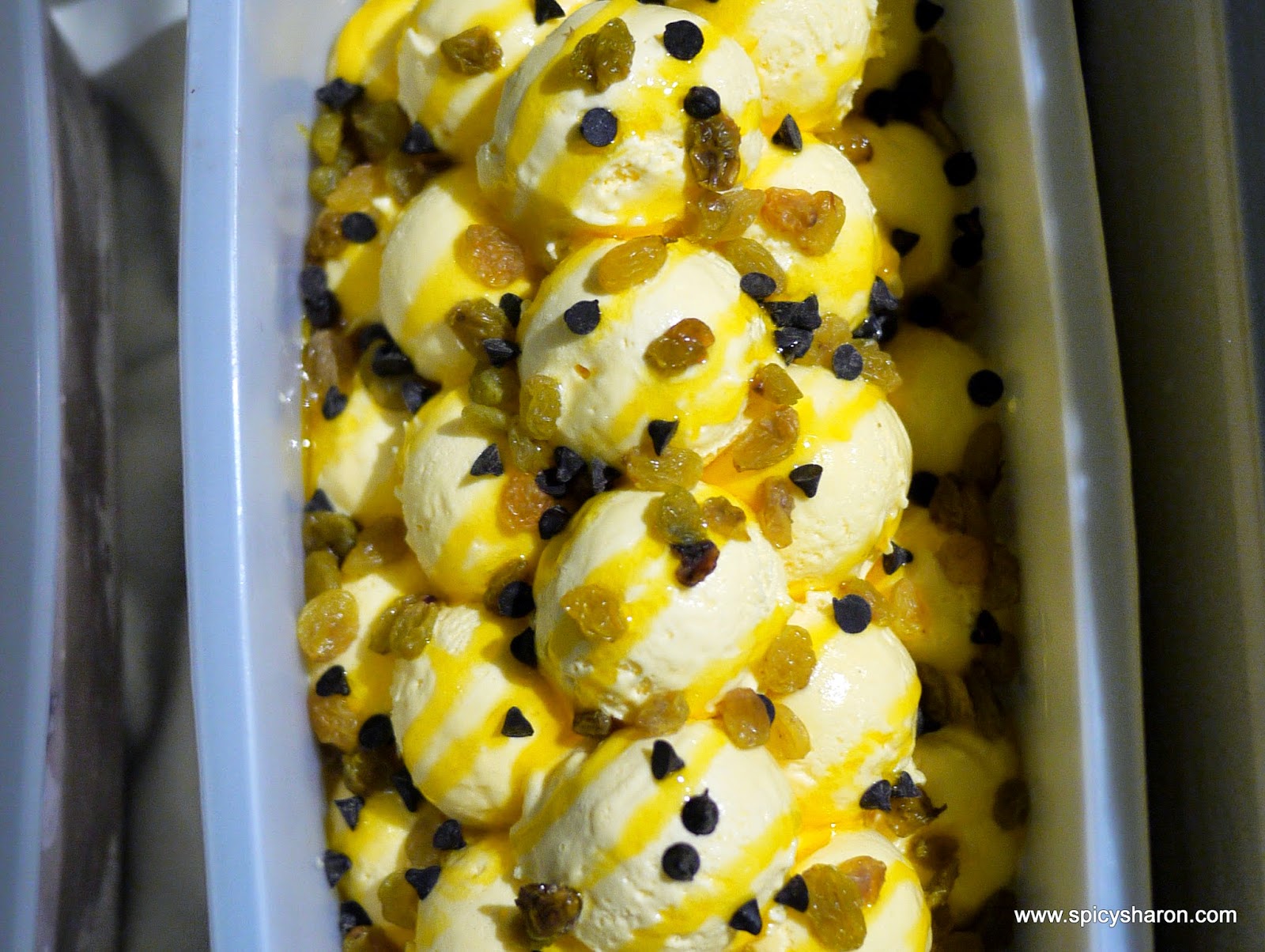 Despite being among great company that evening, there were some discrepancies of my meal that I’d like to take note of. Below is the overall summary. Do note that the photographs taken above are not all inclusive.

Bread and Soups – I felt that both the Tom yum and Pumpkin soup were watered down. I didn’t touch the breads.

Salads and Cold Cuts – The hams I had tasted fine and the salads looked fresh.

Appetizers – Another good mix of greens and wide selection of sauces I have to say. The setup was colorfully enticing and there were ketupat as well, but I didn’t have chance to go at that either.

Main Dishes – The main dishes were probably the lots which disappointed me the most, followed by desserts. There is about a range of 10 dishes to choose from, but most of it didn’t taste as fresh or wasn’t as well done. The ayam masak merah that I had felt overcooked. The assam laksa’s soup tasted fine but the noodles were probably pre-cooked then left to sit. Thus, it was dry and mashed into pieces when served. However, like a devoted paru lover, I felt that the paru was great! The satay was like any other satay I’ve had and the roasted meats runs out before 9pm. So, if you are opting for the after 9pm deal, I would advise against it.

Desserts – The desserts were another letdown for me. Most of those that I had either tasted too sweet or somewhat artificial. The chocolates were melting on the display tray and the carrot cake does not belong on the dessert display at all.

Overall Rating: 5/10. One thing I’d noticed throughout my meal, most diners were visitors who stays in the hotel, obvious from the dress-down for dinner. Service was great – ample number of servers walking around, ready for plate collections or tend to any specific requests.

My main concern would be the selection as well as the quality served. There simply wasn’t much to choose from. For the price of Rm98++ per adult, I was undeniably expecting a bit more, especially with the range of main dishes.