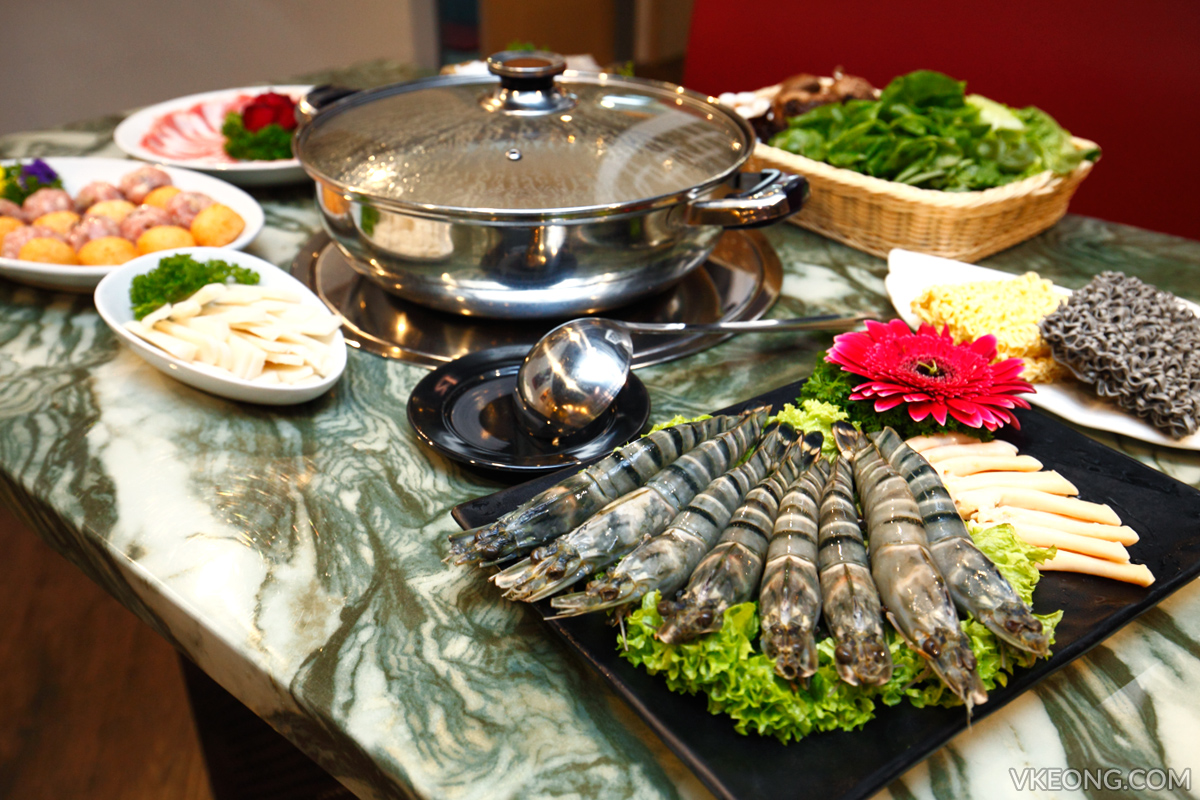 YeZi has opened its second outlet at 1Mont Kiara and their Chinese New Year 2017 promotion is now available for reservation. There will be three different sets to choose from according to your budget and preferences.
While most Chinese New Year sets are tailored to serve 10 pax, YeZi’s can be enjoyed by smaller families or a group of 6.

I had the opportunity to sample the set A – 鸡鸣喜报, priced at RM488++ for 6pax, or RM728++ for 10 pax. Soup choices are only limited to Prosperity Broth, Imperial Canton Broth or Fragrant ‘Shao Xing’ Wine Crab Broth though. Besides the special salmon yee sang, here’s what you can expect in the set A: 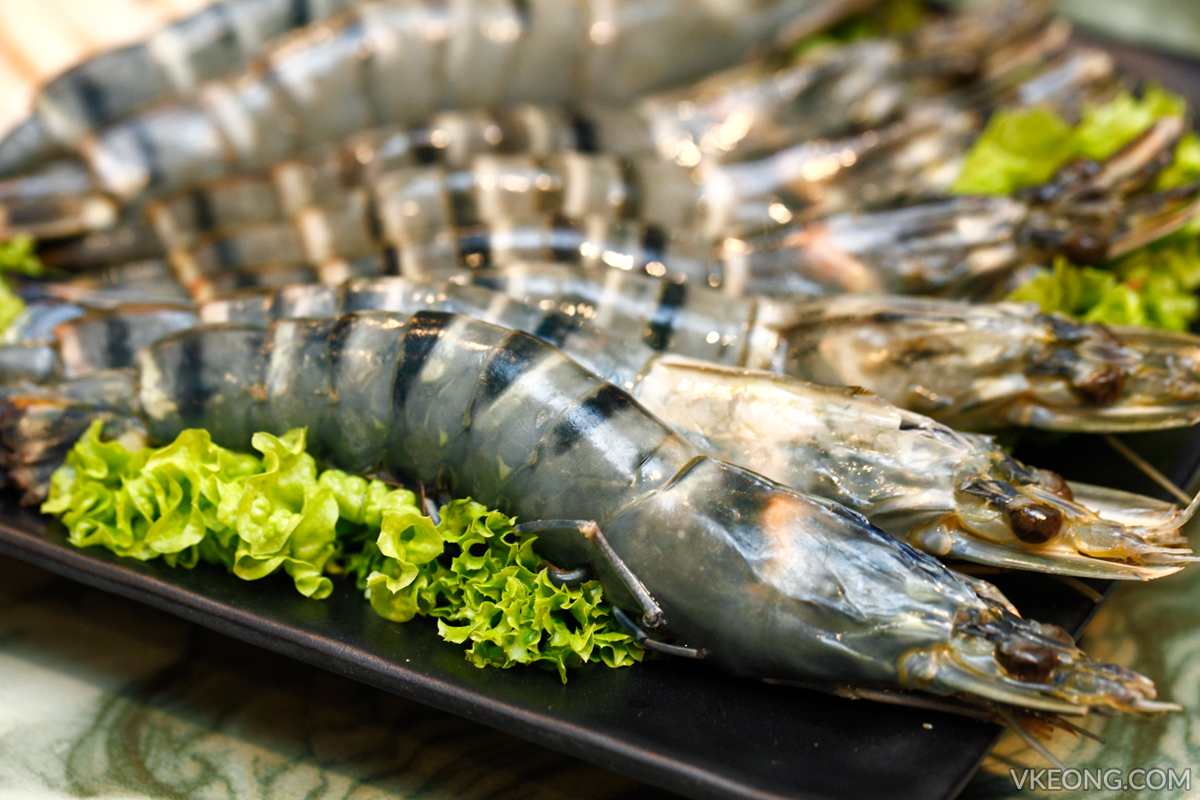 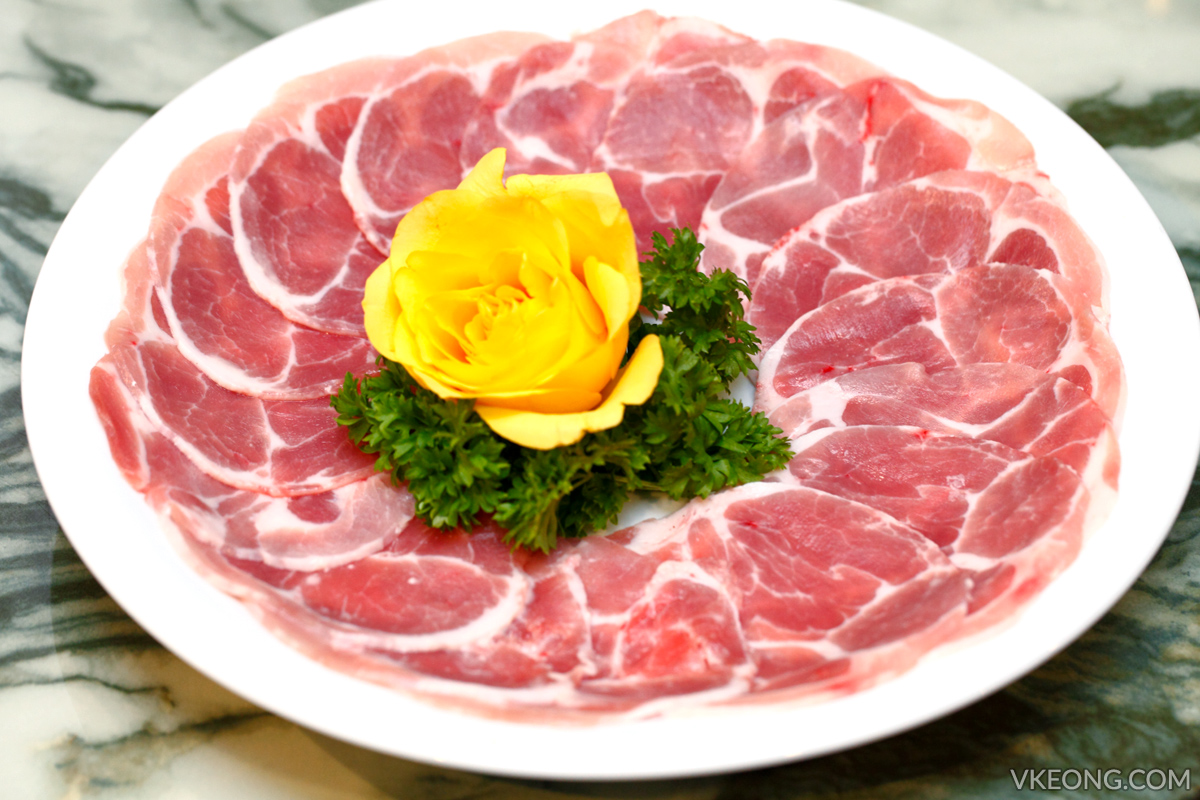 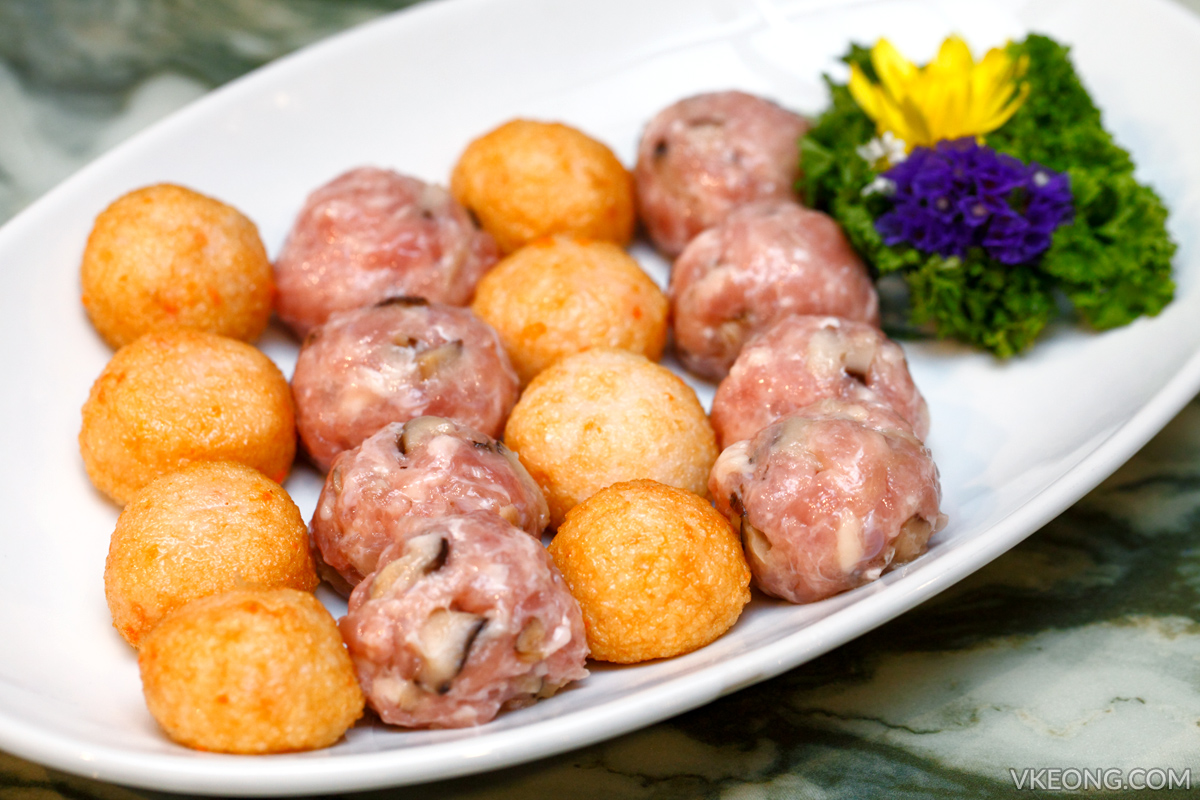 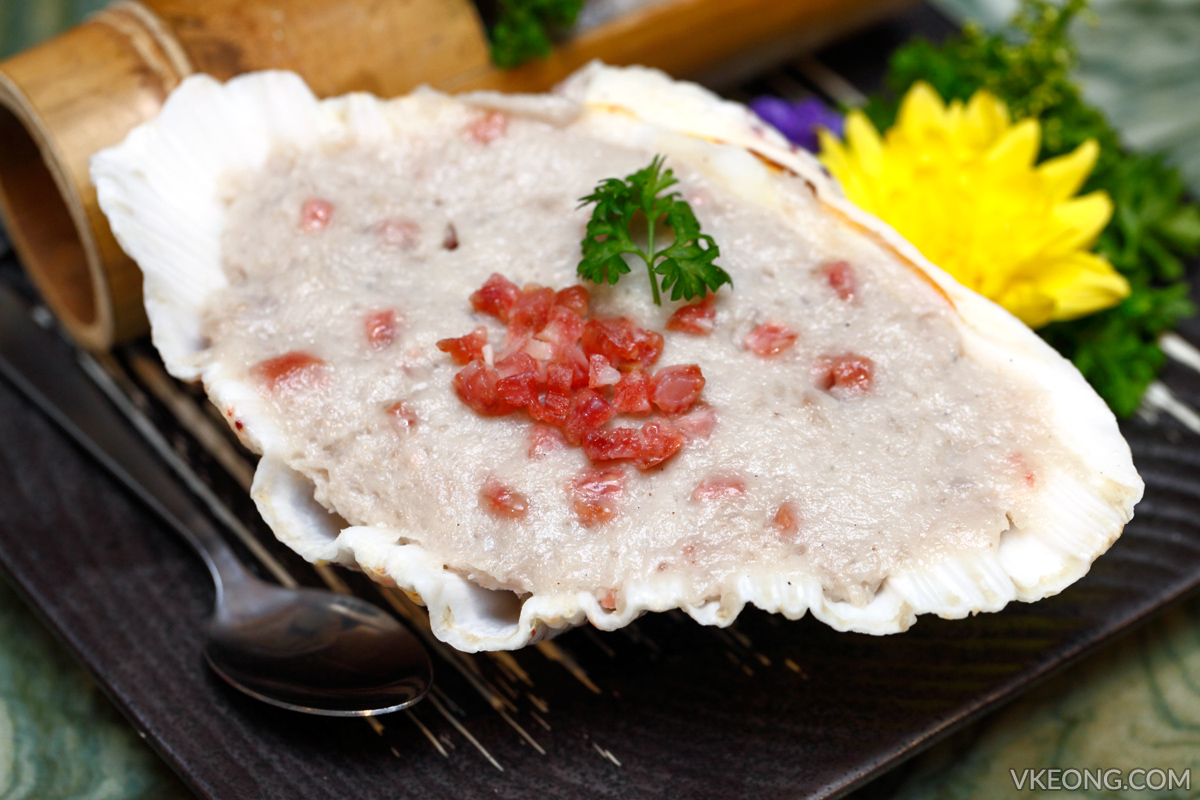 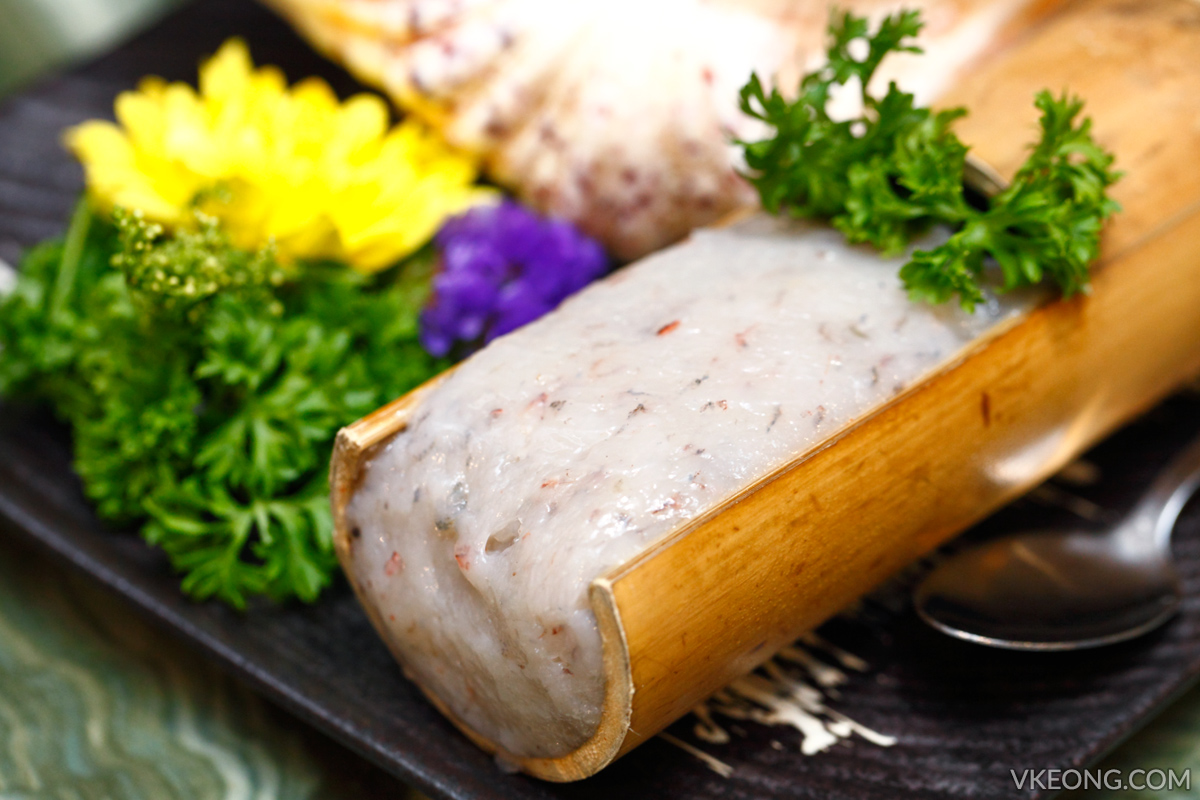 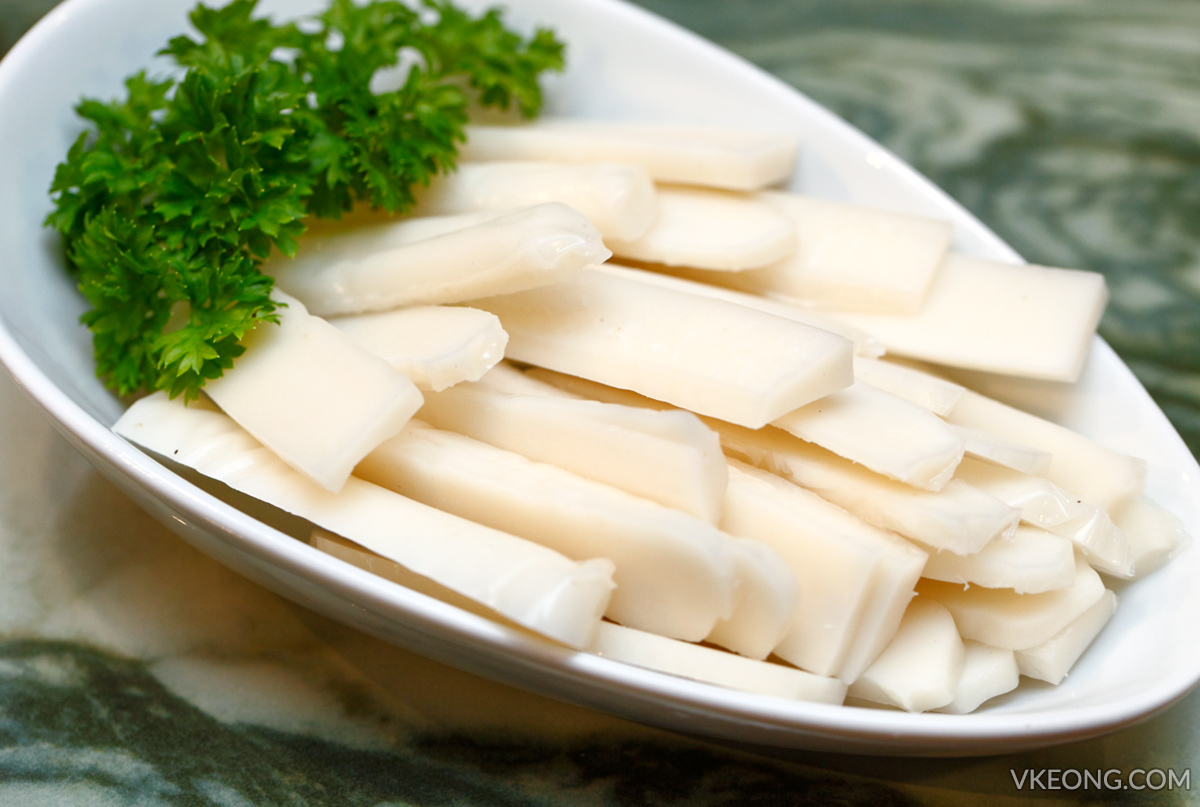 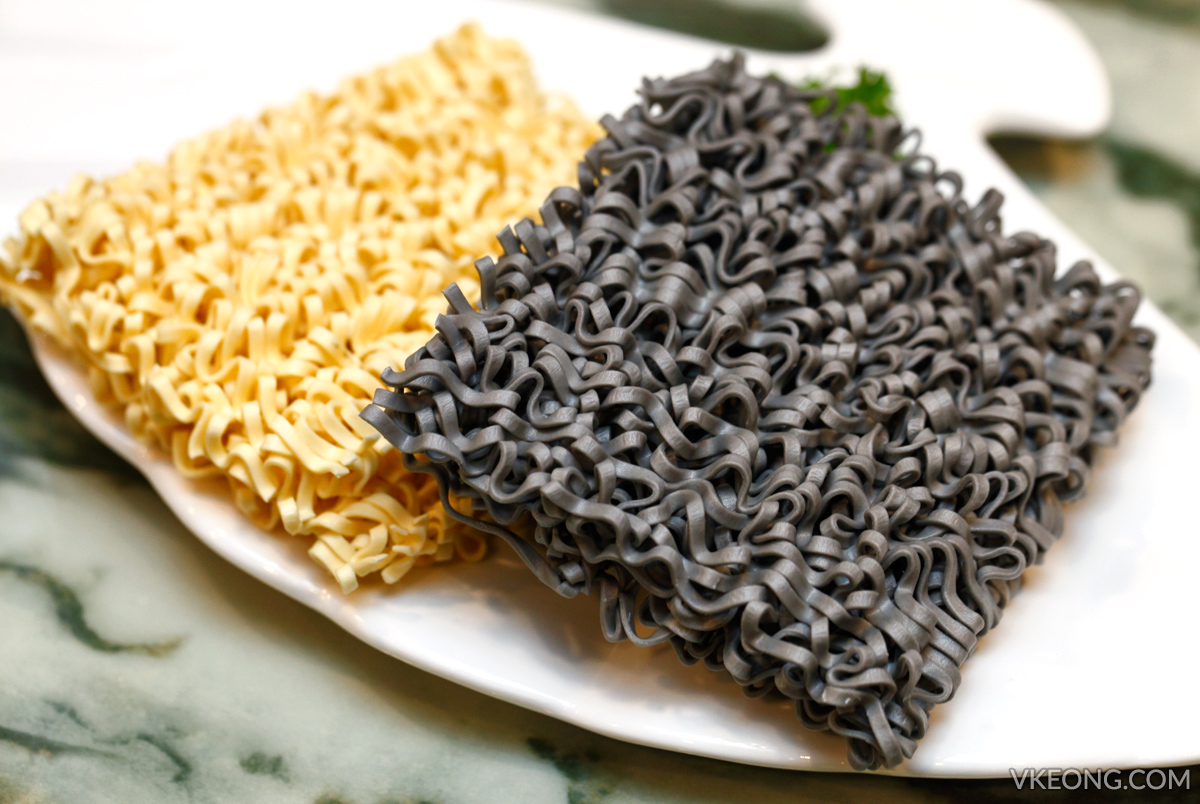 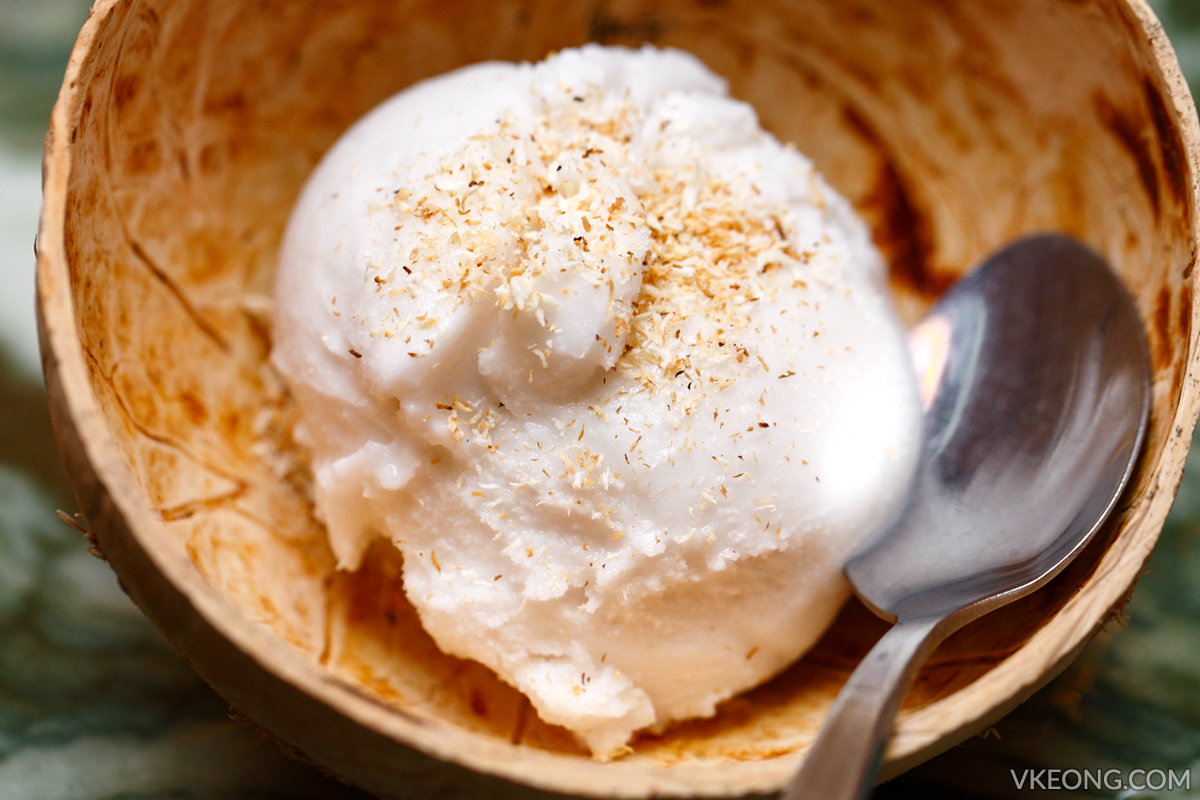 And of couse not to forget, YeZi’s homemade coconut ice cream for dessert. 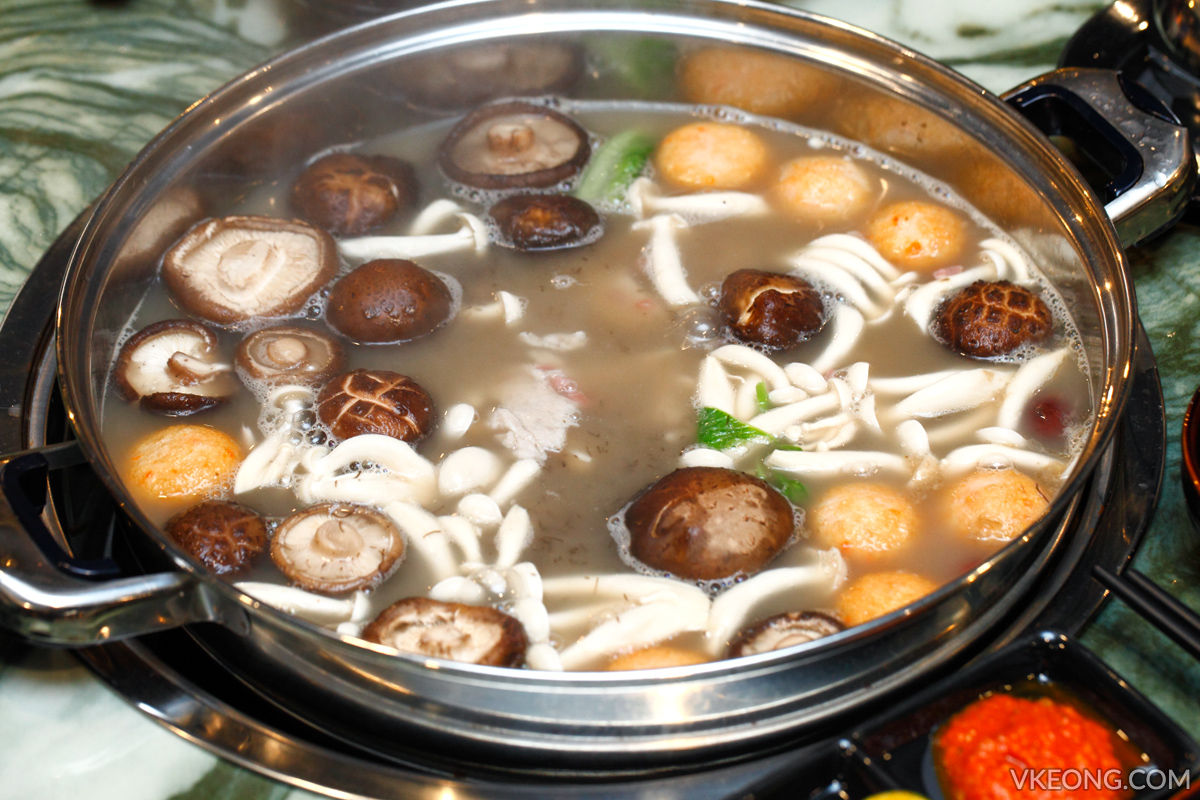 That night, we had the Imperial Canton Broth (normal price RM88) which was prepared with a combination of sweet cabbage, bacon, coconut juice, kampung chicken and loads of dried scallops.
The broth tastes very traditional and homey, it’s like something your grandmother would cook without regards to the amount of ingredients used – as long as it turns out nutritious and flavorful. As far as steamboat broth goes, this has to be the one of most impressive I have ever had. One sip is all you need to tell the difference in quality. 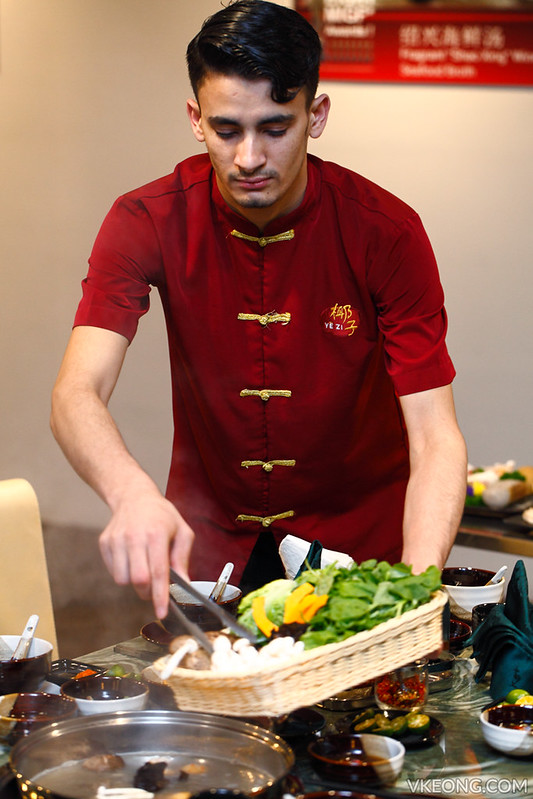 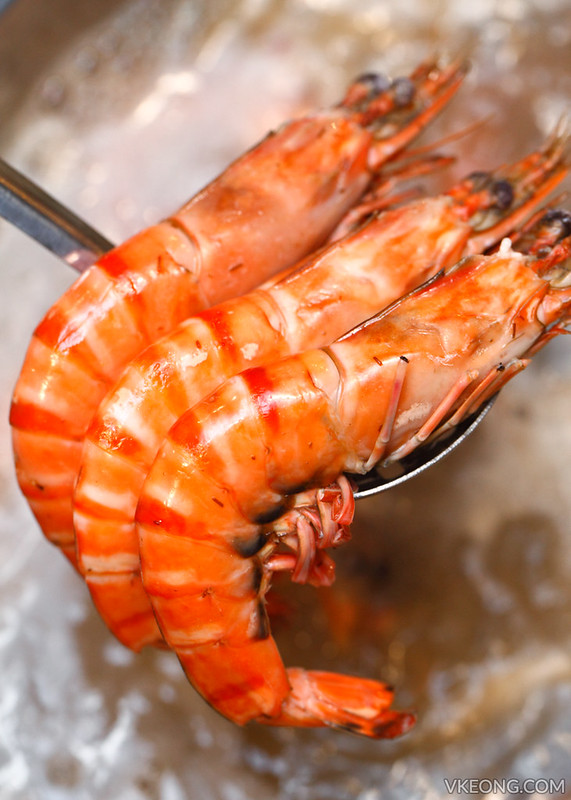 I am not going to say much about the steamboat ingredients since I already covered that during my last visit. Everything felt pretty much the same except for the tiger prawns. They are so much larger and meatier than what we had previously. 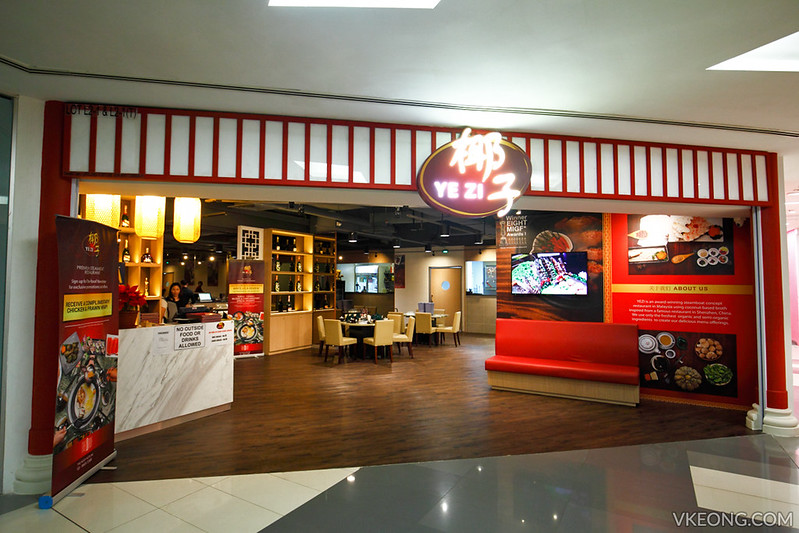 For more information about the Chinese New Year promotion menu, log on to https://www.facebook.com/yezi.TheRoof or www.theroof.com.my. For reservations and further inquiries, please call the numbers below.