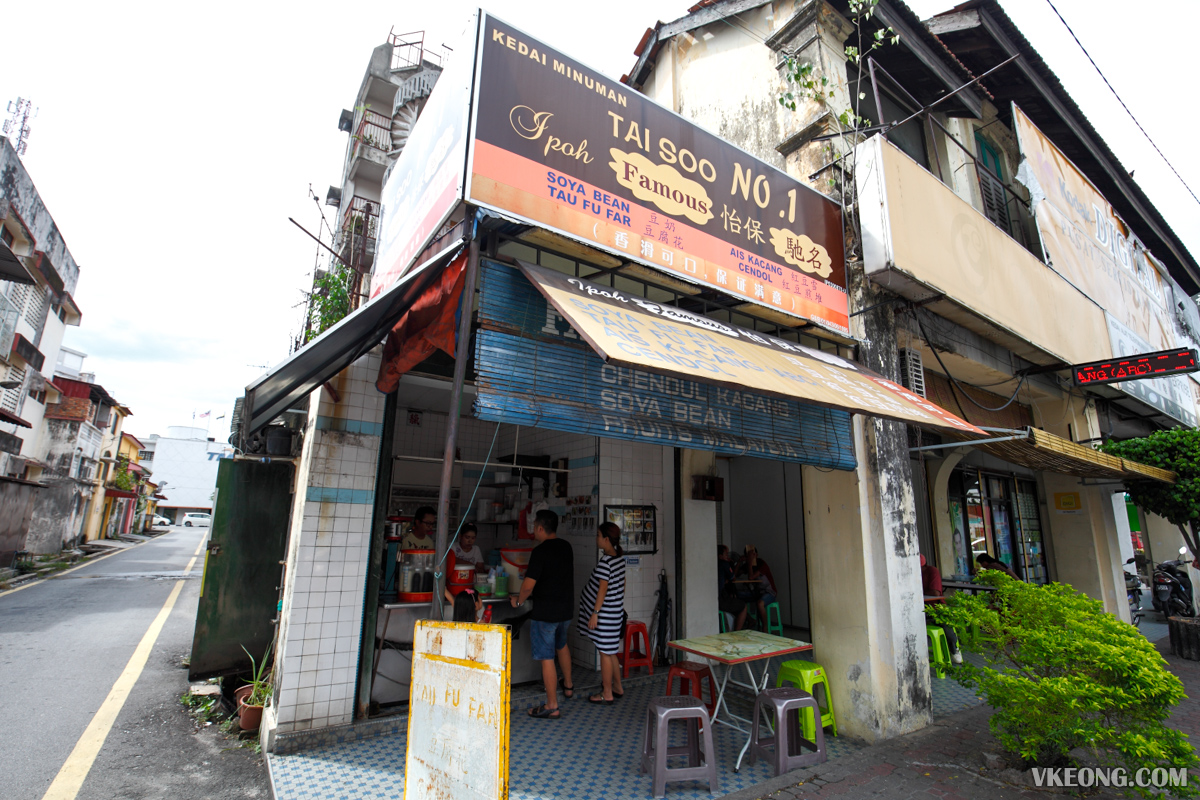 For some reason, if you mention about eating Funny Mountain’s tau fu fah in Ipoh, you will receive flak from some people. Why? Because they think it’s a tourist trap and they are overcharging for a bowl of tau fu far which you can finish in a few scoops.
Just for the record, I feel Funny Mountain’s tau fu far is great – at least it’s a lot better than what you normally get in KL.
As an alternative, you may want to try Tai Soo instead. Tai Soo is not as popular as Funny Mountain and I won’t compare their tau fu far’s tastes, but you definitely get better value here.

Tai Soo is located just across the road from Loke Wooi Kee, which if you are wondering serves great ‘kai see hor fun’, ‘hor hee’ and fruit rojak. It’s quite impossible to miss the stall thanks to the large signboard that reads “Tai Soo No.1 Ipoh Famous Dessert”. 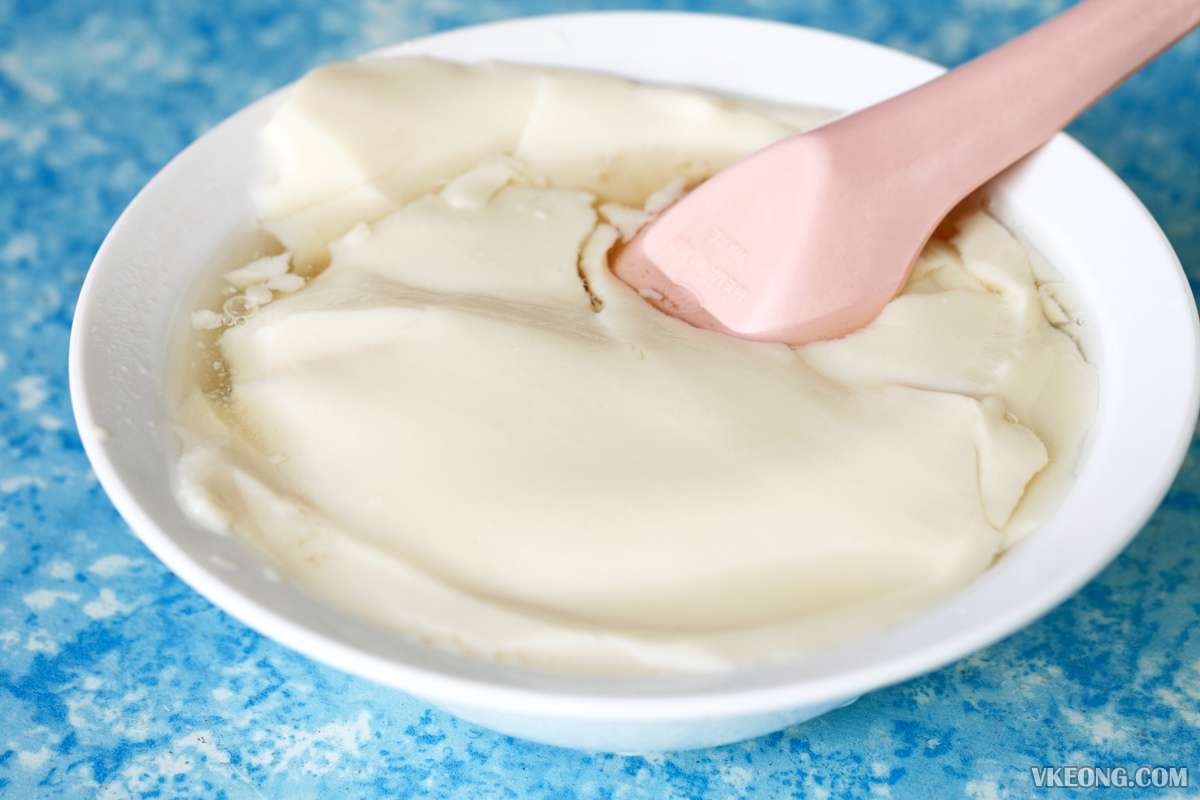 They also serve a variety of drinks and desserts such as ABC, cendol and grass jelly. Because of that, their tau fu far also available with different toppings. I know it is such a cliche to say their tau far is silky smooth with a melt in your mouth texture, but that’s really how it was, without exaggeration whatsoever. 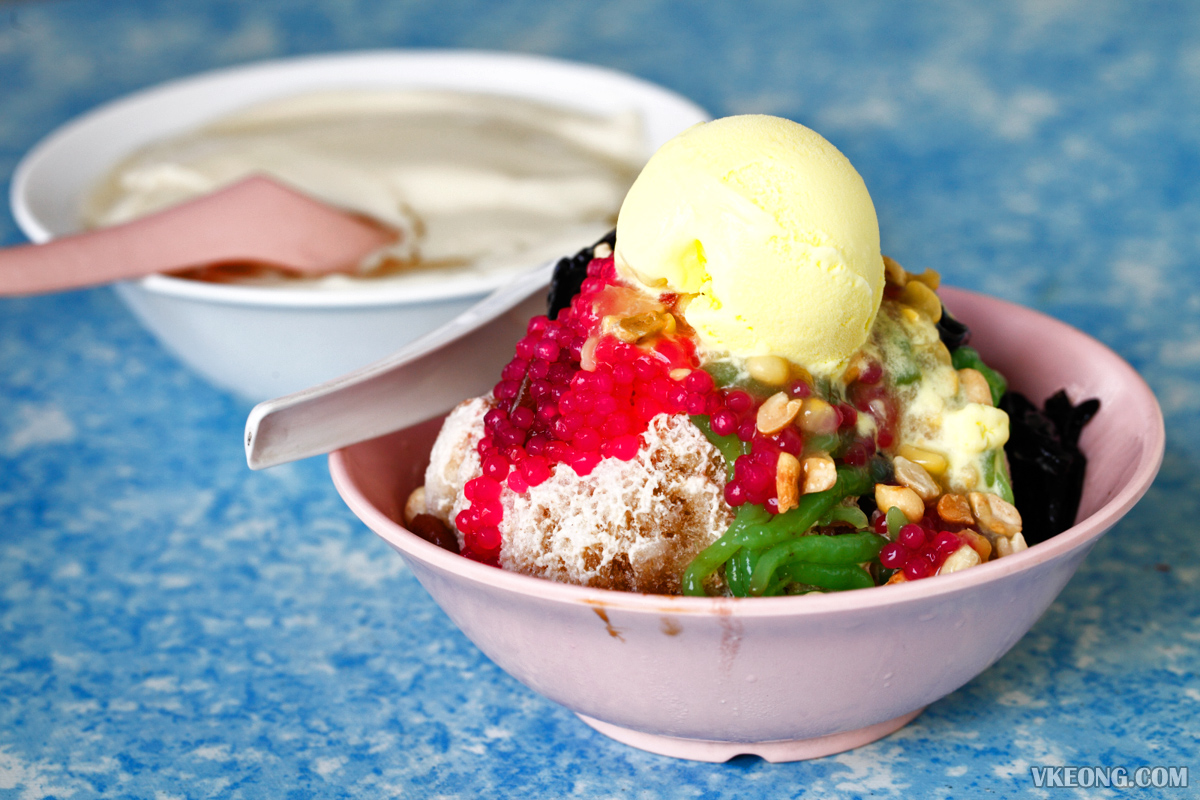 While you are here, don’t miss their ABC as well. I thought it was wonderful and nicely done, one of the best I have came across so far. And mind you, I have high standards when it comes to ABC. 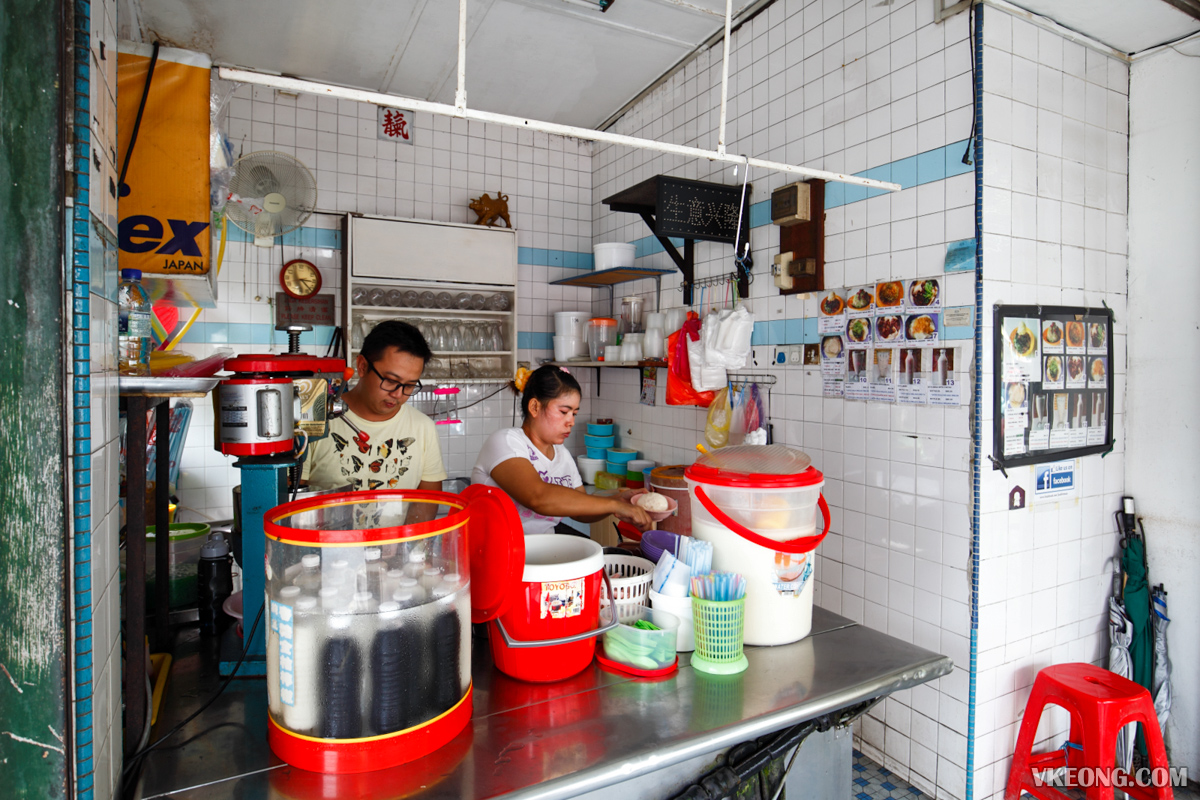 I also recommend that you buy a bottle or two of their homemade soya bean milk to bring home – it’s rich and absolutely delicious.