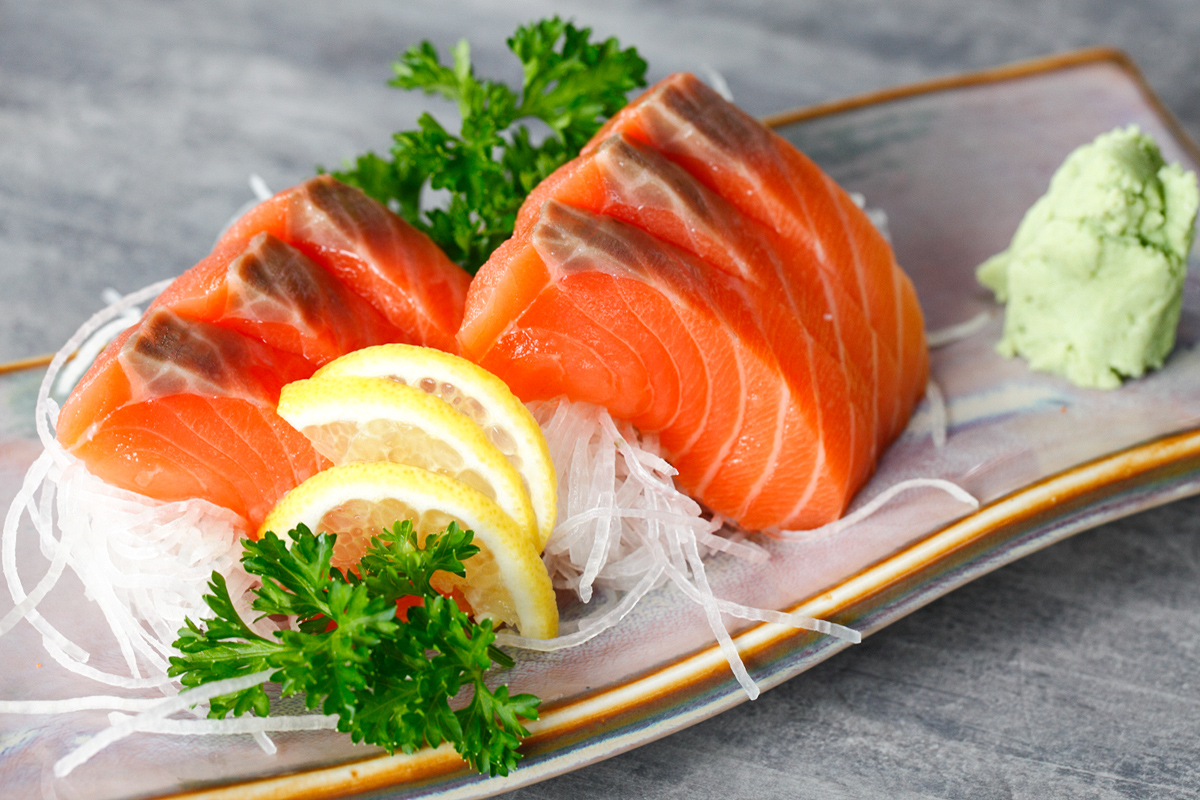 As of now, Oscar Food & Coffee is probably the only proper restaurant you can find in Kajang‘s upcoming township of Mutiara Heights. It is also one of the rarer establishments that pairs coffee with Japanese food.

Salmon Sashimi @ RM33 is a top seller here. Although pricier than those you get at the usual Japanese chains, the generous portion size (thick, tender slices) and quality more than justify it. 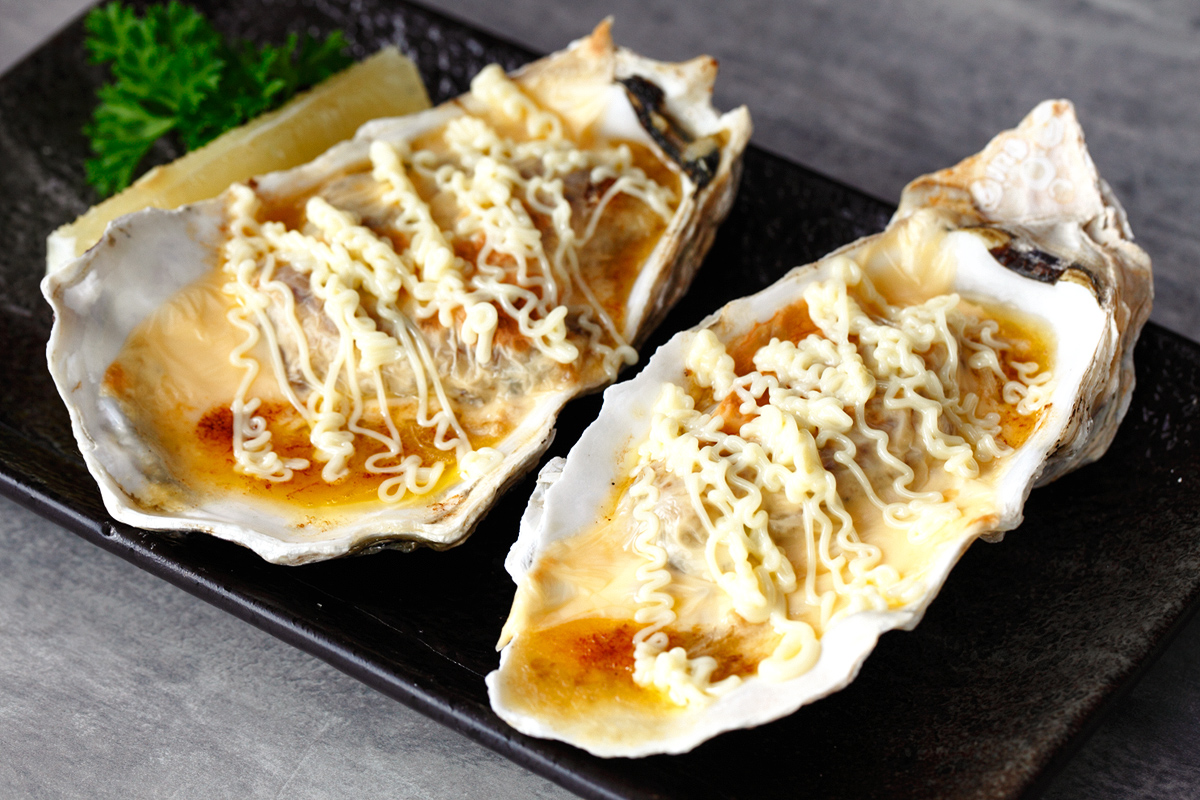 The Oscar Oyster @ RM20 is a signature item which came highly recommended by the owner. It’s usually a hit or miss with cooked oysters but this was really good.
They remained plump and juicy and the amount of cheese was just nice as not to overwhelm the palate. RM10 a pop sounds awfully rich, but it’s worth it considering the oysters are imported from Japan and are as large as my palm. 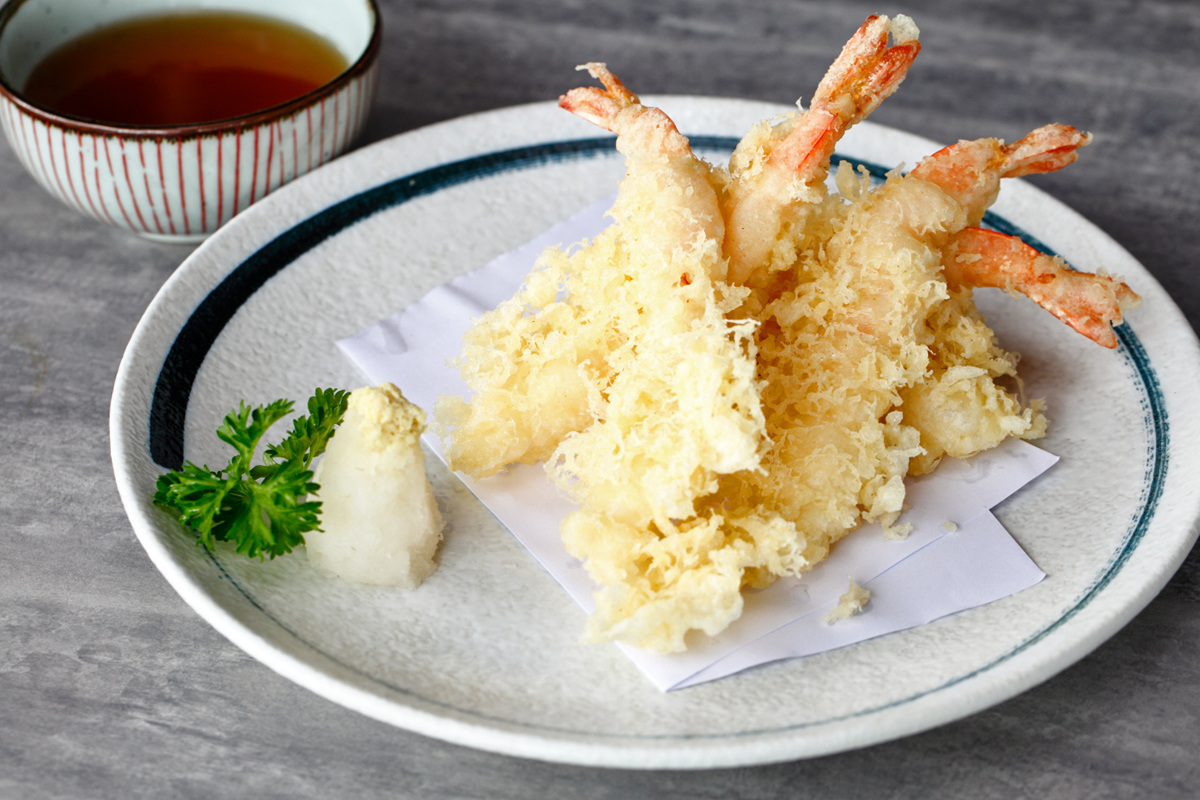 Ebi Tempura @ RM25 – pretty much a safe choice most of the time. The shrimps are meaty and the batter is light and cripsy just as you would have expected, so no complaints here. 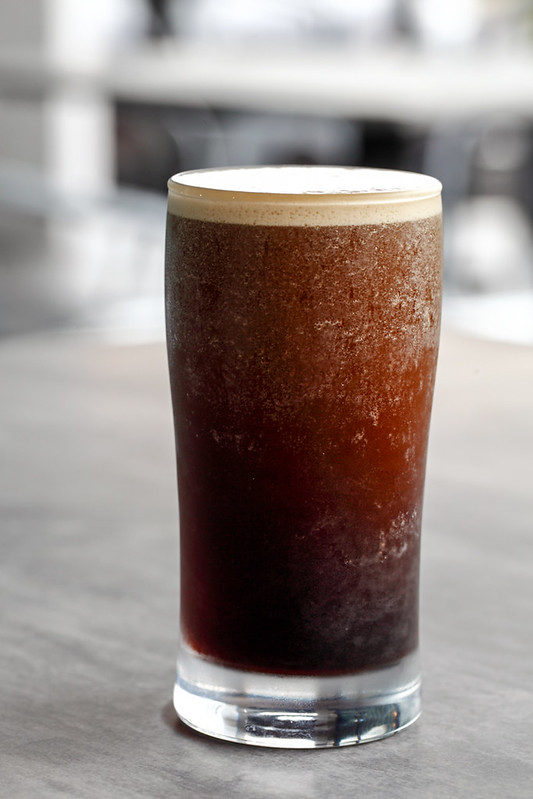 Since coffee is also one of Oscar’s specialties, it’s a good idea to try at least one while you’re here. If you are bored of the usual espresso and other milk based coffees, get their Signature Nitro Black @ RM11.
It’s essentially a cold coffee infused with nitrogen gas which gives it a frothy top. It has a bitter-sweet taste, almost similar to having a glass of stout. Definitely worth a shot. 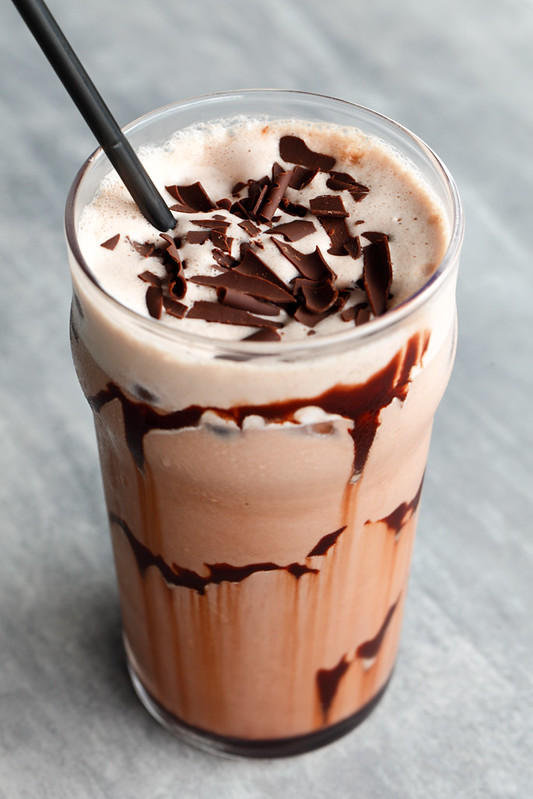 Another drink we had was the Iced Supreme Chocolate @ RM12. The name let us to expect a rich chocolate drink but in realty, was kind of the complete opposite.
As it turns out, the word ‘supreme’ is meant for the chocolate used which is of higher quality and organic. 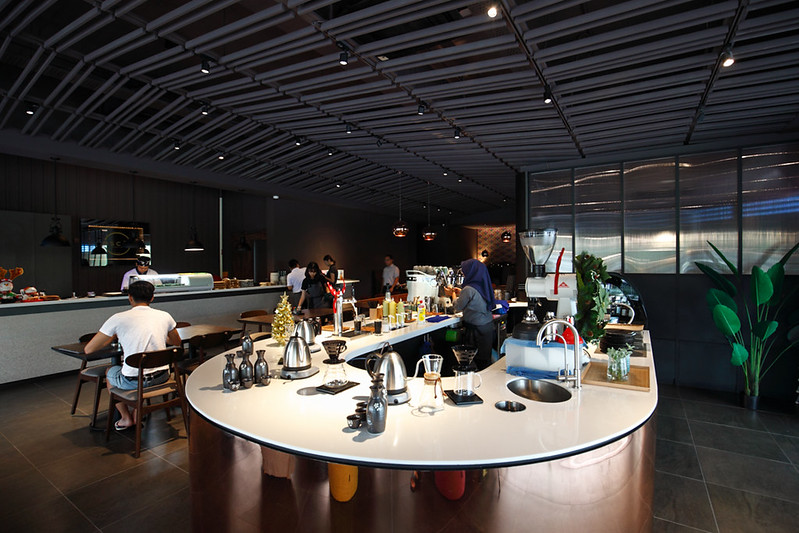 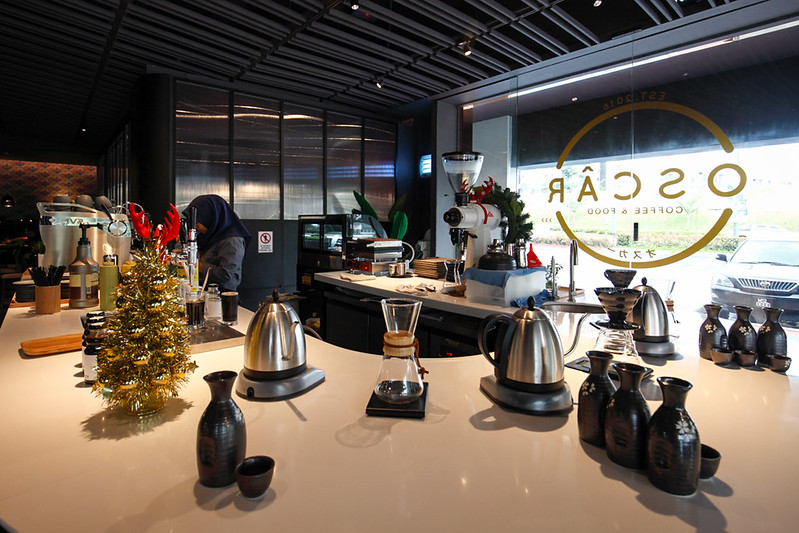 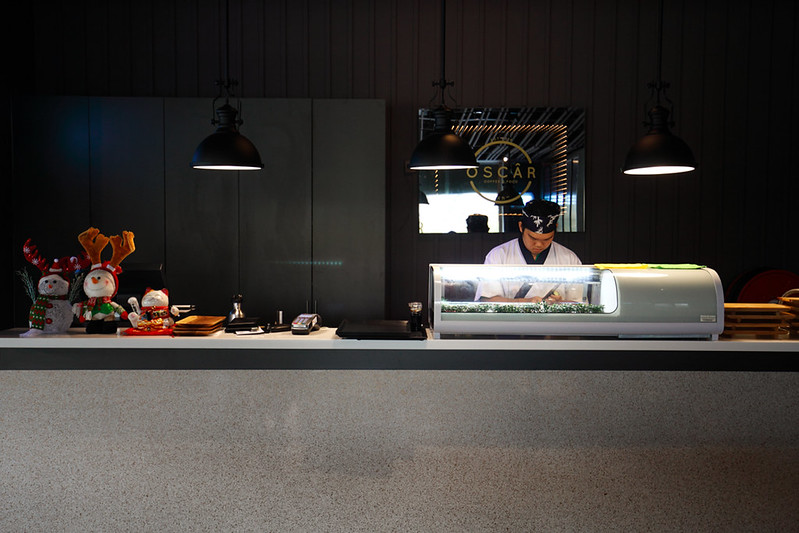 Overall it was a pleasant experience and we enjoyed the Nitro Coffee and sashimi more than anything else. A word of warning though, avoid sitting outside the restaurant as the area seems to be having a serious issue with flies. To be fair it’s not the restaurant’s fault – I think it affects everyone who stays here. 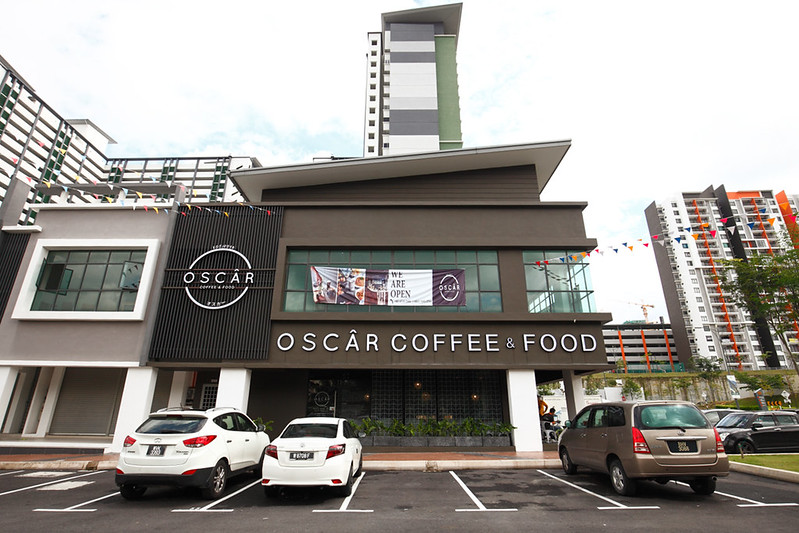 The Best Satay in Kajang