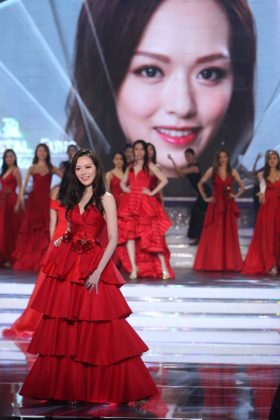 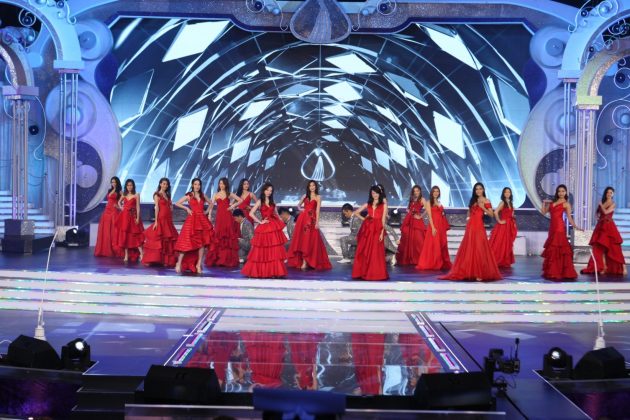 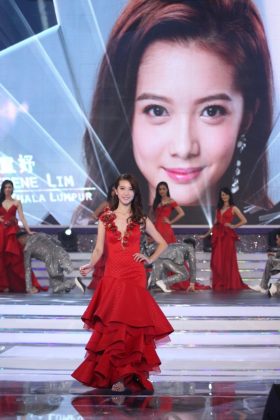 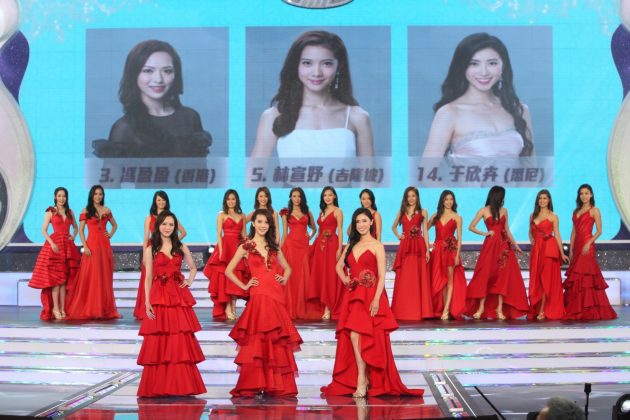 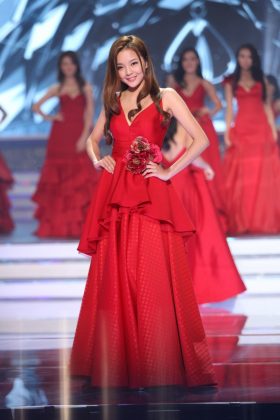 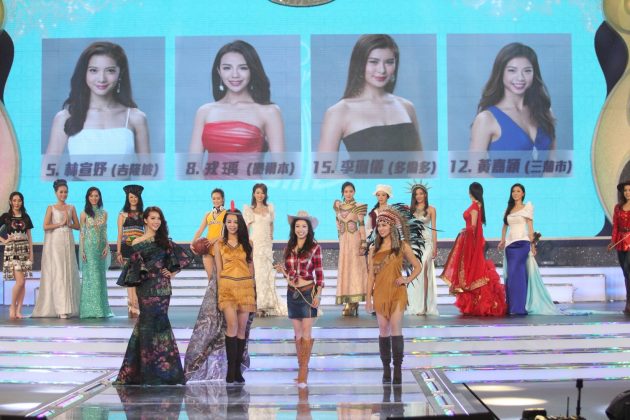 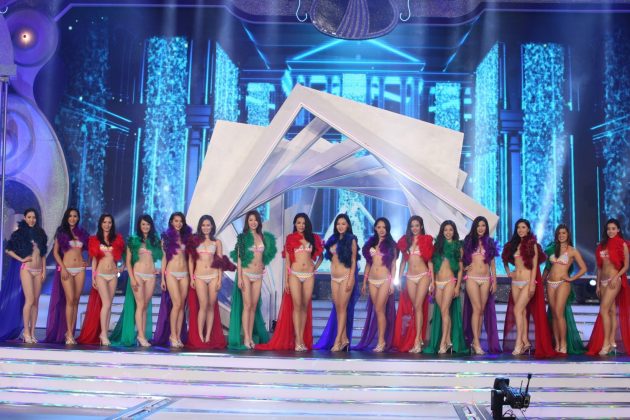 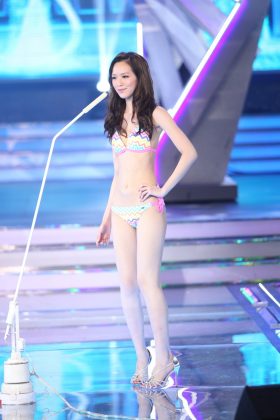 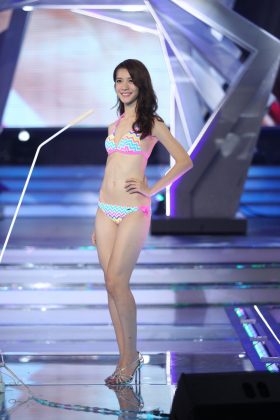 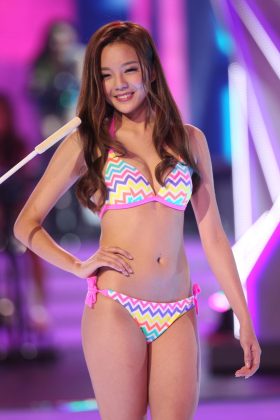 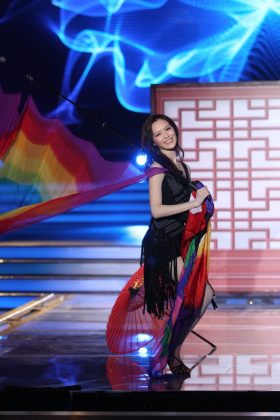 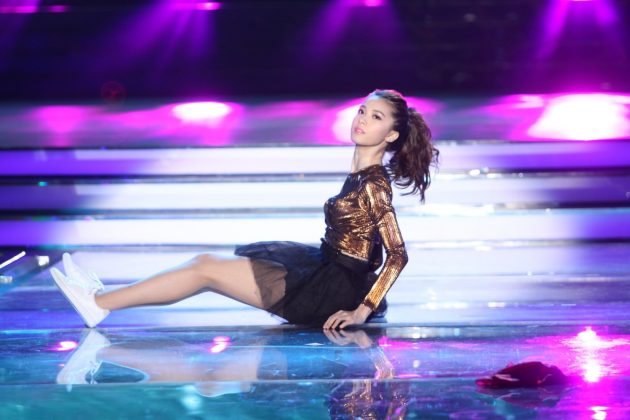 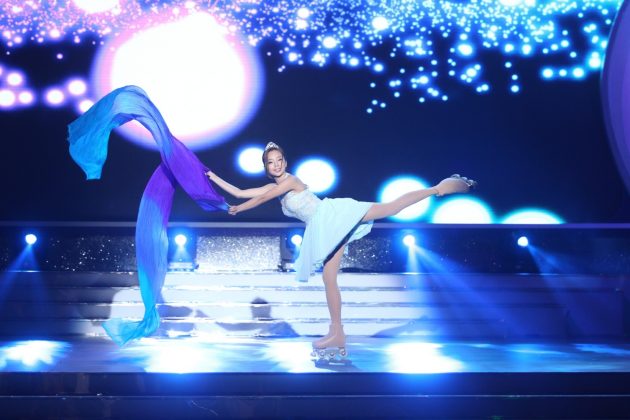 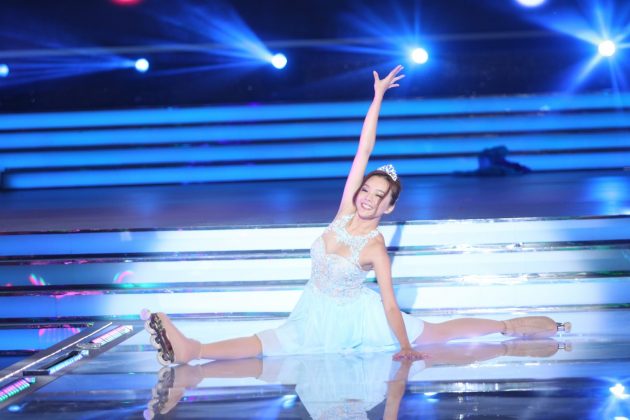 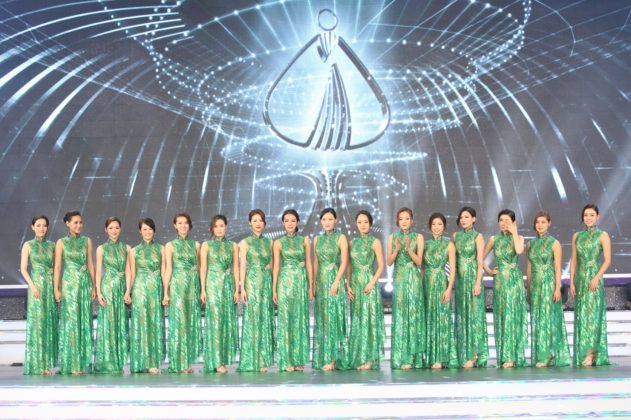 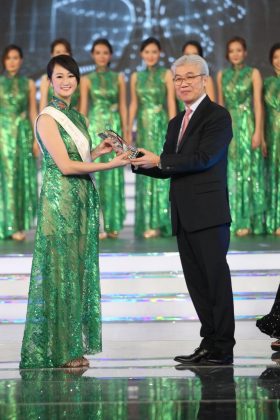 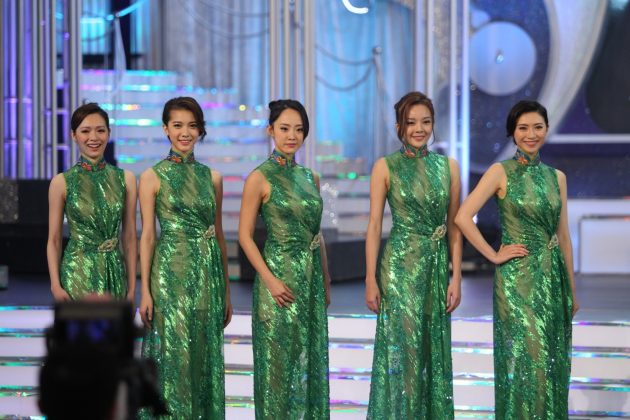 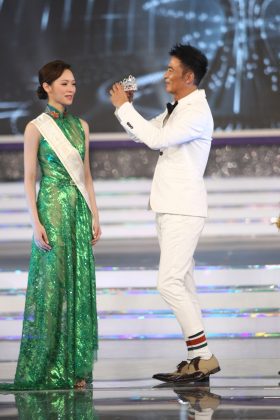 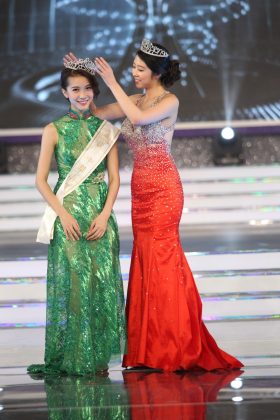 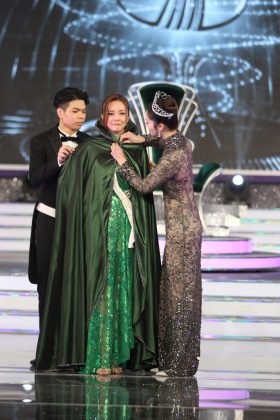 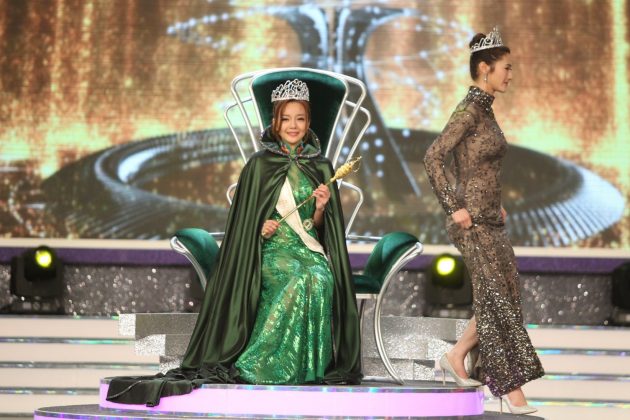 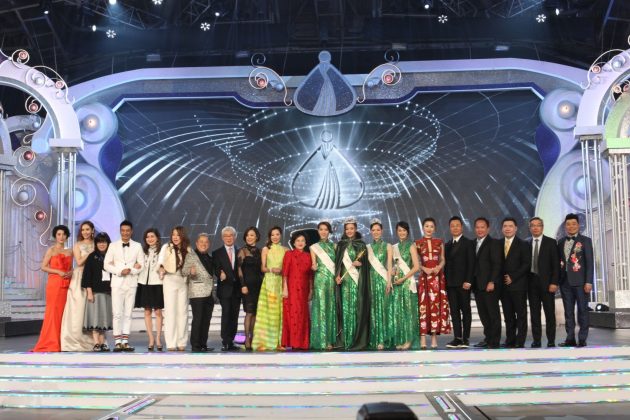 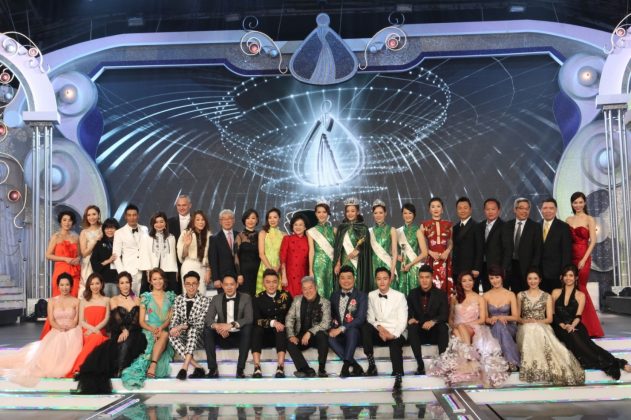 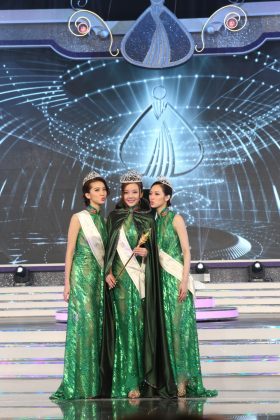 Presented by Resorts World Genting and organised by TVB

[PRESS RELEASE] Simon Yam, Wayne Lai, Niki Chow and Eric Tsang are among the big names who will add glitter to the prestigious Miss Chinese International Pageant 2017. The pageant, set to take place outside Hong Kong for the very first time, will be held at Resorts World Genting on 15 January 2017, 8.30pm.

Contestants from all corners of the world will be featured, including young ladies from the US, Canada, Australia, South Africa and Asian cities. They will vie for the Miss Chinese International 2017 crown as well as the First and Second Runners-up spots and the title of Miss Friendship 2017.

Tan Sri Yeoh, Dato’ Nancy Yeoh, Simon Yam, Wayne Lai and Niki Chow will be among the judges at the pageant while Tsang will take on the role of master of ceremonies (emcee). Tan Sri Yeoh, who is also a brand ambassador of Resorts World Genting, hopes her presence will inspire all contestants. The actress, who was Miss Malaysia 1983 and voted as one of the “50 Most Beautiful People in the World” by People magazine in 1997, found fame in Hong Kong and was also the only Asian Bond Girl.

The contestants at a glance

The 16 contestants hail from all corners of the world, and are all as talented as they are beautiful.

Among the three contestants from the US is Qu Li, also known as Lili. At 26, she is one of the oldest contestants, and she has impressive credentials to boot—among others, she is president of Global China Connection at Vanderbilt University. The lass, who lives in Los Angeles, says her greatest joy is serving as an art teacher for autistic children and holding music workshops for school children.

She loves to travel but she always “travels with a purpose,” which translates to travelling to help others. She has thus far taught art and English to children in Cambodia, Guatemala, and the Dominican Republic.

The other two contestants from the US are no less talented. Wong Stephanie Rachel, 24, is from San Francisco, and lists aerial silks acrobatics as among her favourite pastimes. She is also into videography and photography, dancing, and hairstyling and beauty.

Ssuting Yu, fondly called Stitch by her friends, is 22, and hails from New York. She is into acting, dancing, drawing, roller skating, and scuba diving.

Among the three contestants from Canada is Zhang Gao Yu, also known as Alice, 21. Zhang’s avocation is music—she can play the piano, guitar and drums. But she’s also athletic in nature, loving sports like tennis, hocky and snowboarding.

Rincon Maria Camila Xiaosi, 22, who is from Vancouver, is likewise into dancing and exercising. But she also loves blogging.

Representing Australia is Yu Xinhui or Emily, 26, who is from Sydney. She is also into sports, listing snowboarding, jogging, swimming and dancing as her favourite pastimes. But she also loves to read.

Lee Adelaide Hong Zhen’s interests are as diverse. Also known as Addy, the 22-year-old from Johannesburg, South Africa, loves surfing, jogging, and hiking—but she is also into reading and eating!

From Auckland, New Zealand is Liu Xuanyi, or Christine, 21, who is a voice-over talent. Liu is heavily into sports—swimming, basketball and pingpong—but she also loves singing, poetry and photography.

Representing Thailand is Chanya Wonglappanich, or Gam, who is from Bangkok. This 24-year-old lass is also into sports but loves music as well.

Lovelle Cengiya, 22, represents Singapore, and is into singing and dancing, but she is also skilled in robotics, listing making radio-controlled cars and robots as her favourite pastimes.

Zeng Lin, or Janne, 20, hails from the Philippines. The Manila-based lass who won Miss Chinatown Philippines 2016, is into singing, dancing and drawing.

From Mongolia, China is Zhang Gao Yu, or Alice, 21, who says she simply loves poetry and reading.

Last but not least is Serene Lee, 20, who is from Kuala Lumpur. Winner of Miss Astra Chinese 2016 (and also winner of Miss Photogenic along with being voted Miss Gorgeous), Lee is a marathoner who also loves cycling, reading and watching movies.

Interview with Mixologist Angel Ng., the “Miss” at Hit and Mrs., Bangsar, Malaysia

International Year of Quinoa + Restaurants With Quinoa on the Menu + Grocery Stores that Sell Quinoa in Kuala Lumpur, Malaysia