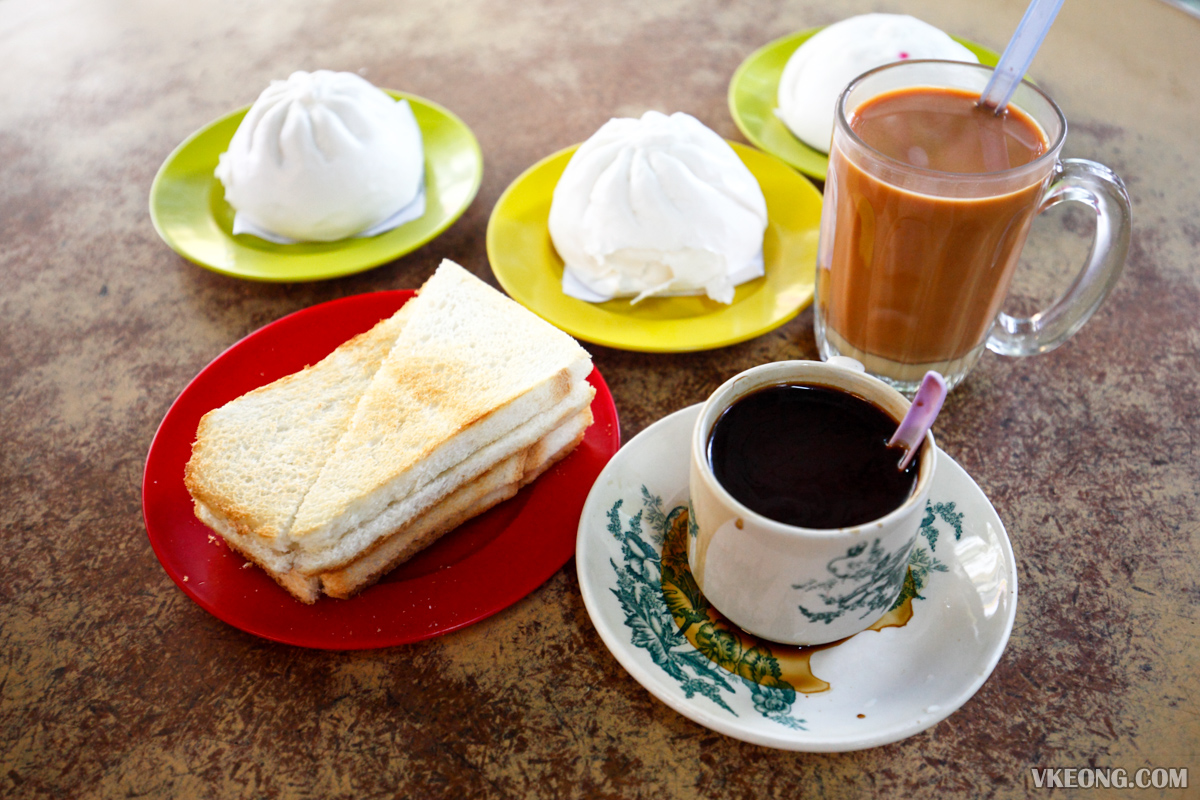 Hiap Hing coffee shop in Batu Caves is famous for their Hainanese drinks, ‘bao’ and toast. Last weekend, we dropped by for tea break and had a good time.
Although it was way past lunch hour and most of the food stalls have closed, customers were still streaming in for a cuppa. The operators are a friendly lot and will gladly chat with you about the origins of their coffee shop. 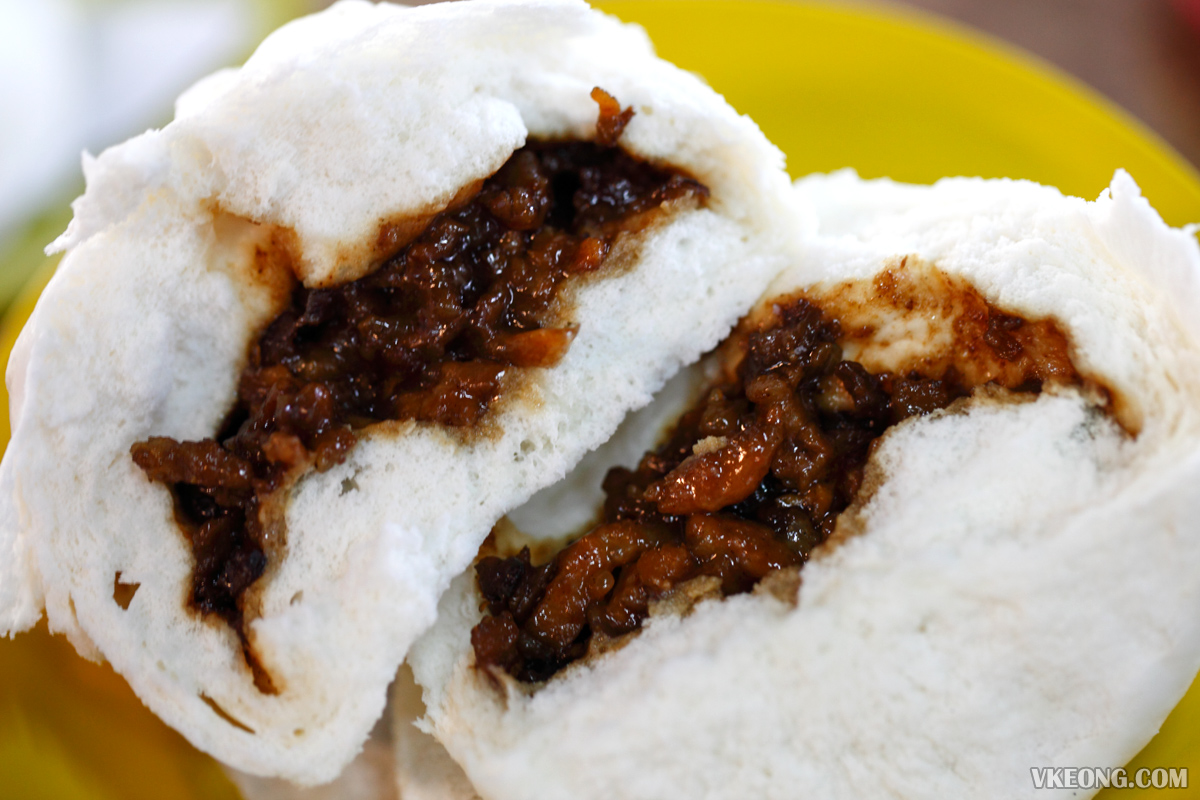 We had a pair of toasts, Hainanese coffee, tea and some baos. The toasts were delightful as they did not stinge on the butter and kaya, while the baos were just OK. We preferred the char siew bao more than the kaya one. 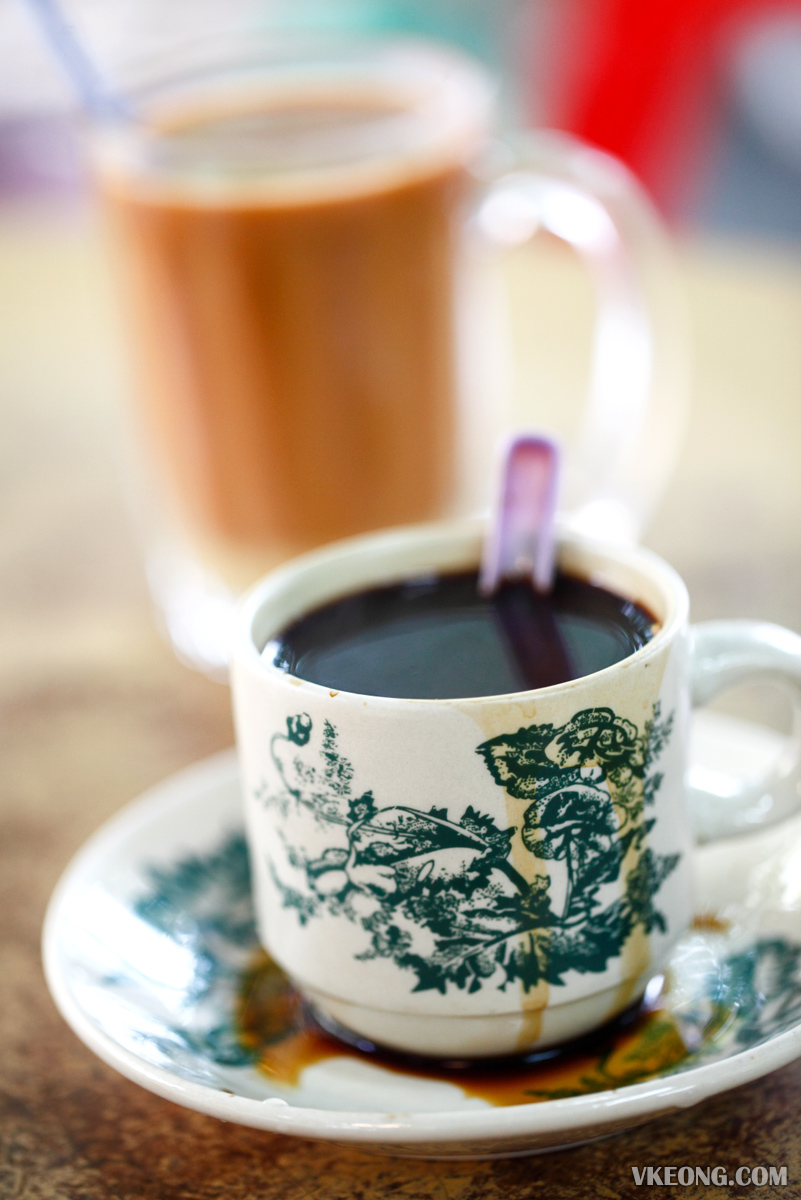 Hiap Hing’s coffee is prepared using their unique mix of coffee powder, so it tastes slightly different from the rest. By default, it’s not as strong as what Chong Kok kopitiam brews, but I think you can always ask for more ‘gao’. As for the tea, it was smooth and fine without any bitter aftertaste, nice. 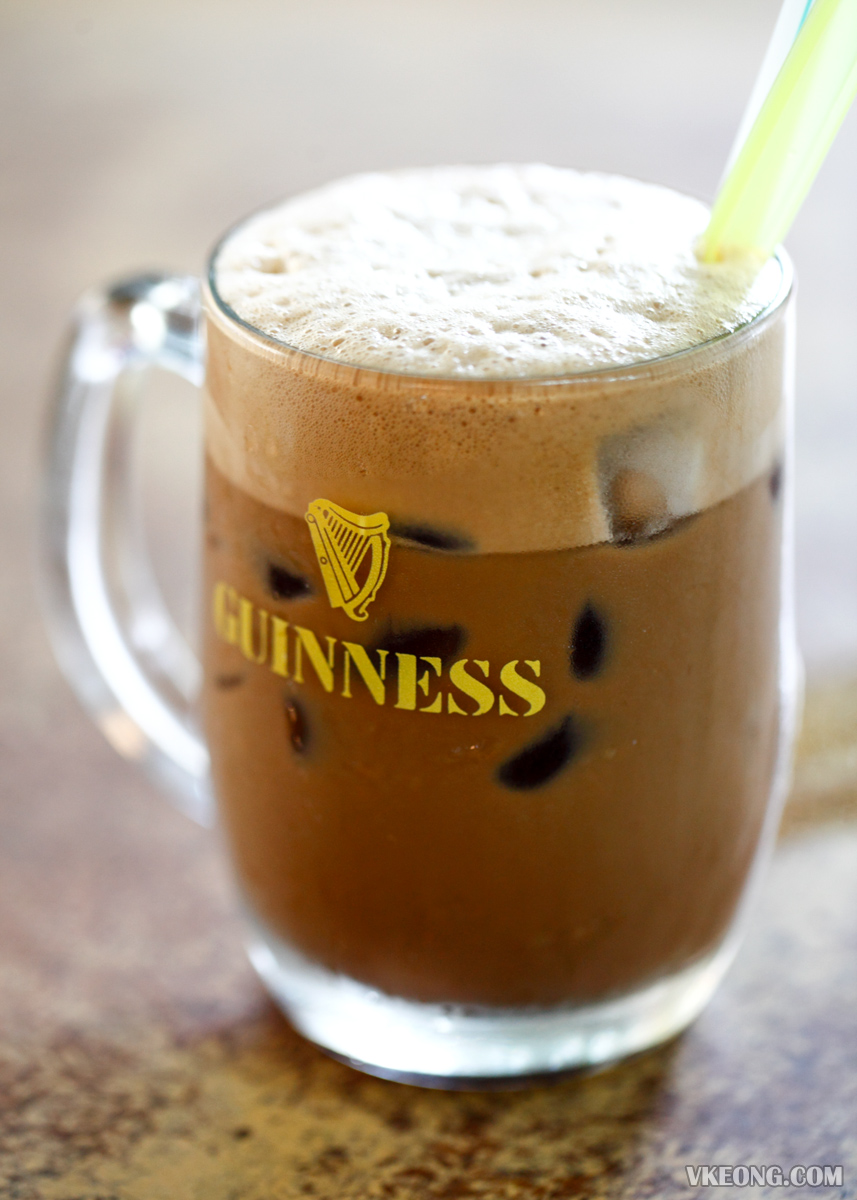 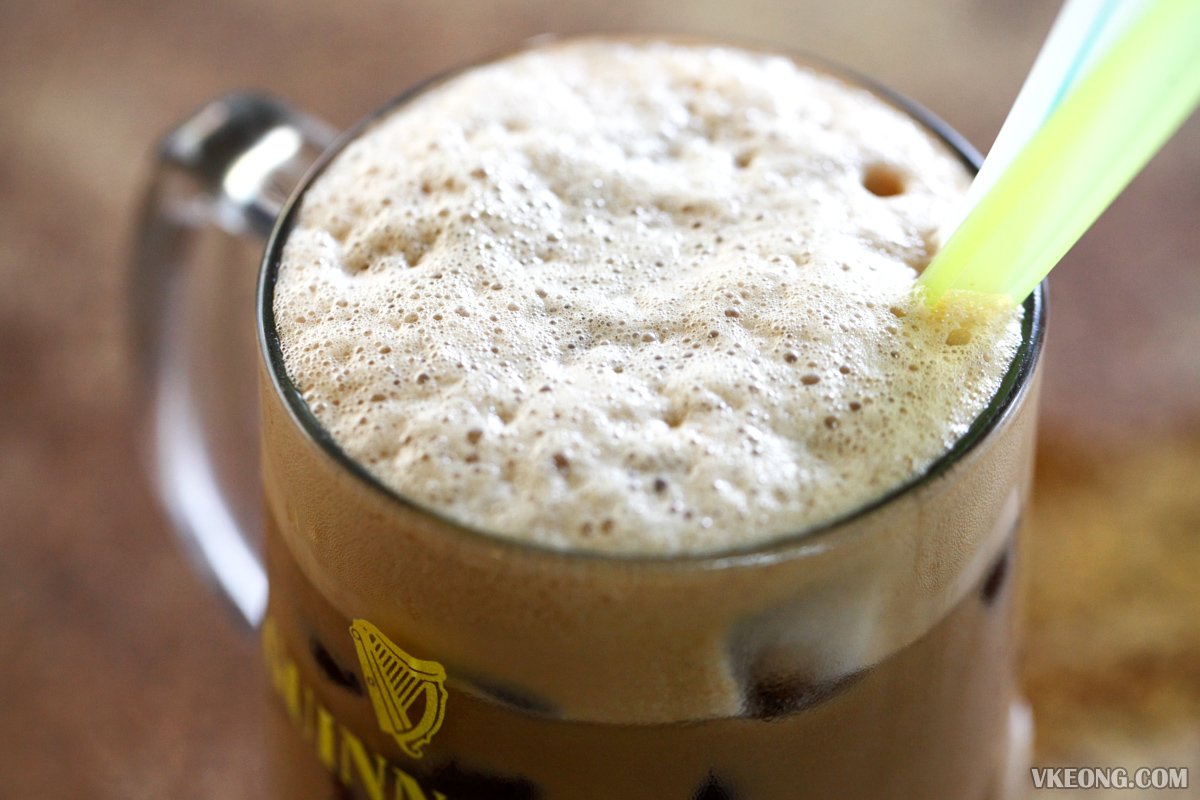 But if you are here, the one thing that you must try is their signature drink which they call ‘jiu pai peng’. It’s something they came up with by combining Nescafe, tea and Milo.
Another version called ‘ah ma peng’ has the Nescafe substituted with coffee instead. The thick froth top is extraordinary and it’s also probably the best part of the drink. 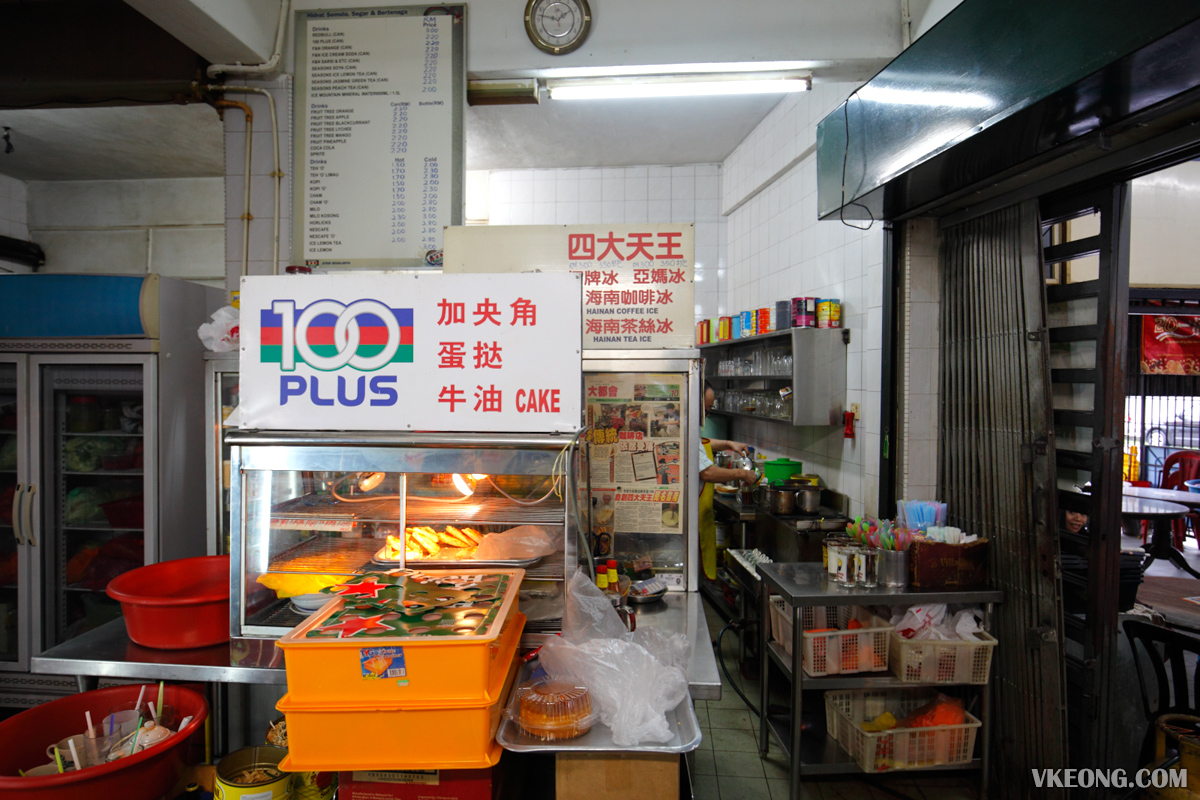 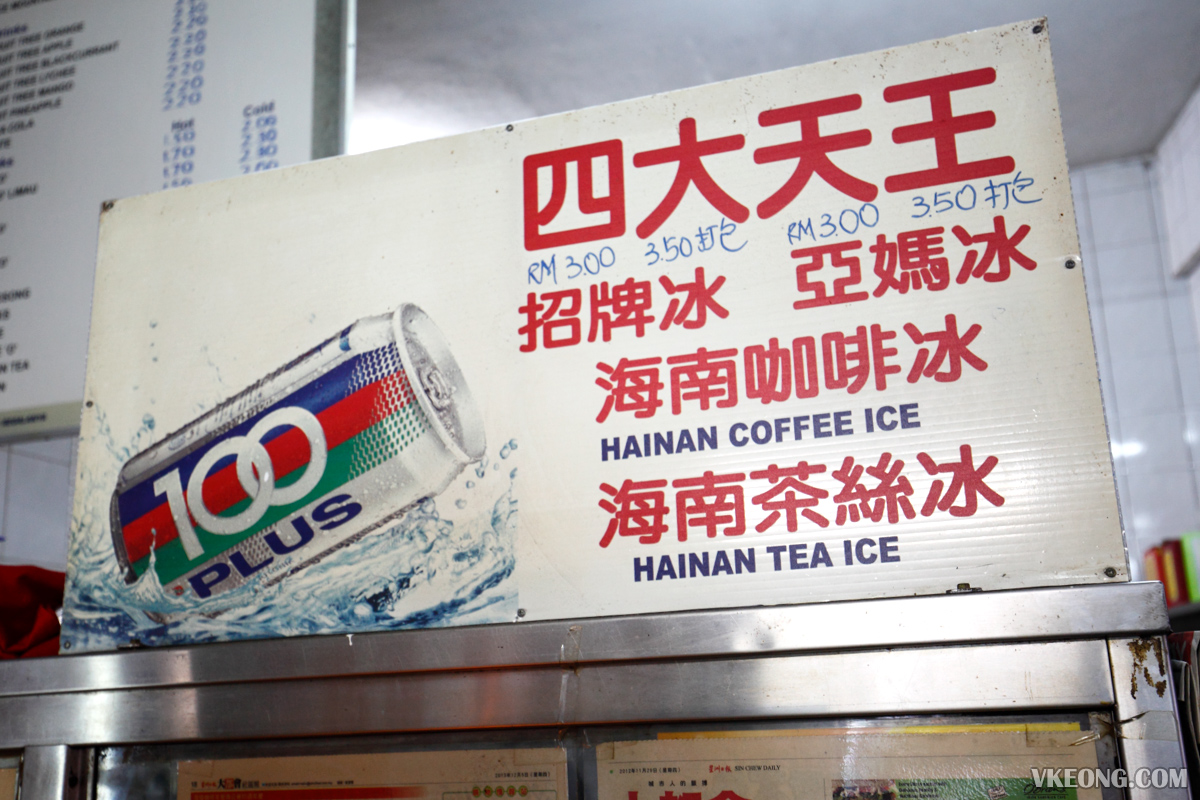 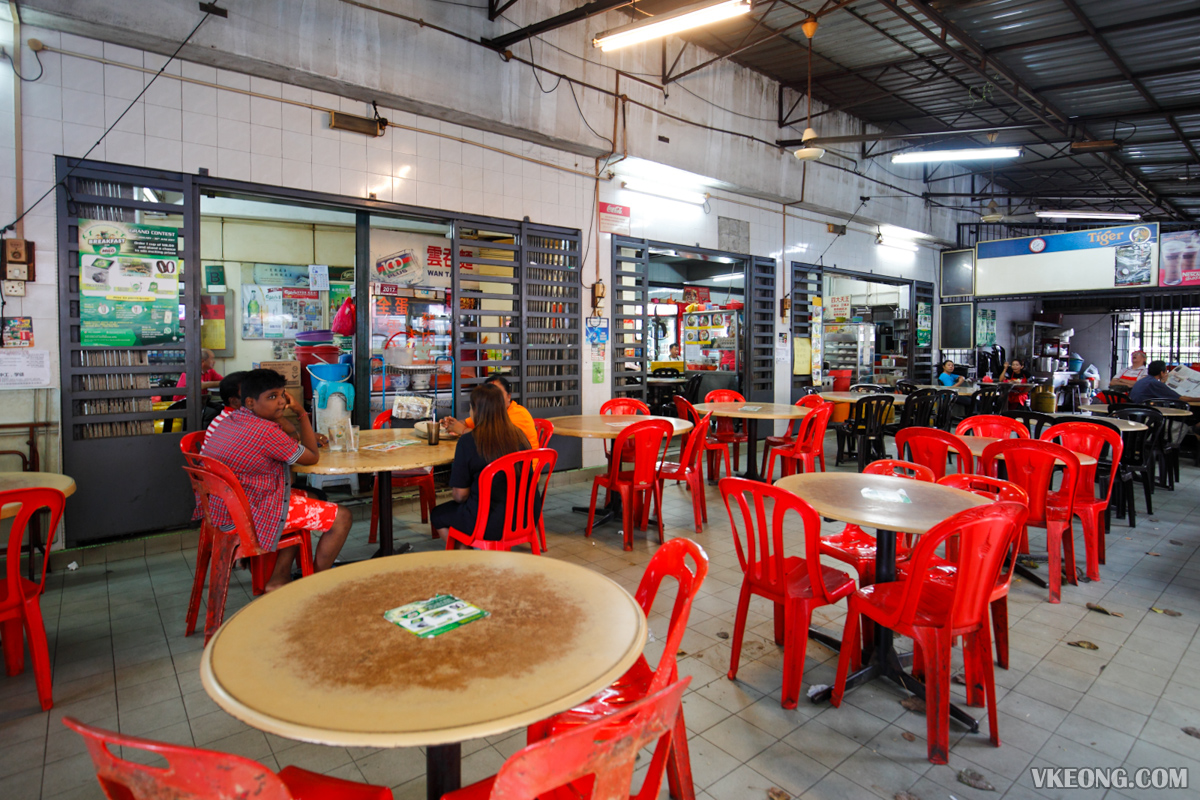 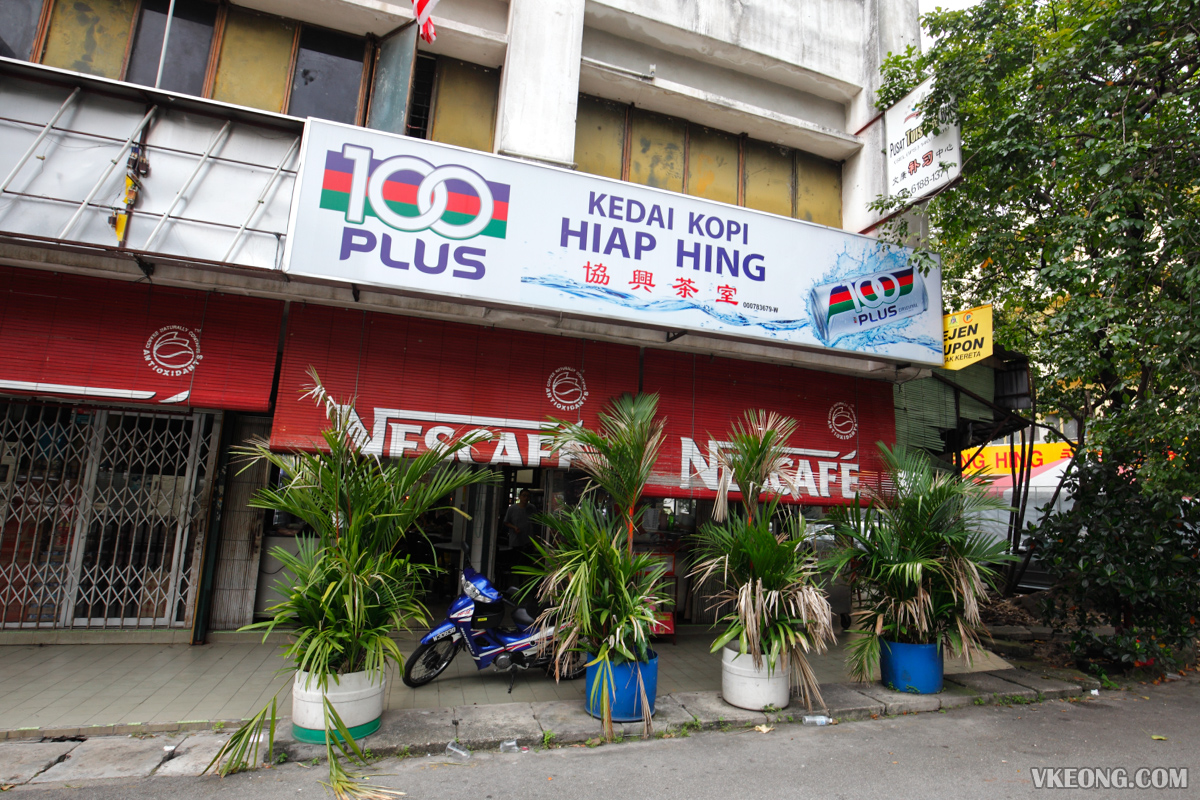