Tujoh is one of the latest hype to hit the cafe scene. Tucked within the quiet neighborhood of Section 17, the cafe was clearly the odd one out from the rest of the traditional coffee shops in the area. It was a refreshing scene nevertheless, though parking could be a problem when the crowd flocks in.
I, for one, decided to bypass the lunch crowd and dropped by at a little pass 2pm, on a Saturday afternoon, snagging a table at seemingly one of the most instagrammable spot in the cafe. 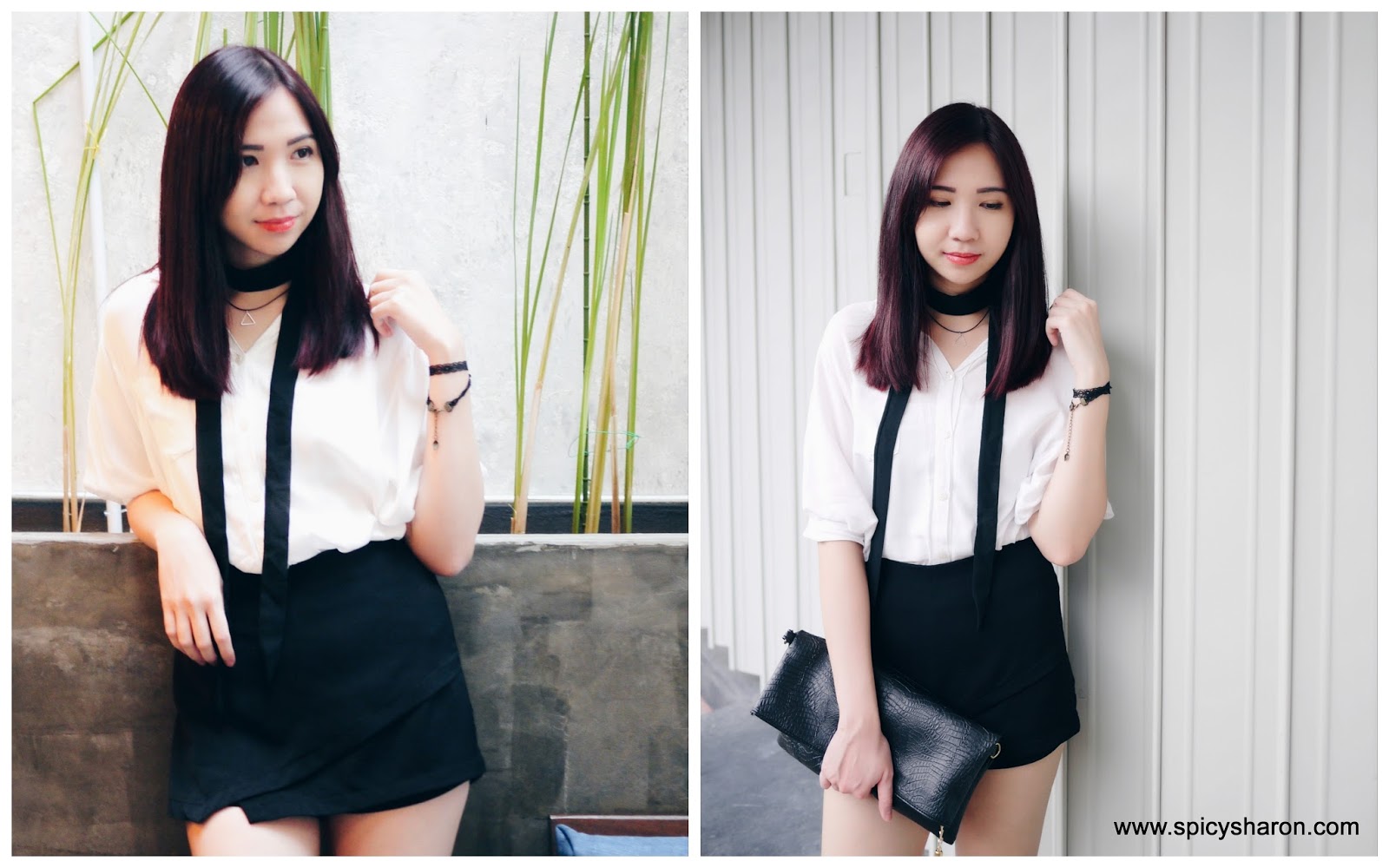 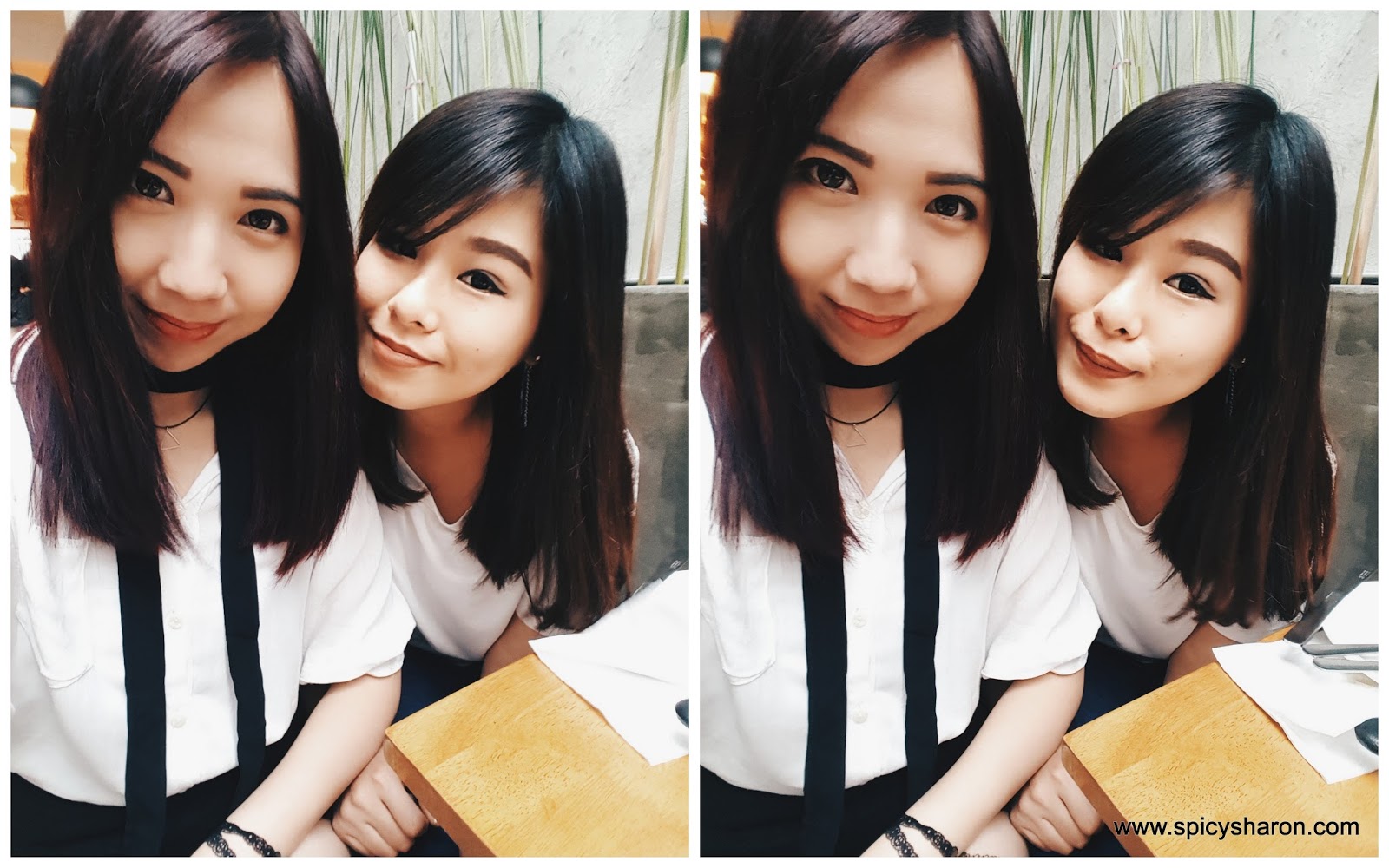 For drinks, me and my friend ordered a Flat White (RM10) and a bottle of Cold Pressed Orange Zinger Juice (RM12). Both were good.
For food, we had a serving of Creamy Tomyum Fettucine (RM16), which I thought had a great combination of flavors. The creaminess of the pasta was balanced out with just the right amount of tomyum spices – served alongside chunks of chicken. Do not underestimate the portion served. It was quite huge! 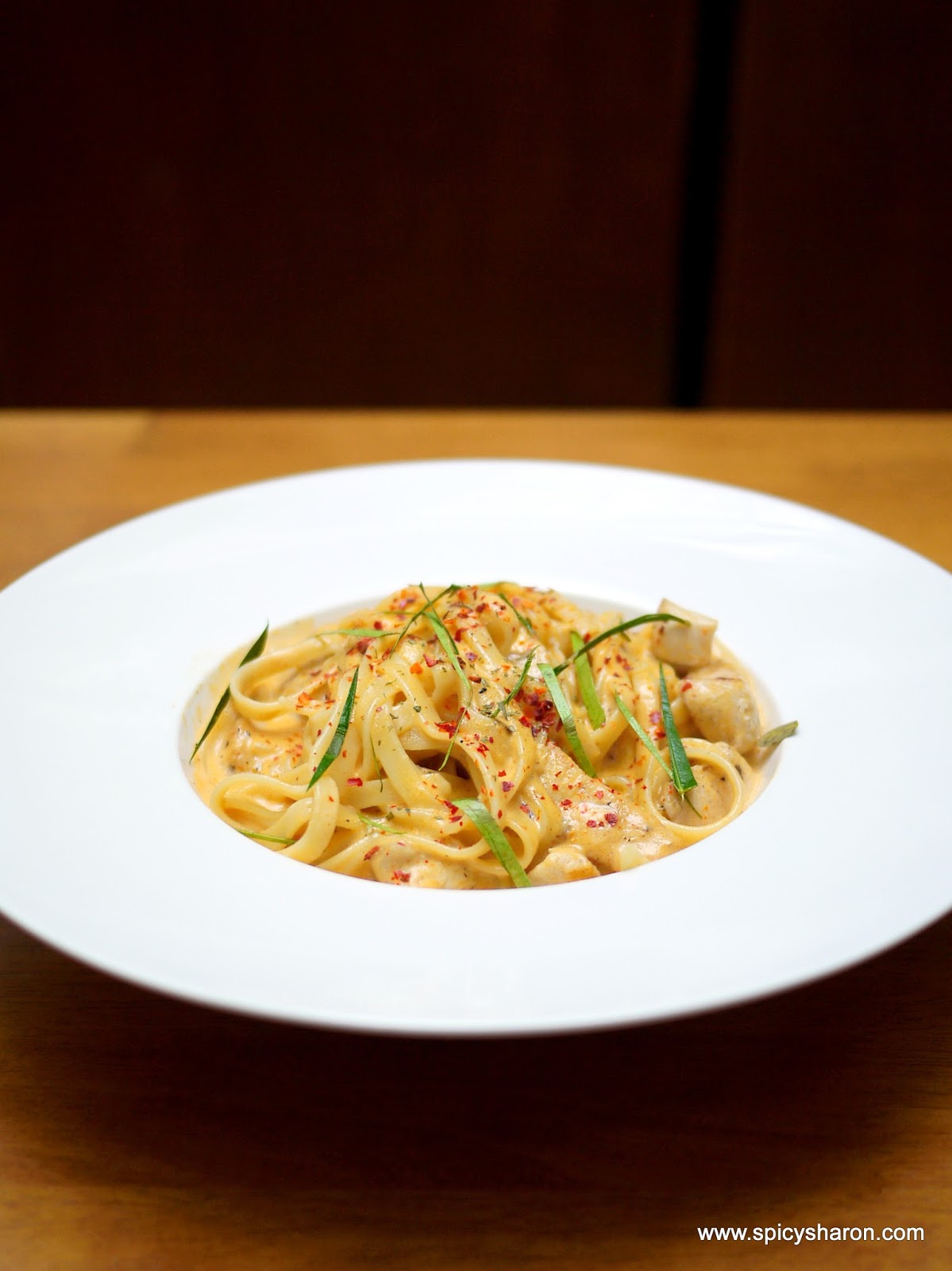 Apart from that, we also shared a Chicken Teriyaki Sandwich (RM18).

The dish may look simple, but it was definitely a pleasure to devour. The boneless chicken thigh had toothsome textures, grilled with homemade teriyaki sauce, layered with a slice of grilled pineapple for an added twang. On top, some crisp; some sauteed mushrooms. Fantastic! 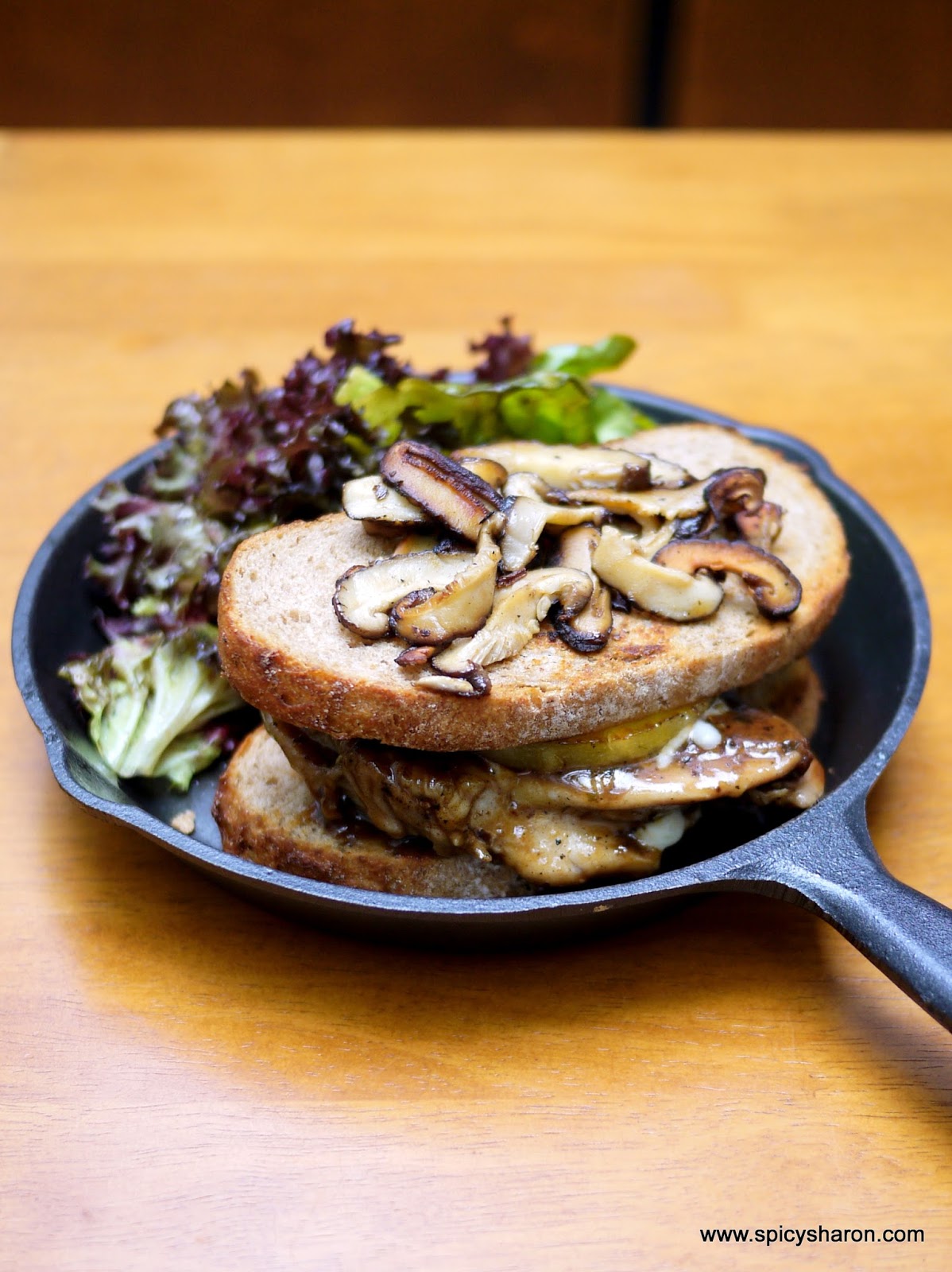 Overall Rating: 7.5/10. I really liked what I had that afternoon, though I have to note that customer service was still a little floppy. It appears that there were still attempting to find their grasp in things – it’s a new cafe after all. Nevertheless, I’d definitely recommend dropping by.
Tujoh is located at:Address: 617 Jalan 17/10, Section 17, Petaling Jaya, MalaysiaOpening Hours: 11am-11pm (Mon-Thurs) 11am-12.30am (Fri-Sat) 11am-10pm (Sun) 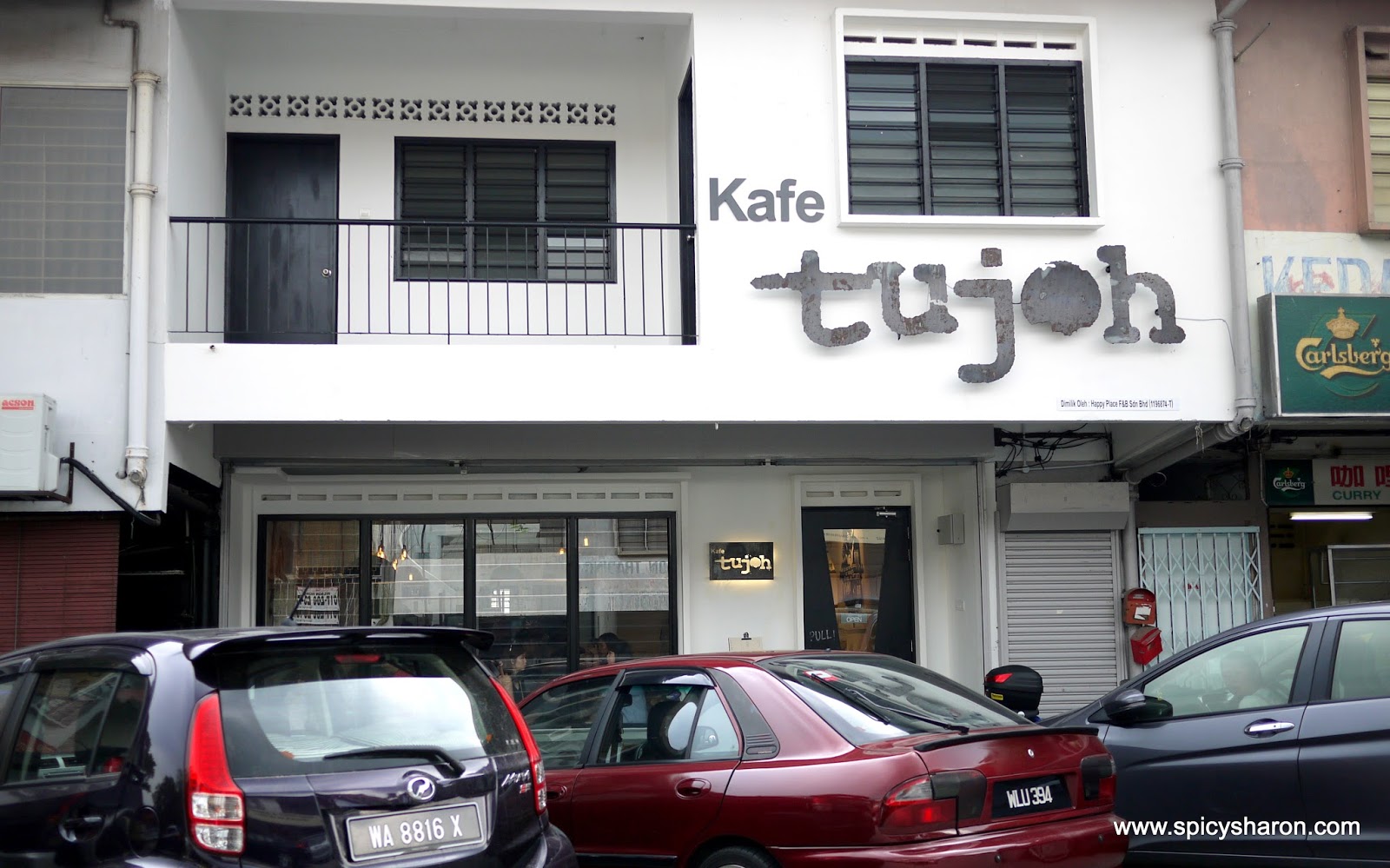 My Peachy Weekend of Birthday Celebrations

A Weekend Of Camaraderie And Eats In Johor Bahru.