I have to tell you about this Fan-Tentacles feast I had in MISO.

The Smile of Korea M.I.S.O

If you frequent the vicinity of KLCC often enough, you would know that Avenue K recently went through a major revamp and has now been refurbished into one of the Chicest hub to hit town, with more affordable shopping hotspots and heaps of eateries in tow – for someone like me, who works in the precinct, this is joyful news.

On MISO – be prepared to wait during lunch time, as there will be an influx of hungry white collared workers. The place can accommodate about a 100 in a seating. 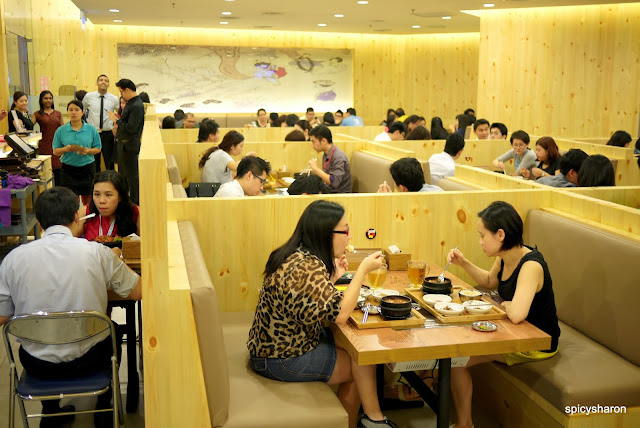 One look at the menu and I was sold – wide range of menu offerings, portions came exceedingly good in value and most importantly, prices are considerably cheaper compared to the other 2 Korean restaurant in the area – Koryo-Won, KLCC and the Korean stall on Level 4 KLCC food court. 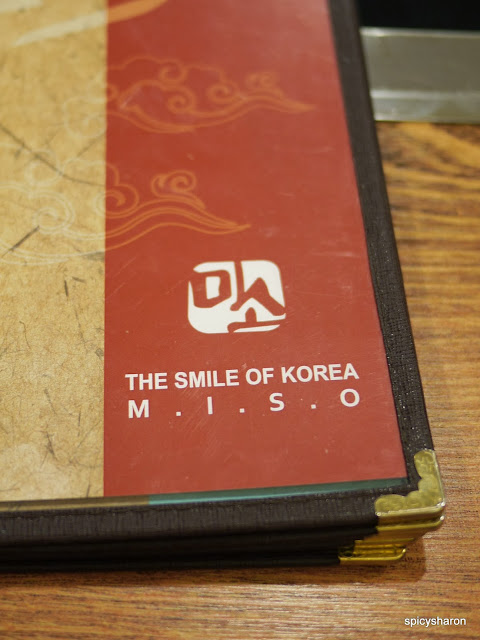 All tables are equipped with a BBQ stove. Unfortunately, most of the lunch time diners around were clearly city workers on their lunch break, hence, time-outs are usually rather limited. No one went all-BBQ while I was there, I’m sure it would come in handy during the weekends nonetheless. 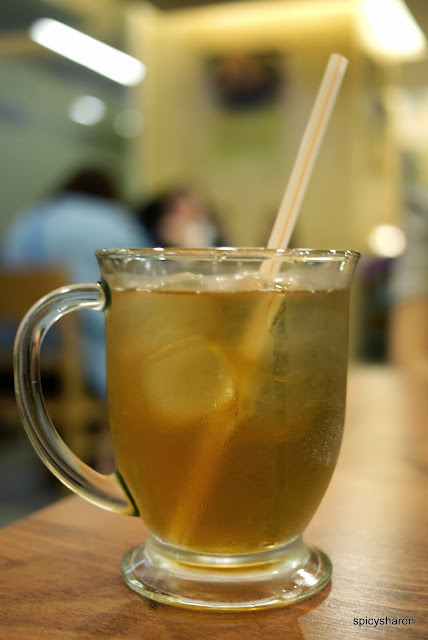 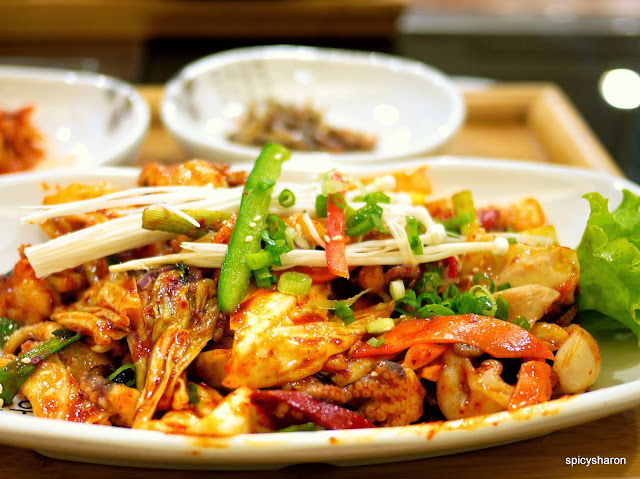 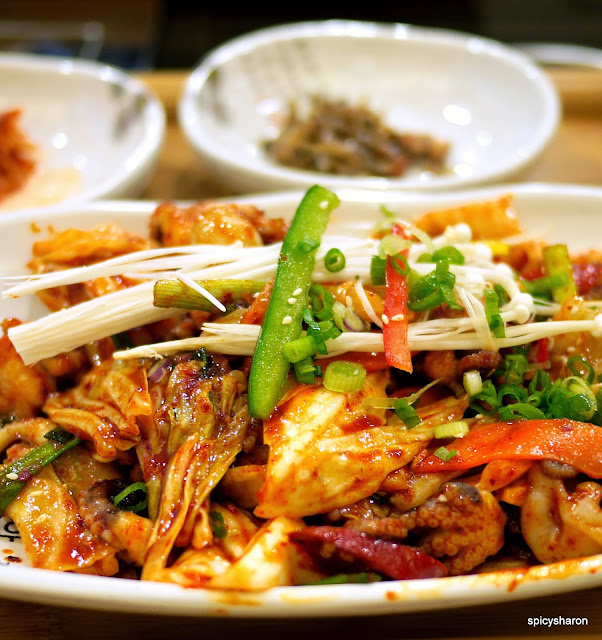 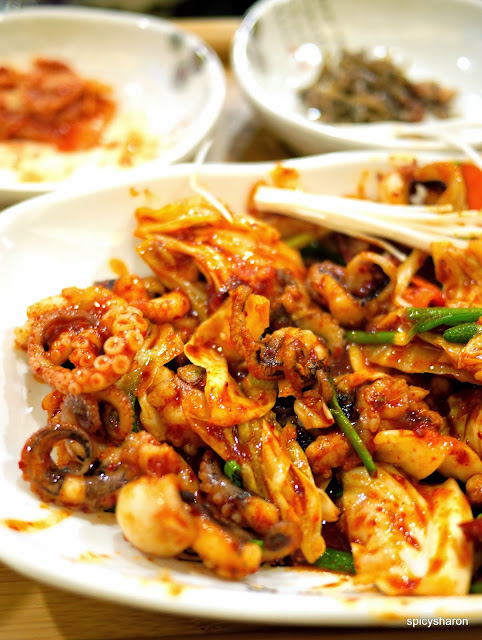 The abundance of stir-fried octopus arrived piping hot and still sizzling.
Drenched in irresistible and fiery Gochujang sauce, the spirals of octopus had a nice chew to it and gleamed with freshness. The cabbage, onions, green onions, shiitake mushrooms and carrots were seasoned well and added a nice crunch to the overall dish.

This is one spicy dish no doubt, but MISO’s version was one of the tastiest I’ve had and portions came exceedingly good in value also. Like I’ve said earlier, a Fan-tentacle feast! 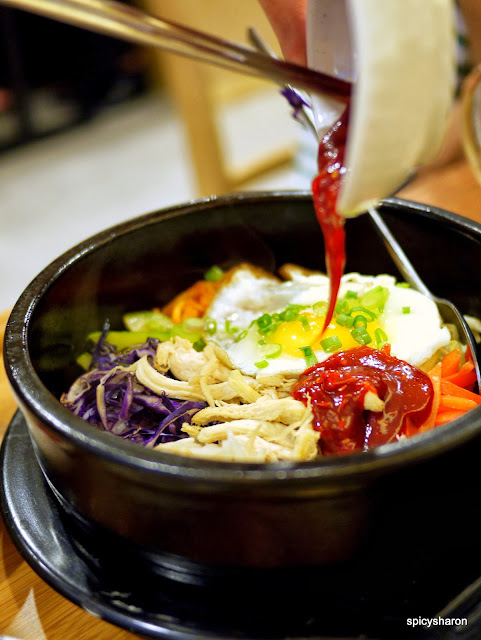 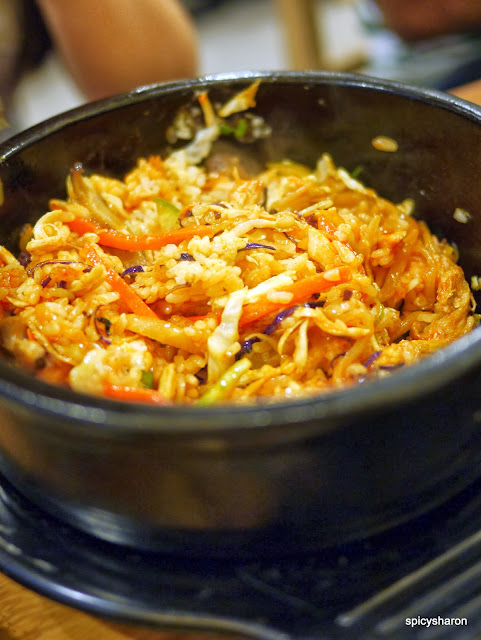 Served in a hot stone bowl, MISO’s version of ‘mixed rice’ came with sautéed and seasoned vegetables and with a serving of Gochujang (fermented chilli pepper paste) at the side. The nice charred bits at the bottom – those are the best I tell you. That said, I don’t particularly fancy a full-on, fried egg to go with the rice but prefer a raw egg instead. Adds more texture to the dish I figured, personal preference nonetheless.
Overall Rating: 7.5/10. Food was fabulous, location great and the ambience comfortable and squeaky clean. However, an honest mention on the service – the servers were friendly no doubt, but there was no numbering system at the door. We waited for a good 30 minutes before a Korean girl came over and asked, who’s next? A minor confusion ensued between patrons who were waiting at the doorstep, second-guessing who came first and ought to be seated first. A waiting list would help vastly. 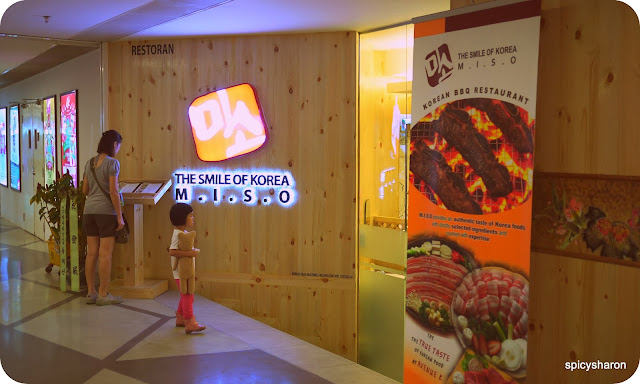 Moving on – on the same evening, I was invited to the soft launch of Taste Enclave Food Atrium. Located on the 2nd floor of Avenue K, it will officially open its doors to the public on the 19th of November.

Apart from the food, expect to be spellbound by the classy and sleek interior that resembles that of a gourmet heritage village. Be prepared to fork out a penny more nonetheless. 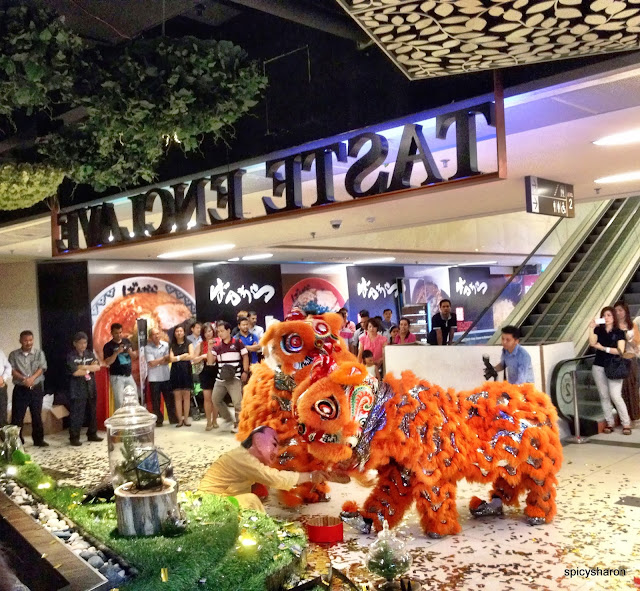 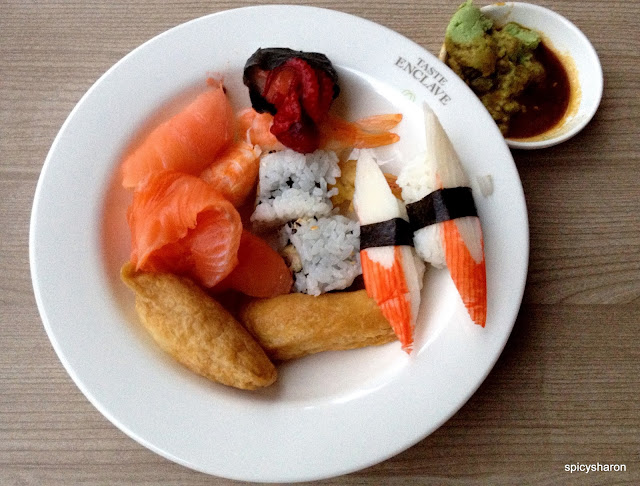 I didn’t take much pictures – obviously.

My Pick? The beef noodles were terrific and the char siew meats were fabulous. From the looks of it, this place is going to be a roaring success in no time.

Korea Travelogue: Guide to Dongdaemun & Places To Visit In Seoul.