A day apart in terms of birth dates and we’ve known each other for close to 15 years. It was meant to be a cozy, belated birthday dinner for both of us, but ended up being a really wet one. It was raining so heavily that we were blinded by bucket loads of water and blurry windshields while driving there that evening. At times like these, I found it really hard not to be scared, especially with the reckless driver sitting next to me. Ahem.
Despite the rainfall, we got there earlier than expected, snagged the so-called ‘valet spot’ right in front of the restaurant, and decided to wait till the rain subside a little before getting out. In the meantime, stuck in the car, we had heaps of fun taking pictures and catching up of course.
La Risata
La Risata needs no introduction. Famed for it’s Italian goodies and approved to be legendary. Opened since 1996 and re-known to be one of the Best Italian Restaurant in KL, I knew I visited late but better late than never. Before that, some pictures that I took out of boredom and vanity. 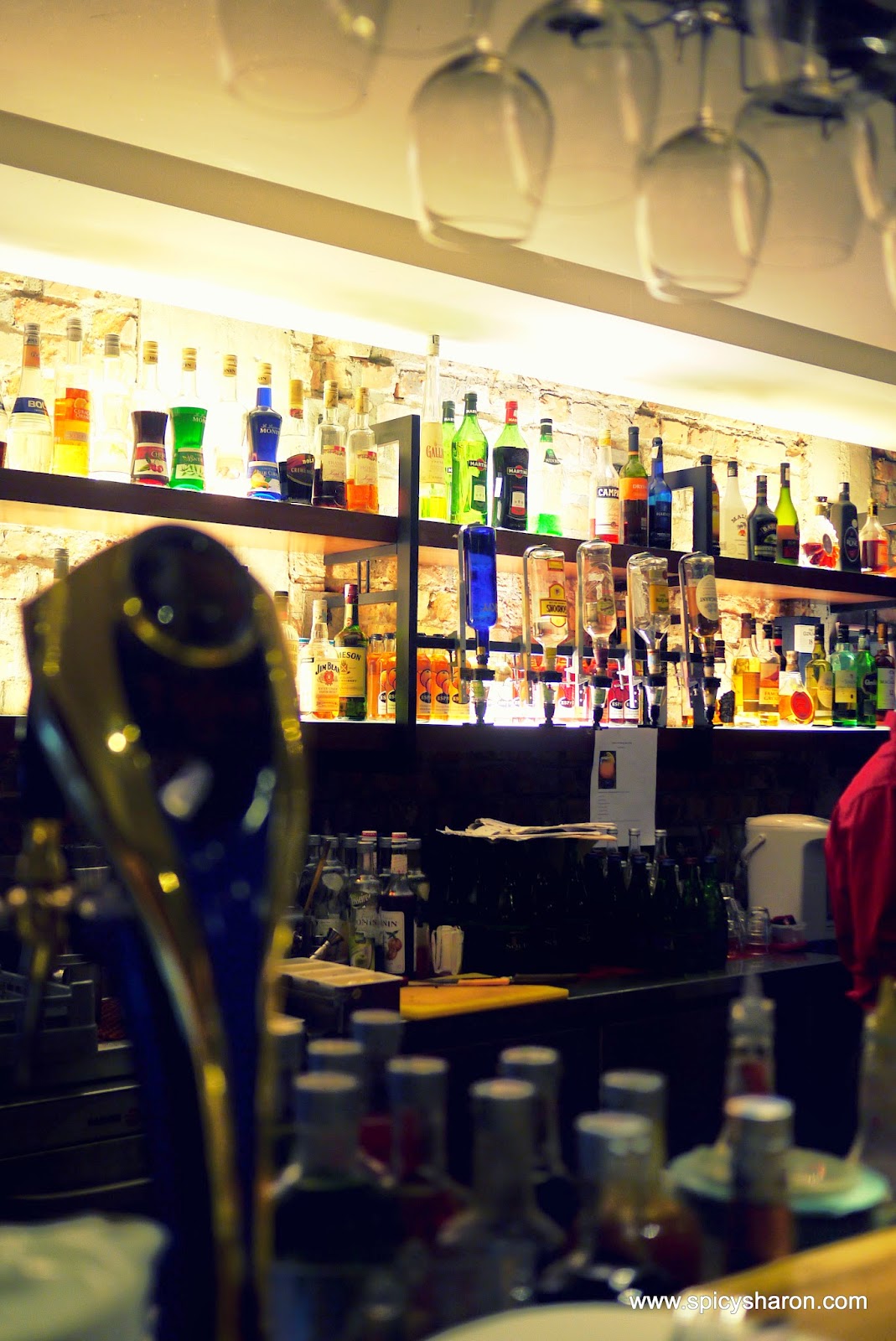 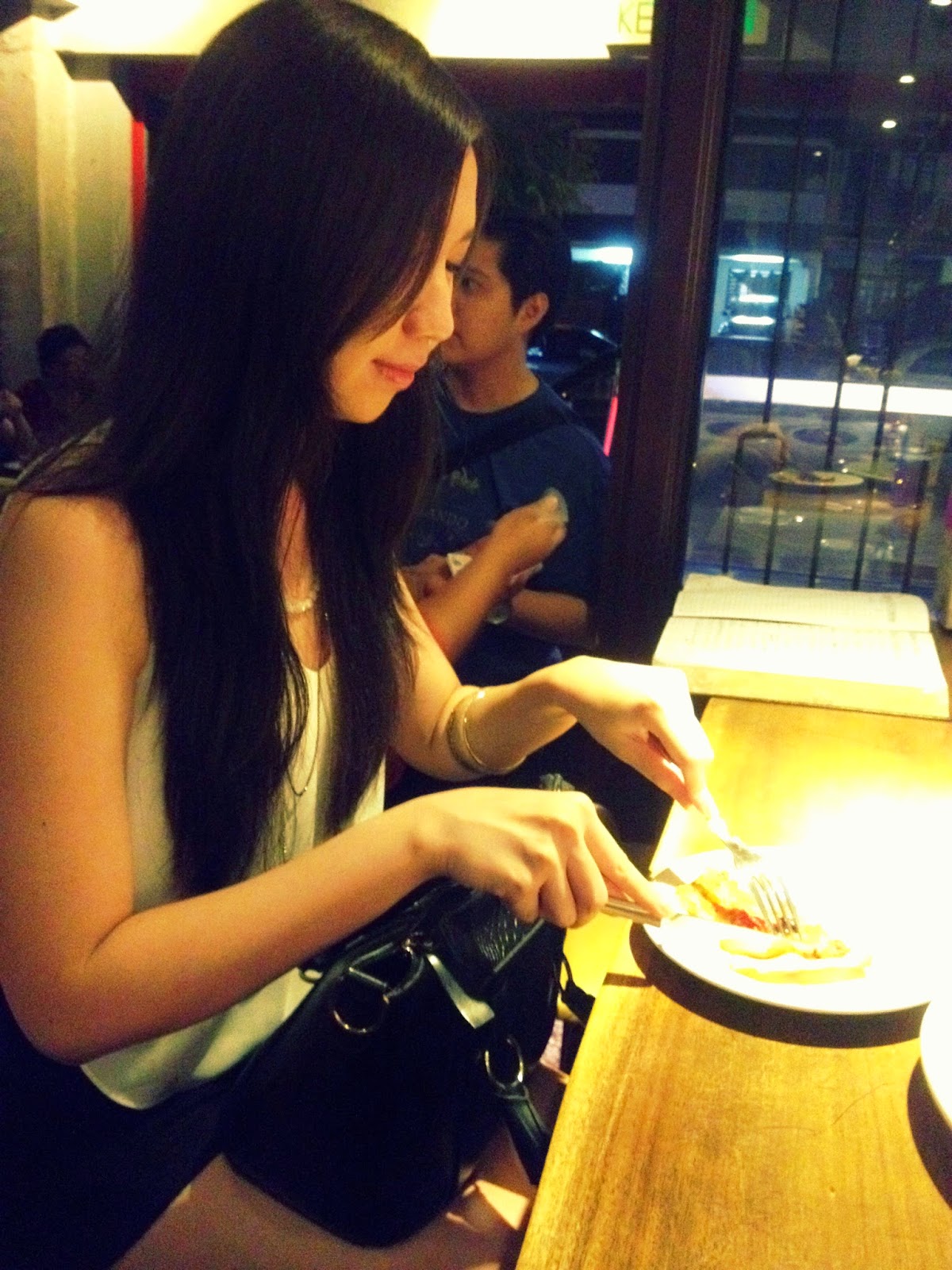 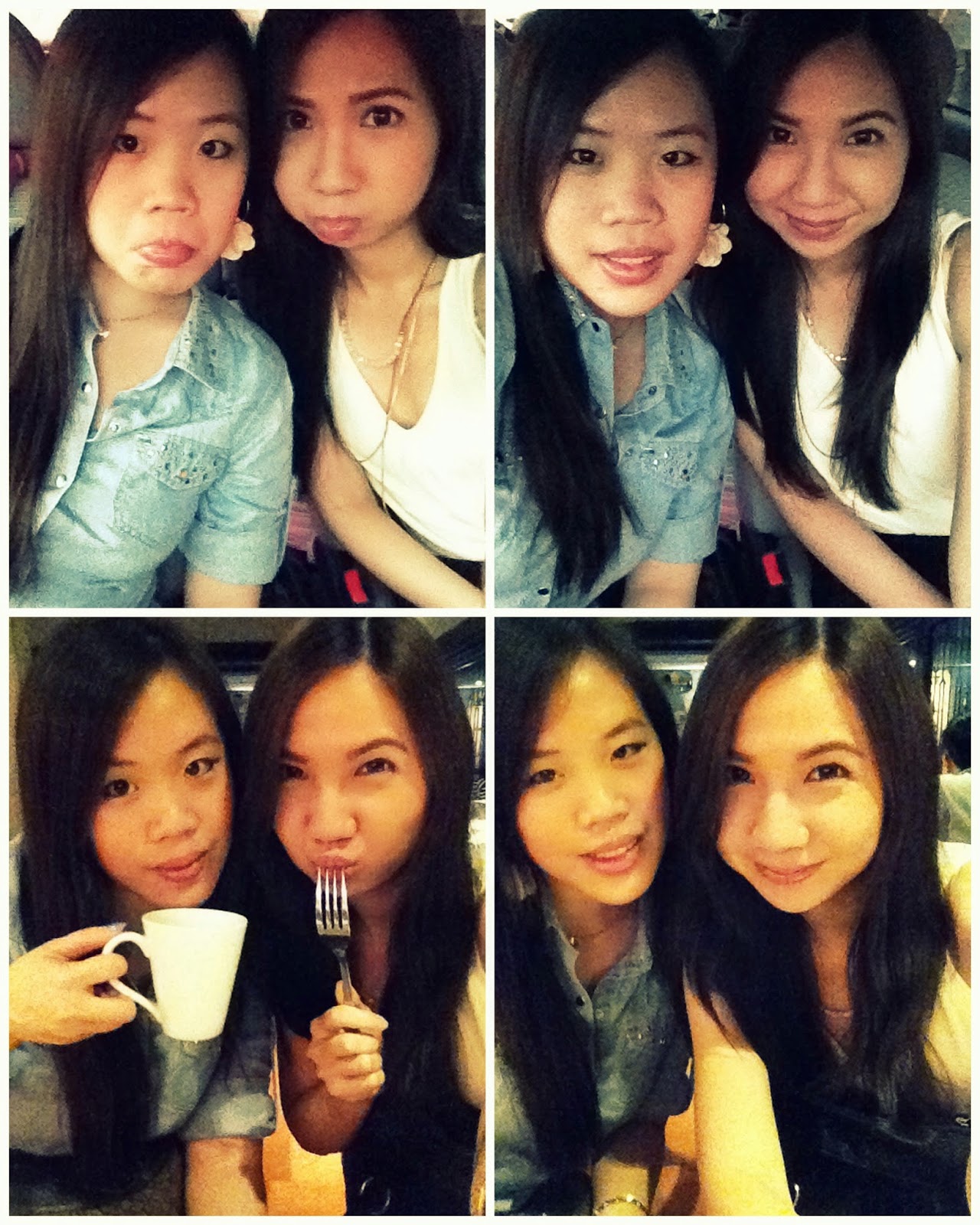 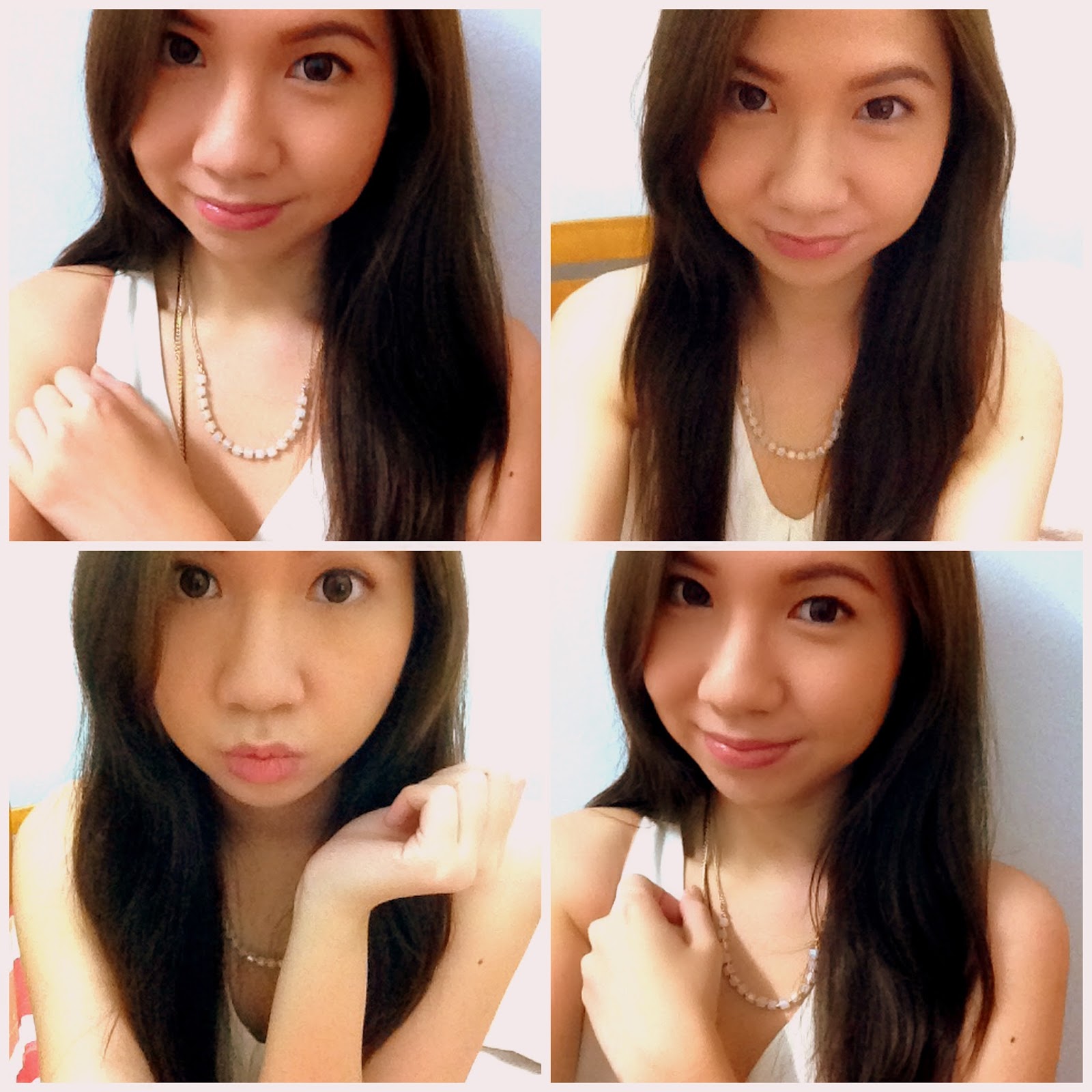 Right. For dinner that night, we decided with two pastas and a pizza to share. We weren’t exactly in carnivore mode, hence, no slabs of red meat this time round.
Chamomile Tea (Rm6). Ginger Ale (Rm6). 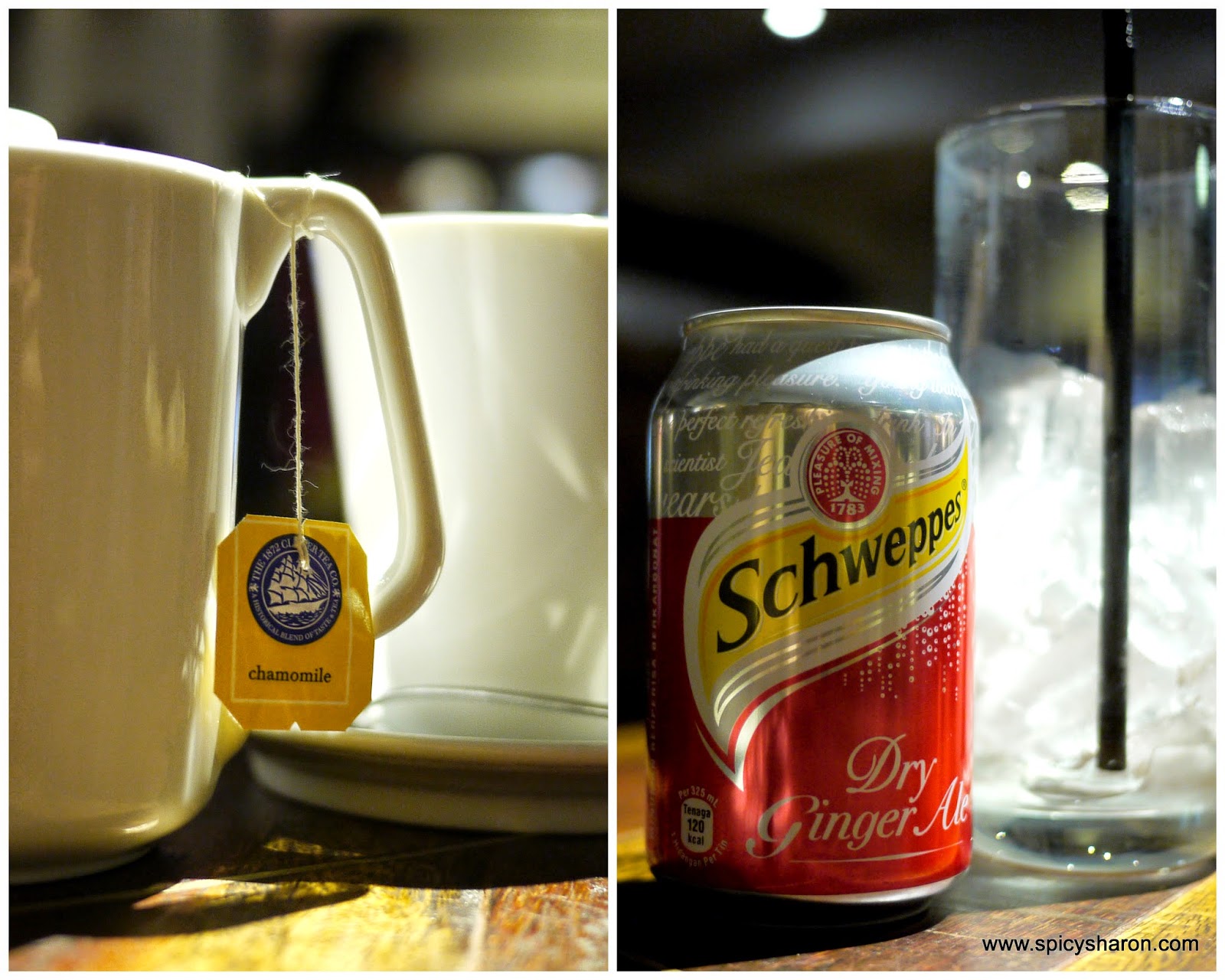 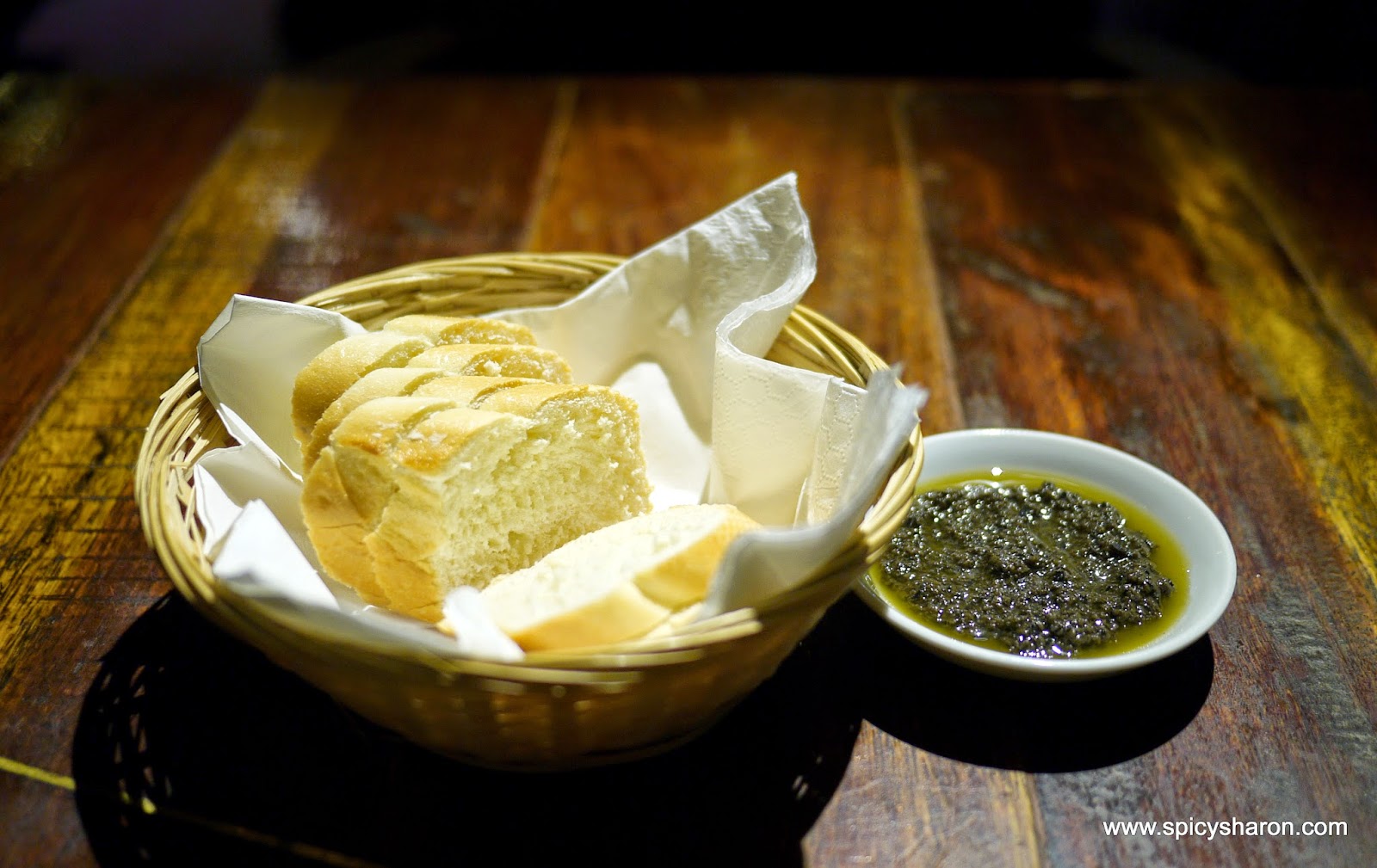 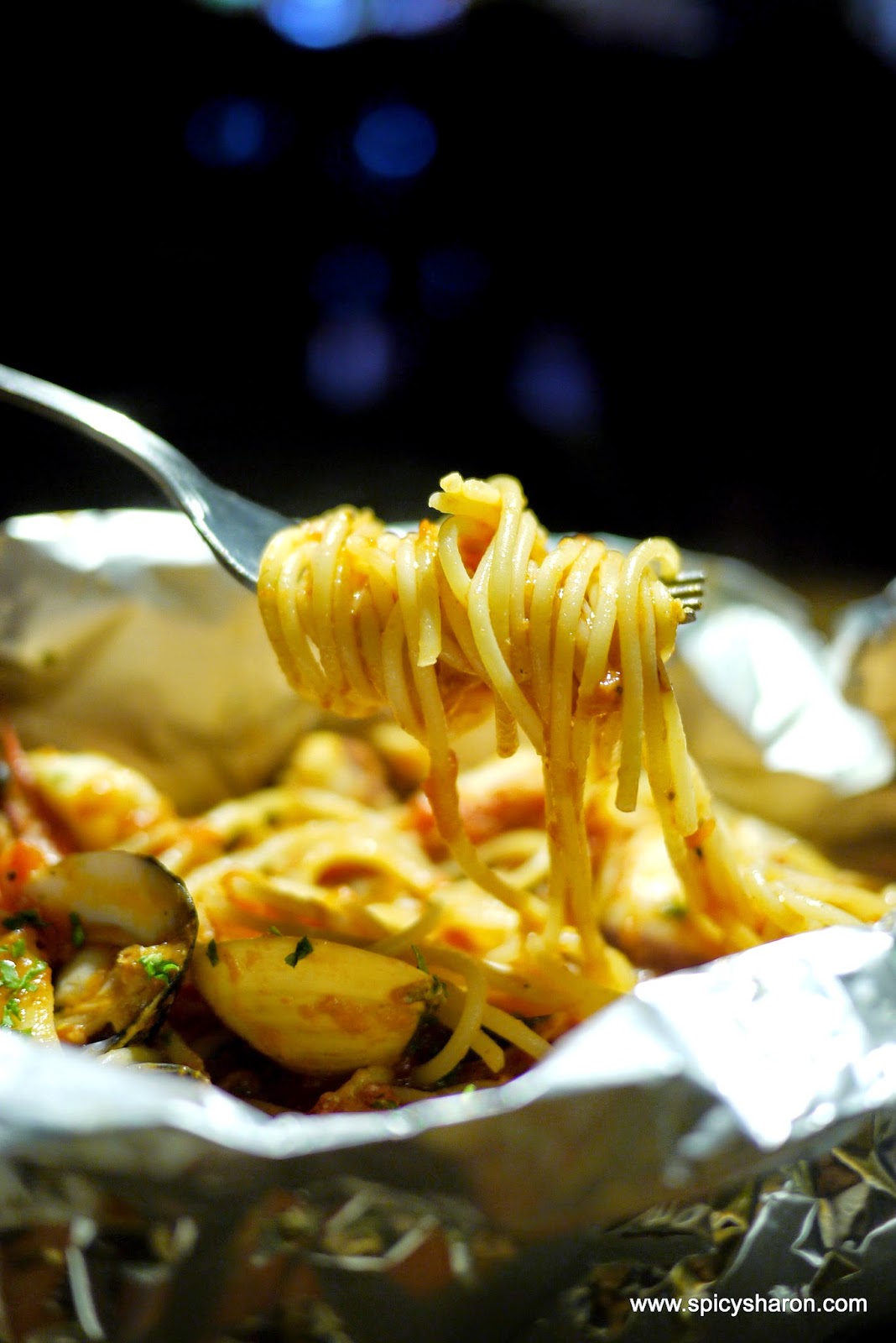 At La Risata – this is compulsary. Enclosed in a neatly folded foil wrap – perfectly cooked spaghetti in tomato sauce and a handful of squids, prawns, clams and mussels. What I really liked about this dish – the tomato sauce had a smoky aftertaste to it that was seriously addictive. It took me no time to gobble all of this up.
Pizza Carnivoro. Rm38. 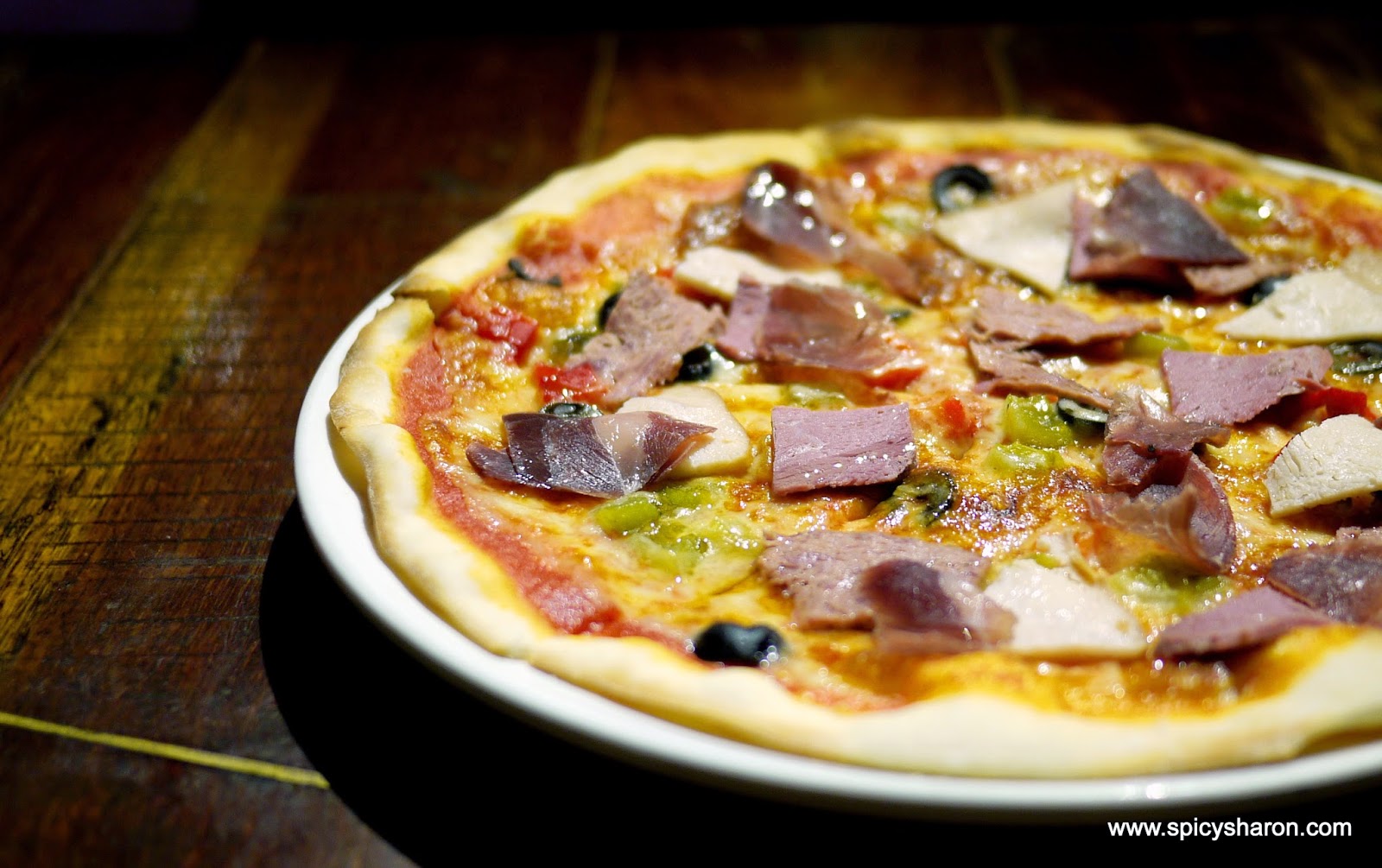 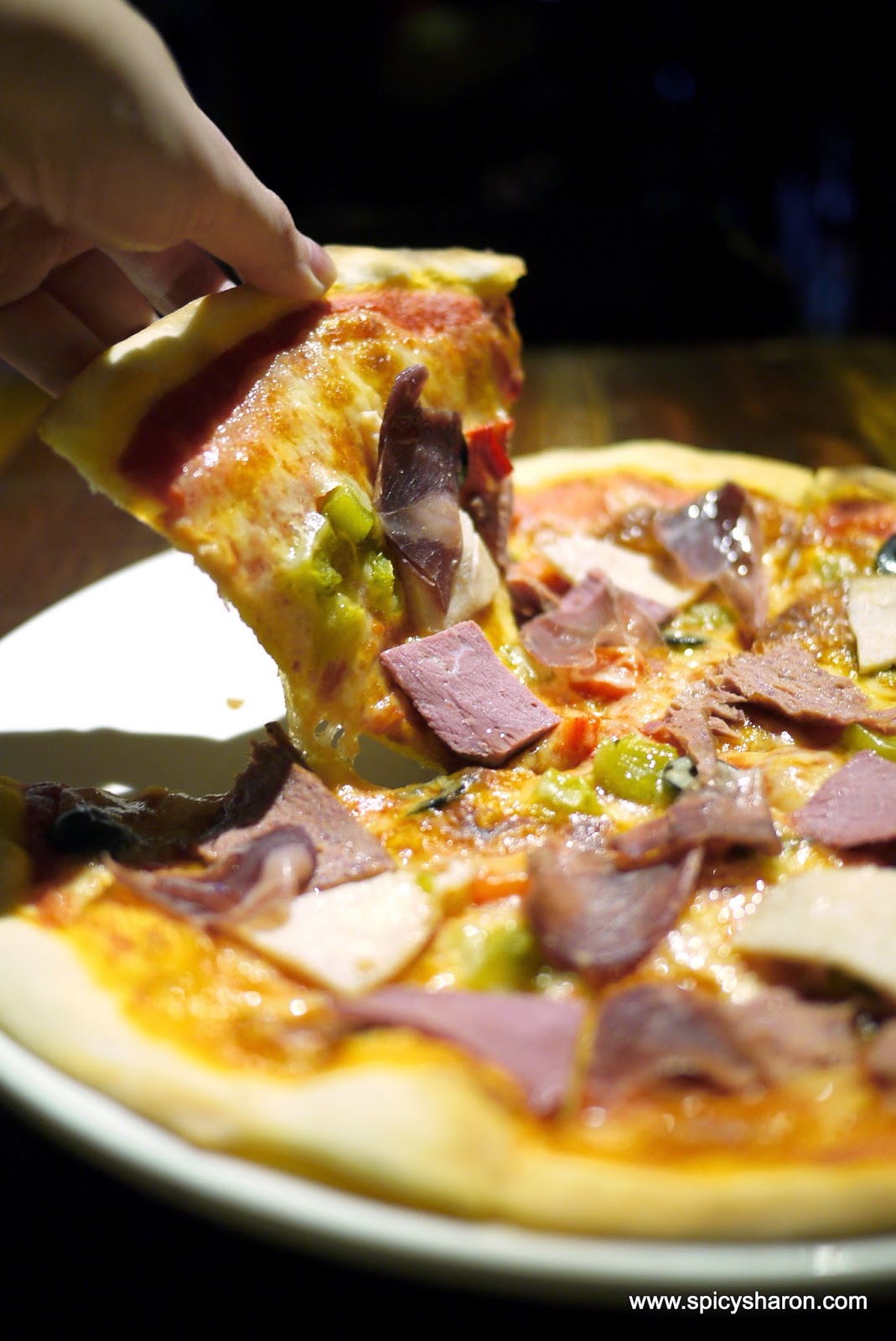 Made for the carnivores – bresaola, smoked beef salami, cured beef ham, smoked turkey breast, served on a thin crust pizza. While I was still raving on my pasta, my friend was gormandizing on the pizza. She really enjoyed this.
Gnocchi Chorizo. Rm28. 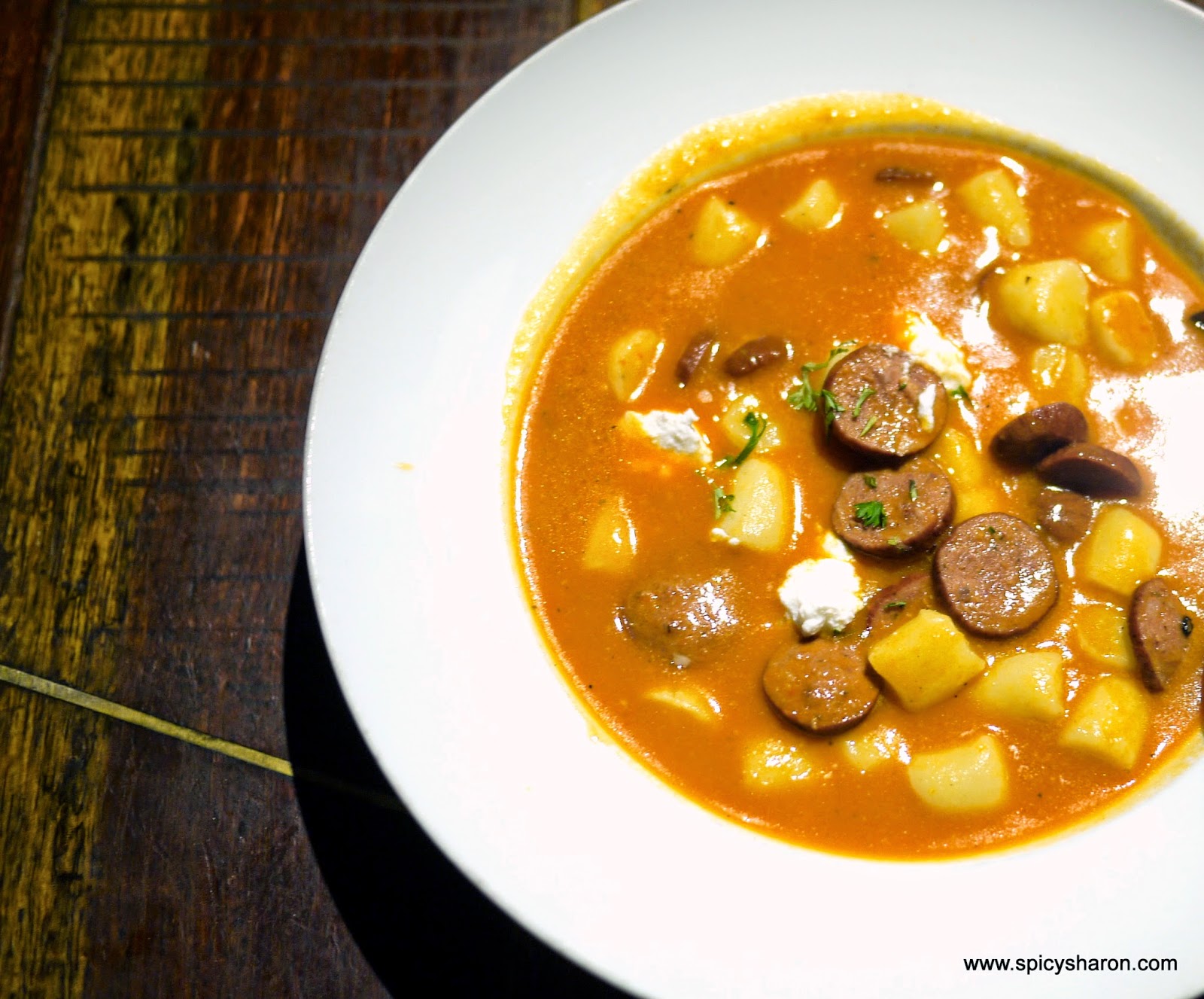 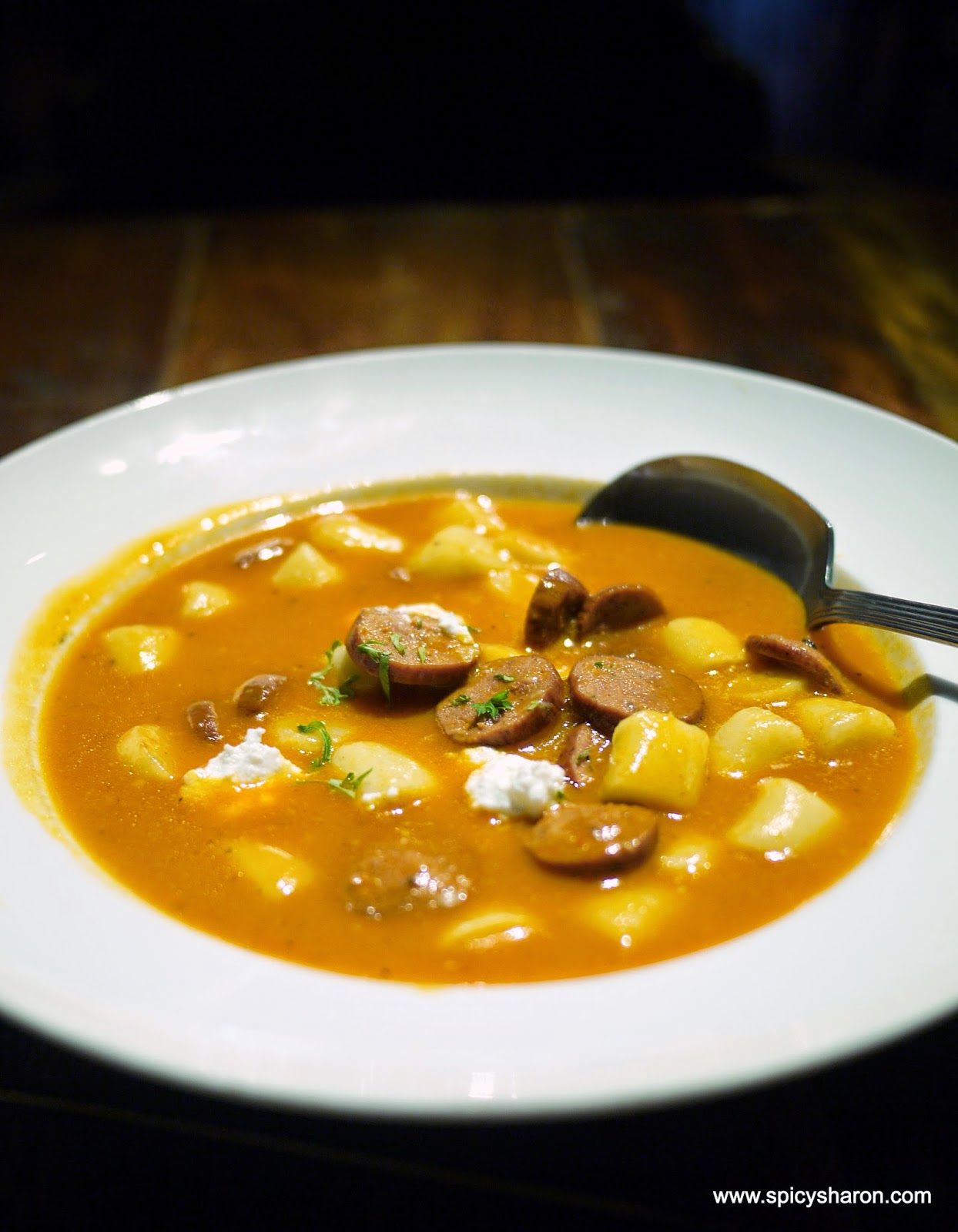 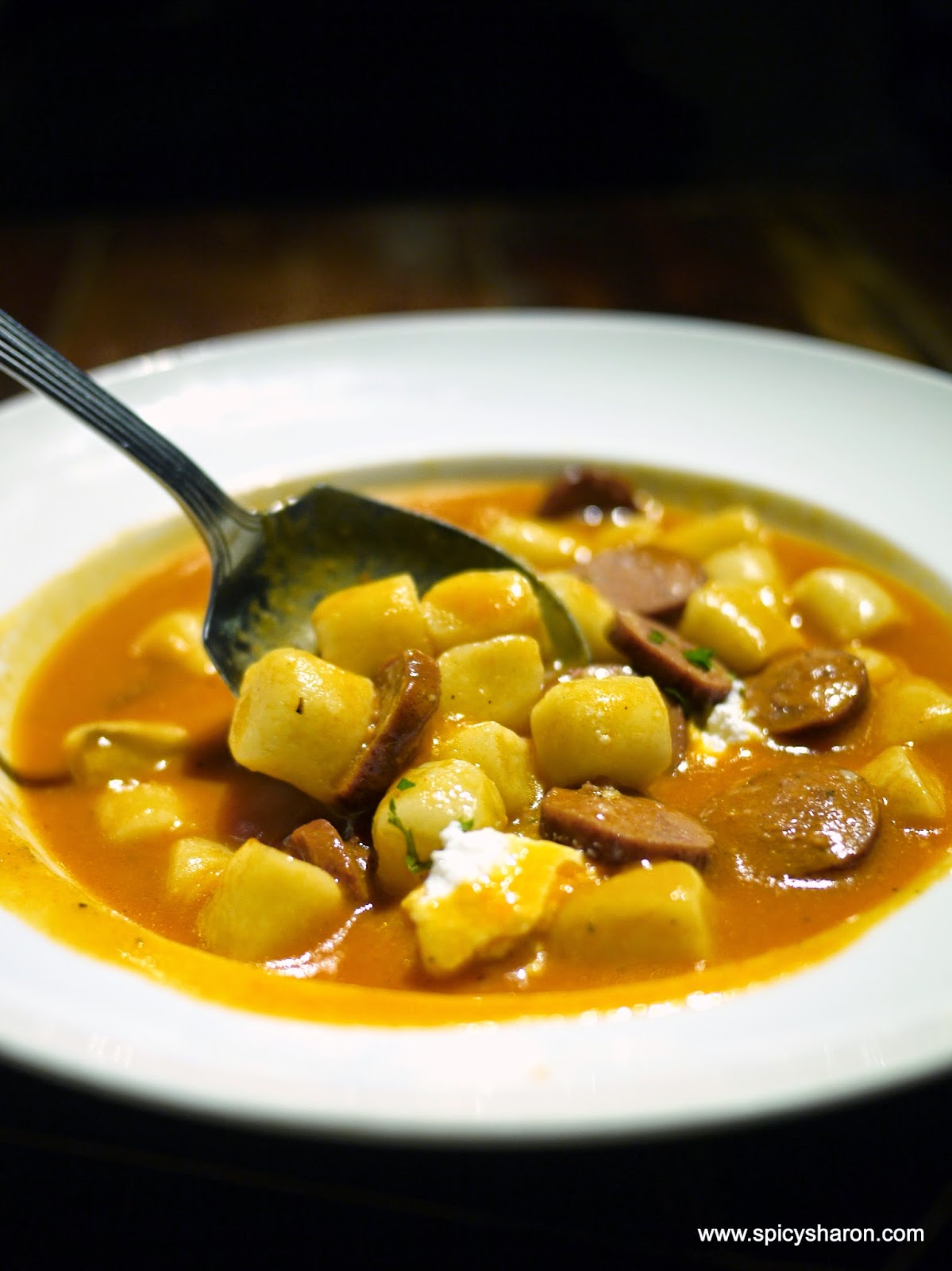 Gnocchi is a traditional Italian pasta made out of russel potatoes and flour. The tiny potato dumplings have soft textures, but on its own, it’s usually tasteless. Blanketed with hearty red pepper sauce, the overall dish was actually quite good, with a hint of tofu taste in it. Also came with lamb chorizo sausages and ricotta cheese. Obviously less mainstream than the conventional pastas, preference wise, I would still prefer the flatter ones.
After dinner, I dropped by the much talked about Rabbit Hole in Changkat for after drinks. The place was alright but obviously not my kind of jaunt. It was really quiet for a Saturday night also. Guess whats in the mug? 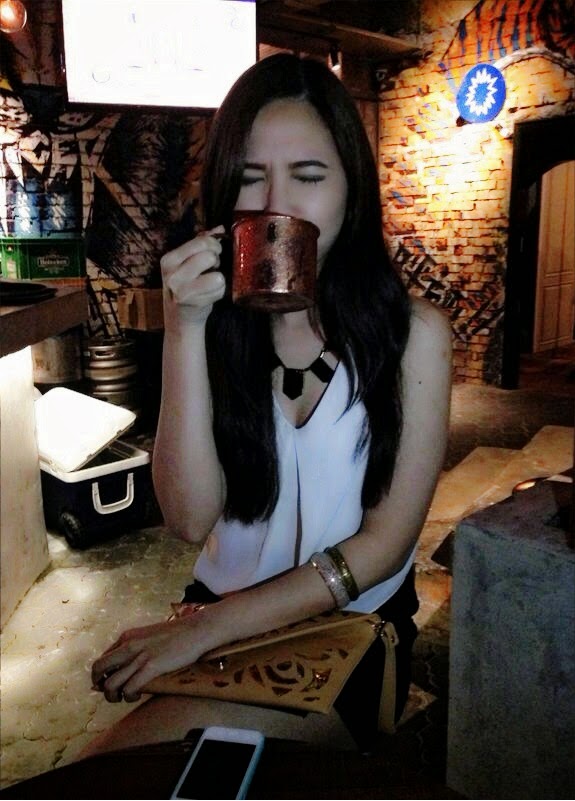 Overall Rating: 7/10. I enjoyed the Spaghetti Ala Risata; My friend really liked the Pizza; We both weren’t that fond of the gnocchi though. All in all, it was a great dinner and I would probably return for the spaghetti some time in the future. Note – do make reservations.