This is my kind of grub. Fried chicken!

And I have to tell you about the best honey glazed chicken ever!

No it’s not KFC nor is it fast food. I know – much have been said and compared against the latter. But – this is a gazillion times better! A little on that later.

Founded in 1991, Kyochon carries a brimming reputation of being the largest and the No.1 Chicken Restaurant in Korea. Spanning globally with over 1000 branches to date, as well as being the first Halal branch set up in Malaysia.

Opened a little less than a month ago in 1 Utama, this is Kyochon’s flagship store in the Klang Valley. Rest assured, they will be hitting Sunway Pyramid and Pavilion in the next couple of months. 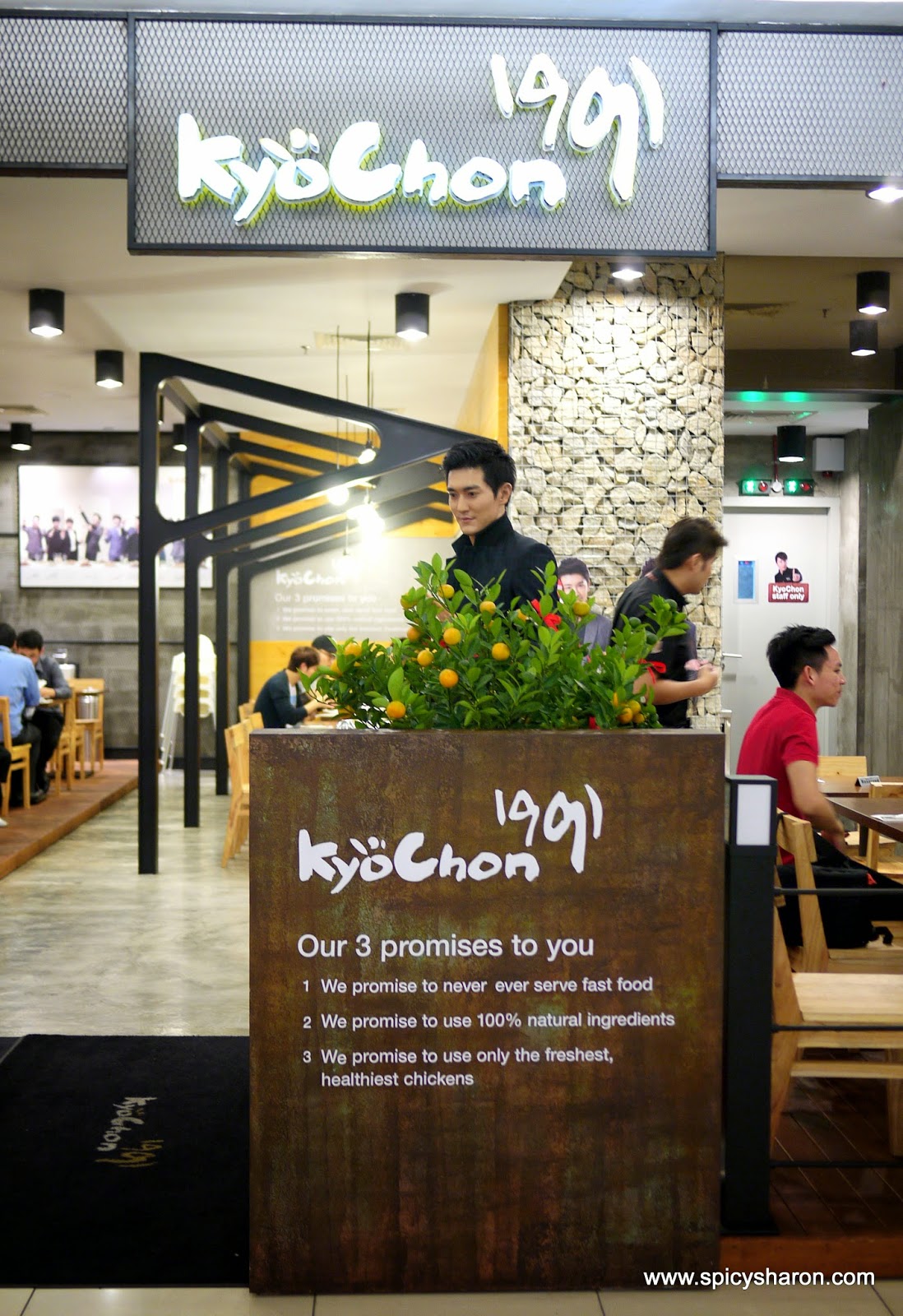 As with one of the grandest welcoming party ever, Super Junior boy band, as Kyochon ambassadors, graced the opening ceremony of this popular Korean eatery. Attracting hordes of diehard fans as well as creating a bit of a buzz on their signature fried chicken.

This is not your typical Korean Restaurant. You won’t see the BBQed meats, nor will you see the bibimbaps and bulgogi – for now.

What you will get – non greasy, no MSG, never frozen, flavour packed chicken! Coming from a restaurant that plague on fried chicken, of course I was astounded! 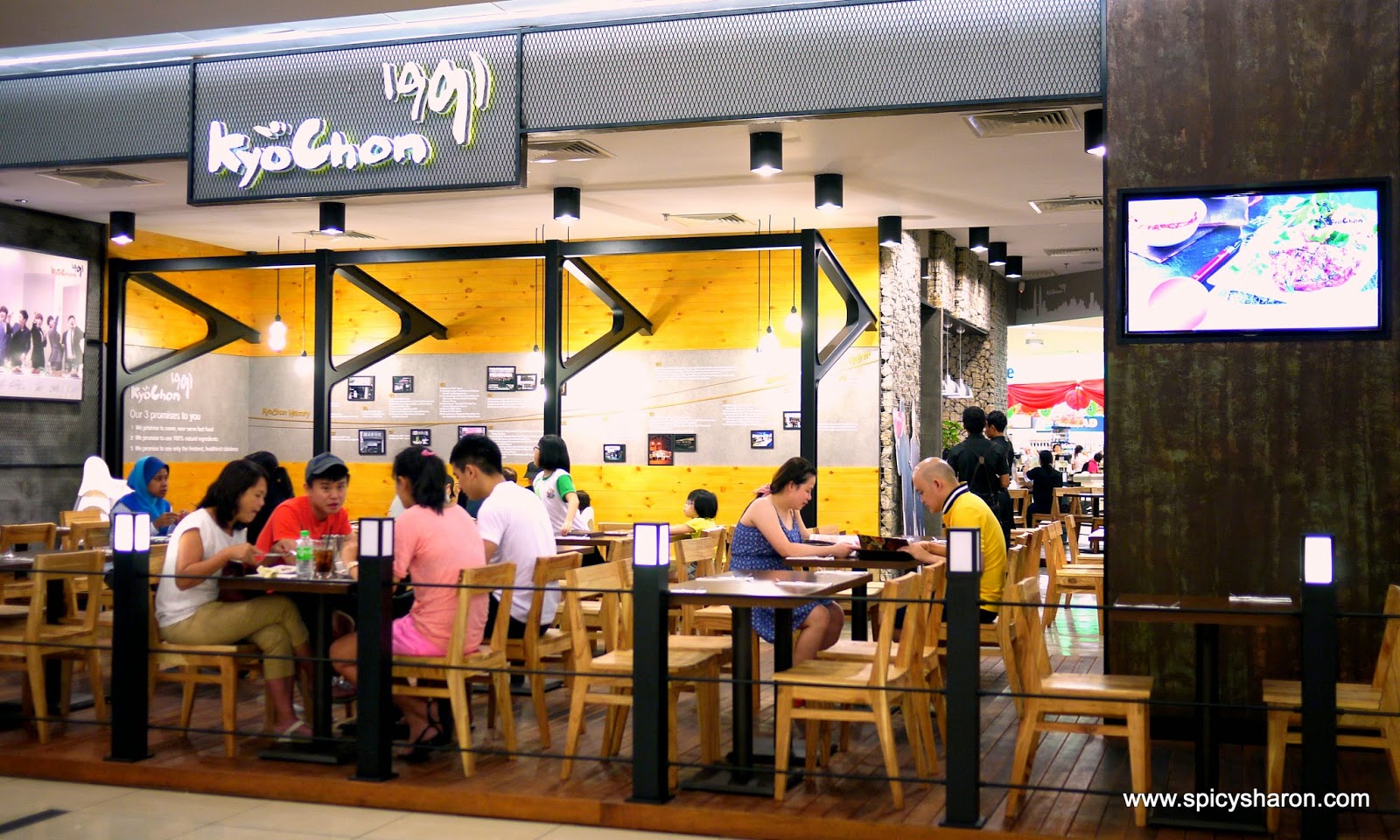 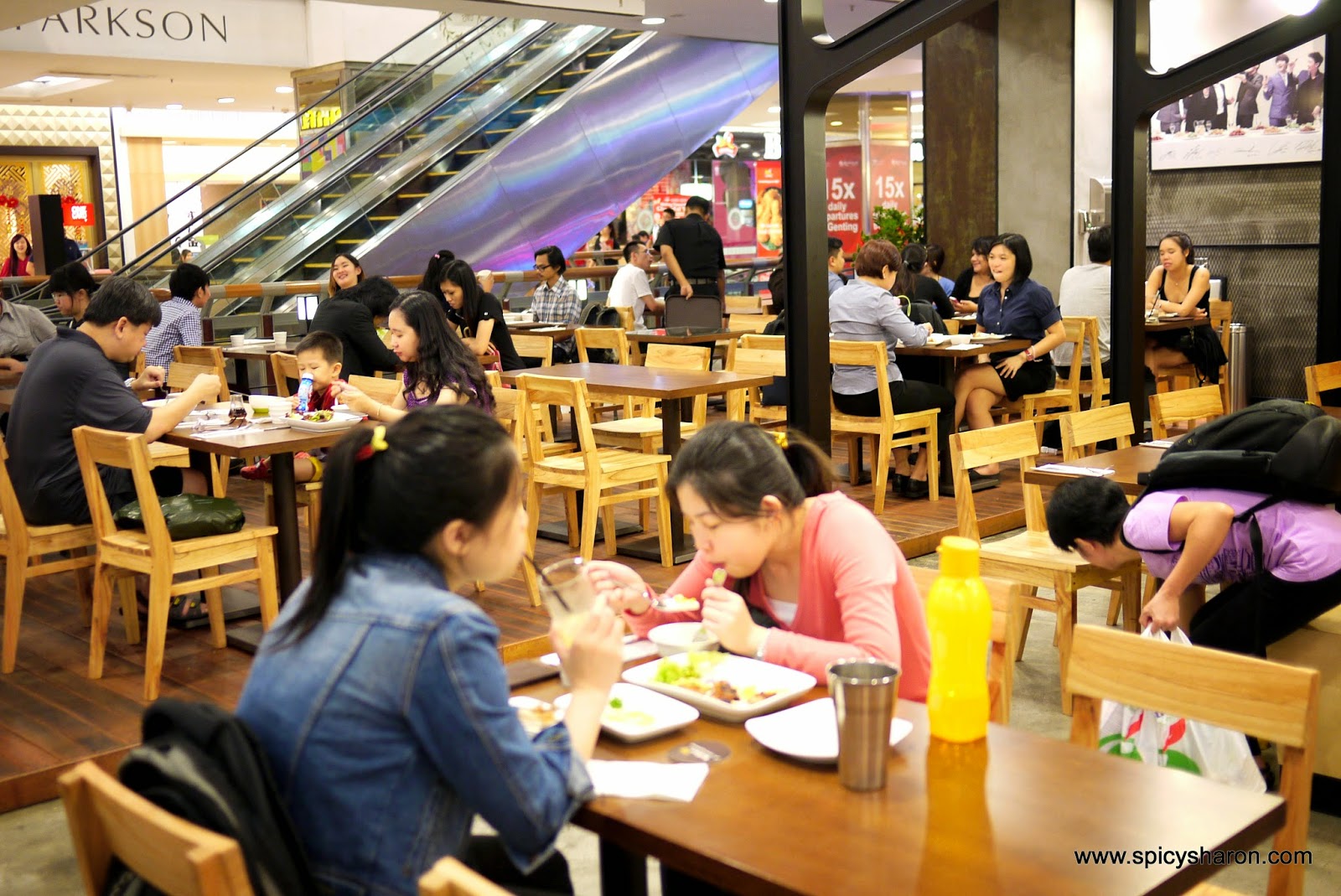 And Ladies, you would love the bag hook under the table!

Kicking off our meal with chilled Korean fruit tea. 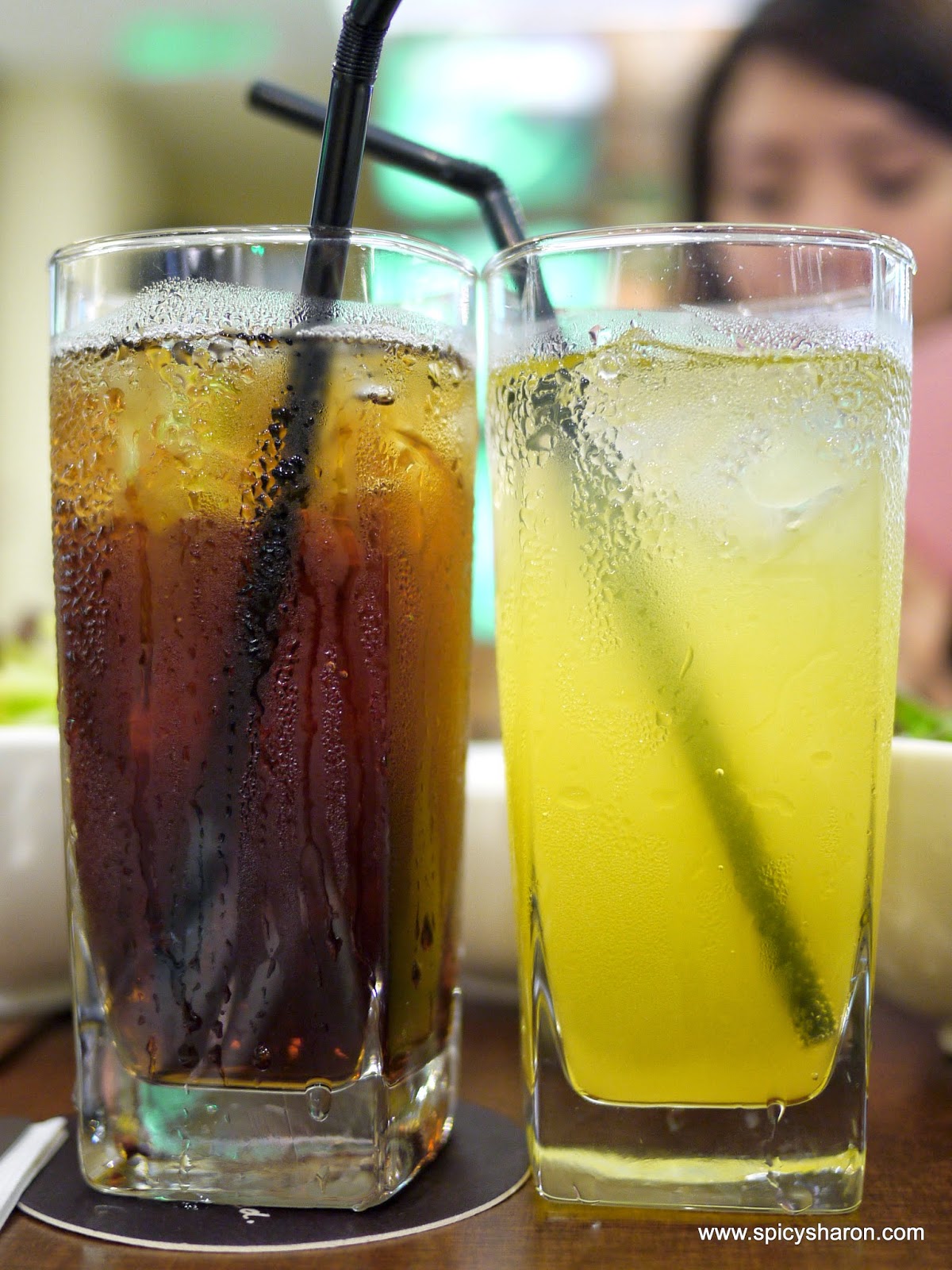 Concentrated fruit tea with no artificial colouring. Like all carbonated drinks, this could get a little gassy and sweet. Hit the hot drinks if this is not your cup of tea.
Refillable Roasted Barley Tea & Corn Tea. Rm2.50 (Hot) Rm3.50 (Cold). 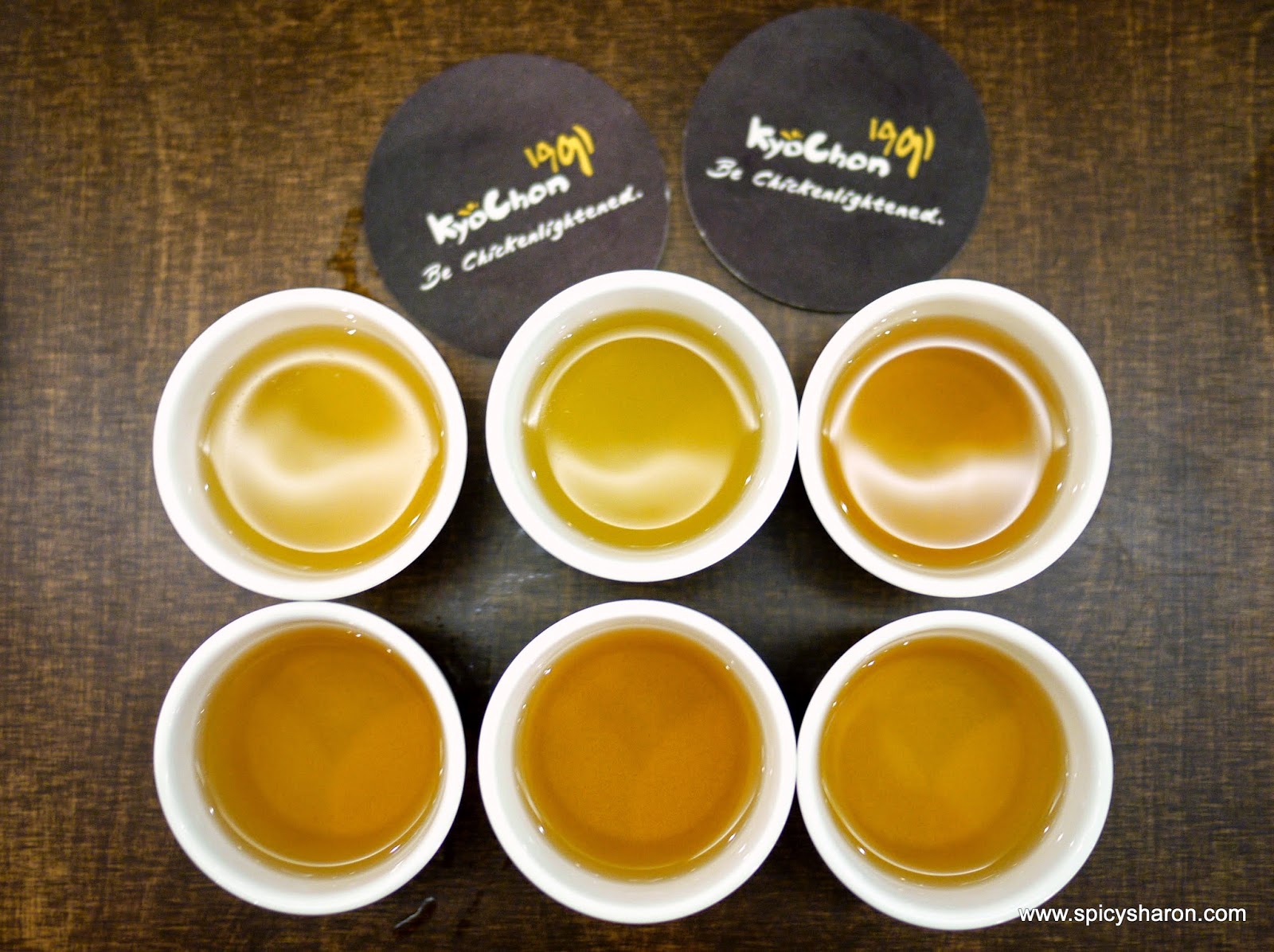 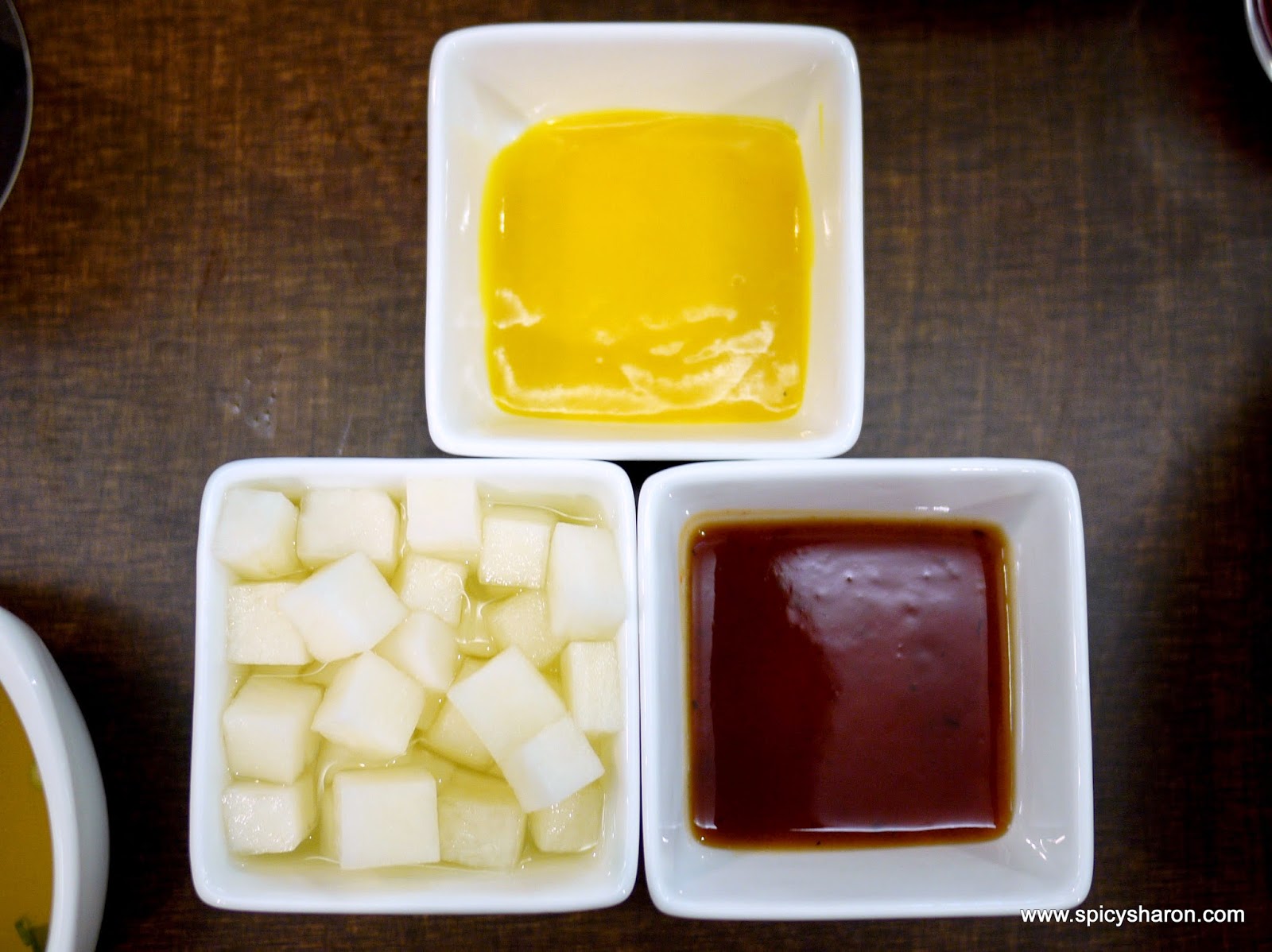 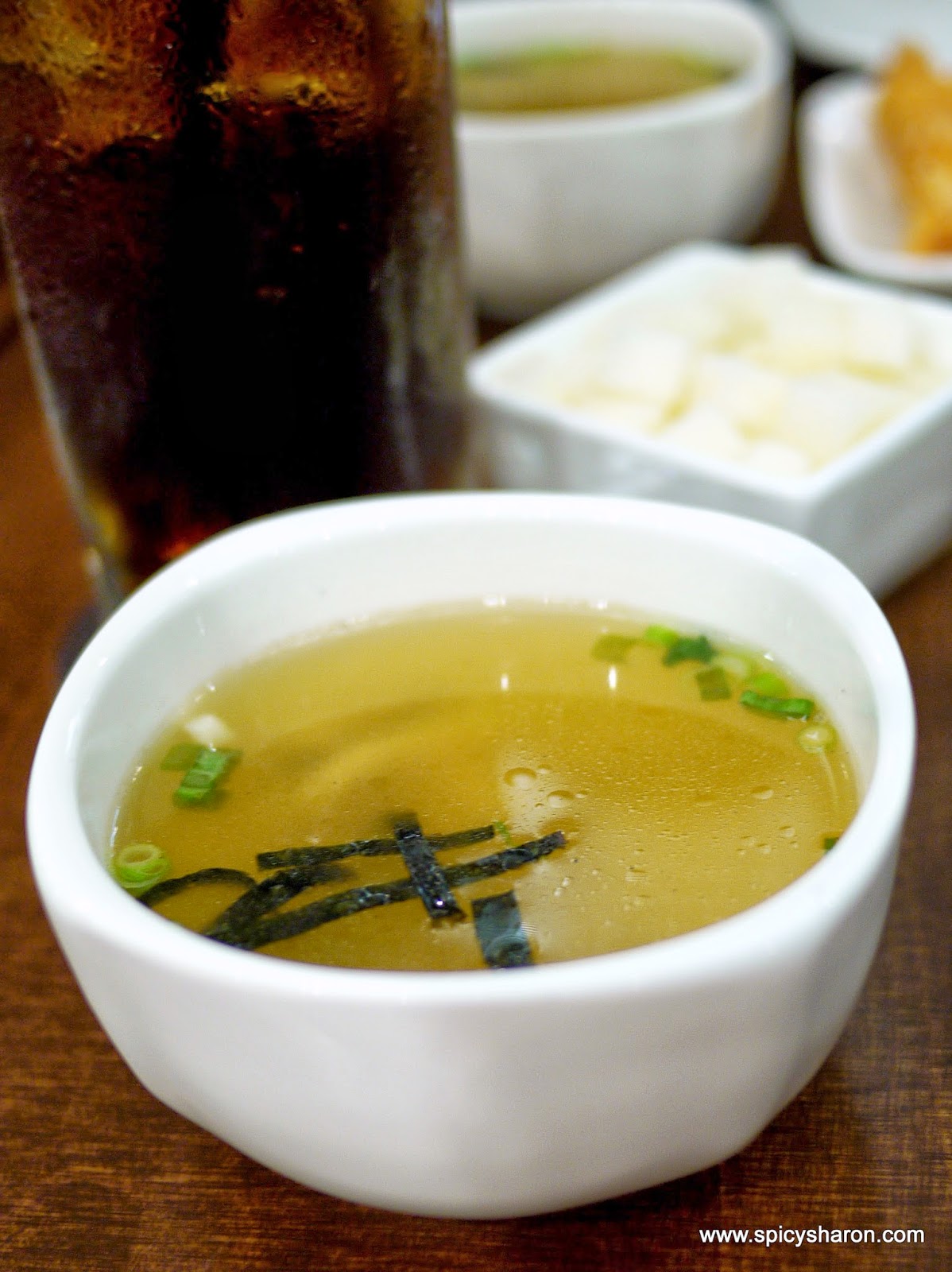 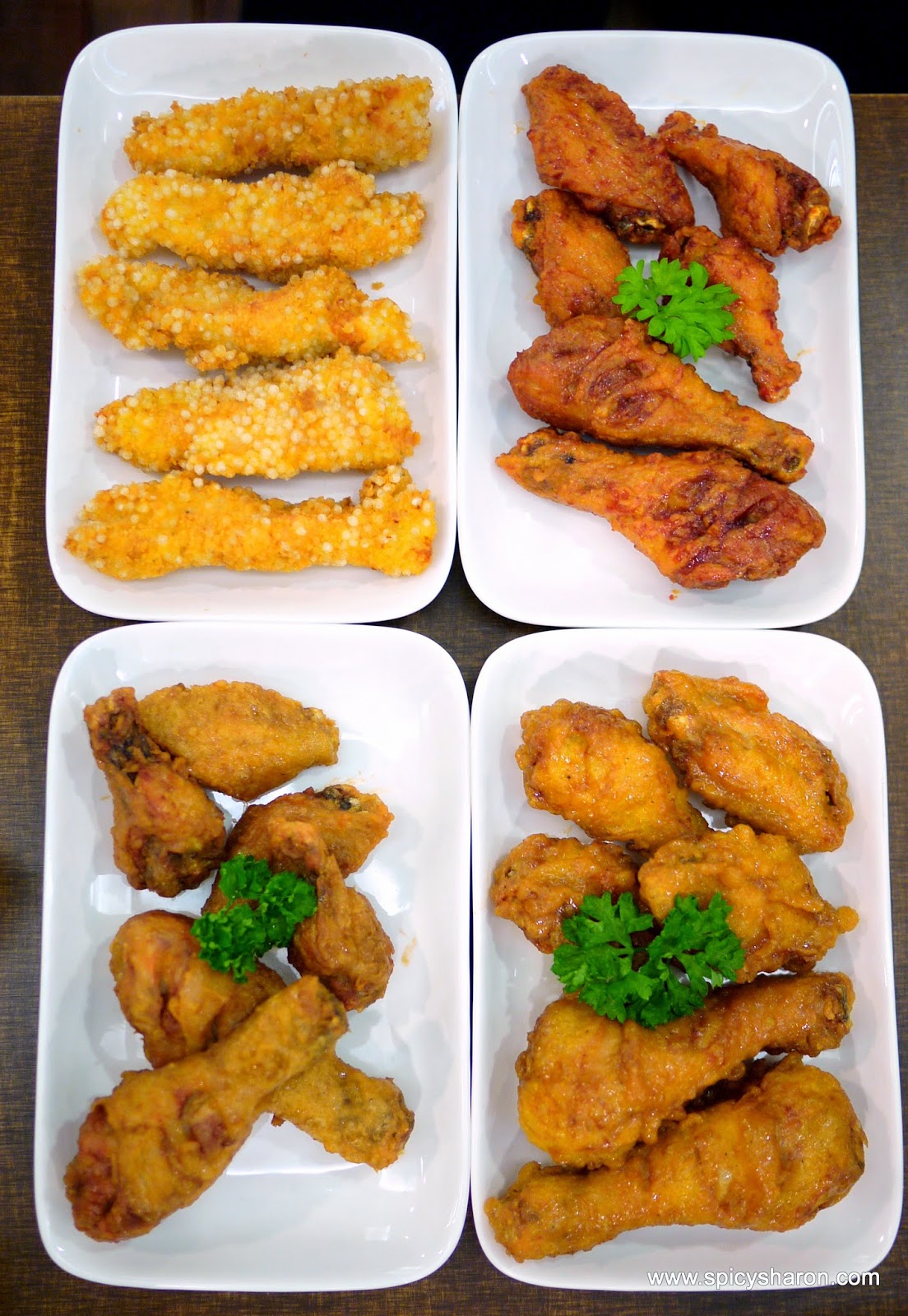 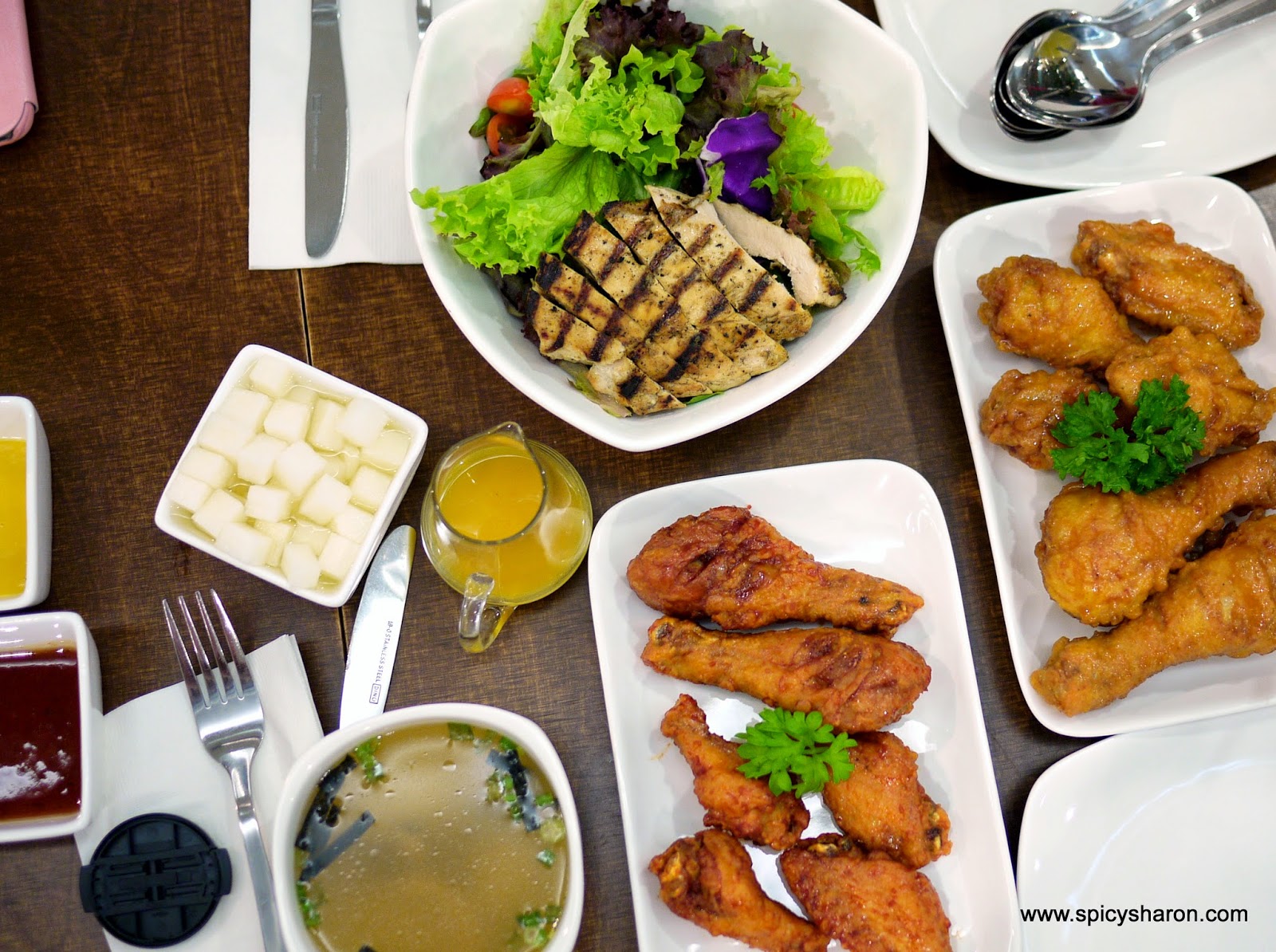 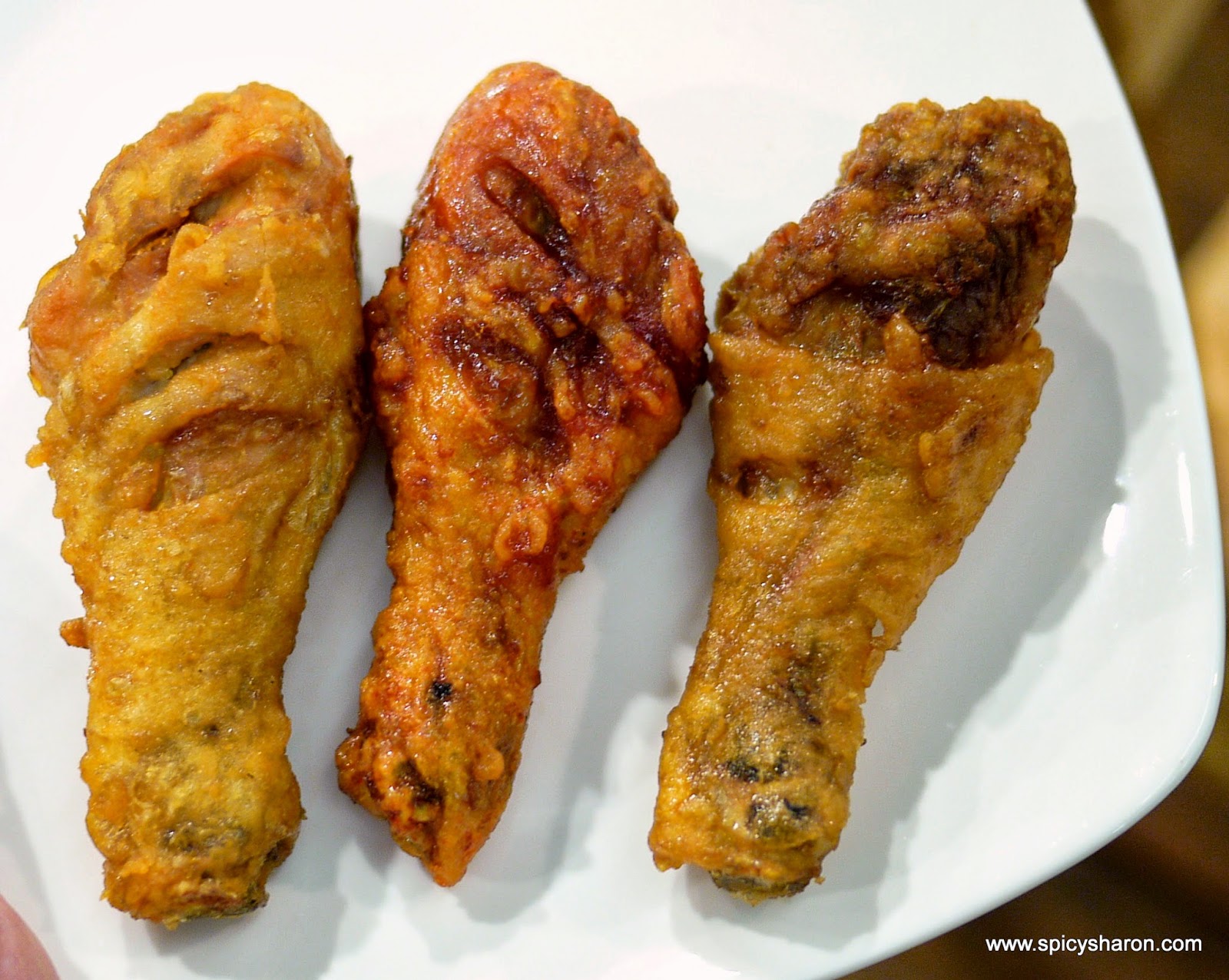 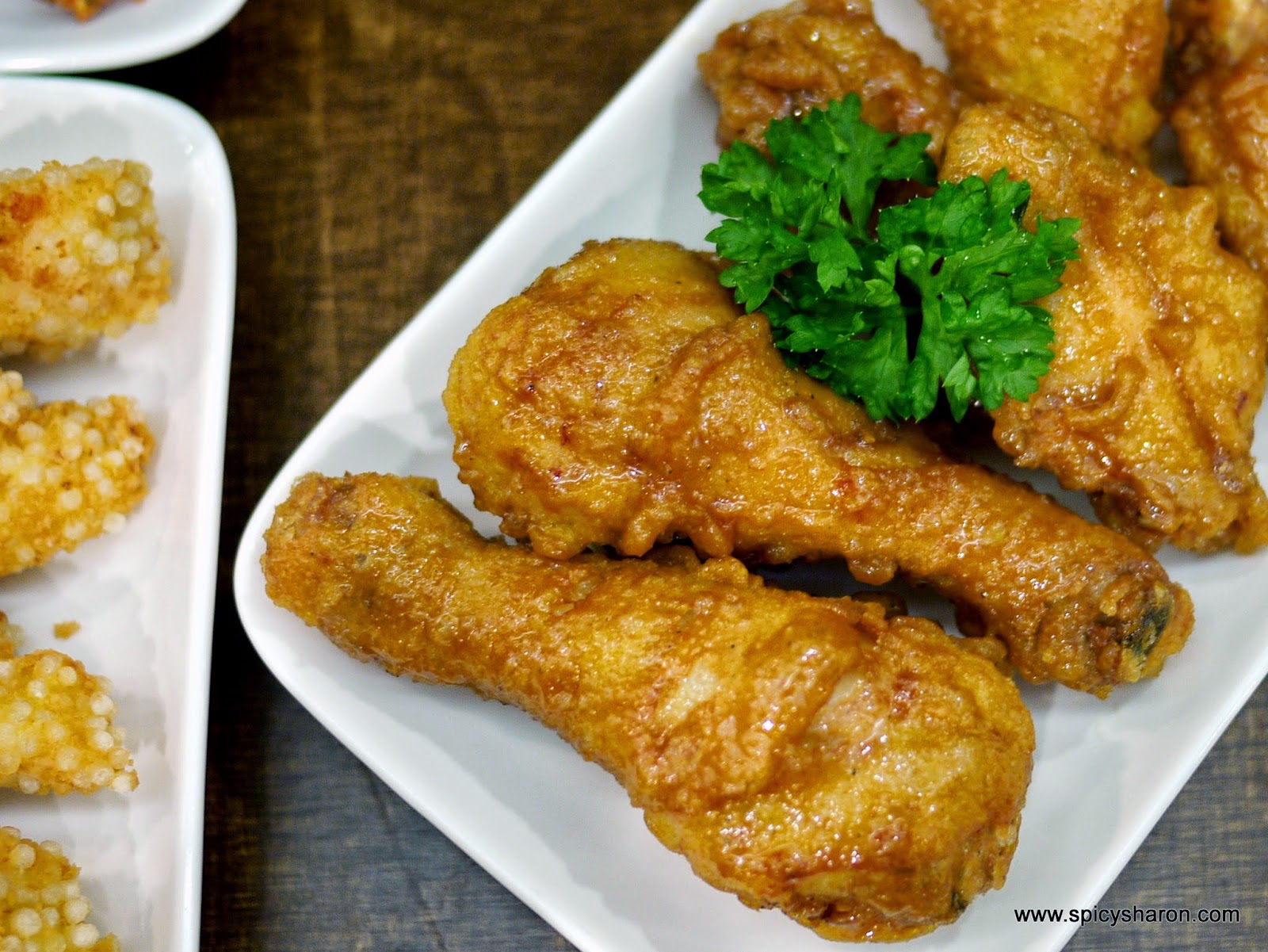 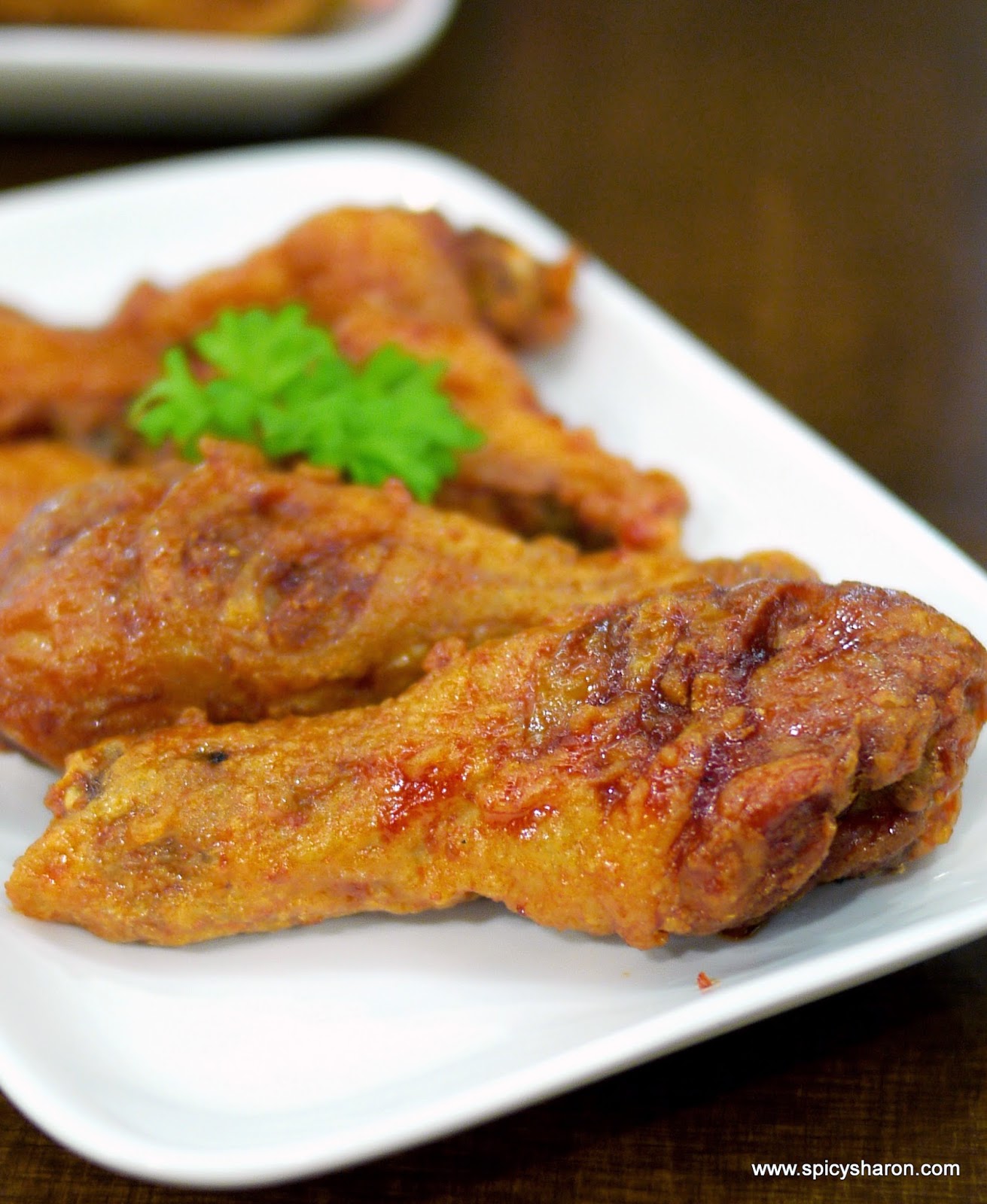 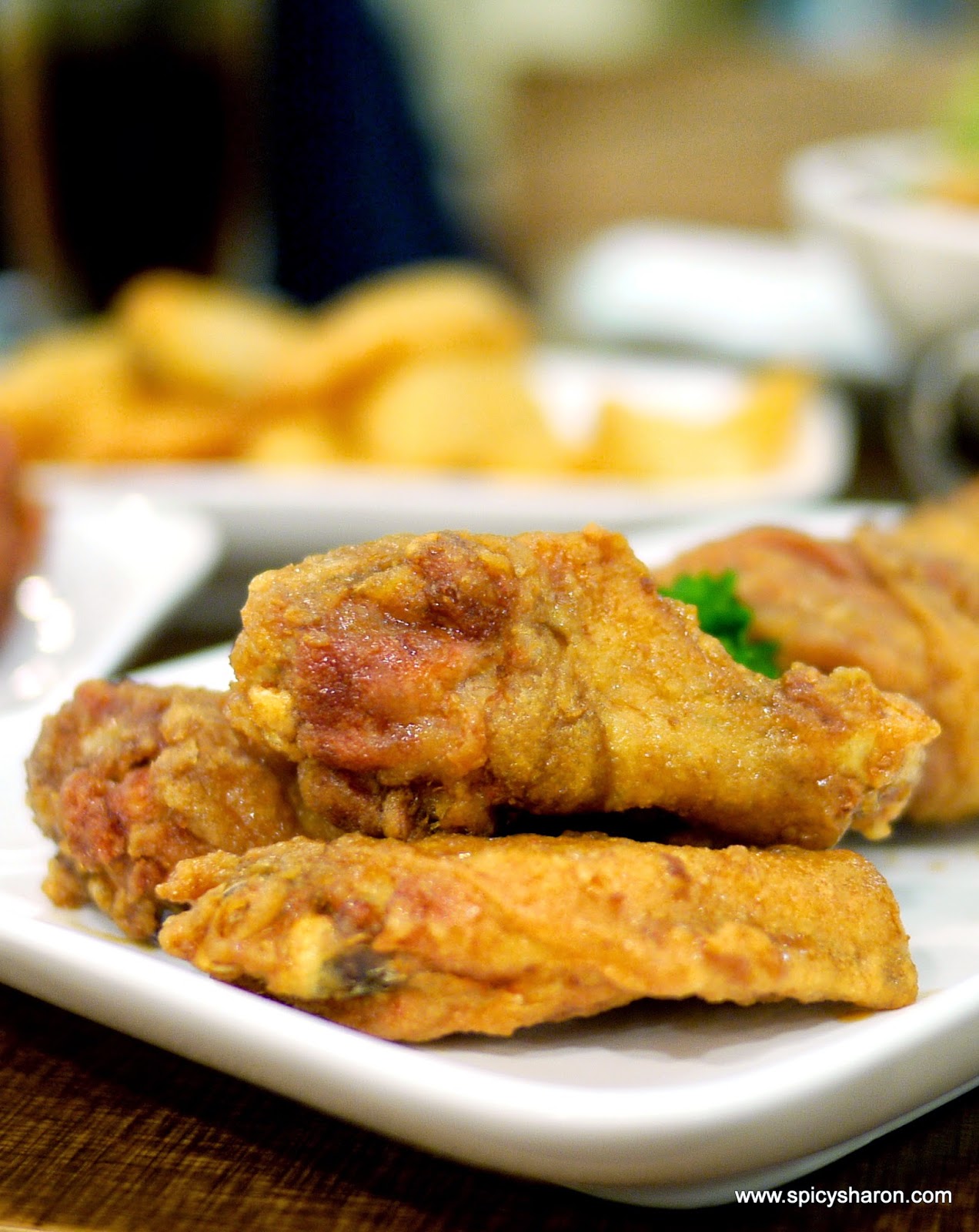 Glistening in honey glazed sauce – my favourite of the lots would have to be the Honey series. It was sweet, sticky, addictive and appetizing. I couldn’t help myself but grabbed two at once! Shhhh…..

If you can’t take spicy food, I suggest you stick to the Honey and Original Soy! 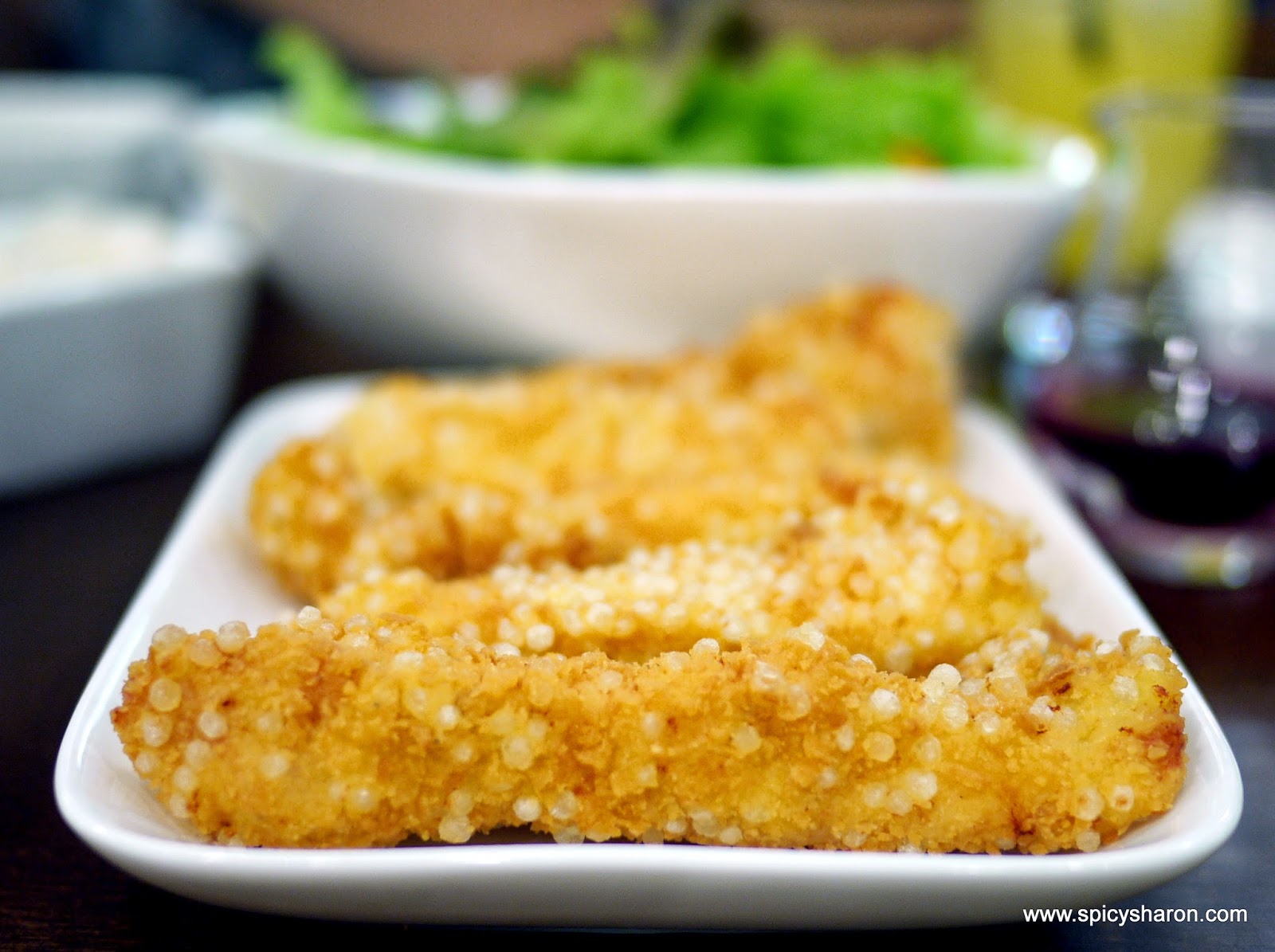 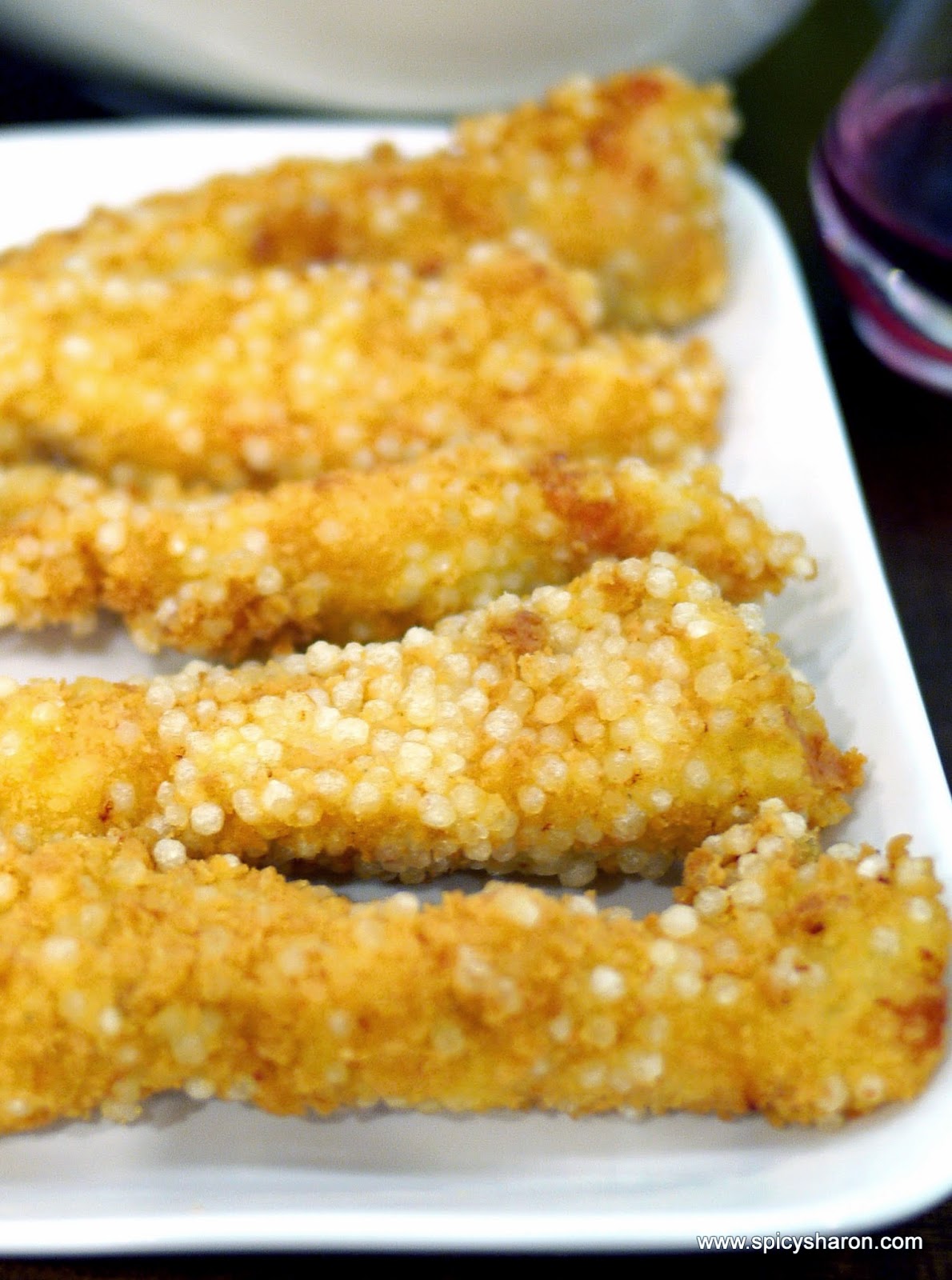 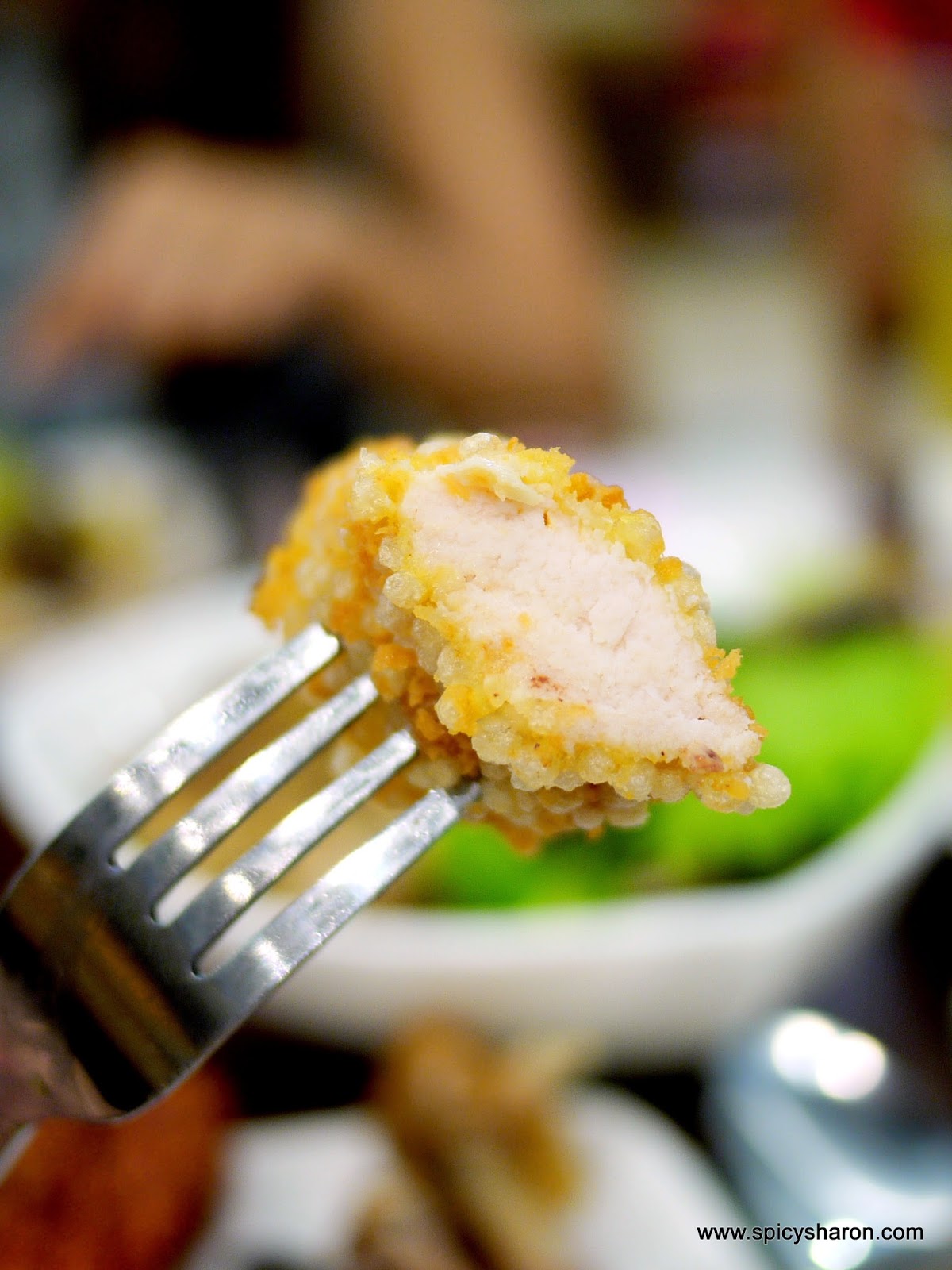 Thick strips of tender chicken breast battered with crushed Korean rice powder. Toothsome textures and tender meat. The rice pops in my mouth on every bite! 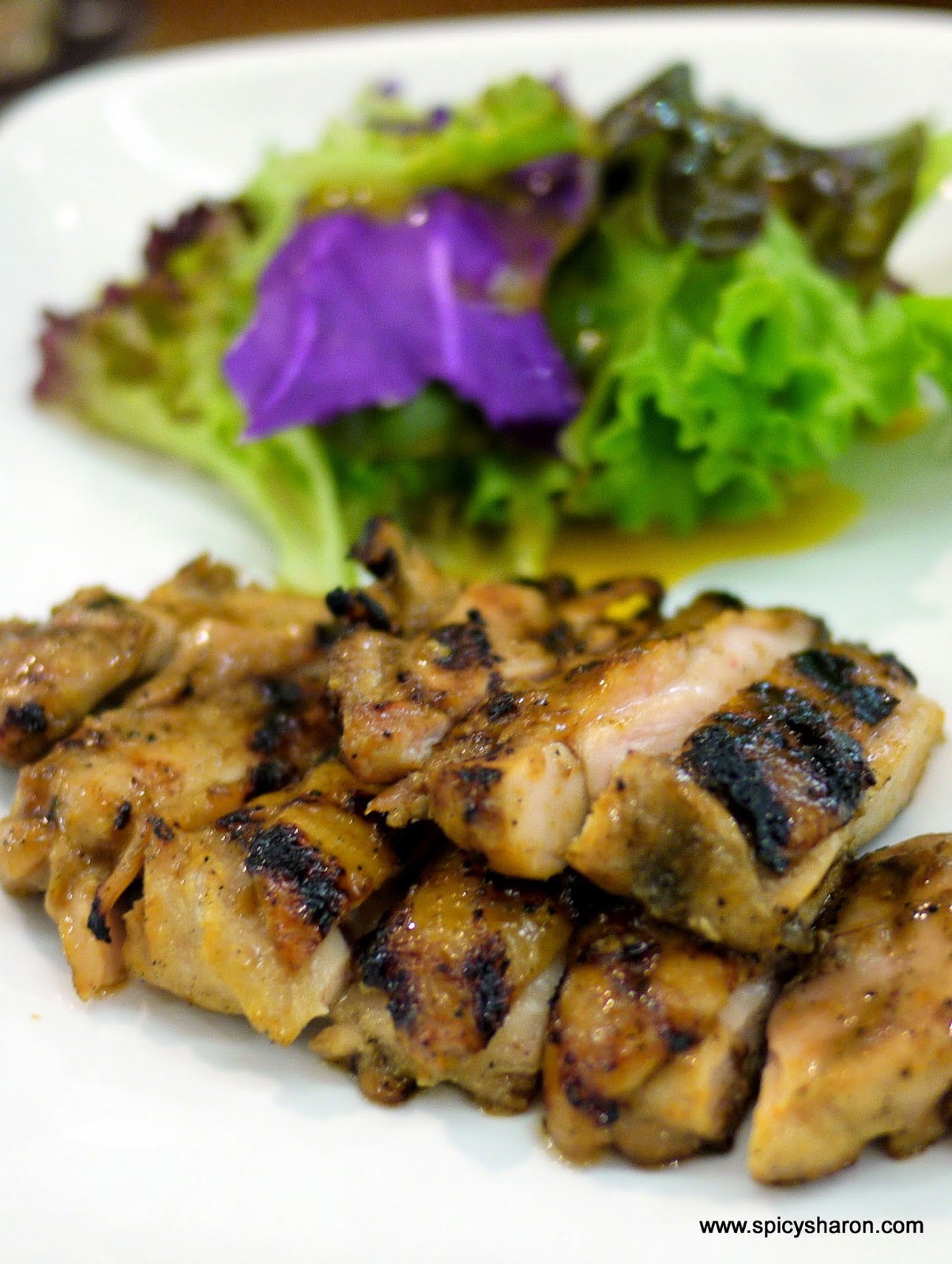 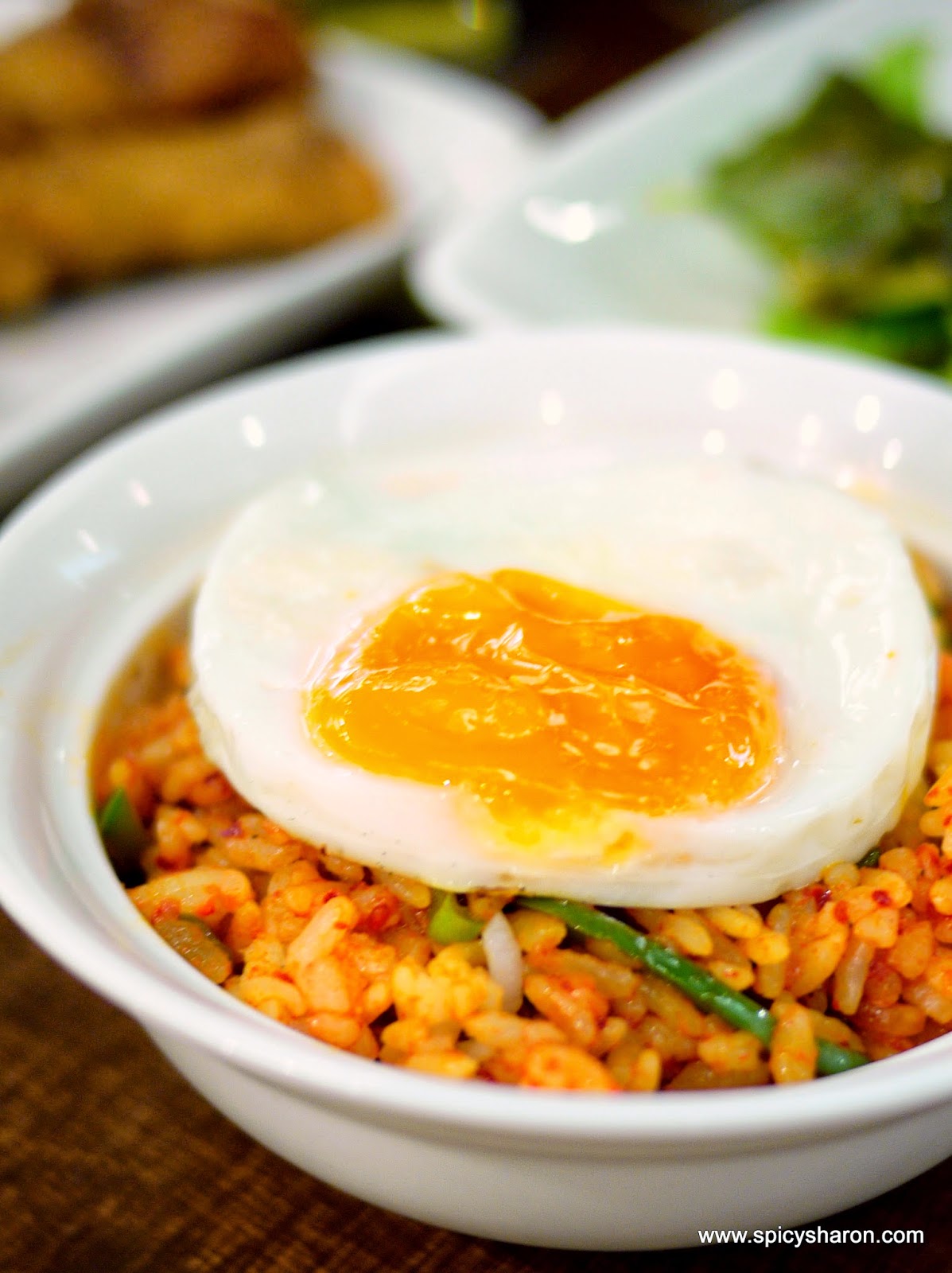 Another one of my top picks of the night.

Not your typical stir-fried dakgalbi, Kyochon’s version came with a grilled chicken thigh and with some salad. It was juicy and bursting with flavours, a tad sweet but not too much. The order also came with a bowl of kimchi rice and fried egg. The rice was spicy and sticky no doubt – but those were quite tasty too. 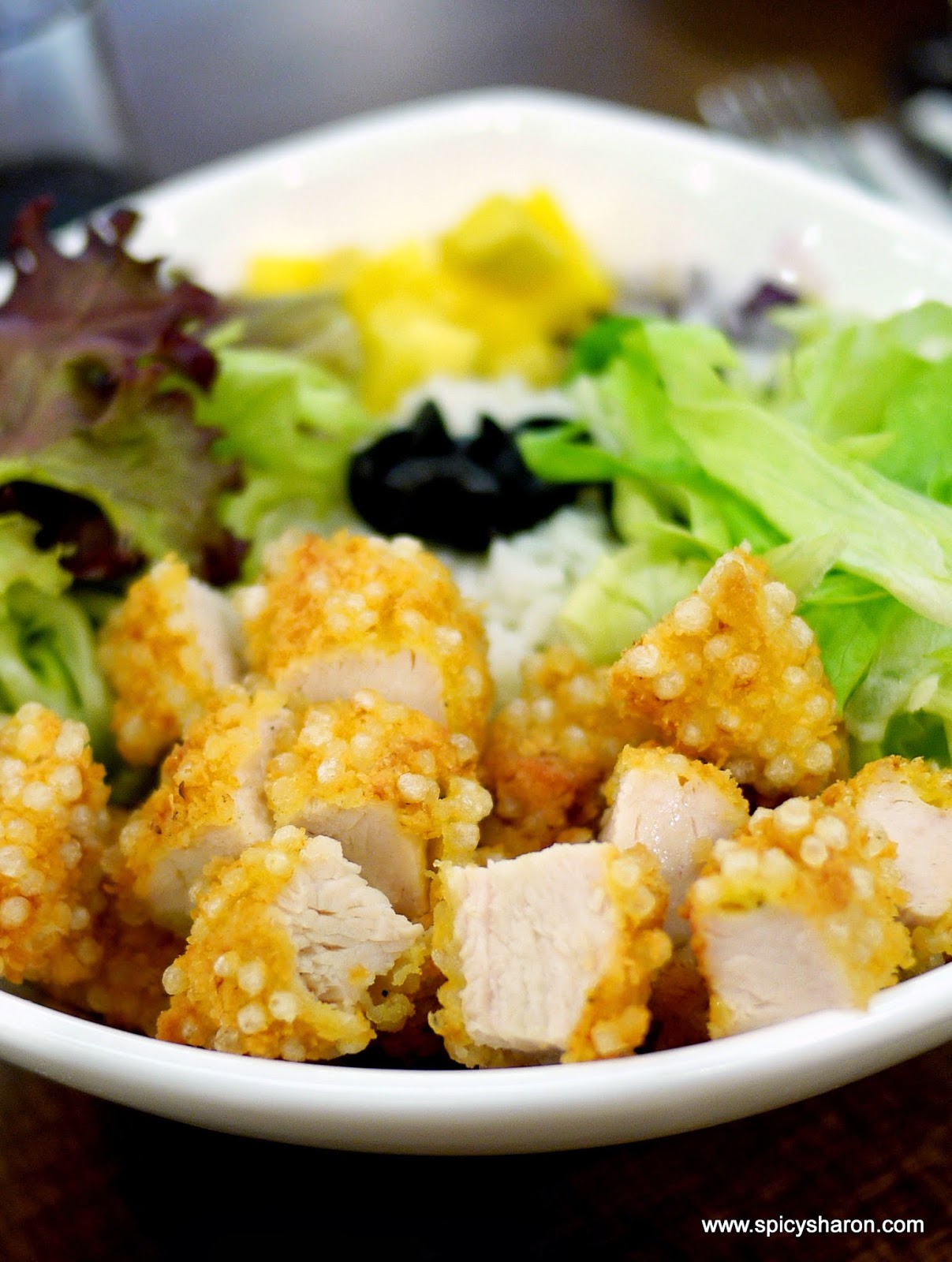 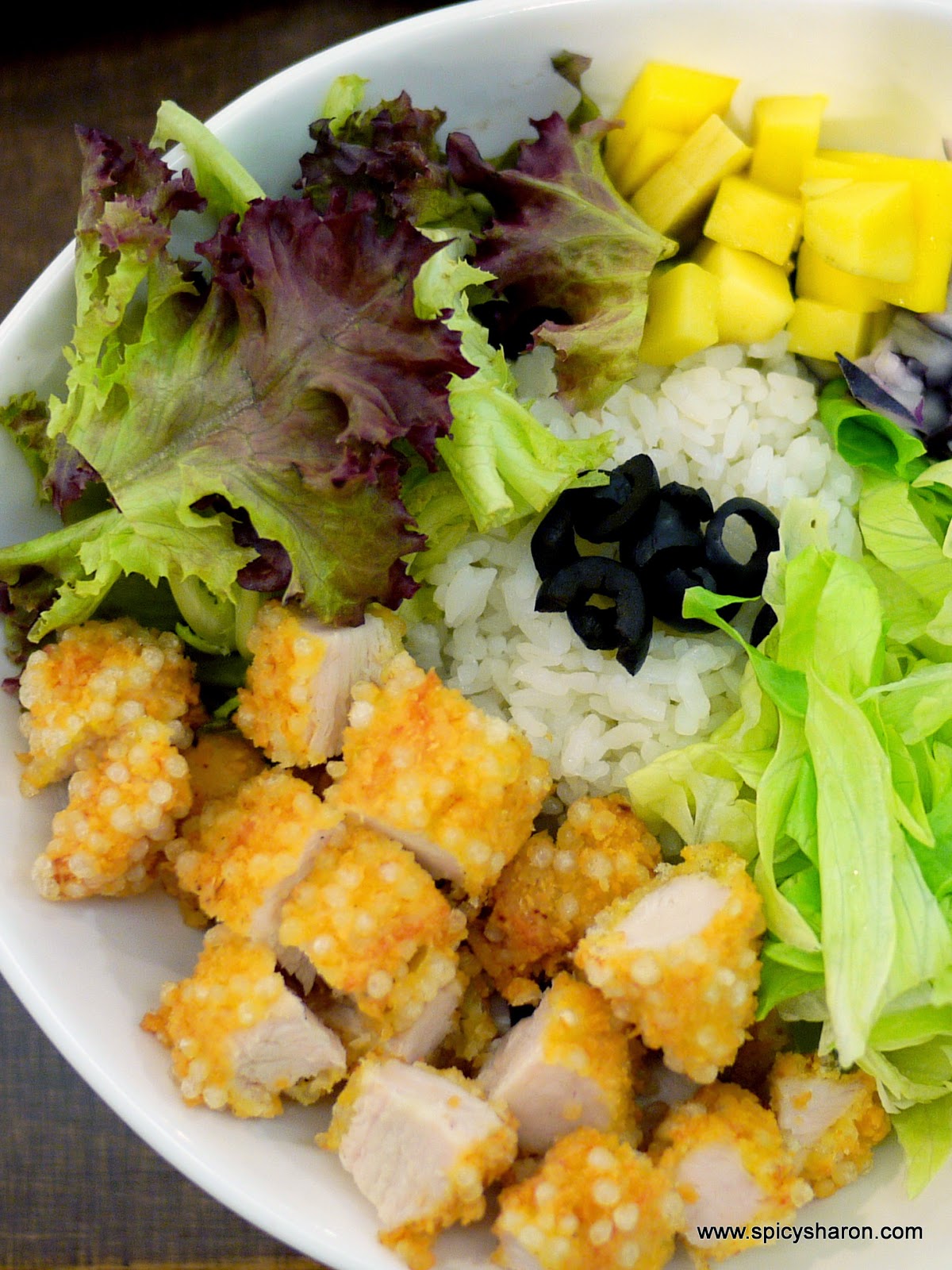 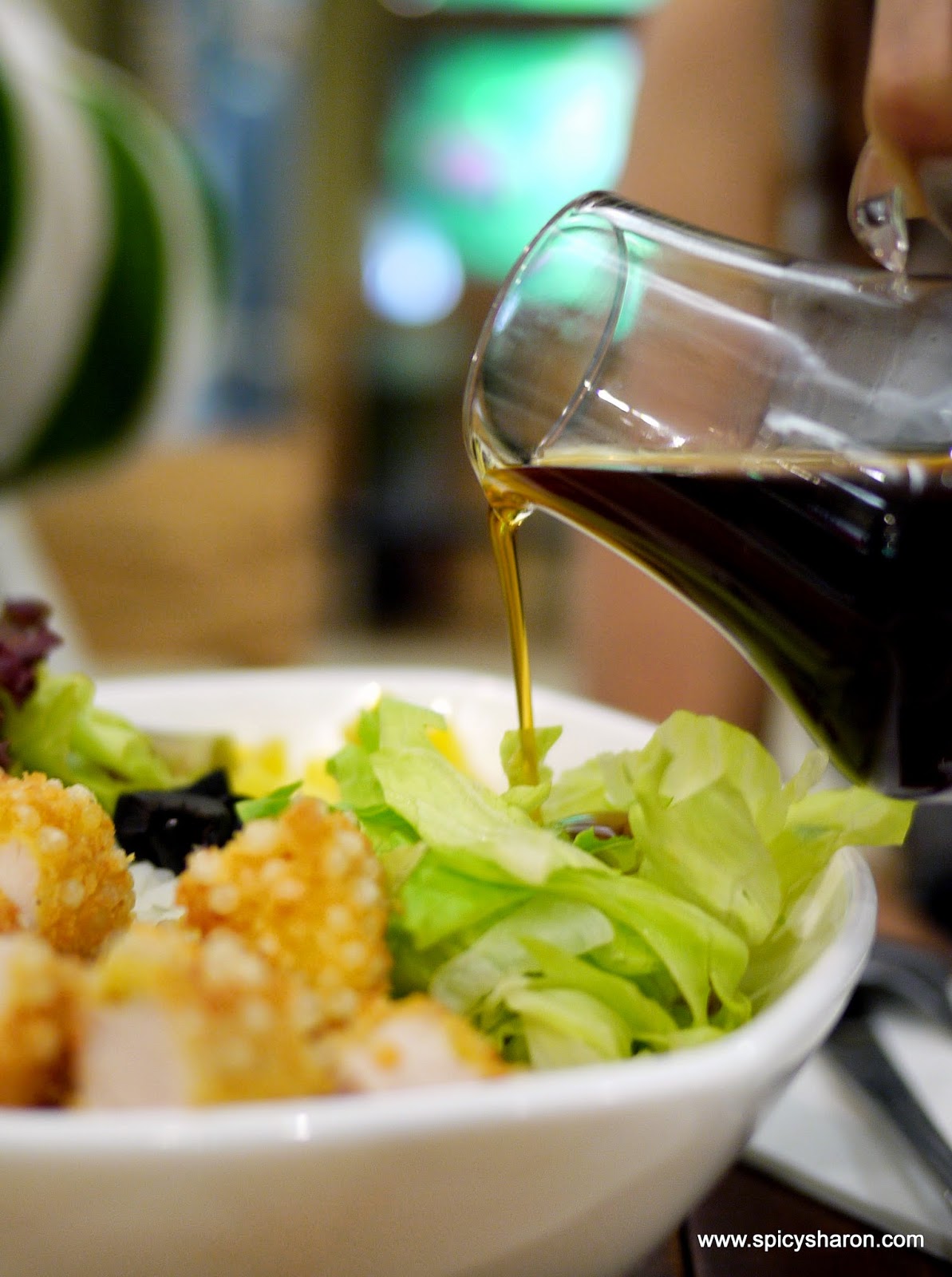 Cubes of boneless chicken breast, vegetables, and short grain rice beneath. The sauce – it’s sweet, and it does wonders in complimenting the overall flavours of the dish. 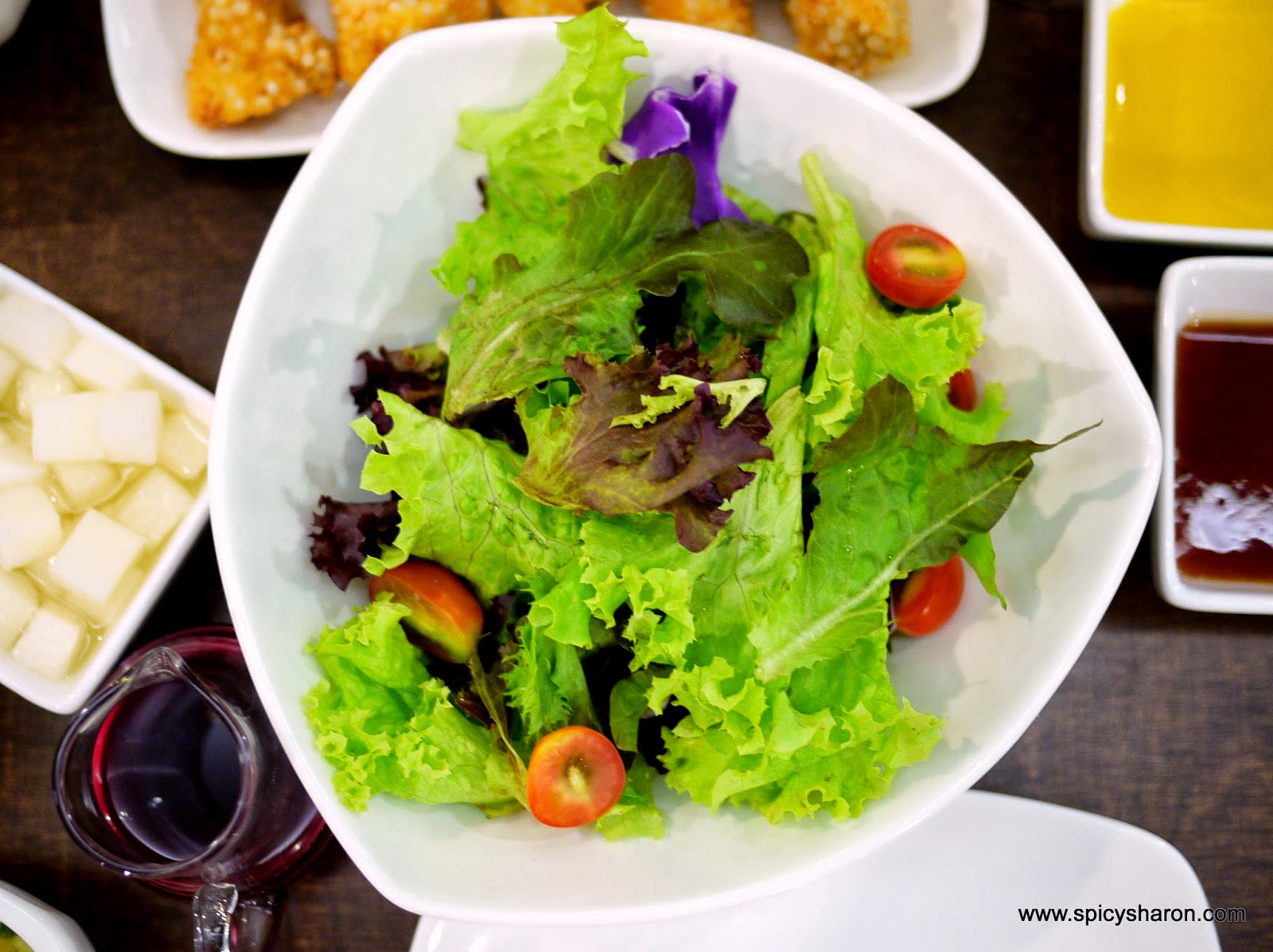 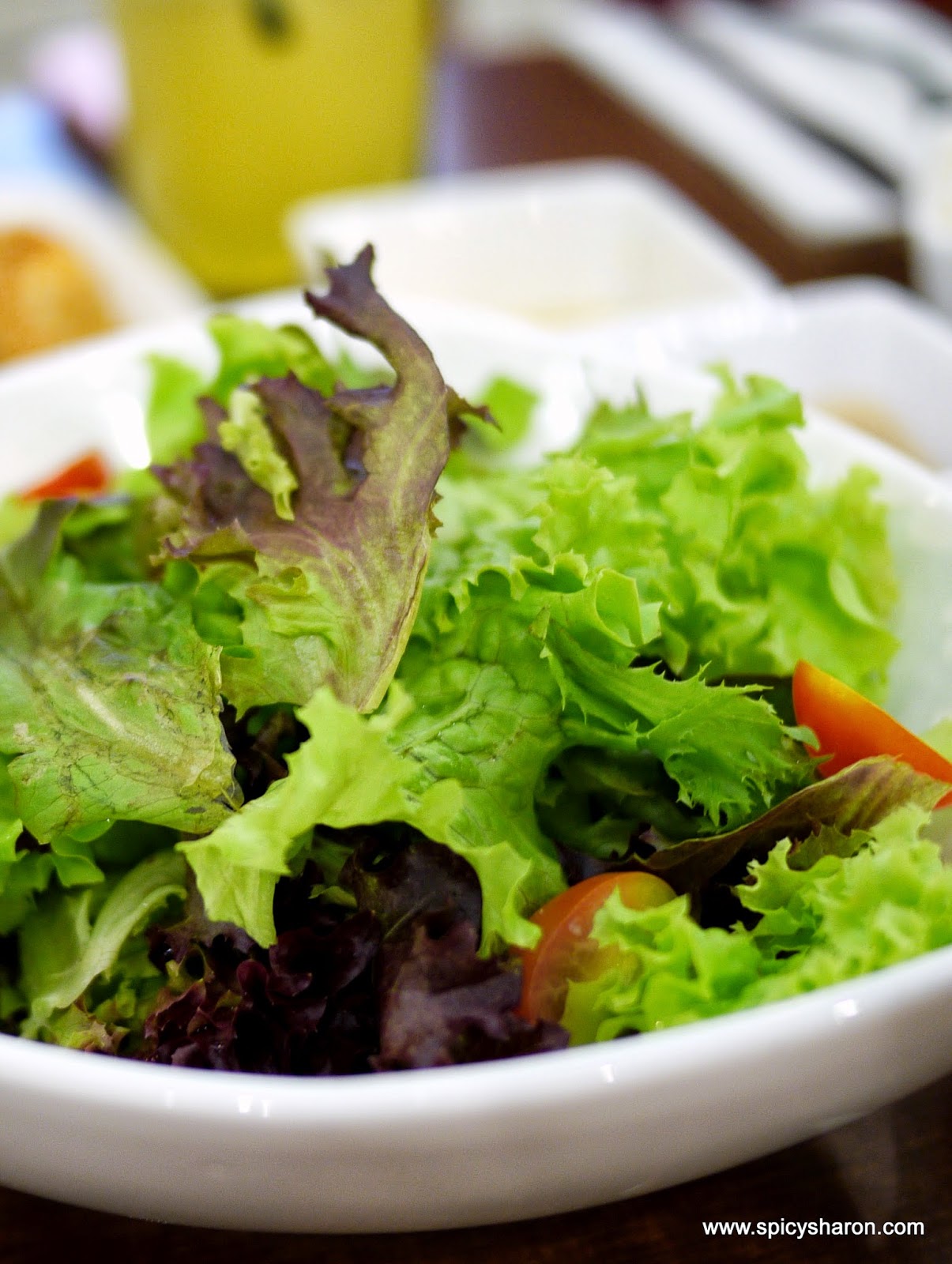 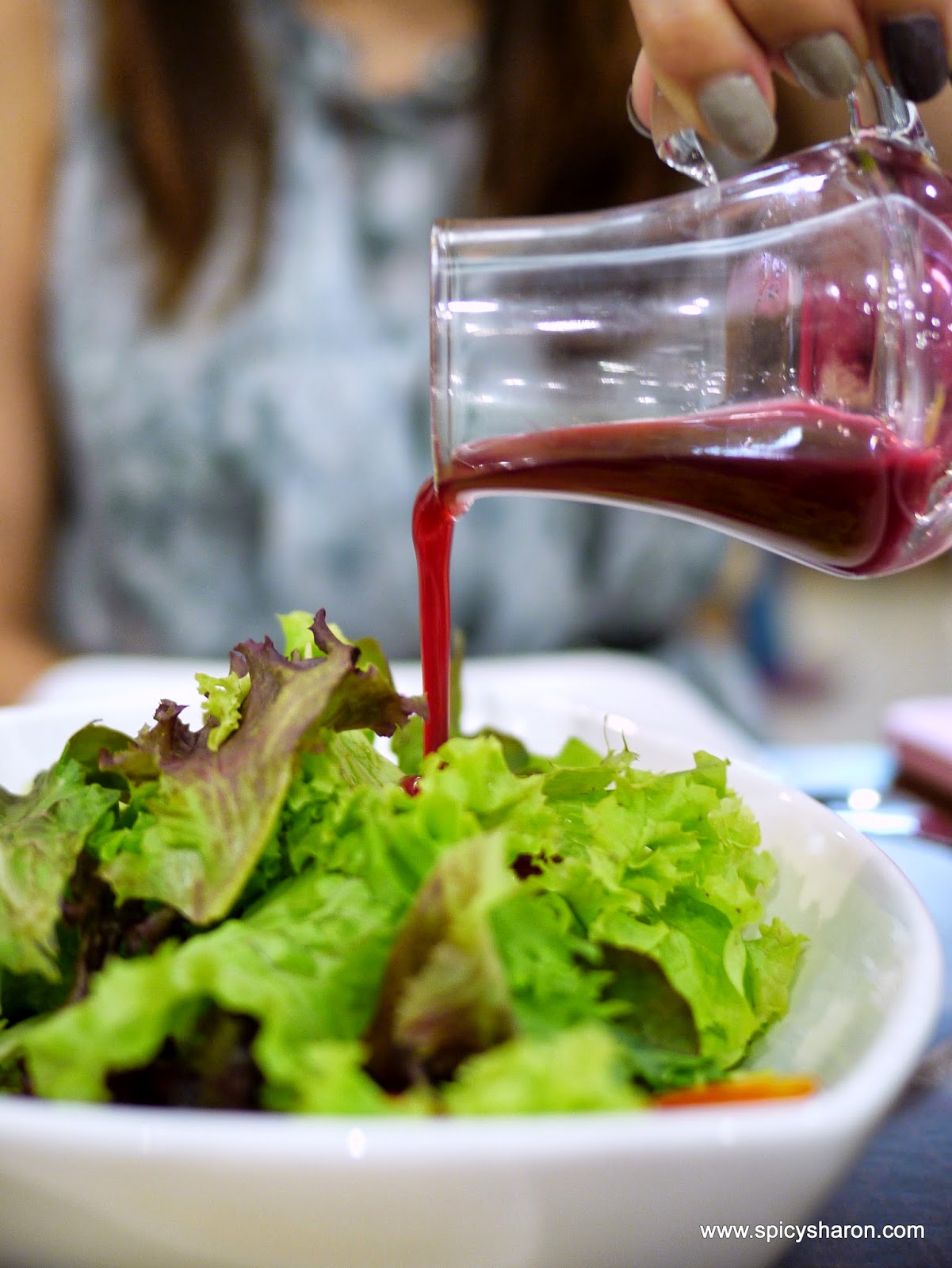 We were told that the majority prefers the mandarin salad (next pic) over this. I would have to agree. 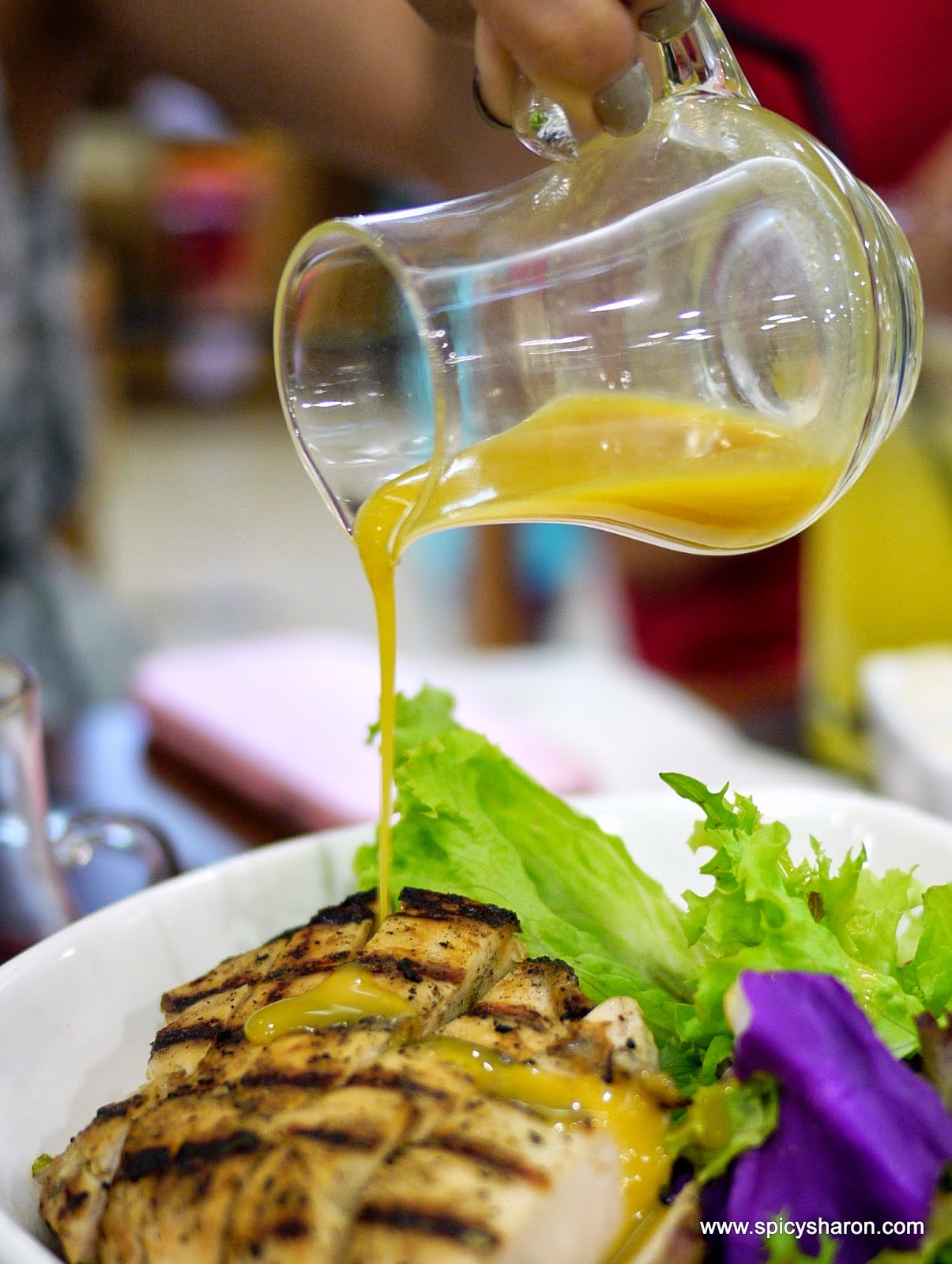 It is clearly worthwhile adding that RM6 for a generous slab of grilled chicken.
I liked the char-burned strips on top – it definitely makes a plain looking chicken breast looked much more appealing. That said, it was my fault for not having this earlier. After all the fried chicken I’ve had, the grilled chicken tasted a touch bland and dry. The sauce too – it was a quite zesty but rather light.
Wedges. 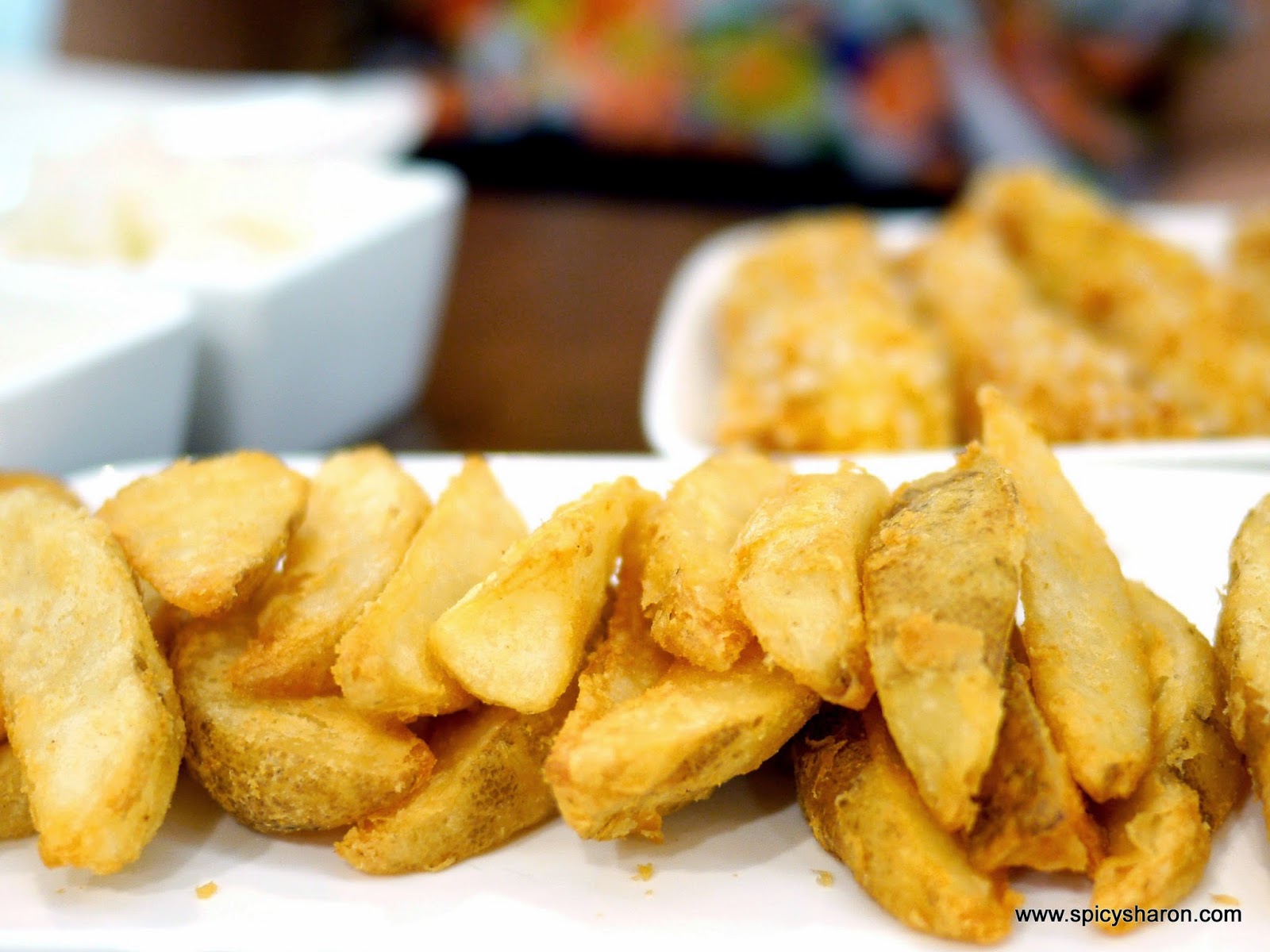 With all honesty, I was looking forward to sampling some banchan – not wedges. These were quite good though. All-American imports, crisp and seasoned with butter.

Overall Rating: 7/10. Providing the missing piece that eluded me, I would really love to see complimentary banchans (Korean side dishes) in their menu. Desserts too for that matter. Nevertheless, I enjoyed my meal and would probably return soon for another dose of the Honey fried chicken and Dakgalbi.