Hong Kong Travelogue Part 2: Unification Of The New And The Old.

During my adolescent years, I had my fair share of Hong Kong drama addiction. One good thing that came out of that was I eventually picked up Cantonese along the way (yes, mainstream media was powerful like that). 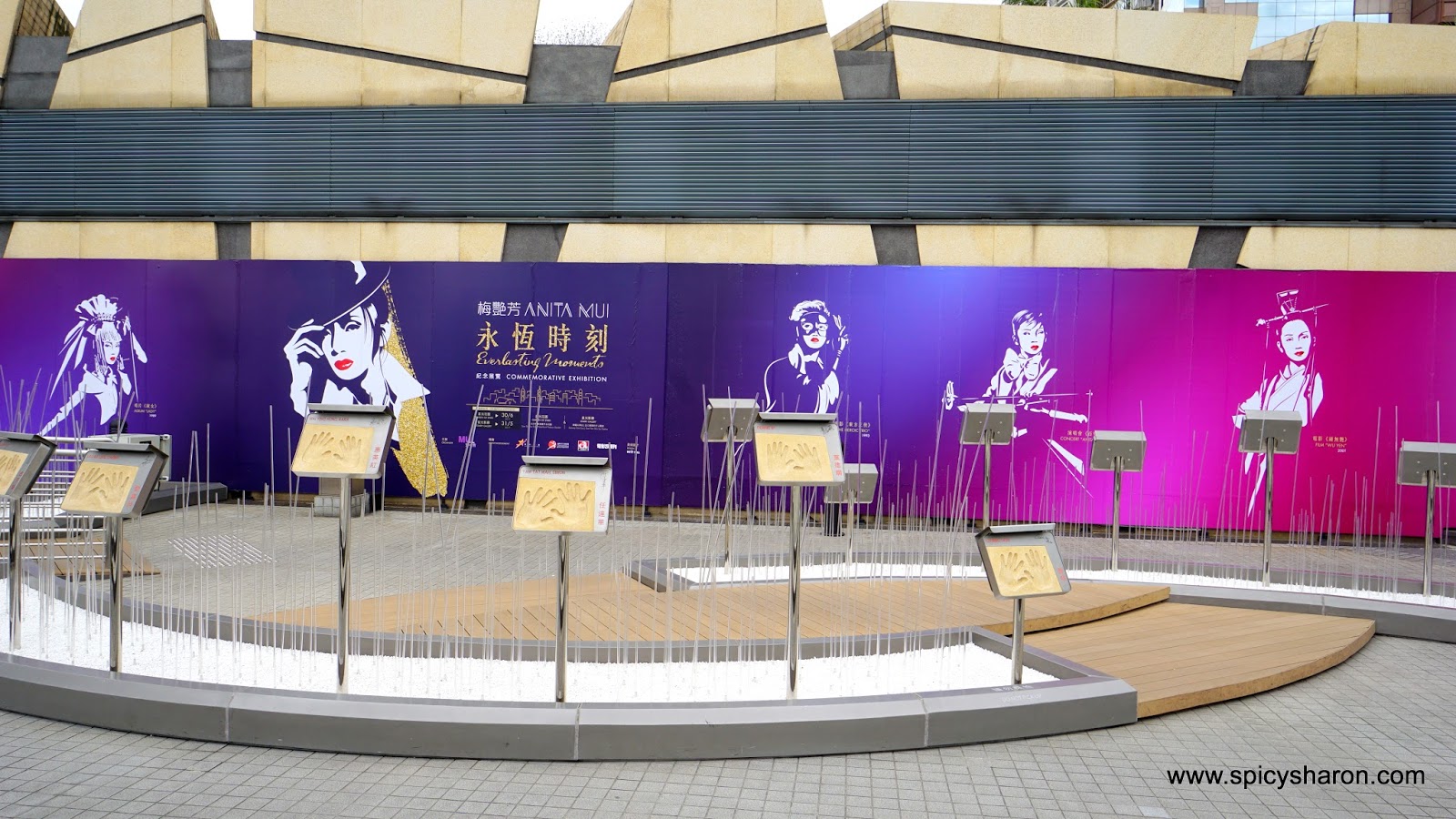 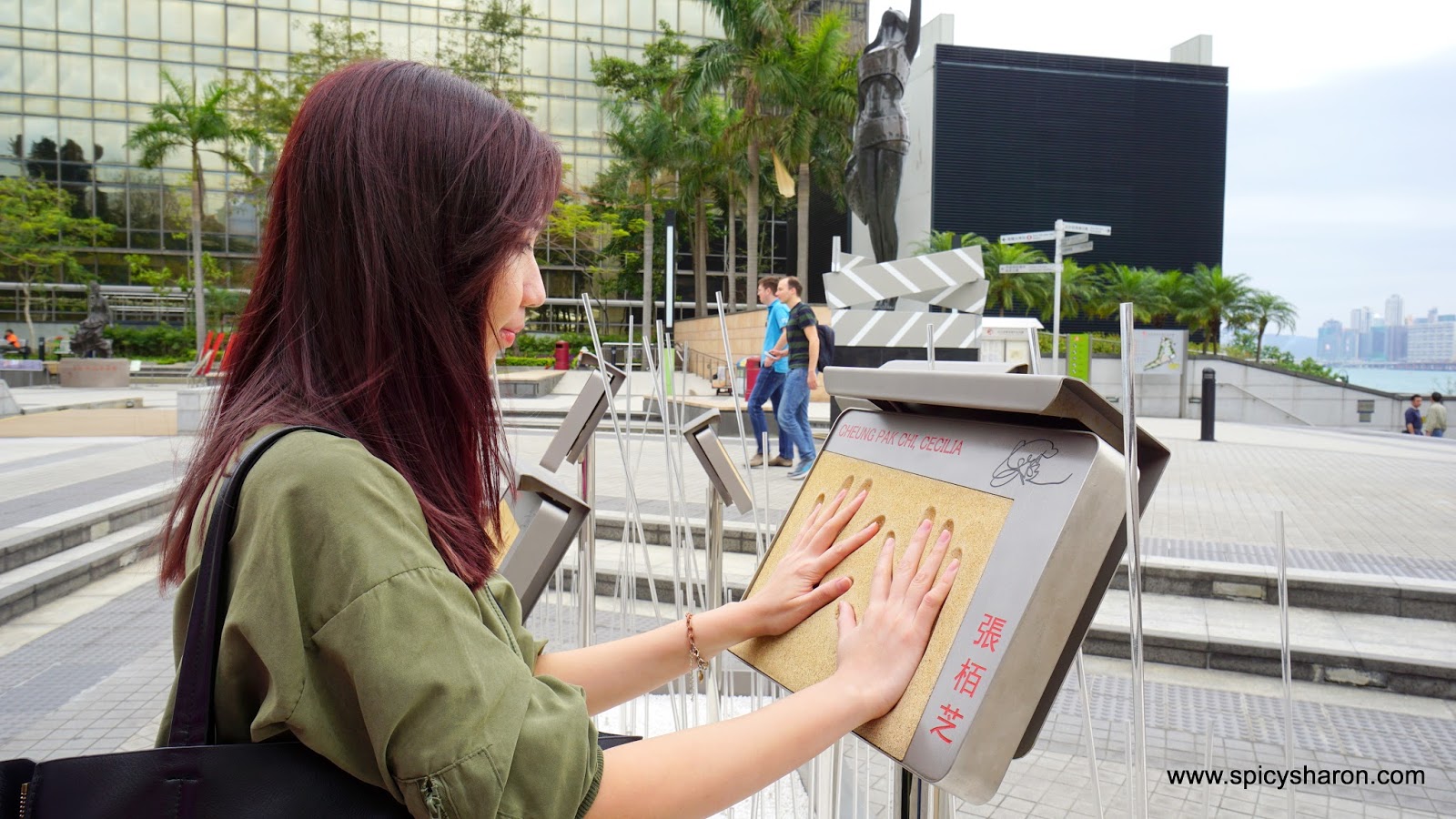 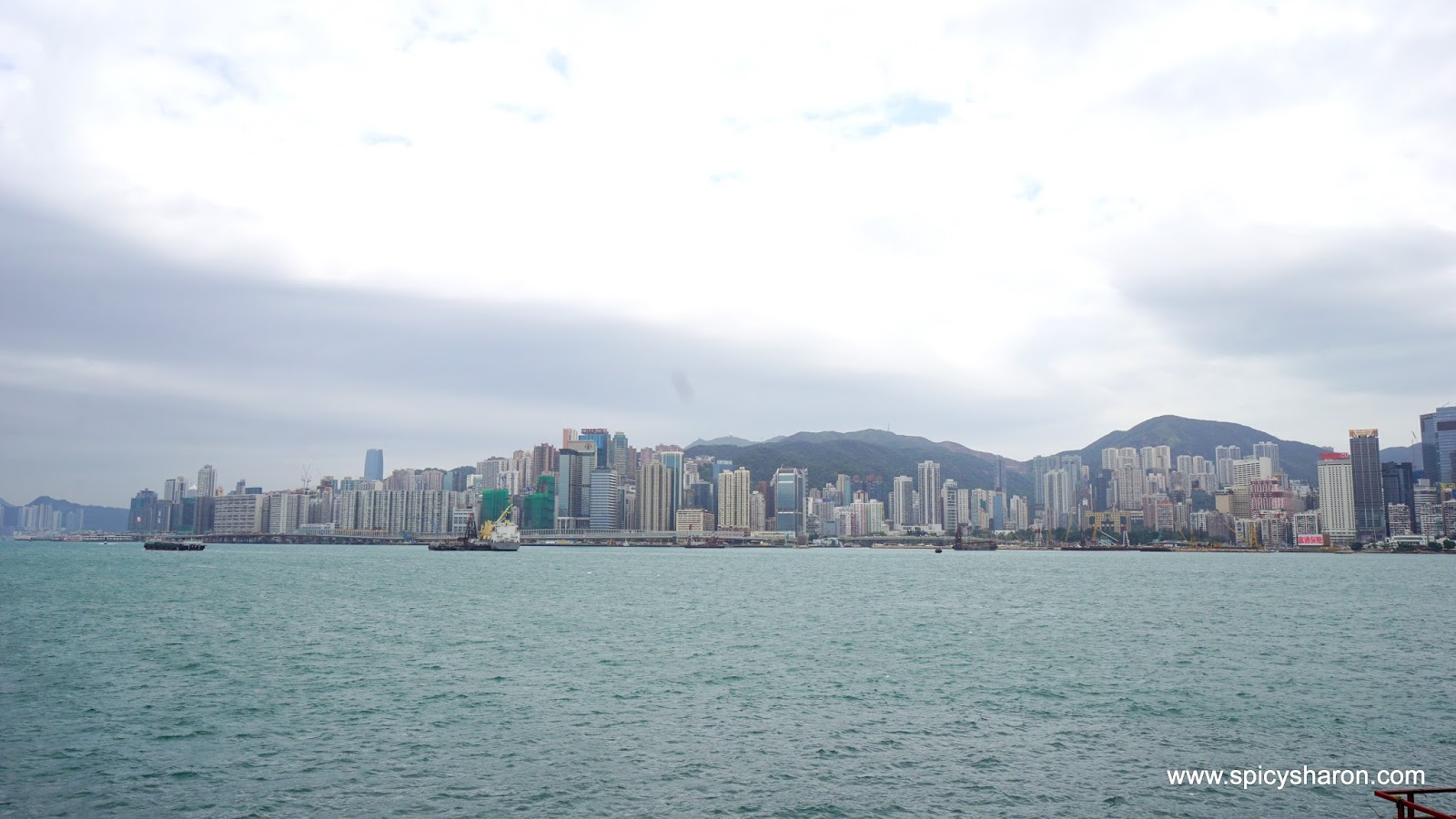 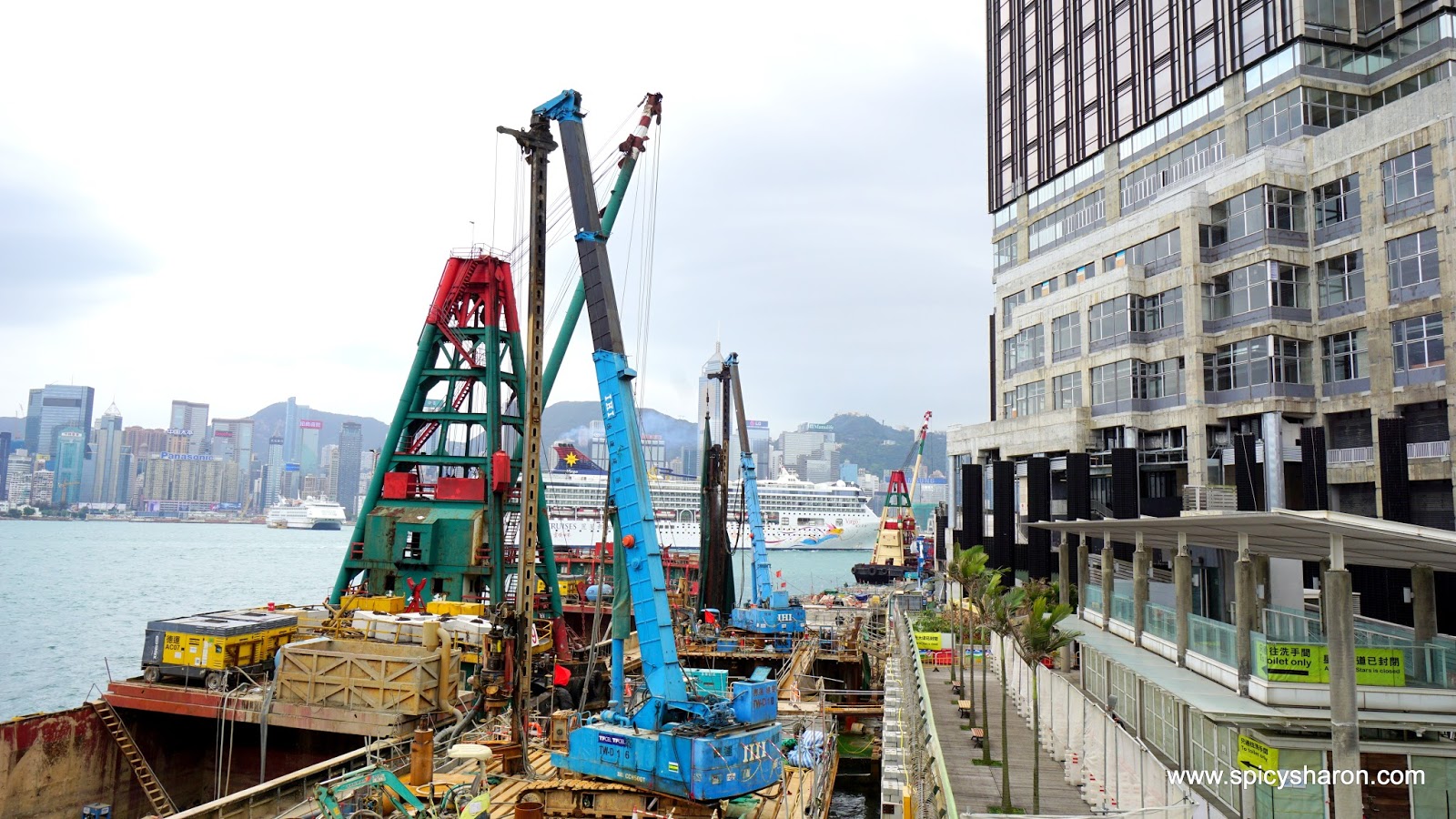 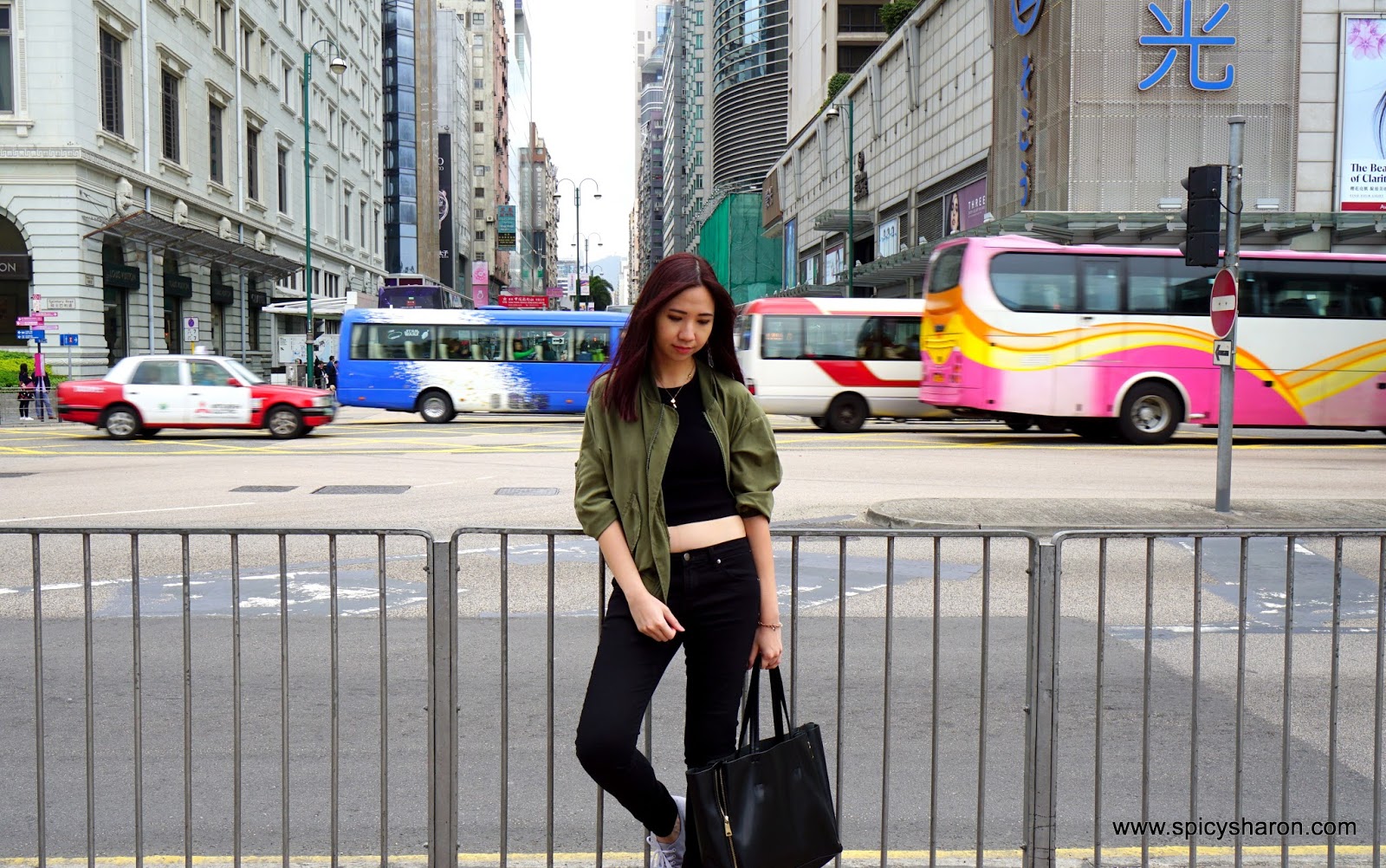 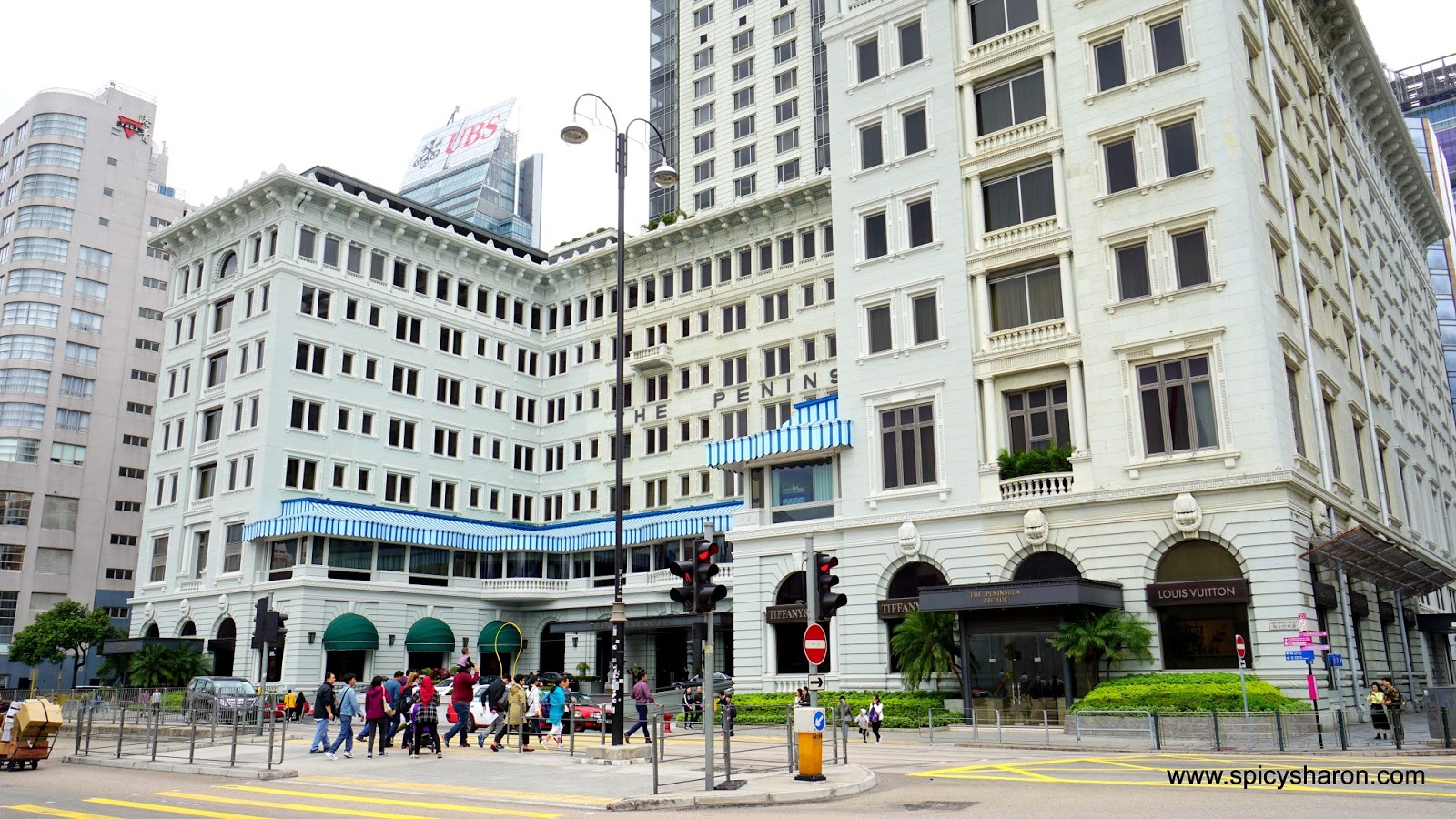 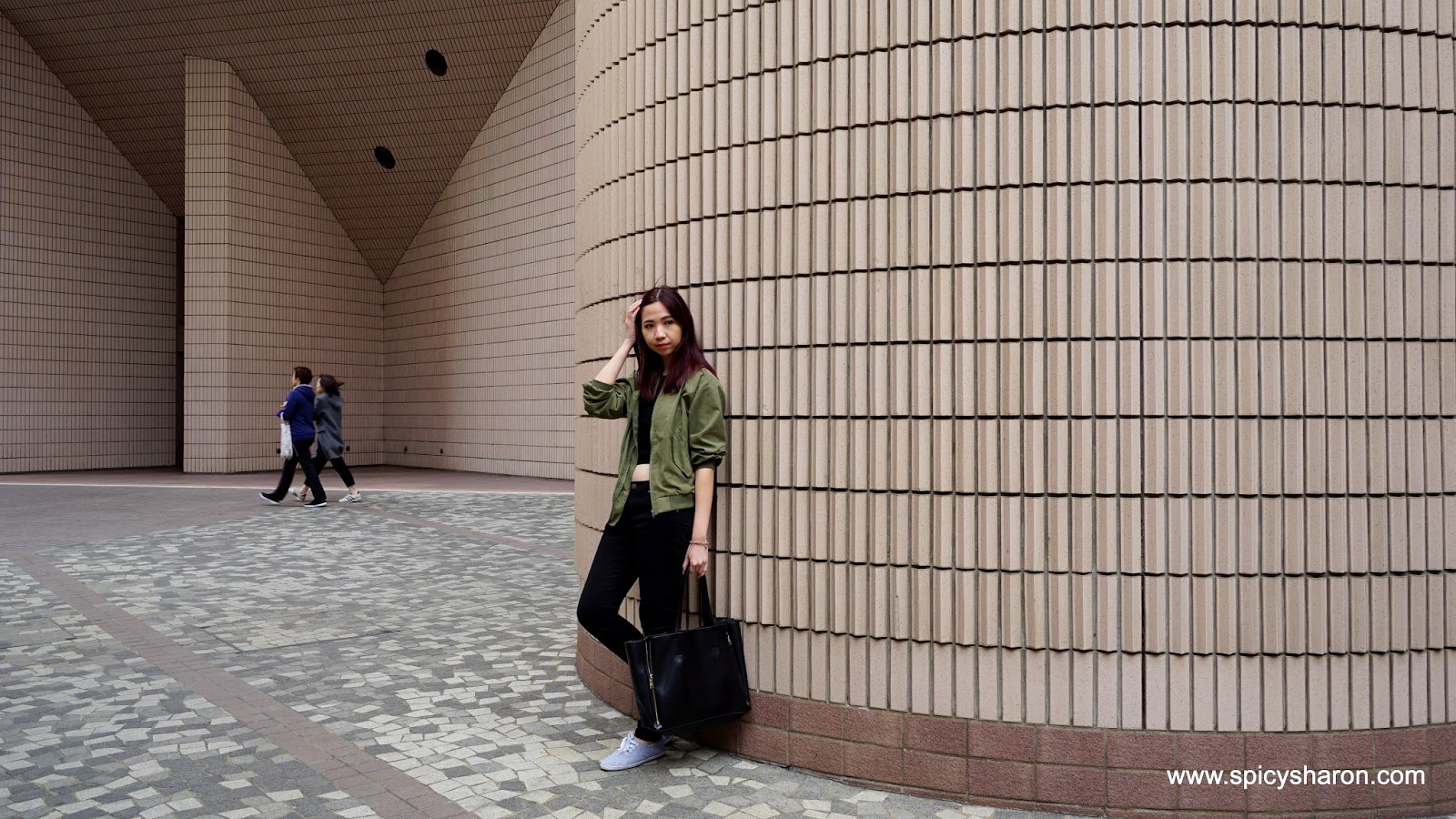 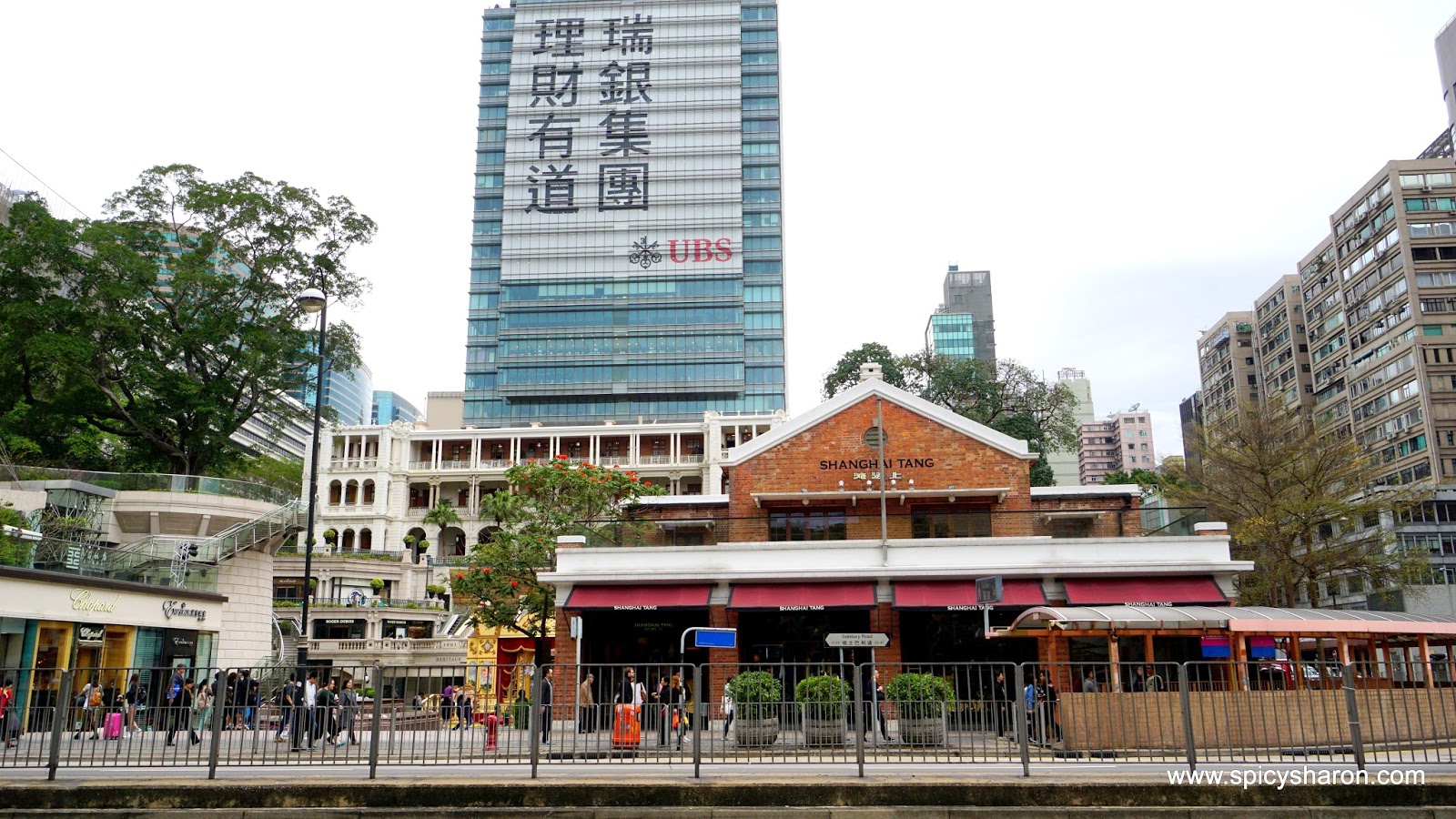 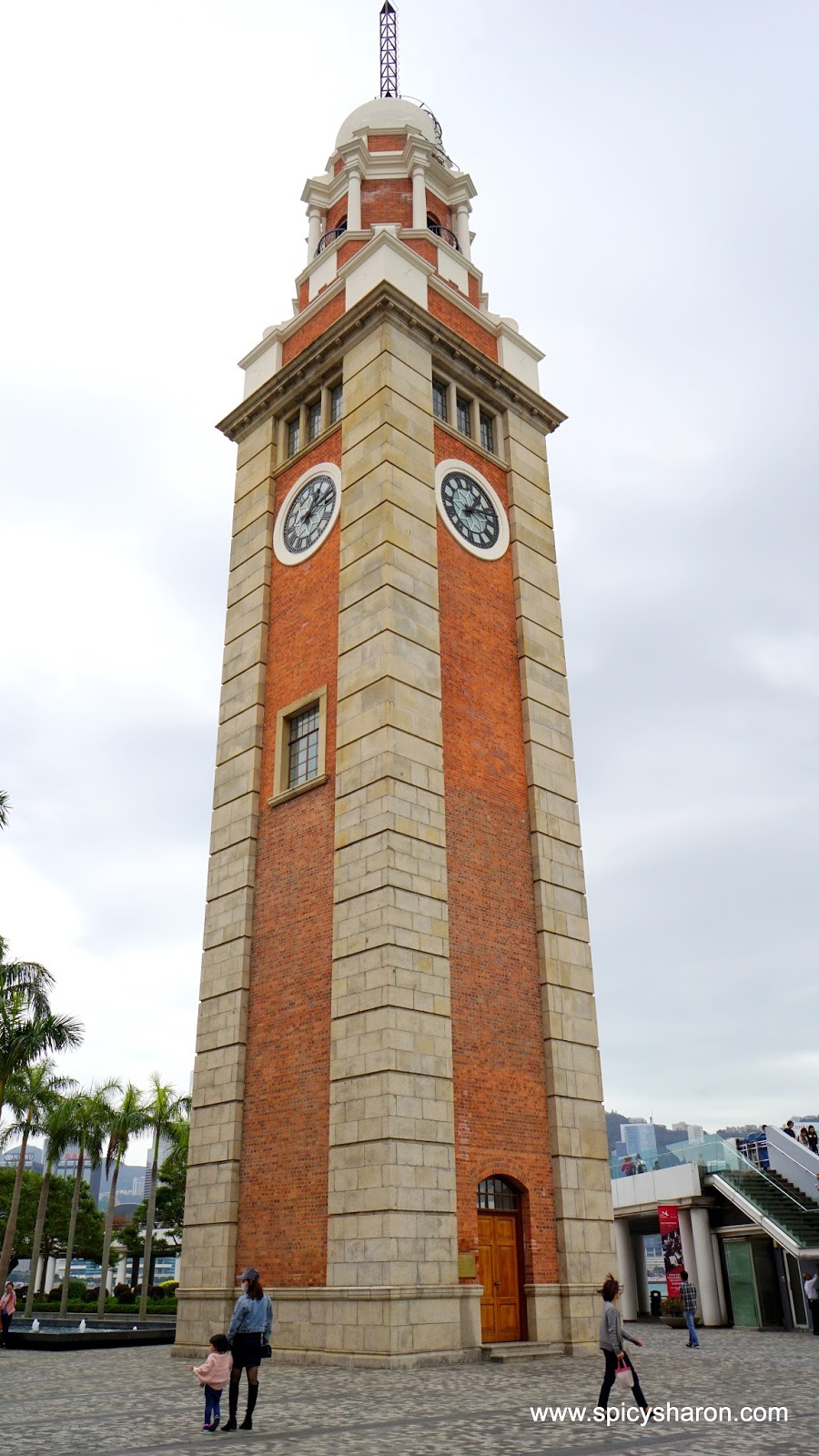 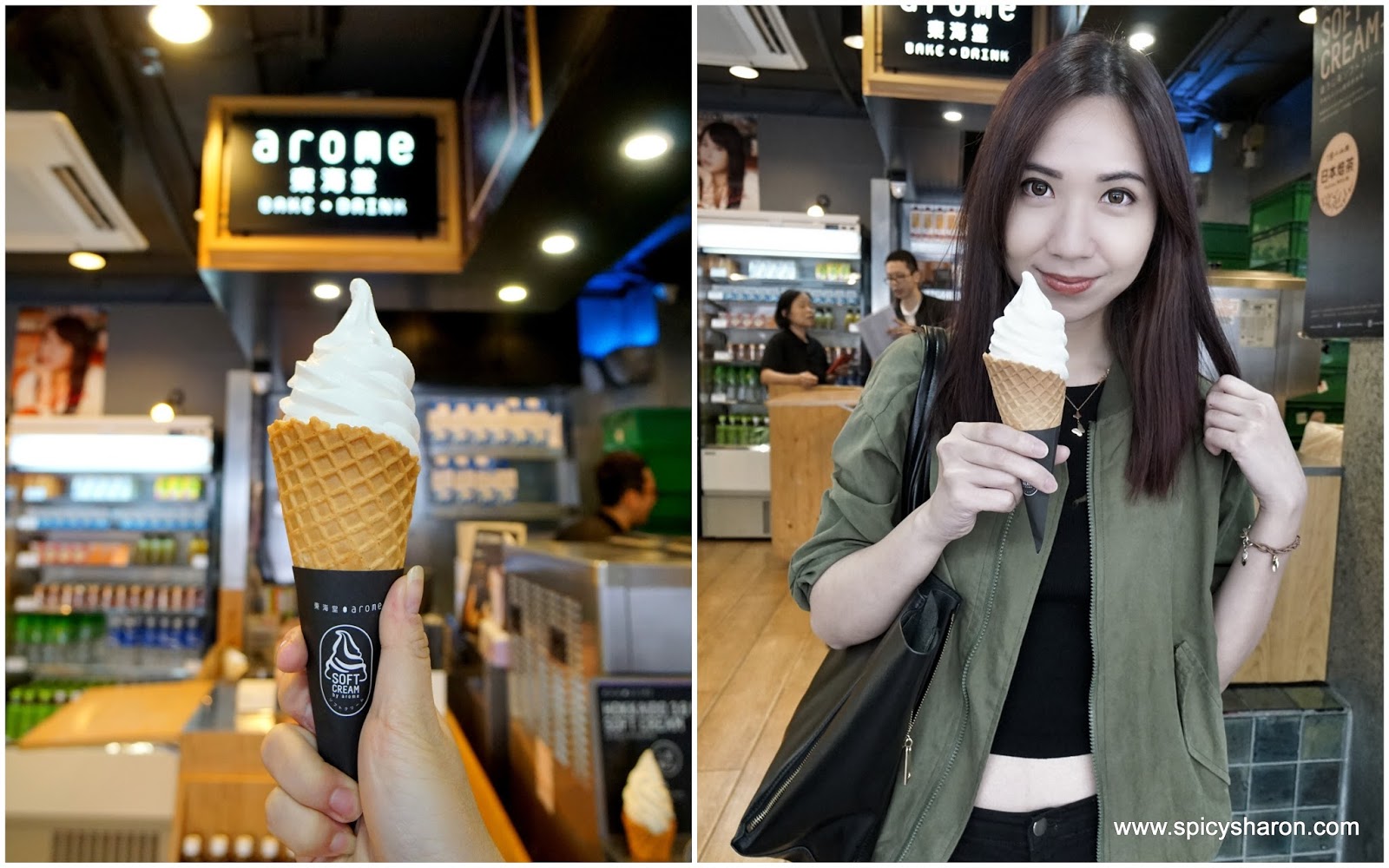 Experiencing a ferry ride was not part of the initial agenda, but definitely a great end to the trip. I boarded the Hong Kong Star Ferry 天星小輪, at a little pass 1.30pm, crossing over from Peninsula Hong Kong to Hong Kong Island, moving towards my journey home.

The Star Ferry ride from Tsim Sha Tsui to Central was HKD2.50/single journey, and departs every 10-minutes. 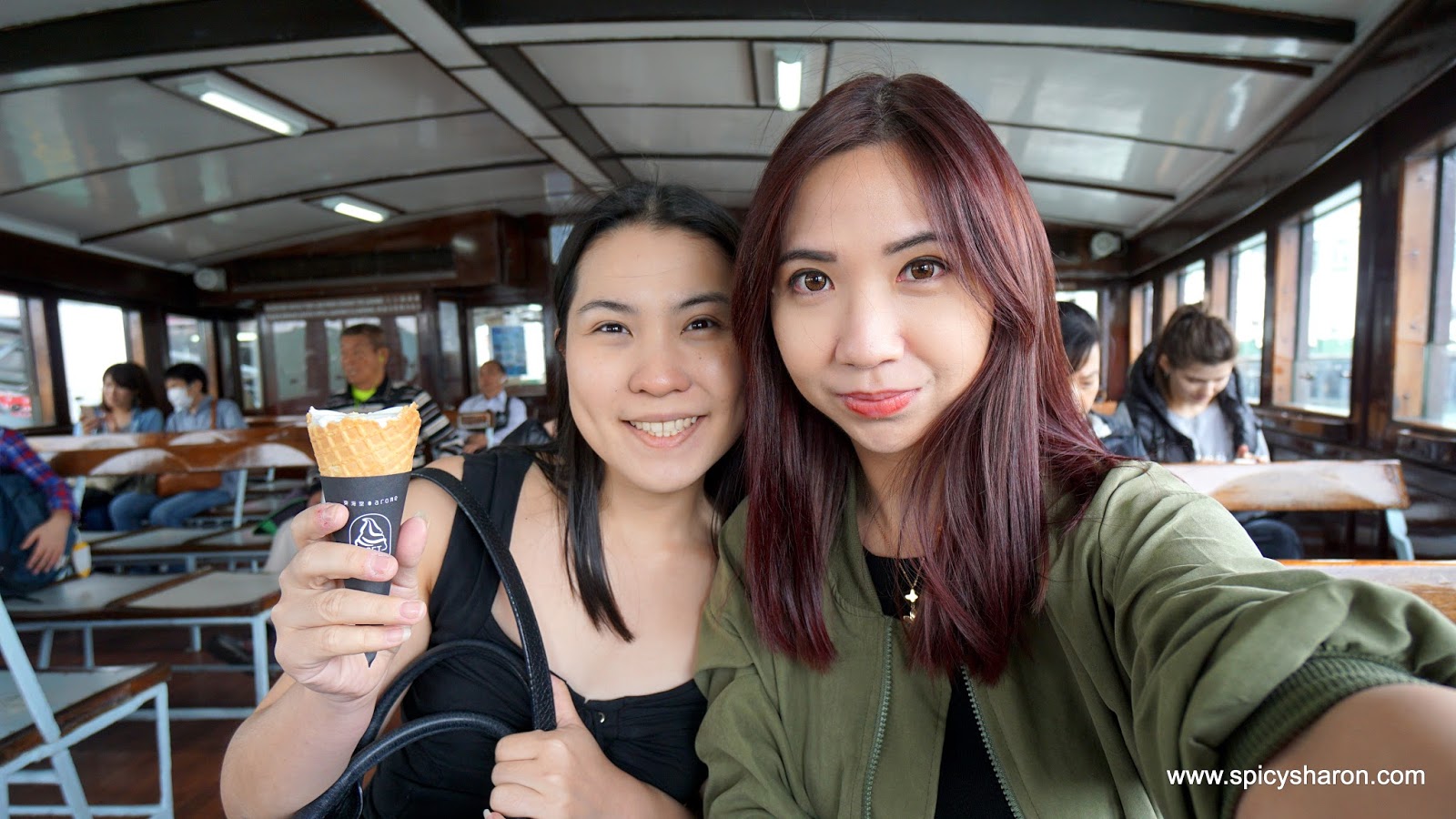 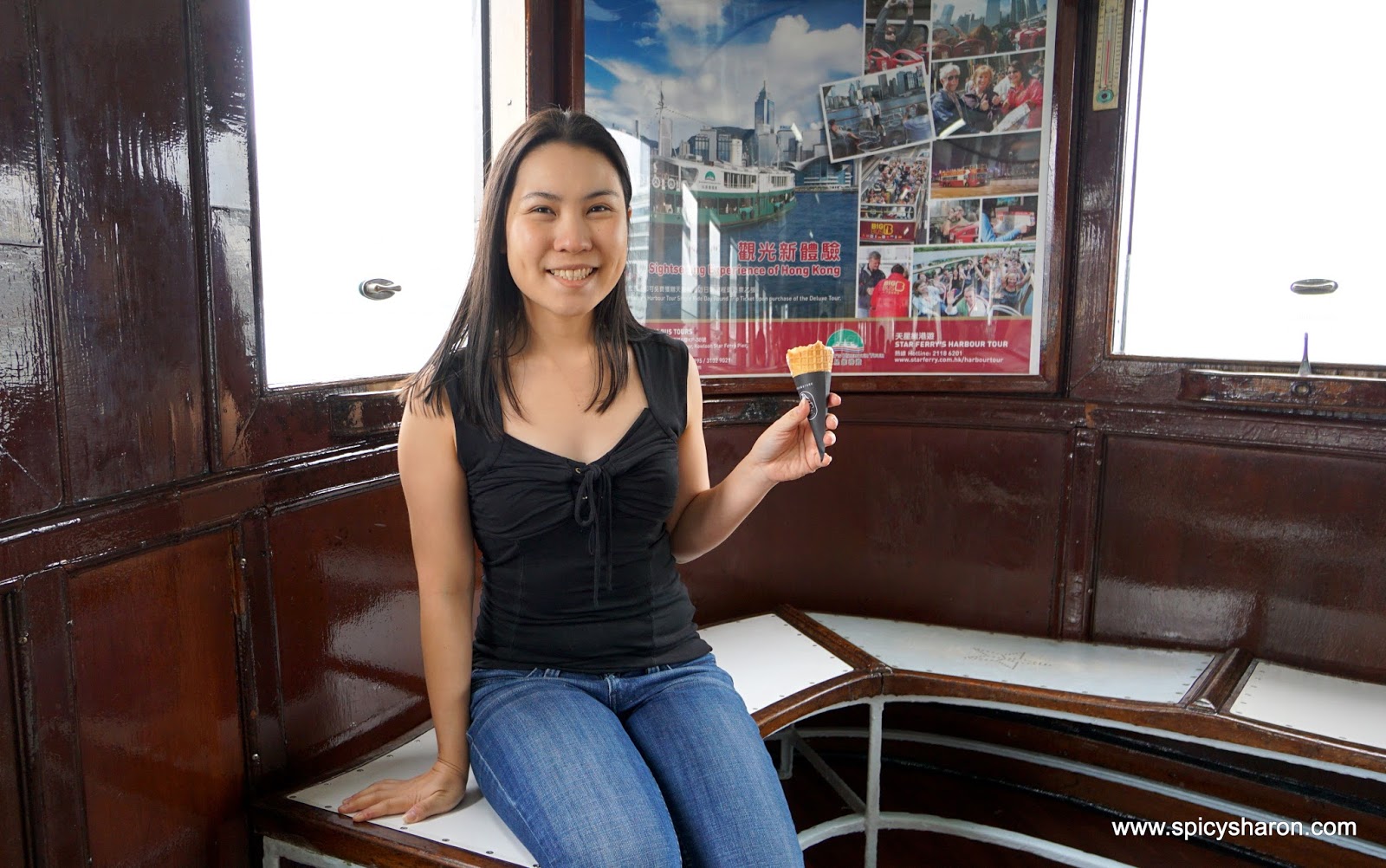 While I stared out of the open-aired ferry, quietly enjoying the light breeze that ensued, I turned back and had a glimpse at the other side of the island, diminishing in size as the ferry went farther. I thought – when will I be back?

Although the 15-minute ride across the harbor was brief, I felt a strange sense of nostalgia. It was, after all, the last leg of my Hong Kong experience. 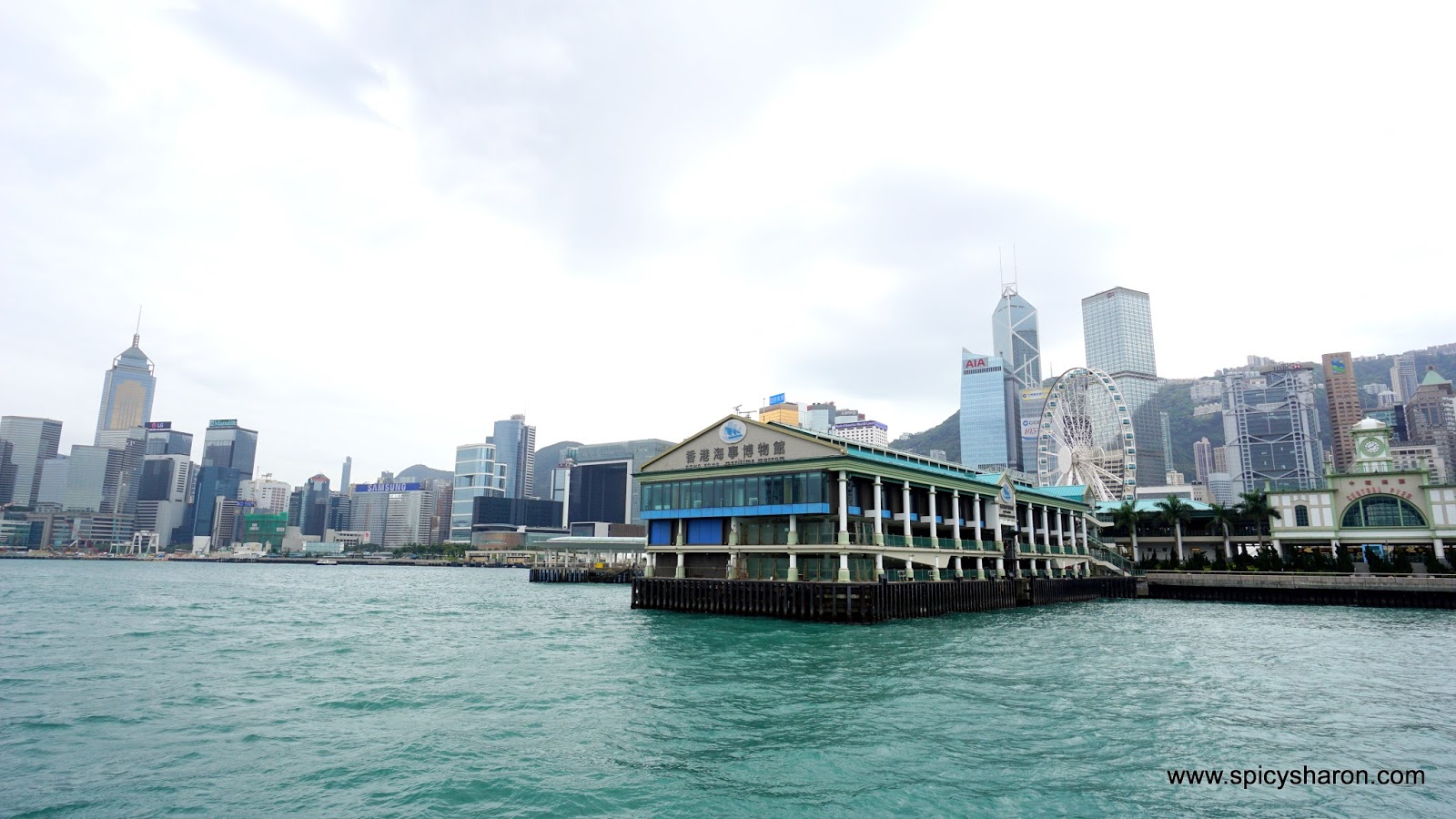 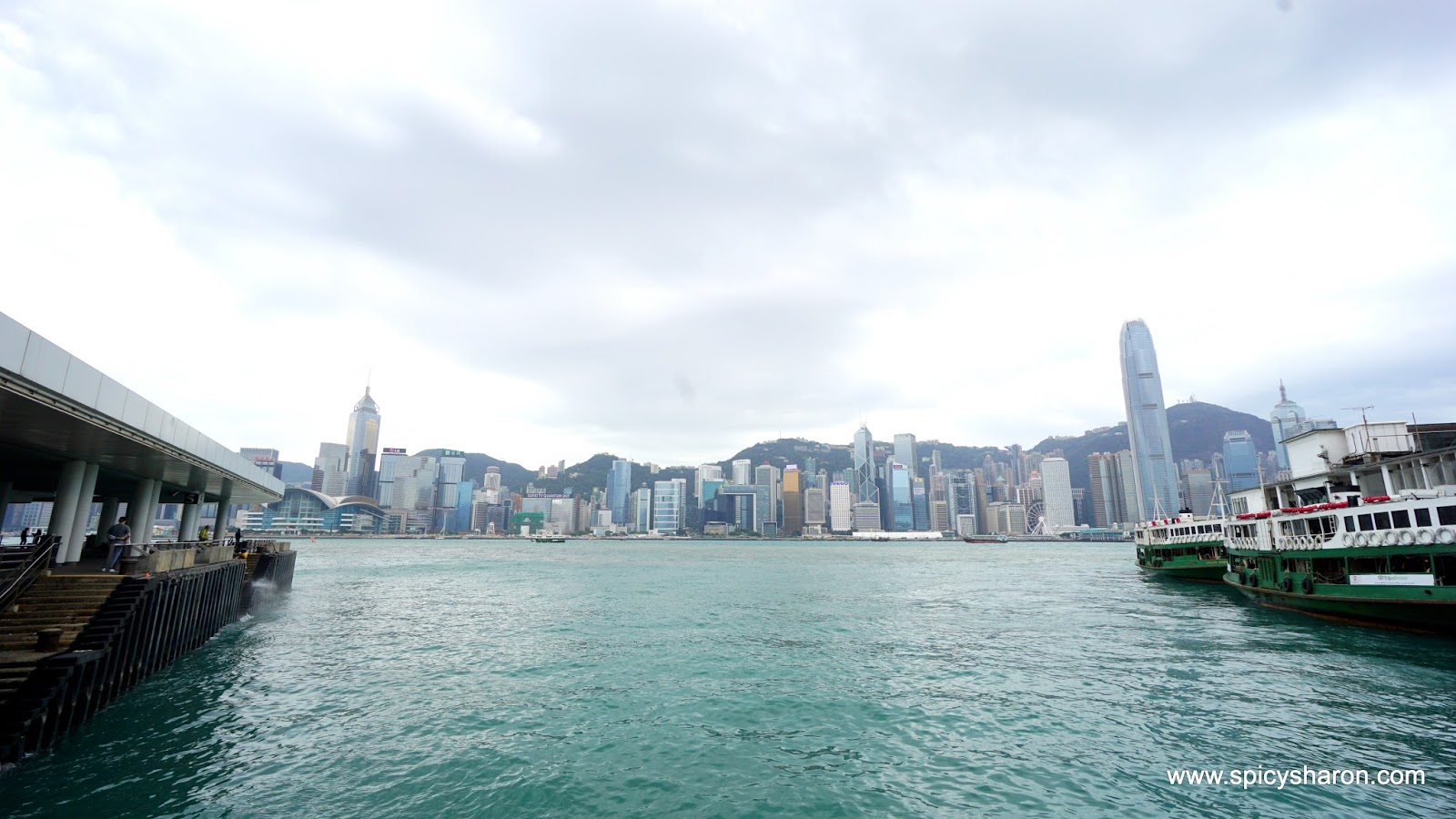 The airport rush was like any other. I arrived at HKIA much earlier than planned.

Read Part 1 of my Hong Kong Travelogue on the fastest route from Central to Hong Kong International Airport and vice versa.

My friend said, Crystal Jade La Mien Xiao Long Bao 翡翠拉麵小籠包 serves one of the best Dan Dan La Mien that she has ever had. 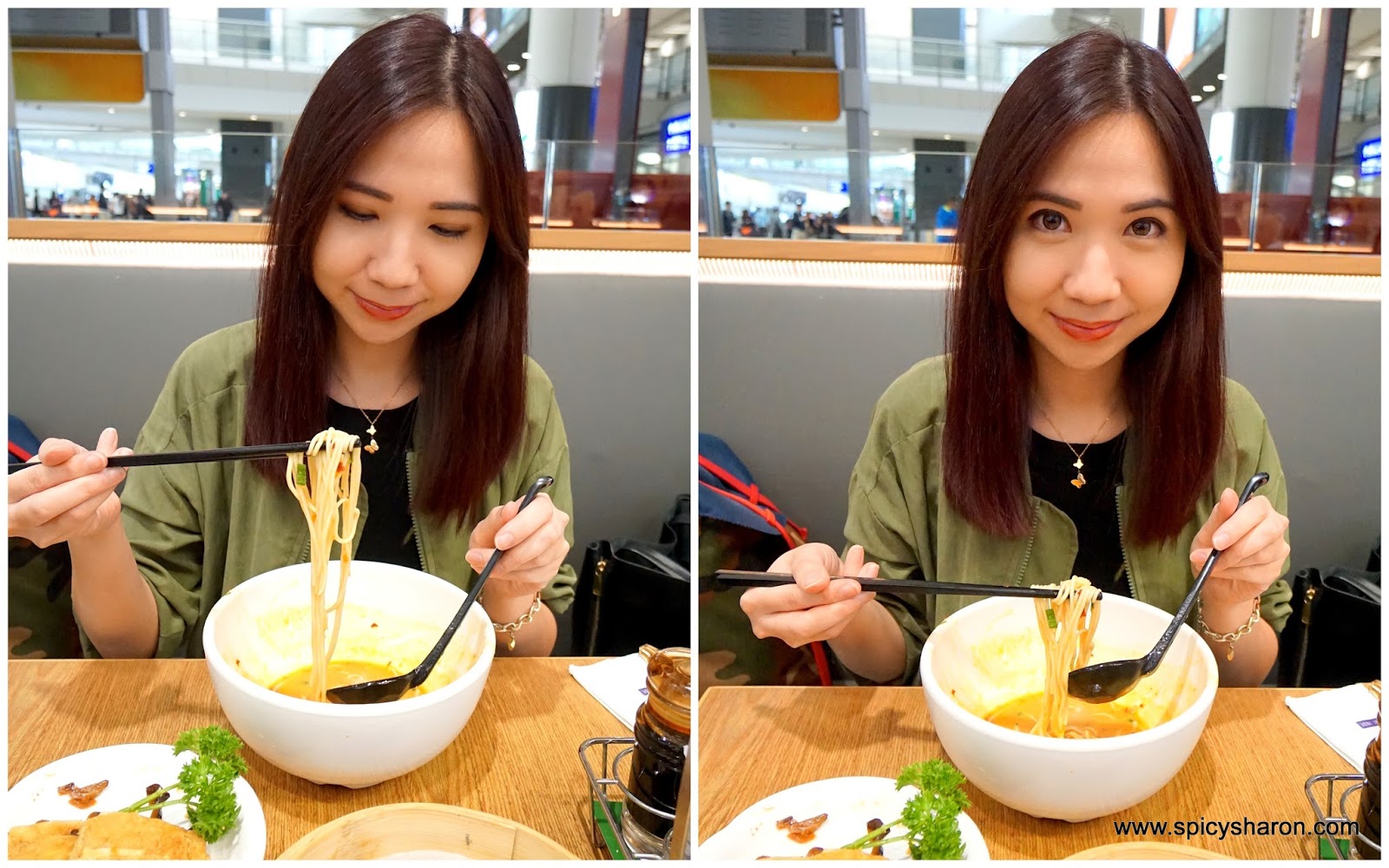 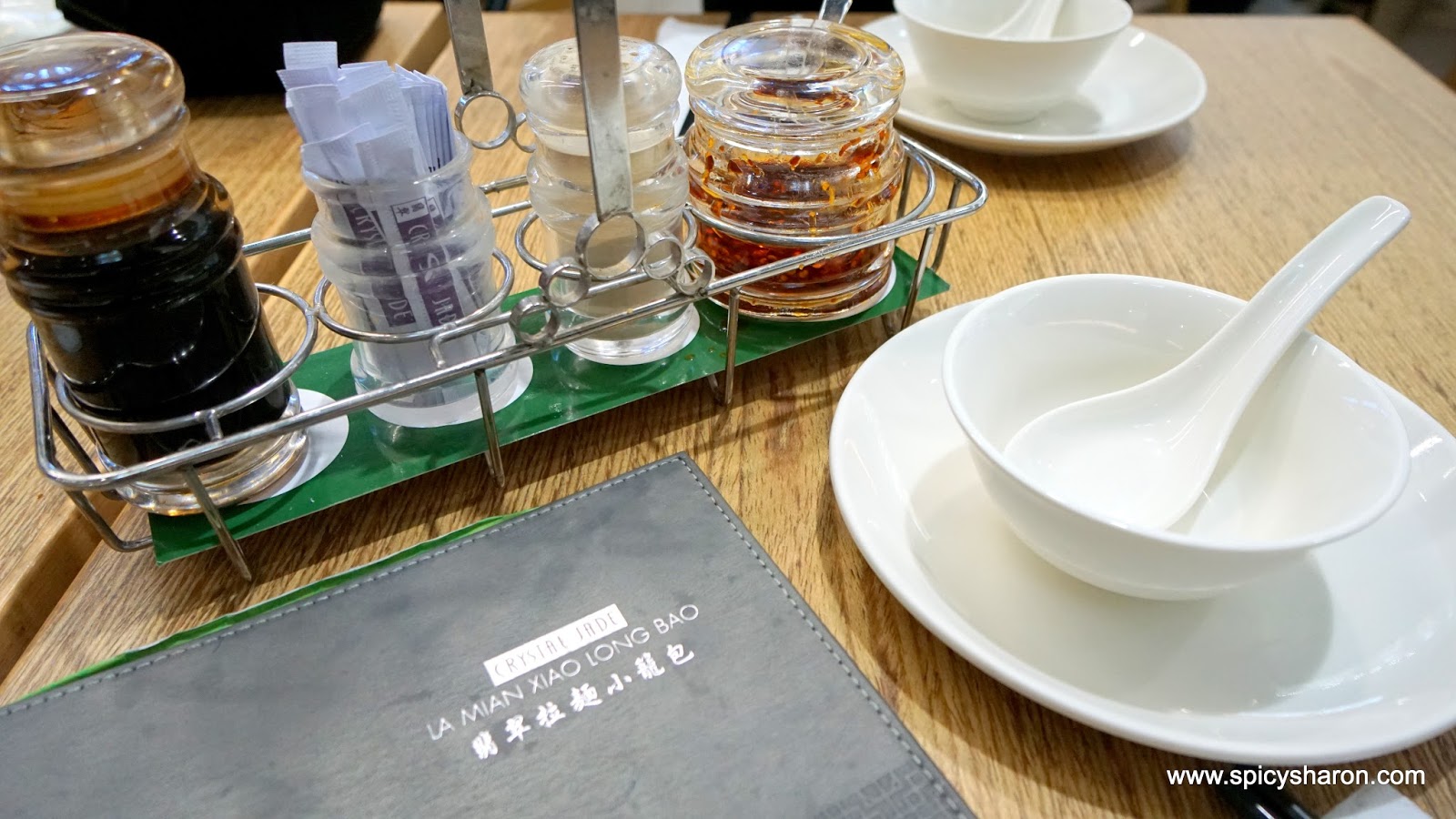 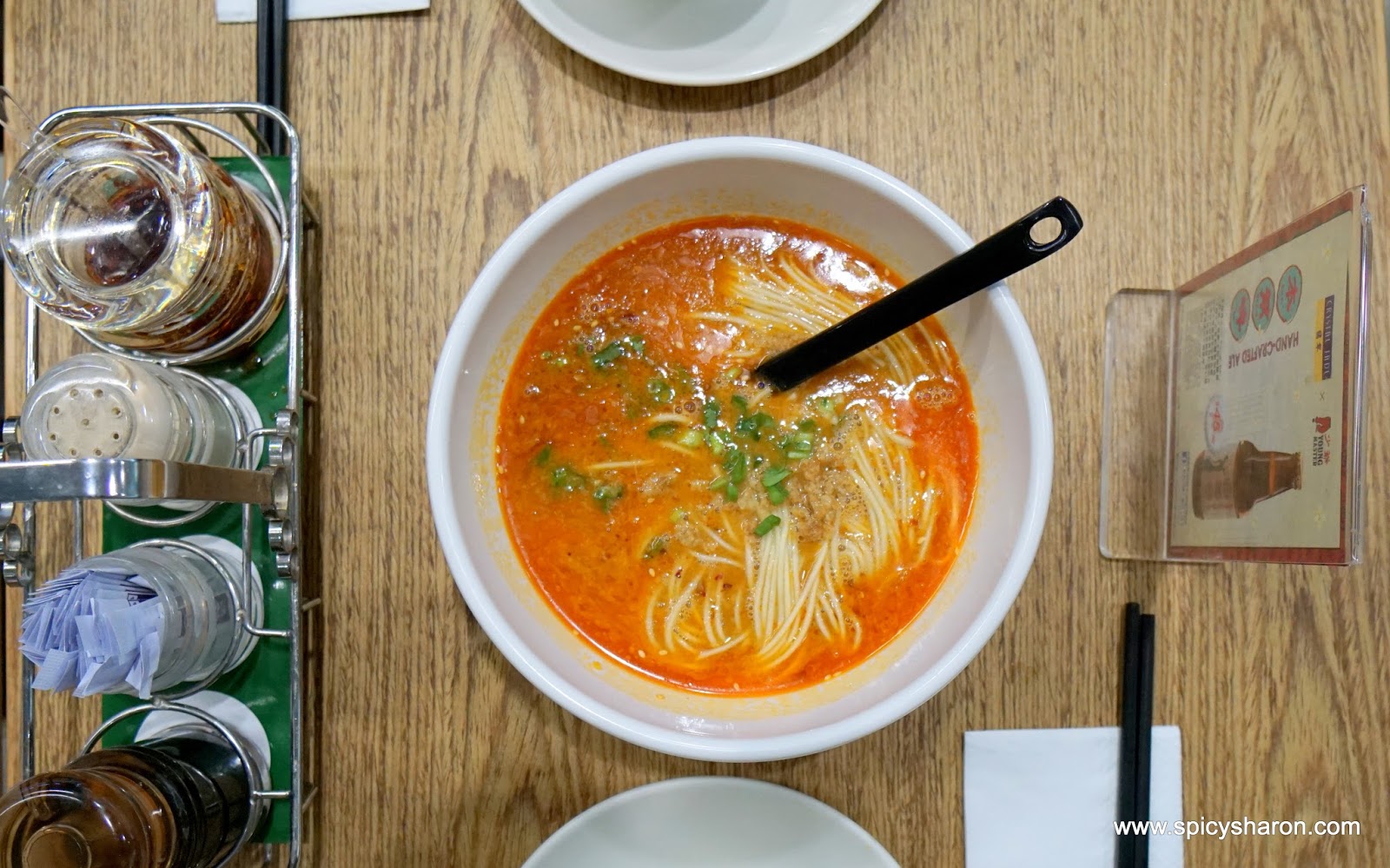 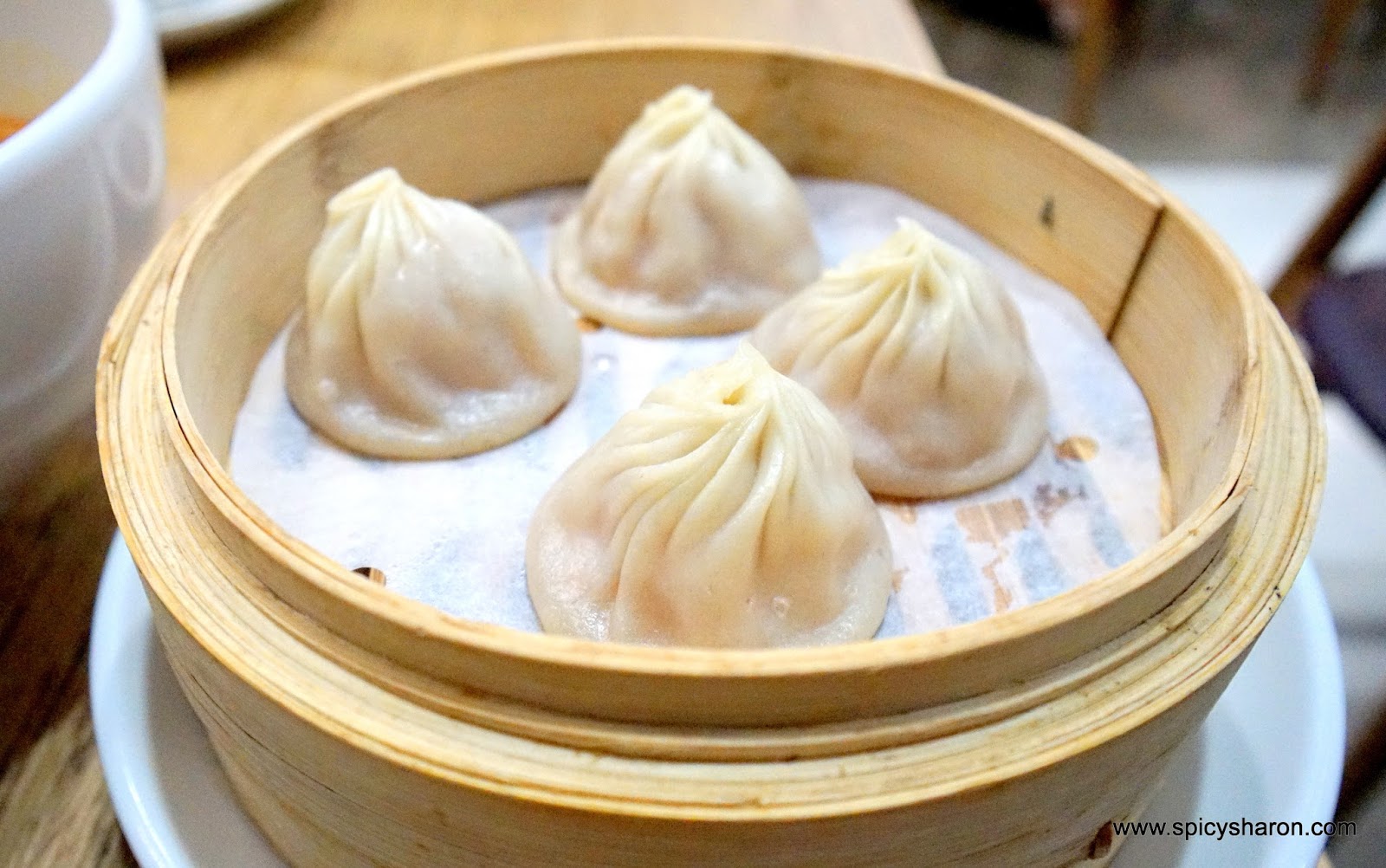 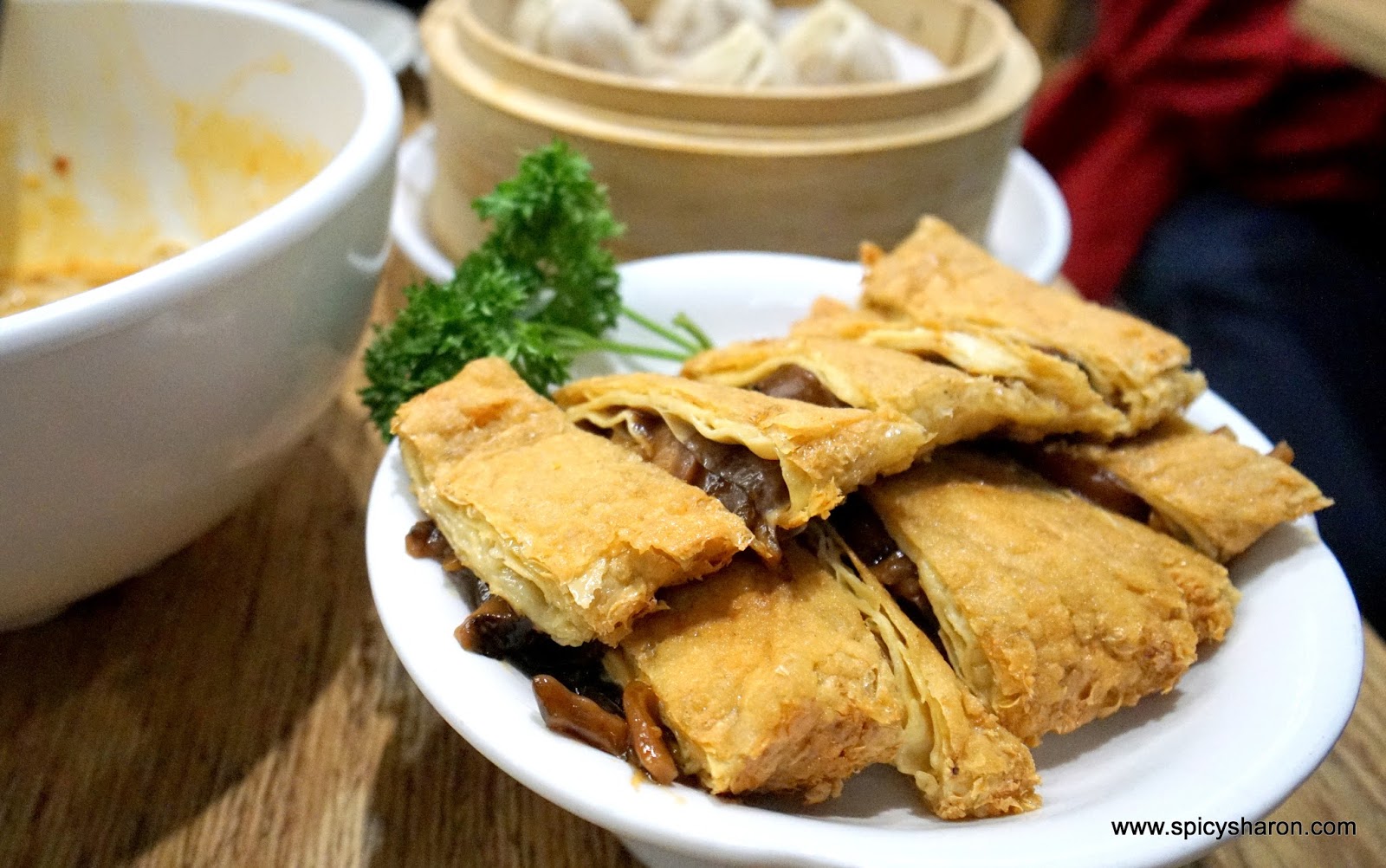 My 4-hour flight home via Air Asia was delayed for about 2-hours, which also meant that I would be arriving really late, at a little pass midnight.

One thing I realized about delayed flights – it’s usually capped at just slightly below 2-hours (the airline have no obligation to compensate for travel insurance and claims), and to manage expectations, they’d usually delay the boarding time first, then delay the take-off time.

Despite the delayed countdown, my short Hong Kong adventure was fantastic overall.

Hopefully when I read this write up again in years to come, I’d have the urge to revisit Hong Kong, relive the excitement and to create more new experiences.

Here are some background information of this Hong Kong trip.

Traveling Dates: 24 March 2017 – 27 March 2017. Weather was cold.
On Air Tickets: I flew via Air Asia and booked my air tickets 3 weeks prior to departure, at RM473. Since the new implementation of Air Asia’s 7kg luggage policy (hand-carry & handbag), I purchased an additional 20kg of luggage allowance (that’s the minimum for international flights), for RM67 each way. There were no ongoing promotion at that point in time.
On Accommodation: I stayed at Mini Hotel Central for 3 nights, at RM300/night, purchased through CTrip, a China-based website. The 3-Star hotel was centrally located and reasonably cheap for the bustling SOHO area, if not the cheapest I can find within the Hong Kong Central vicinity.
On WiFi Devices: I booked my WiFi device through Travel Recommends, which gave me unlimited WiFi for an affordable RM19/day. I picked up the device before my departure, from it’s designated counter at KLIA2. Google Walk is the way to go.
On Agenda: I planned my agenda based on neighborhoods, covering Hong Kong Island then the Peninsula, on separate days, crossing over via MTR and Ferry.