It has been a busy couple of weeks for me, mostly preoccupied with work, alongside intervals of traveling plans in between (read
For the past couple of days, I have been having cravings for Don (short for donburi – a Japanese rice bowl dish).
Hence I decided to drop by Five-HT, a Japanese Fusion restaurant, for dinner.
One of the reasons why I enjoy fusion food so much is because the amalgamation of flavors and textures, never ceased to surprise me. Marrying conventional ingredients the unconventional way – sometimes it works; sometimes it doesn’t, and at most instances, I’d never know what to expect.
Five-HT however, was a little bit of a hit and miss for me. Tip: Stick to the Dons and the Coffees. 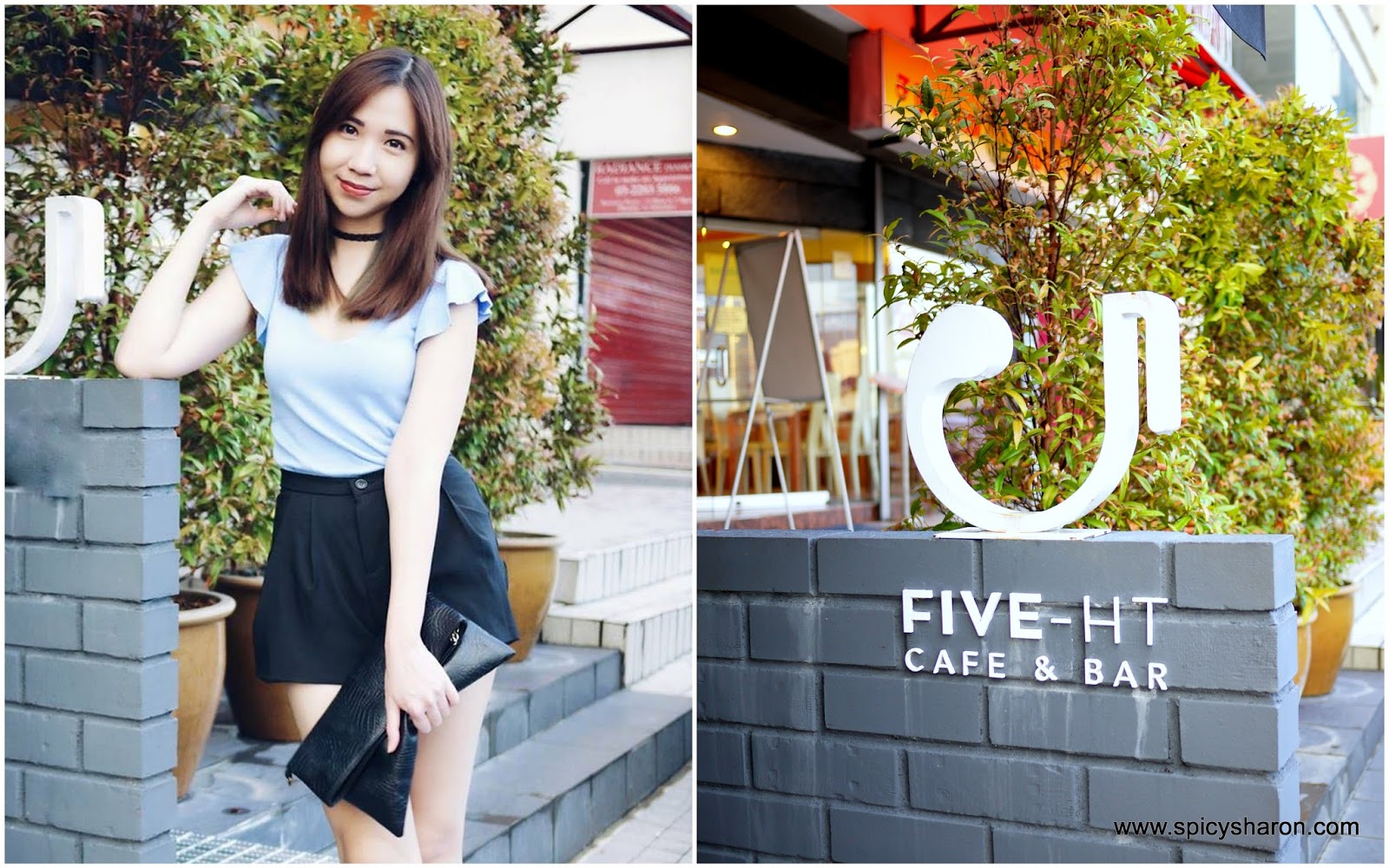 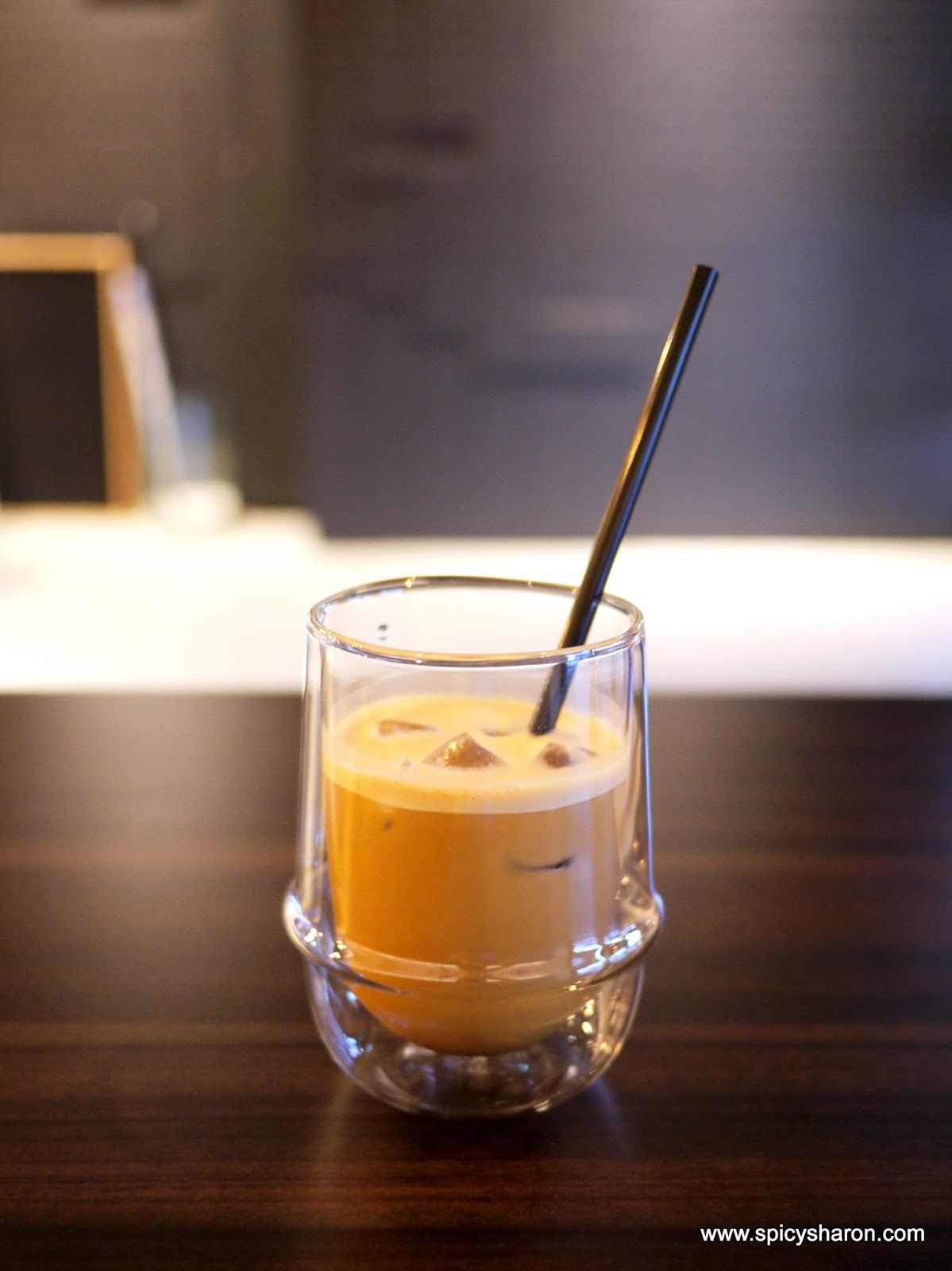 Five-HT carries some really unique coffee offerings. This Bulletproof Coffee (RM10.00) had a concoction of espresso, coconut oil and butter, which turned out to be pretty good. The other 5HT specialties include Avocado Coffee (RM18.00), Coconut Matcha (RM17.00) and Truffle Latte (RM19.00). Not cheap – but interesting enough to entice me to return… maybe. 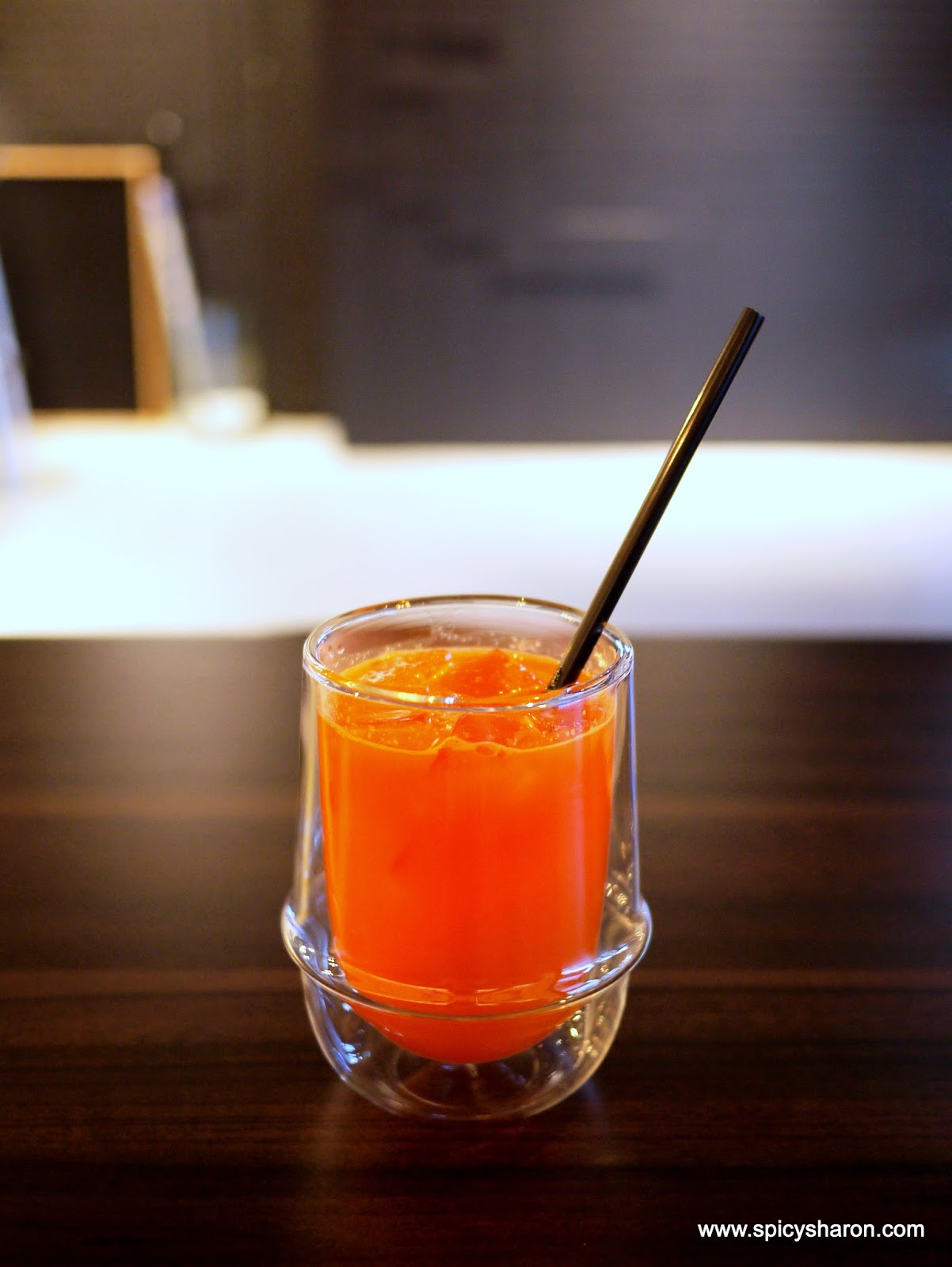 This glass of Ginger, Carrot and Orange Juice was priced at RM16.00. Again, not cheap. 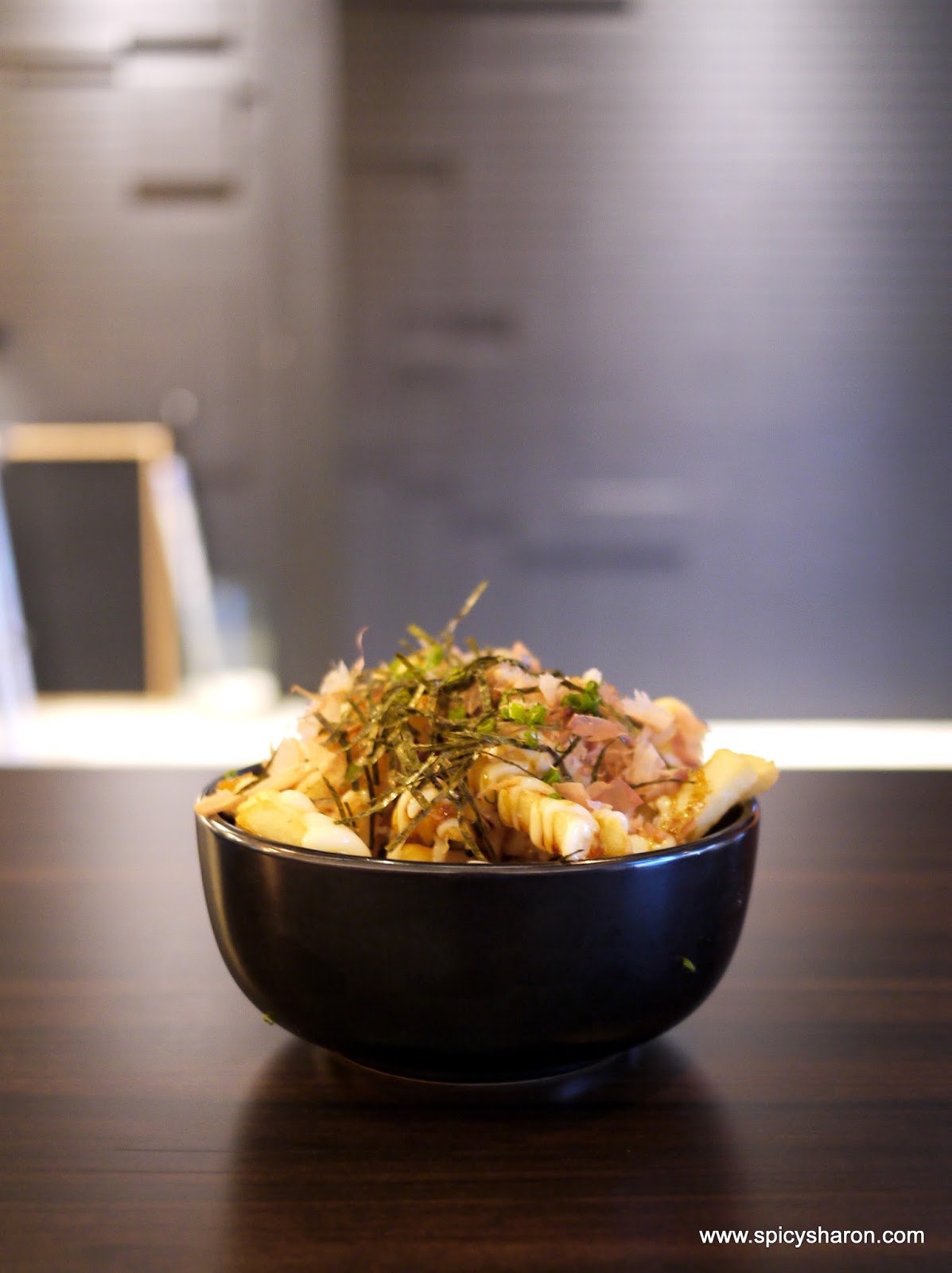 I ordered a bowl of Takoyaki Fries (RM25.00) to share. I love fries, but these were a tad too sweet for my liking, clearly from the abundant use of okonomiyaki sauce. 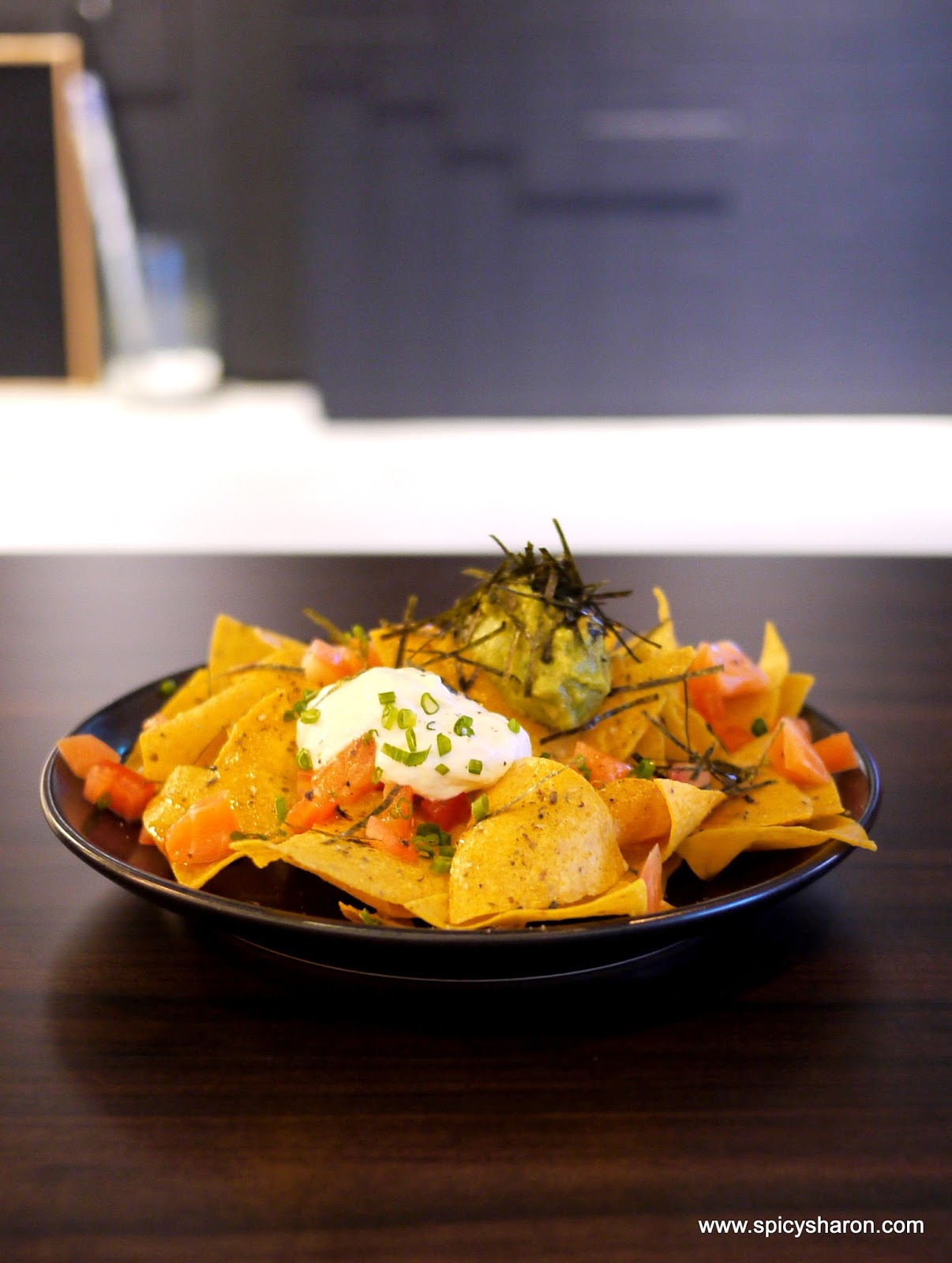 The Poke Nachos (RM25.00) would probably be the least favorite of my meal. For me, the soy lime drizzle was way too much for the corn chips to handle. I felt like I was eating sour and oily chips. The appetizer also came with cubes of salmon ceviche and a dollop of guacamole and sour cream on top. 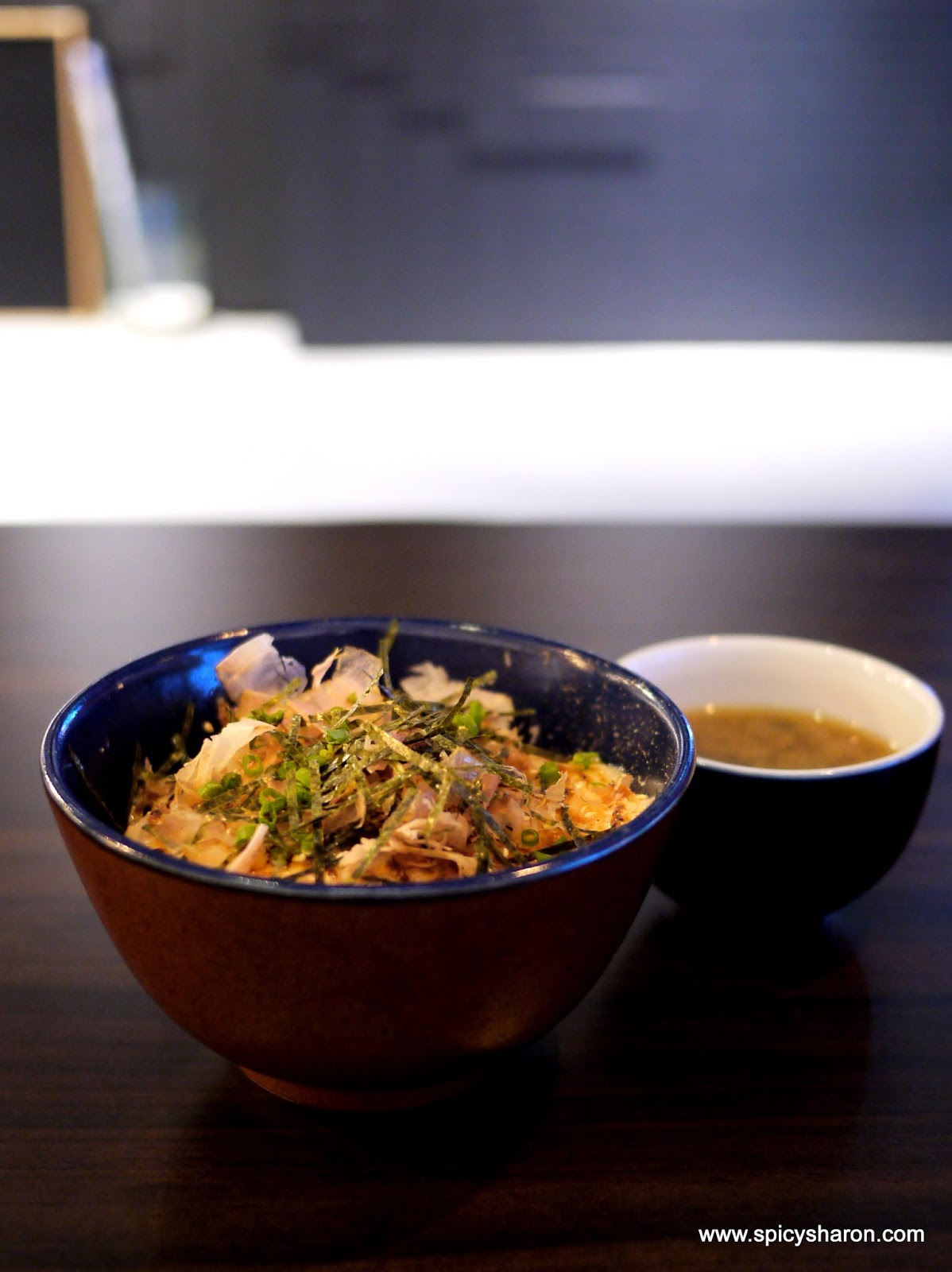 The Salmon Mentaiko (RM26.00) was delicious. The fish was very nicely done and the use of spicy cod roe, simply enhanced the flavors of the overall dish. The sukiyaki sauce on the other hand, gave the dish a boost of sweetness. Underneath – rice, loads of rice. 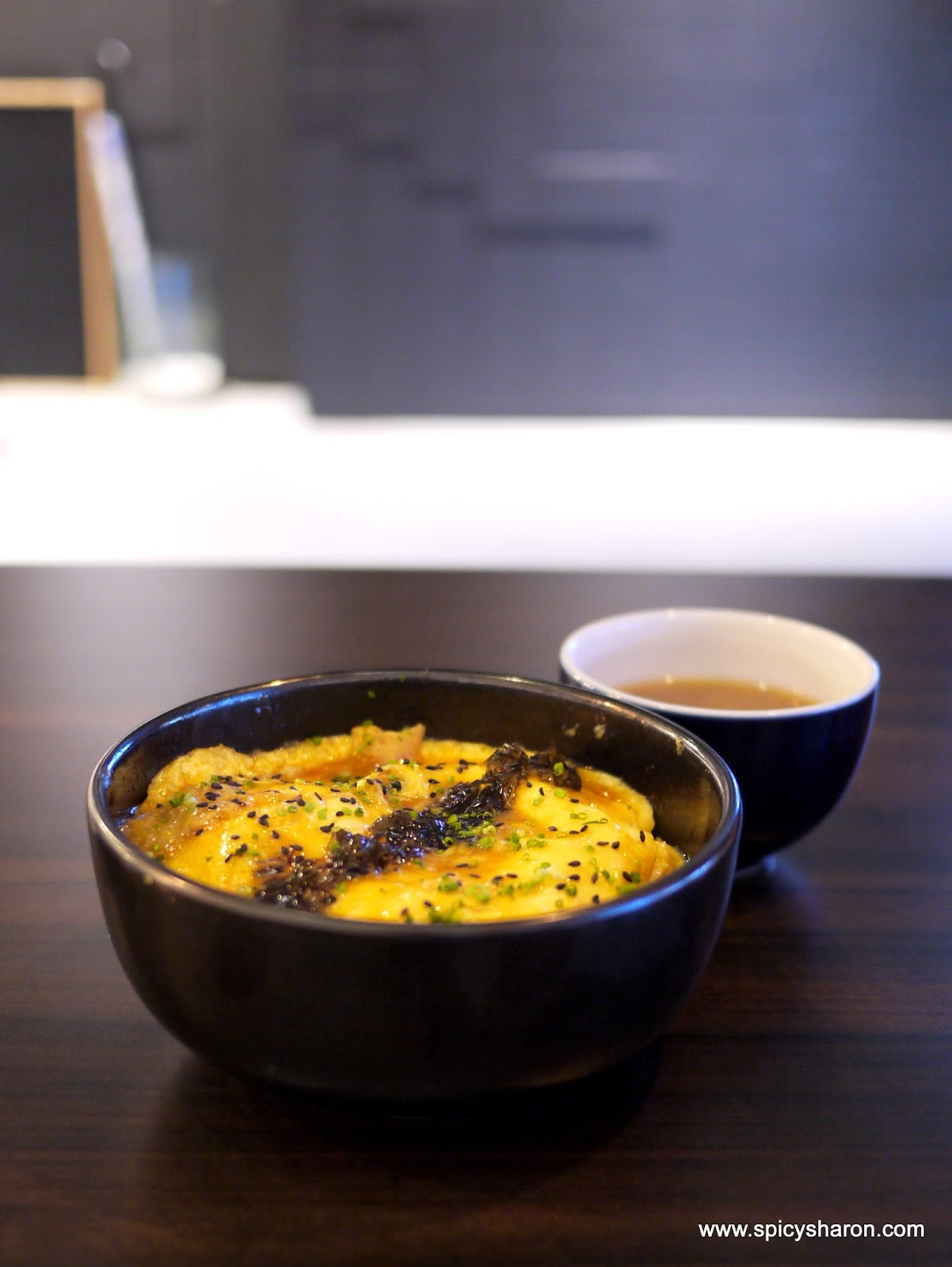 The Tamago Mentai (RM26.00) was probably not the cheapest egg dish around, but boy… it was good – so good. The scrambled egg was fluffy and puffed with flavors from the torched spicy cod roe. I really liked it but would probably think twice before ordering again. I mean… to put it simply… it’s really just a dish of fancy egg and rice.
Overall Rating: 7/10. I’d probably just stick to the dons’ and the coffees’.
Five-HT is located along the same row as Maria’s Cafe, Mcdonalds and De Gem.
Five-HT is located at:Address: 50 Jalan Maarof, Bangsar Baru, Kuala Lumpur, MalaysiaPhone: 03-2201 0101Opening Hours: 9am-6pm (Mon) 9am-10pm (Tue-Fri) 10am-10pm (Sat-Sun) 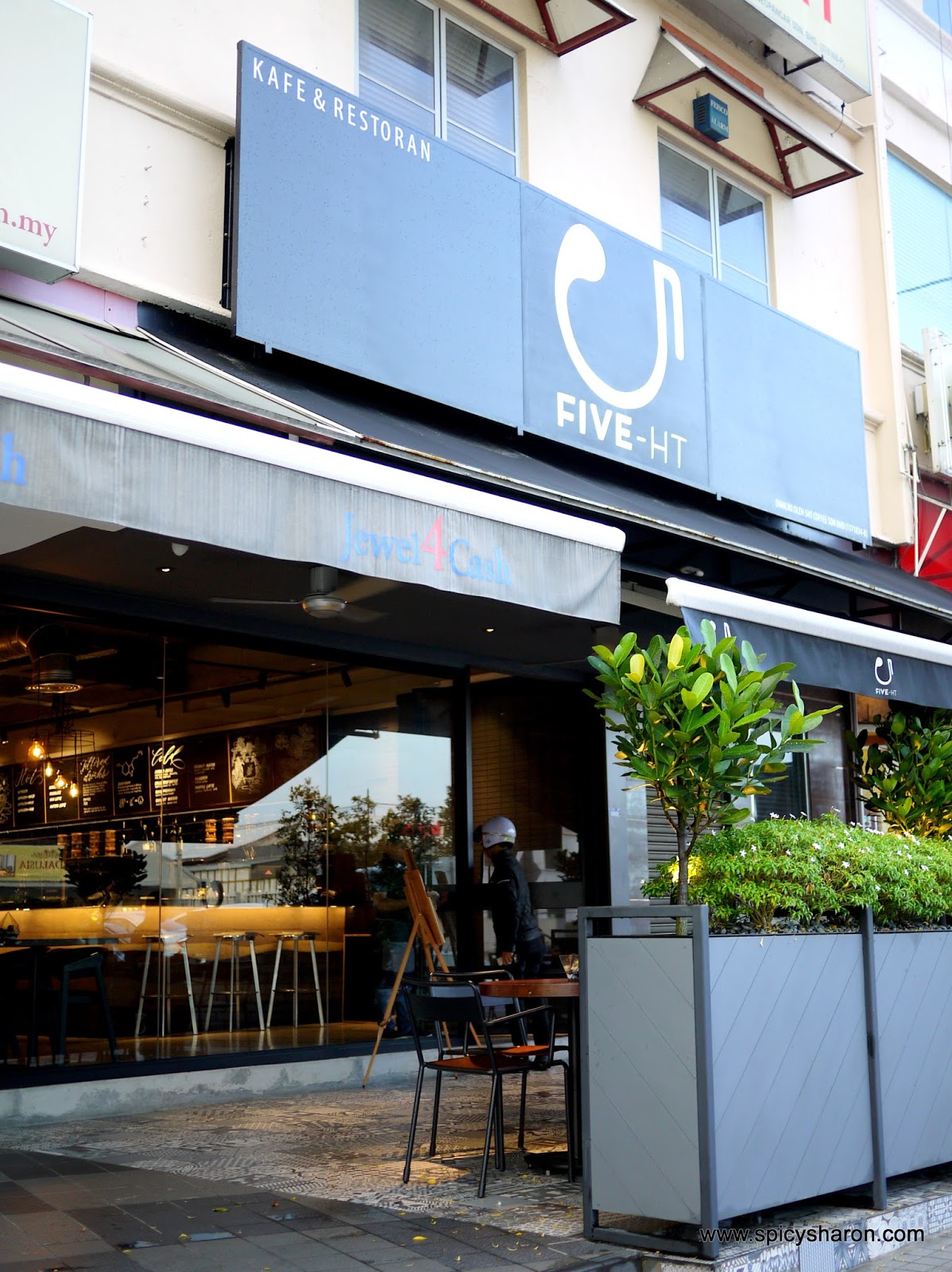 The 6 Cafes & Restaurants To Visit In APW Bangsar KL

The CONNOR’S Experience At The X, Bangsar KL