Mind you, it’s Birch with an “r” and not a “t”. This is the much talked about cafe that has been trending on social media of late, and possibly the only restaurant that was bustling within the desserted DC Mall while I was there.

It was a sunny public holiday afternoon when I visited, and as expected, the cafe was packed with hordes of eager patron while I was there.

The cafe was love at first sight for me. I really liked the interior – modern rustic with plenty of character to boost. There was something to photograph at every corner, with the bar counter being the centerpiece of the restaurant.

Helmed under the same umbrella, I also thought that the cafe resembled the likes of BLVD House and Dotty’s too. 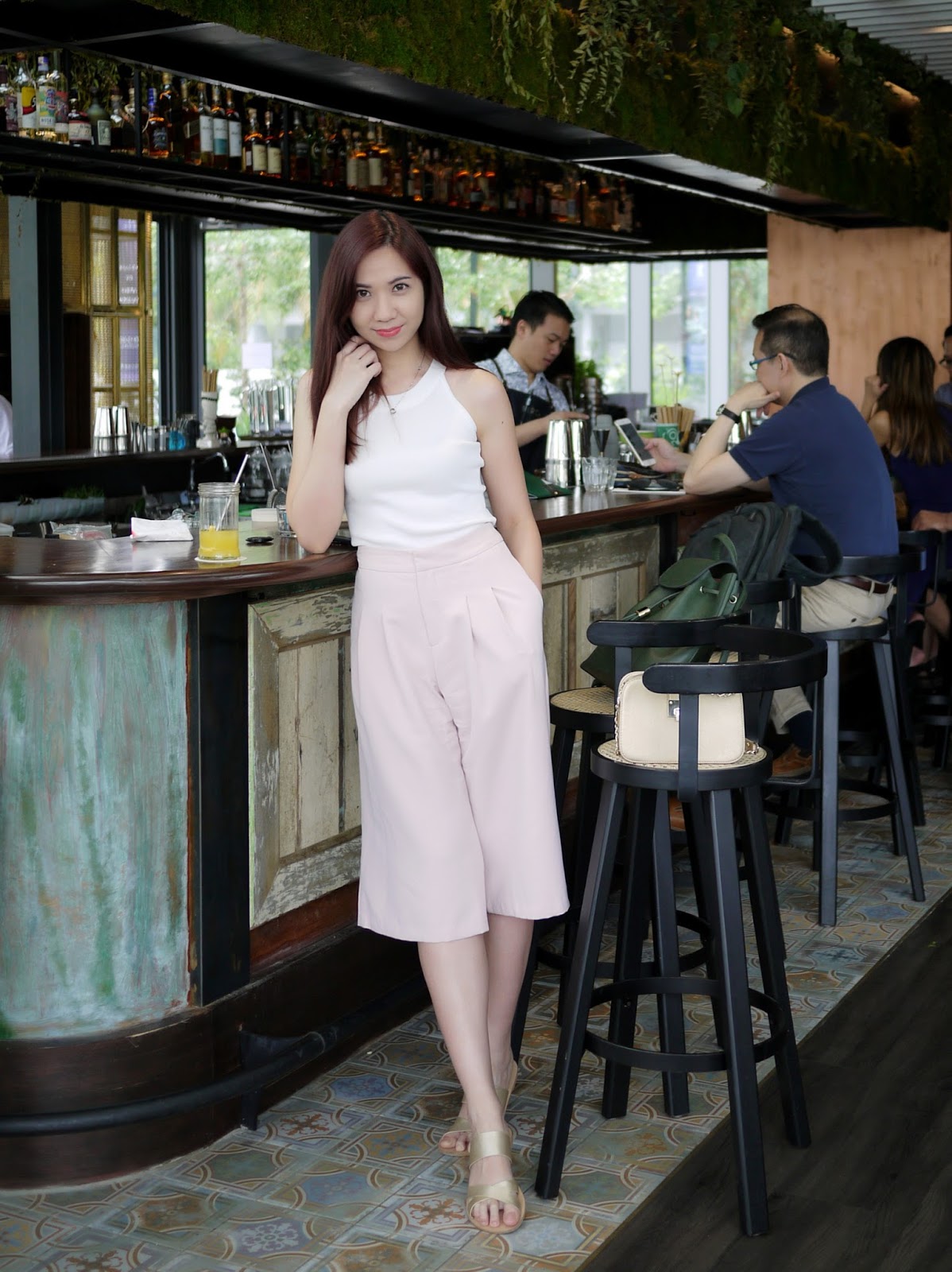 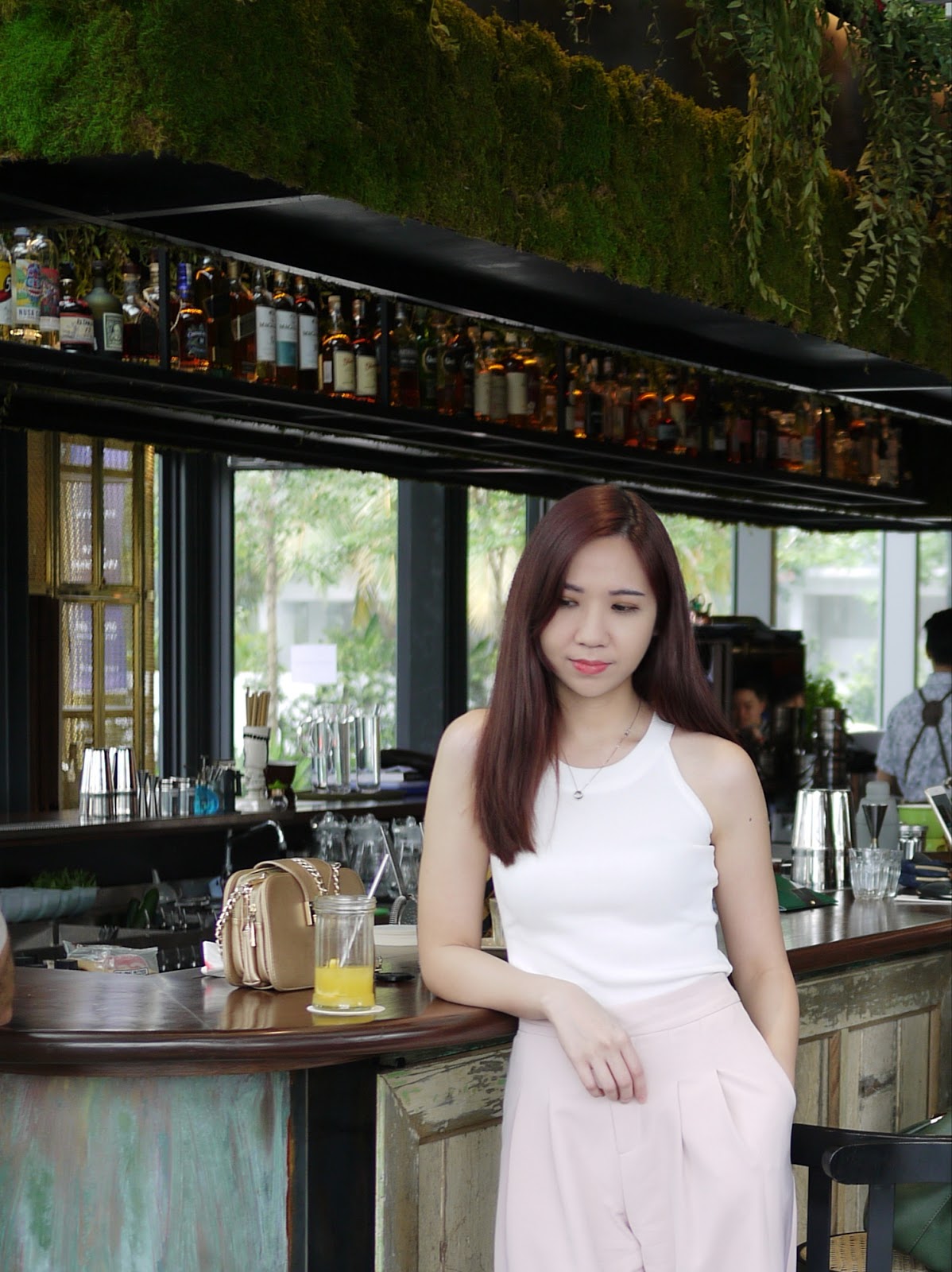 A look at the menu and I noticed that prices are a little steeper here compared to the standard cafes, averaging at RM25-RM35 per dish. Expect prices along the lines of Wild Honey and Common Man. 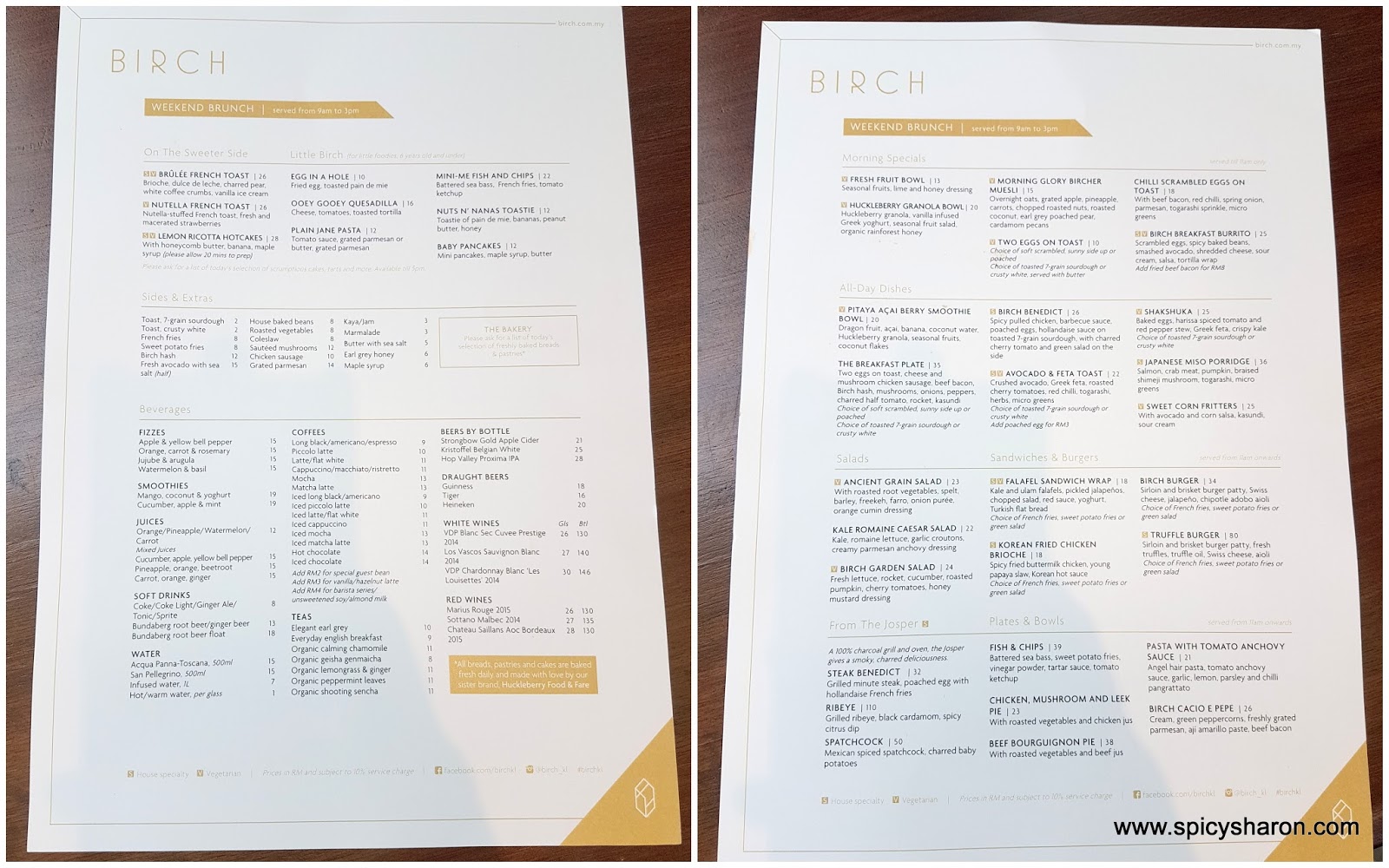 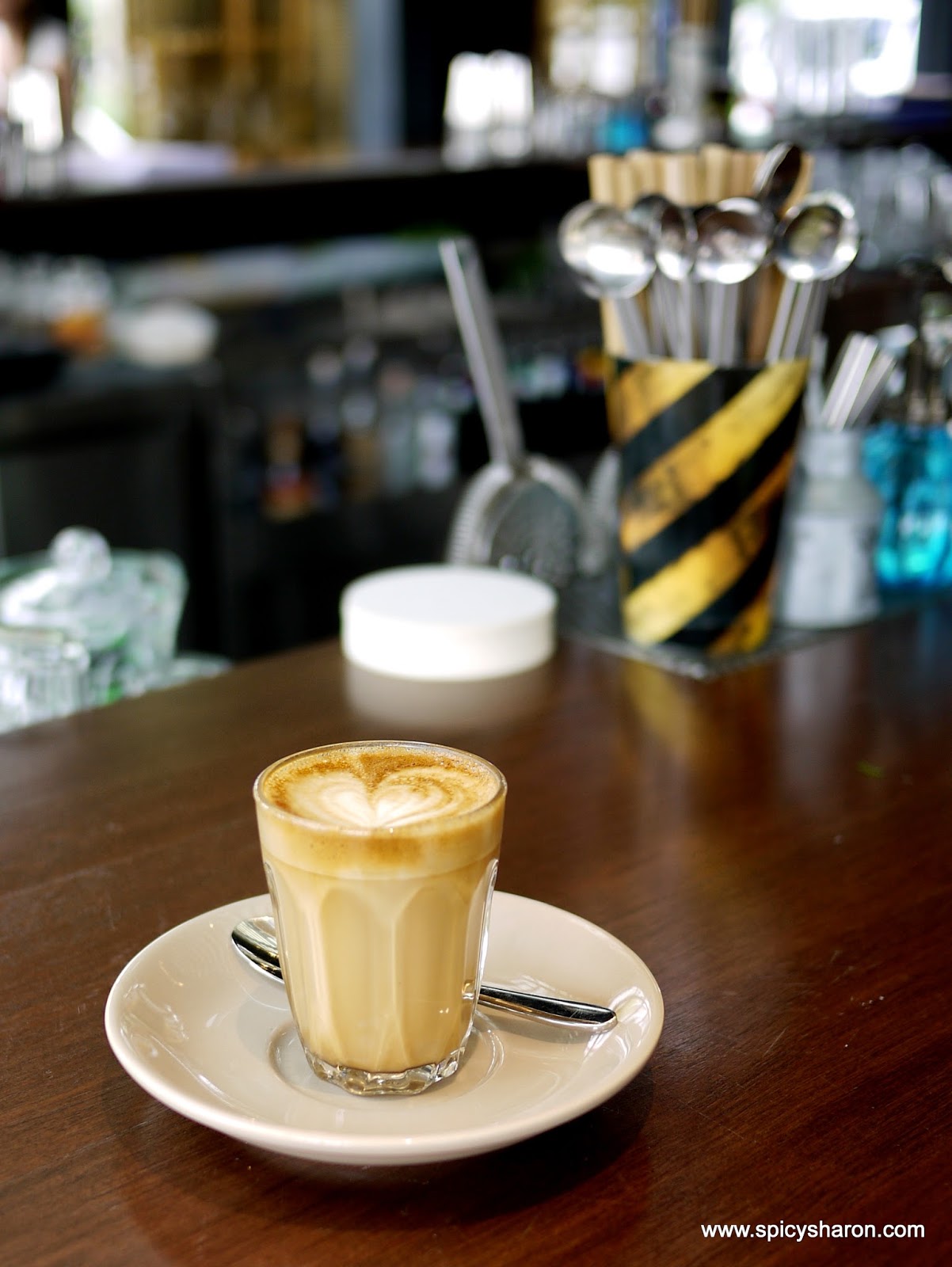 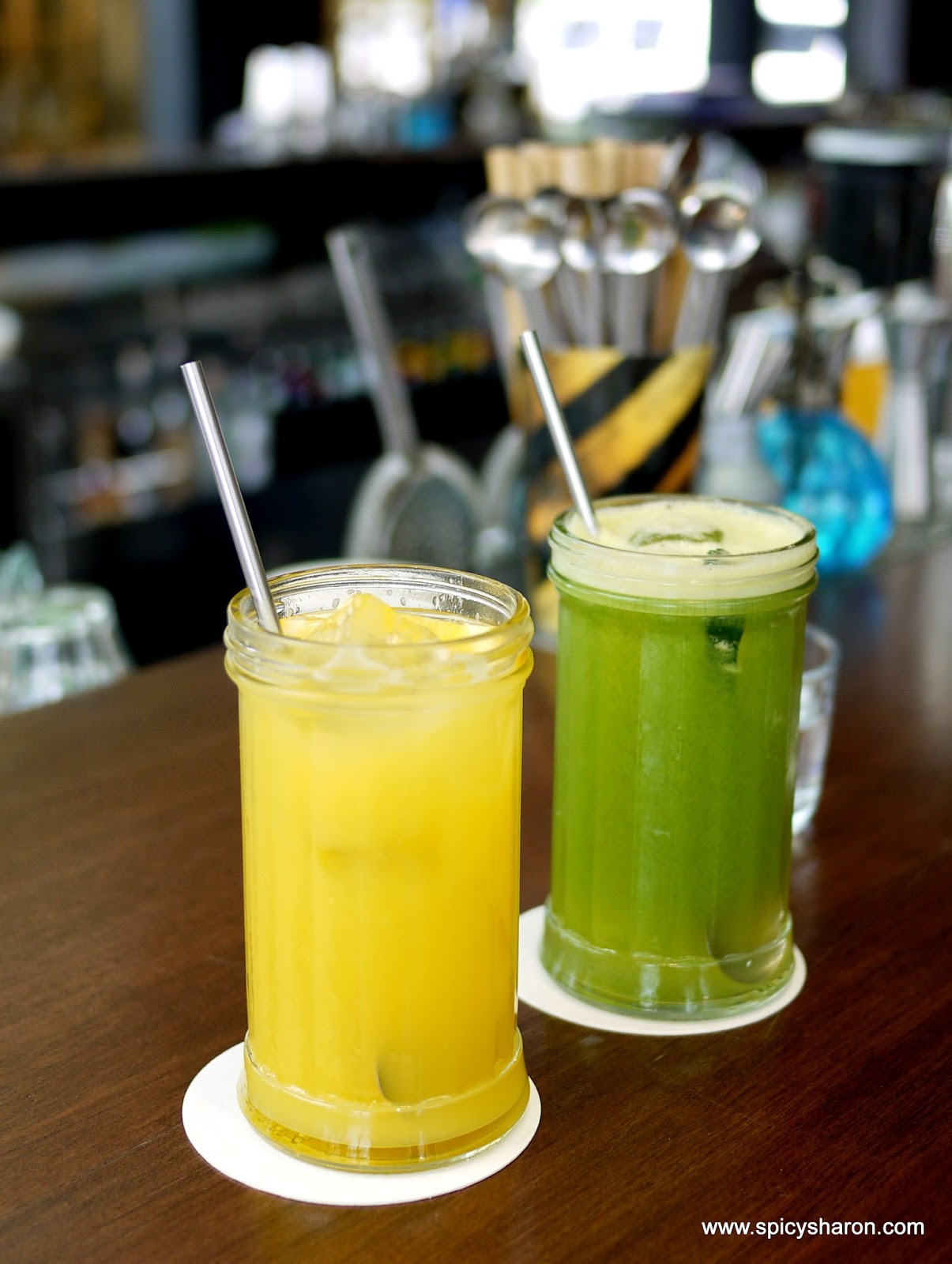 Part of the Weekend Brunch Menu (9am-3pm), I had the Brulee French Toast (RM26), a pear-inspired broiche, dulce de leche, white coffee crumbs and vanilla ice cream. The broiche was very nicely done – light, sweet and delicious, though it’s obvious simplicity reminded me of my mum’s homemade egg toast (good or bad?). Having said that, this was easily one of the more enjoyable French toasts I’ve had. 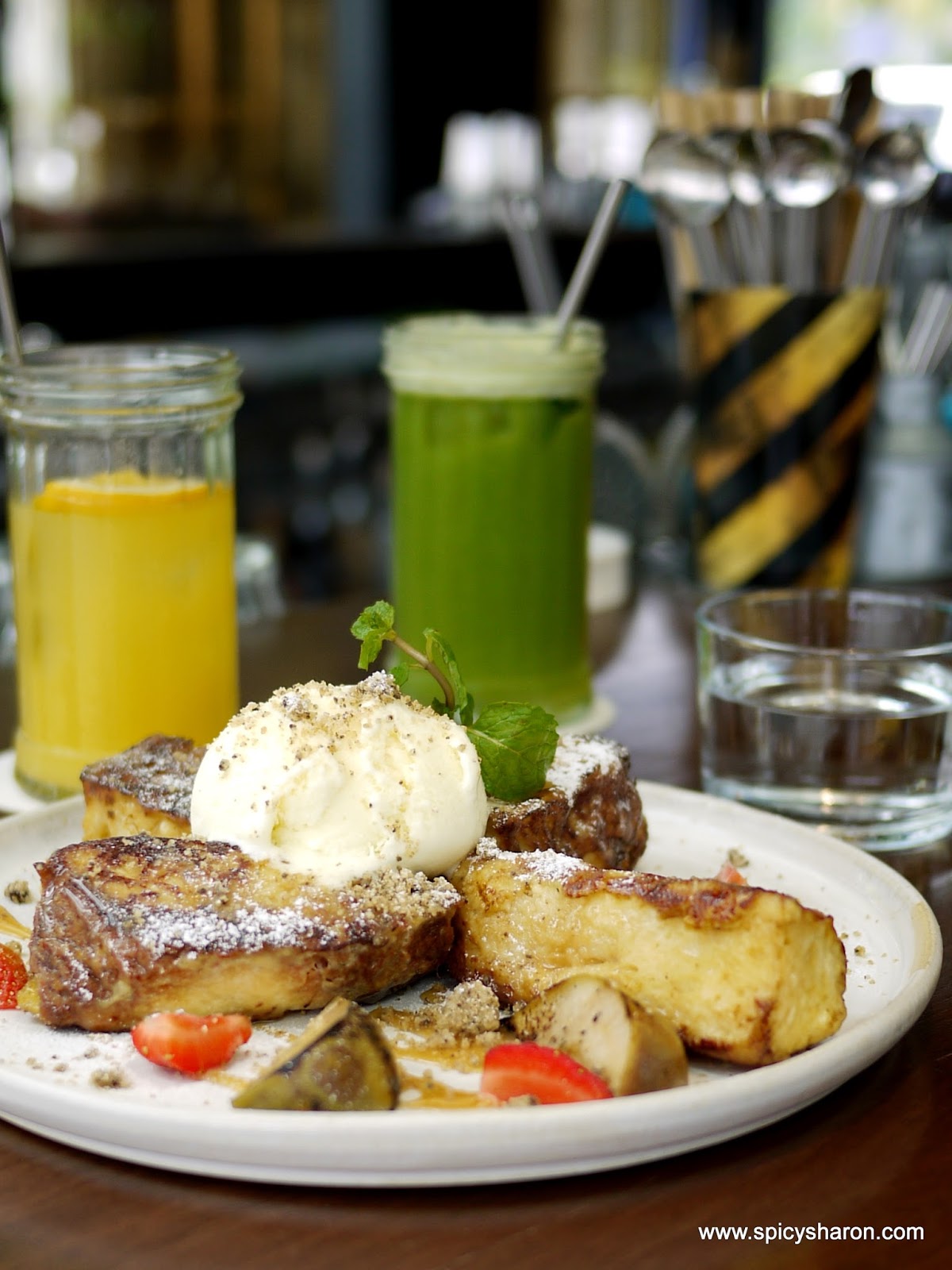 Burgers are really popular here too. I decided with the Birch’s Burger (RM34). The buns were soft and fluffy; the combination of melted Swiss cheese, jalapeno, chipotle adobo aioli, worked; the sirloin and brisket beef patty came slightly under-marinated but had toothsome textures. 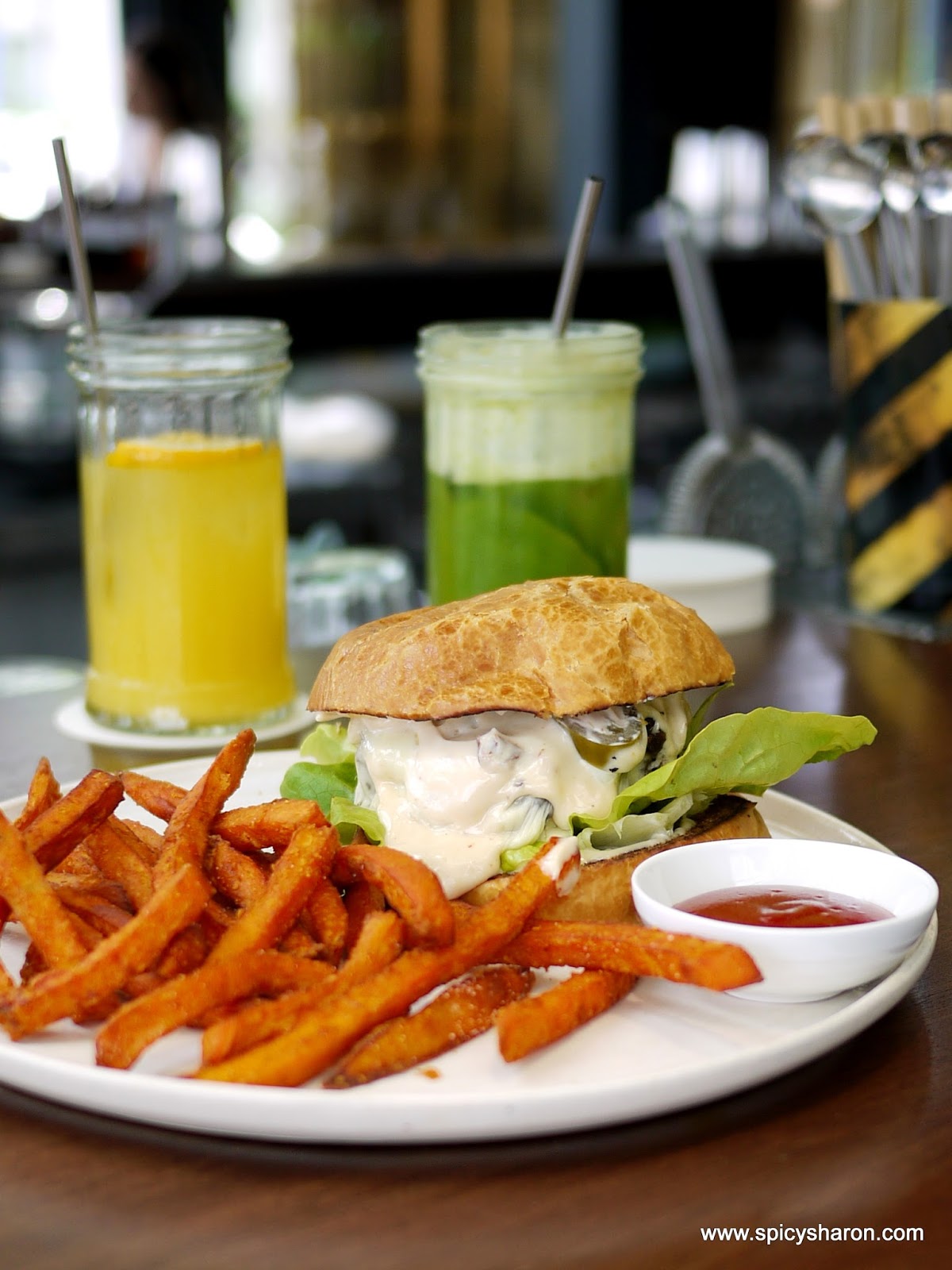 Overall Rating: 7.5/10. To put it simply and like the title of this review suggests – Lovely Interior. Fancy Good Food. Unfriendly Prices. I will return nevertheless. There were loads of good vibes. They’re also in the midst of soft-launching their dinner menu, cocktails are available all day long. 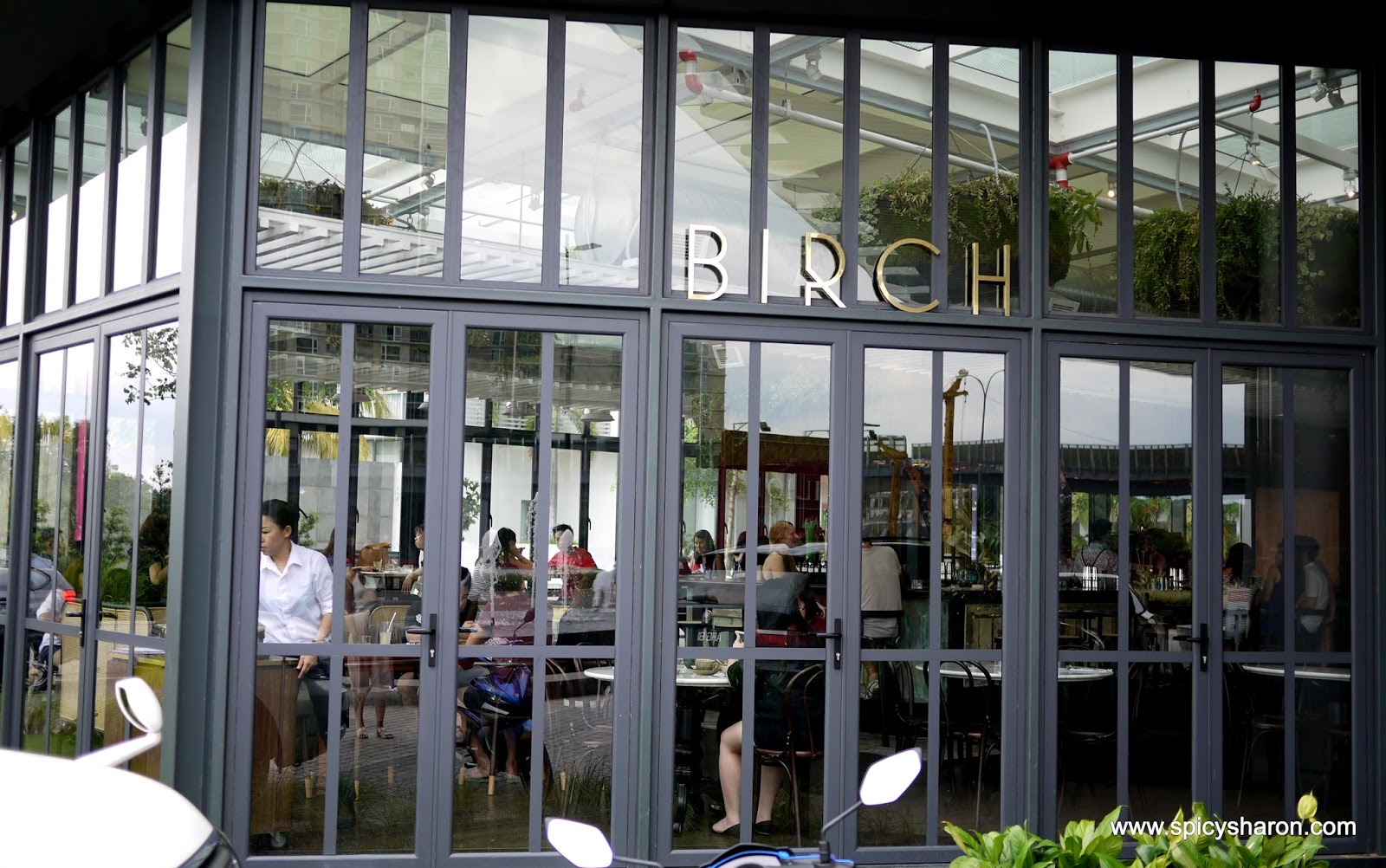