Deceived in entirety – most dishes turned out in smaller portions than expected. Beware and be warned after reading this write up.

Intrigued by the presentation of some of its dishes, I’ve been wanting to visit Awesome Canteen ever since a friend posted pictures of the place. The interior of the restaurant resembled a cross between Fat Spoon Cafe and Nutmeg Bangsar, but it’s menu is totally disparate nonetheless. 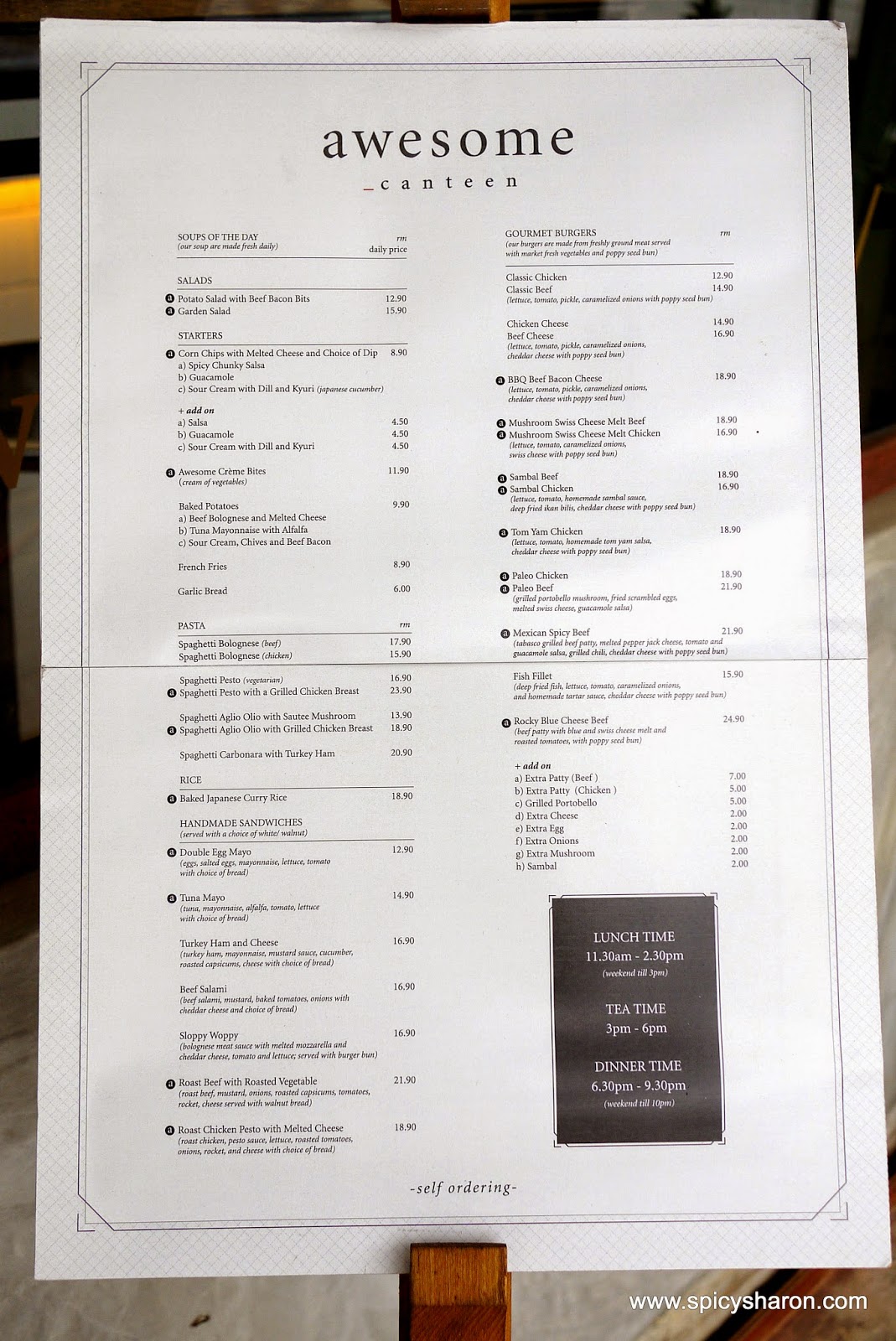 A glance at their menu and I was confused. There were so many paleo chicken selections to choose from and with descriptions that pretty much spelled – identical. It really wasn’t of much help. I combed through hashtags on instagram, searching for pictures that tempted my taste buds the most and eventually ended up showing that to the server instead. 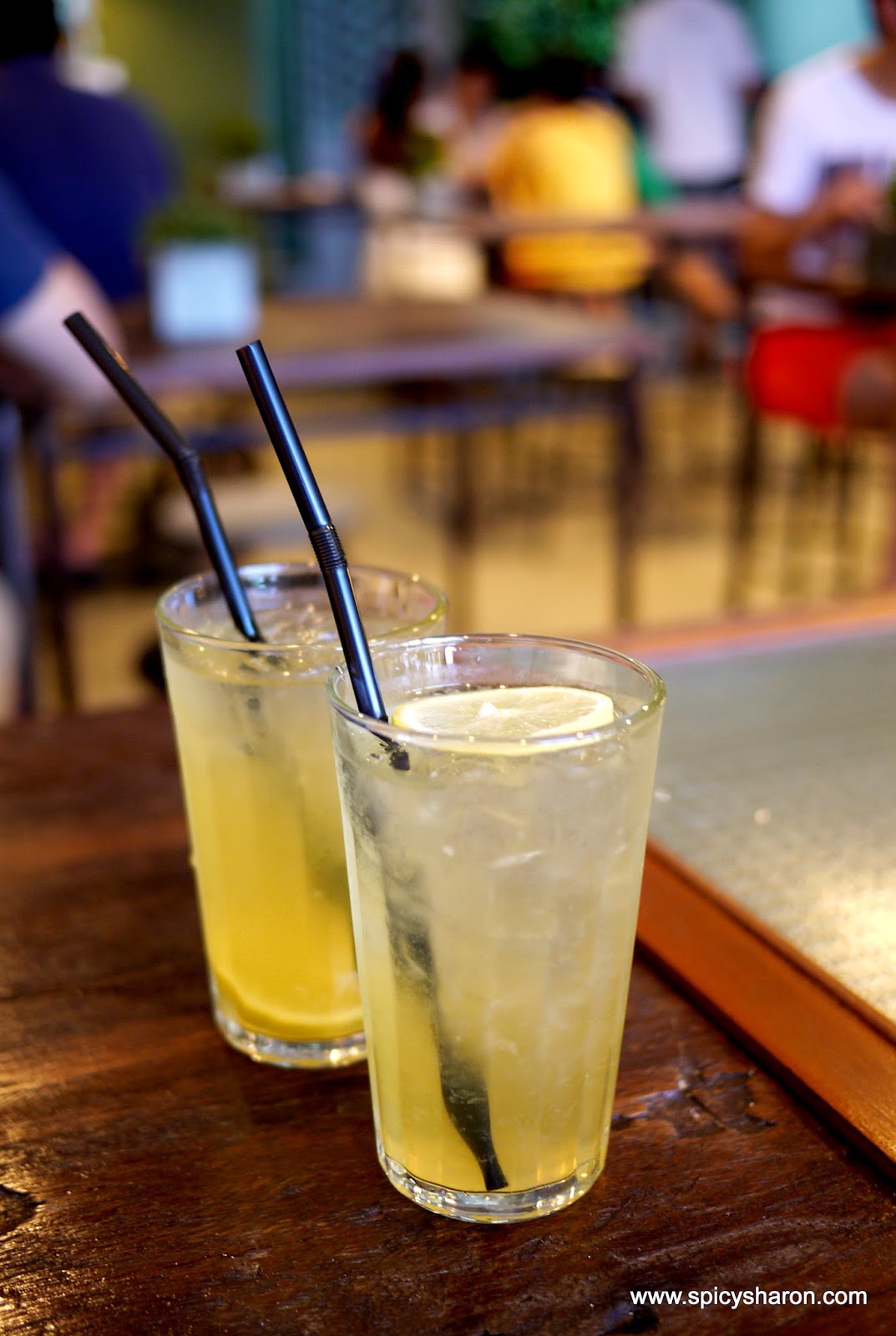 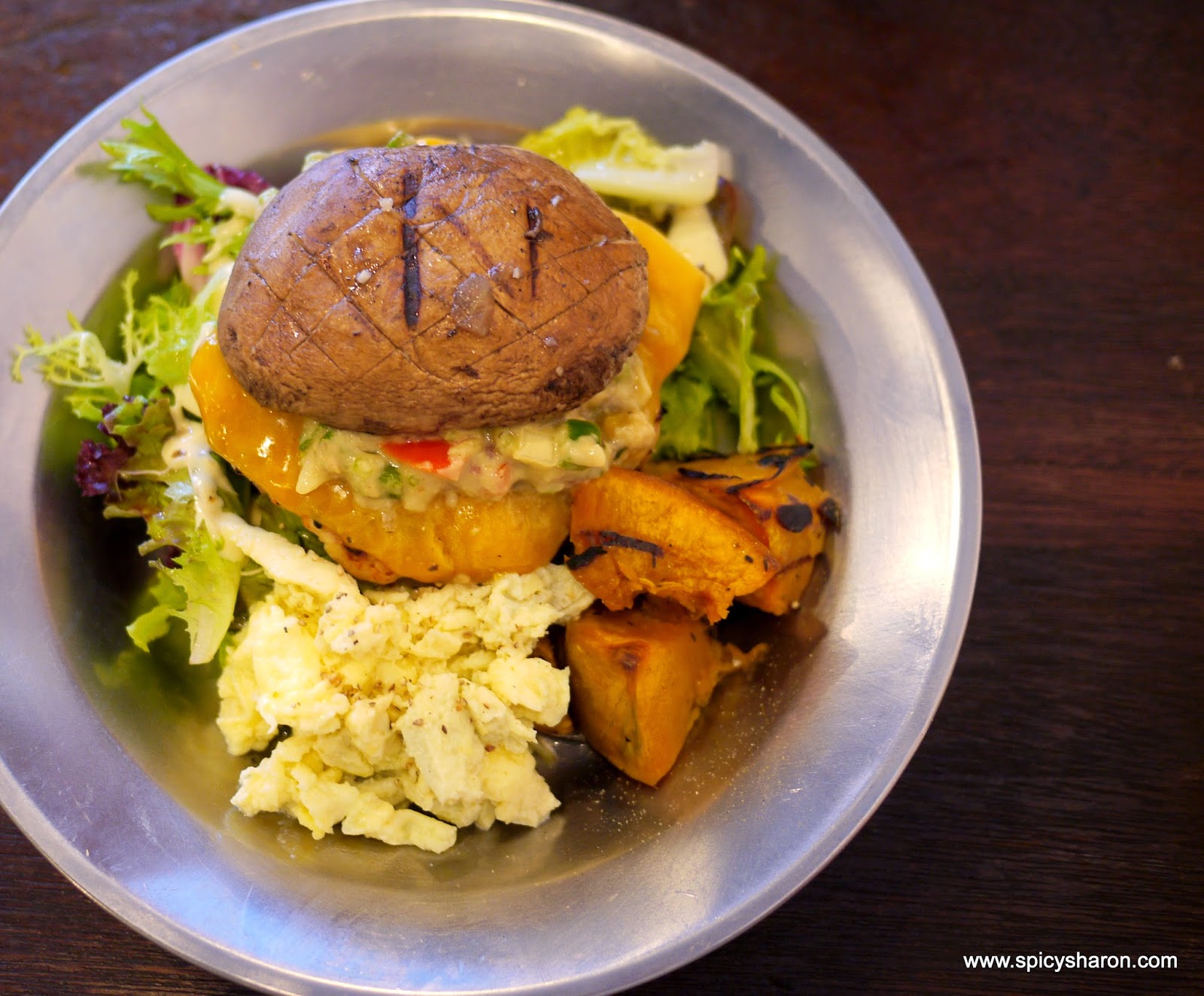 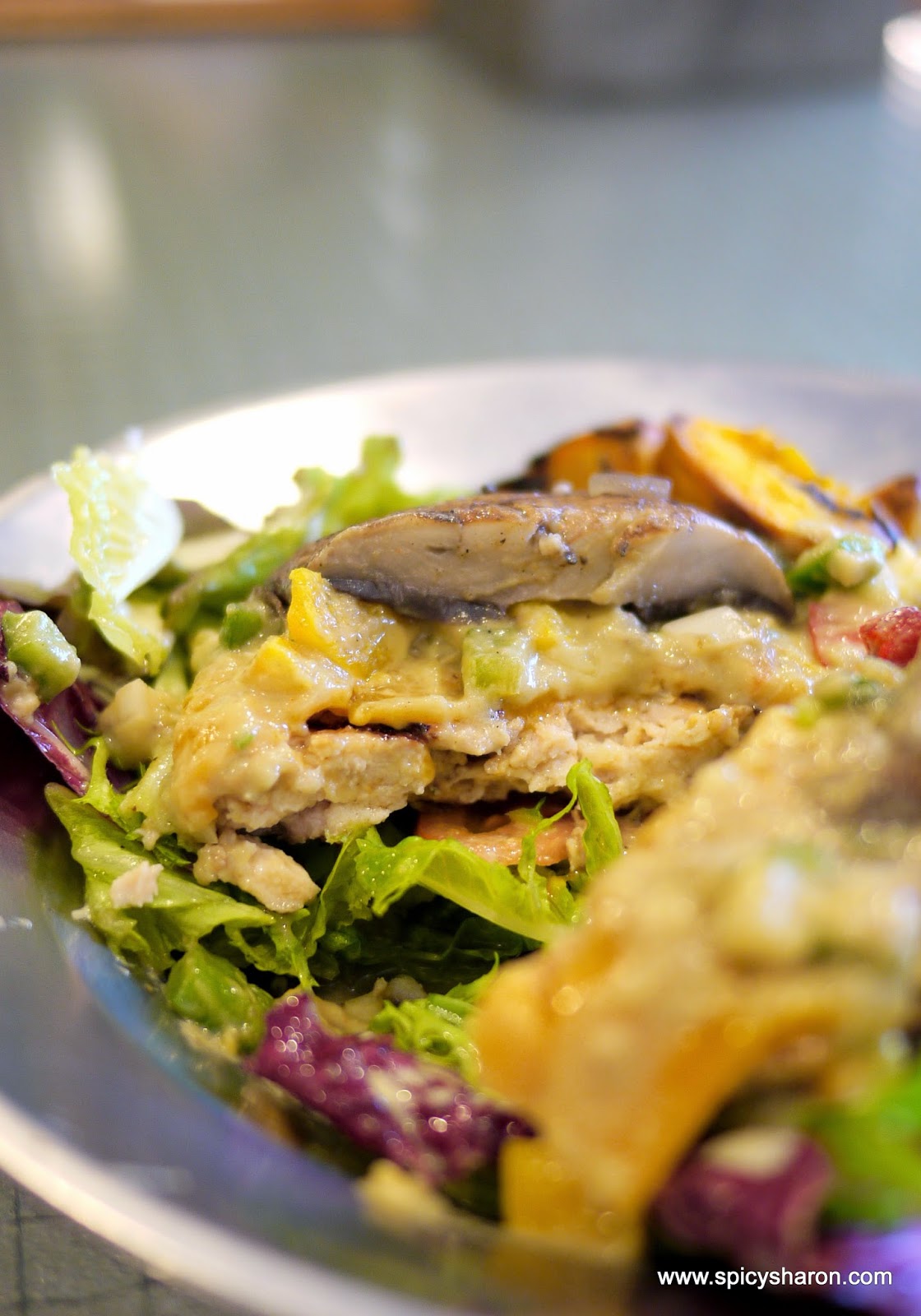 No burger bun, but you get a massive mushroom instead. This was a messy affair. The chicken and condiments were juicy no doubt, but the plate was drenched in juices from the mushroom and the myriad of unknown sauces towards the end. The salad and the sweet potato was good, but the scrambled eggs was way overcooked. Flavors wise, I thought it was very bland. 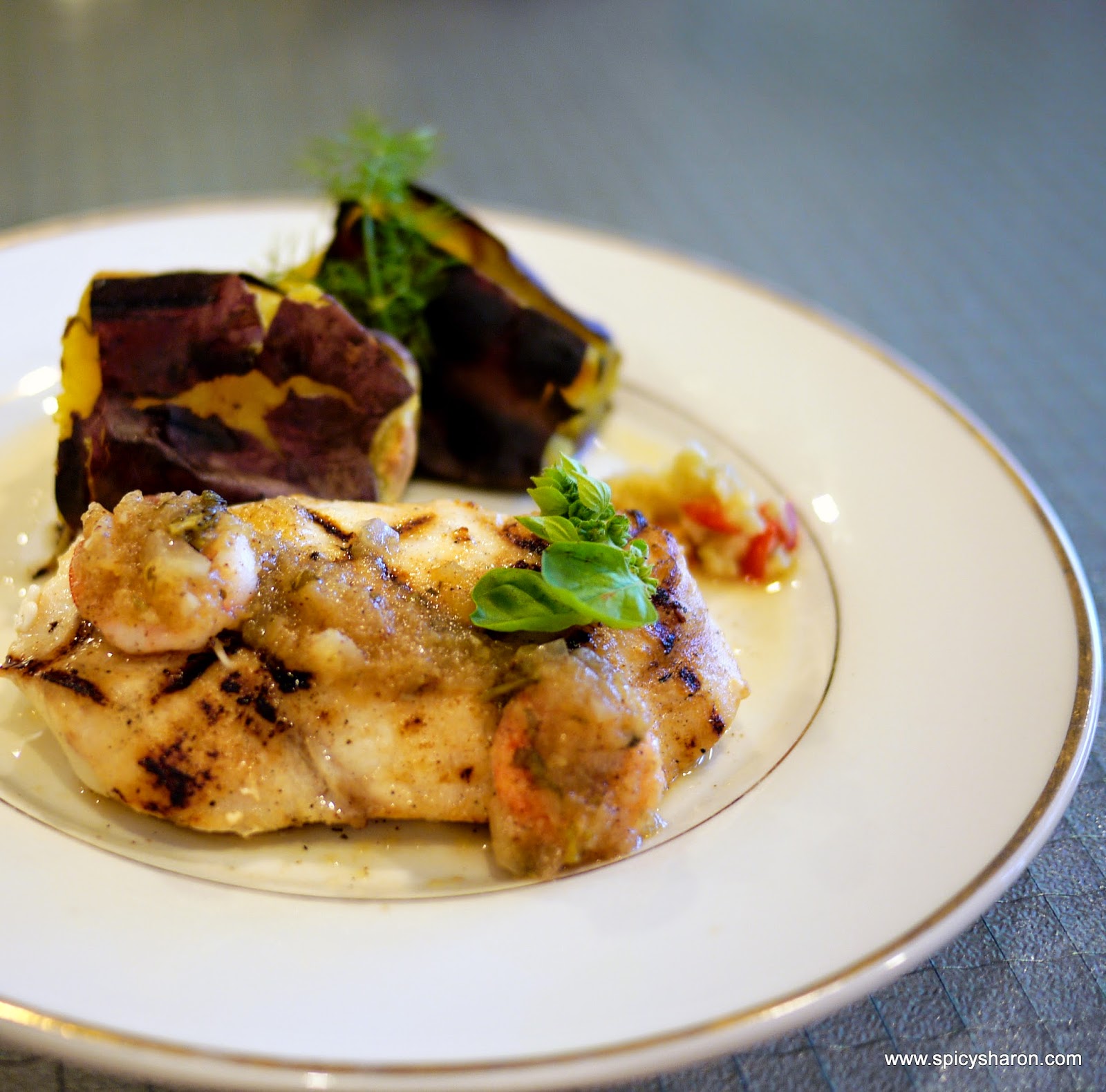 The next disappointment came in the form of Butterfish. Contrary to its name, butterfish is a type of fish and not butter on top of the fish. Texture wise, fish was cooked well – juicy and tender. Yet again though, it was seriously lacking in flavors and sauces. The grilled sweet potato at the side on the other hand was surprisingly delicious. 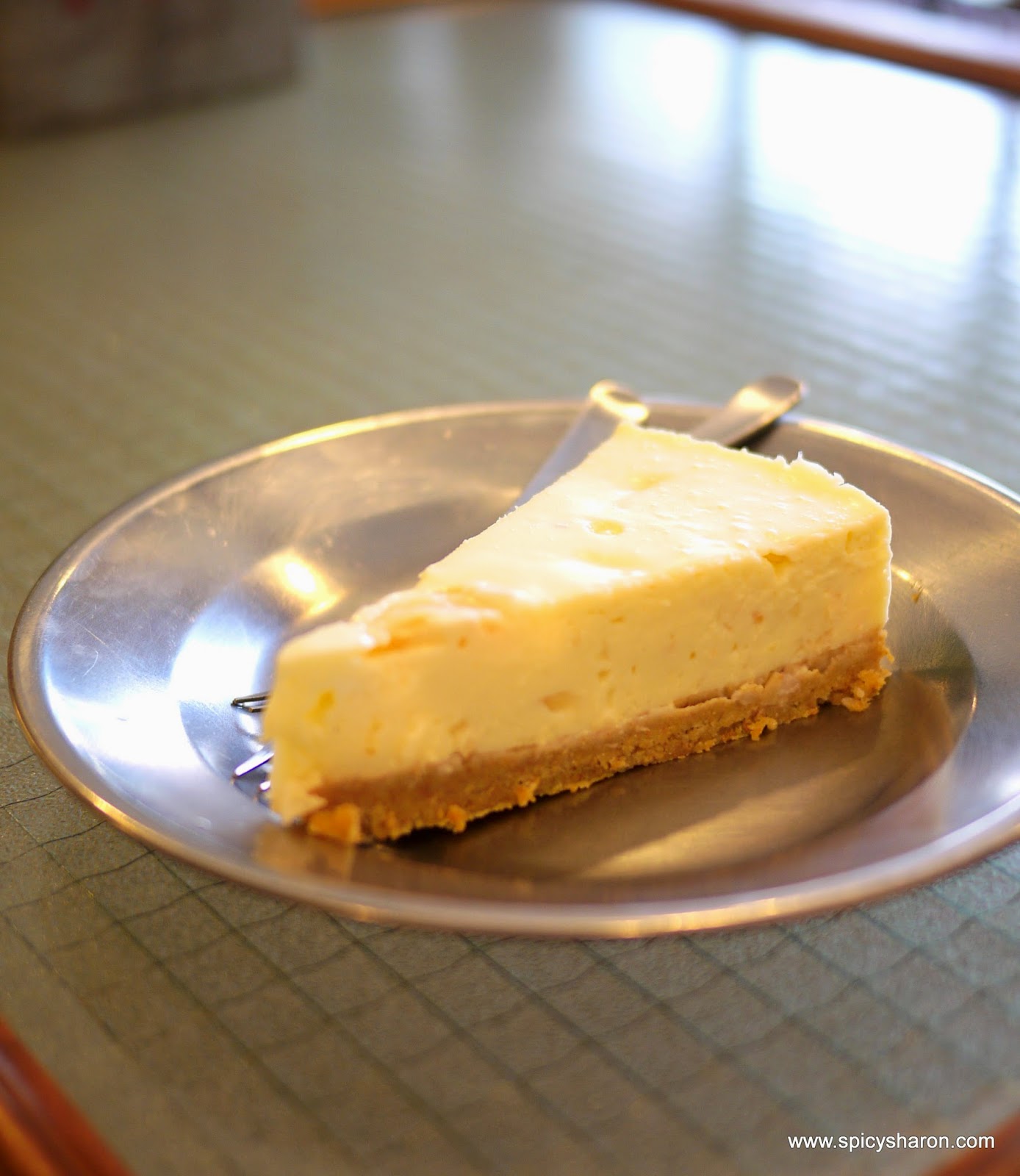 One of the best sellers at Awesome Canteen – soft baked lychee cheesecake. The dessert was quite tasty, though I thought the biscuit base could have been a tad more crumbly. Not baked daily I presumed.
Overall Rating: 6/10. Towards the end of my meal, I told my friend, this place would do well as a hangover jaunt, where taste buds are still numbed from alcohol and with most food tasting like no other. For me, Awesome Canteen was not so awesome after all.
Address: 19, Jalan 20/13, Taman Paramount 46300 Petaling Jaya, Malaysia.Phone: 03-7865 8048Email: info@awesomecanteen.comOpening Hours: 11am-10pm (Tue-Thu & Sun) 11am-11pm (Fri-Sat) Closed Monday 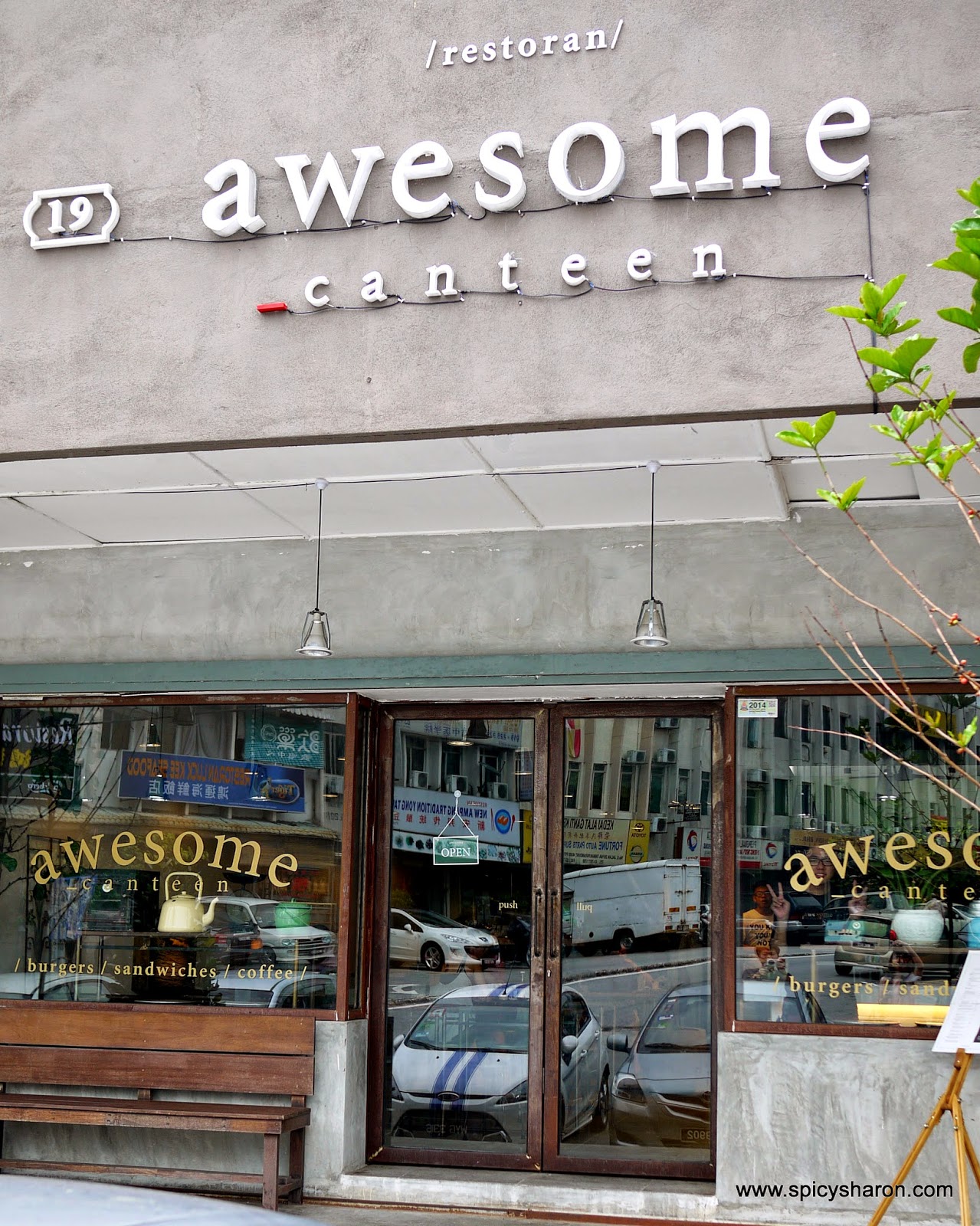