By now, you’d probably realized that I enjoy my big-Western-eats, but this time round, I’m aiming to go for something a little less subtle – traditional Chinese!

I have to – just have to, tell you about this glorious bowl of pork noodles. I have to!

Lathered with sinfully sweet pork broth and packed full of minced meat, pork slices, pork lard and pork innards – all made to a glorious perfection. What sweet-sweet surrender.
I’m letting the pictures speak for itself. 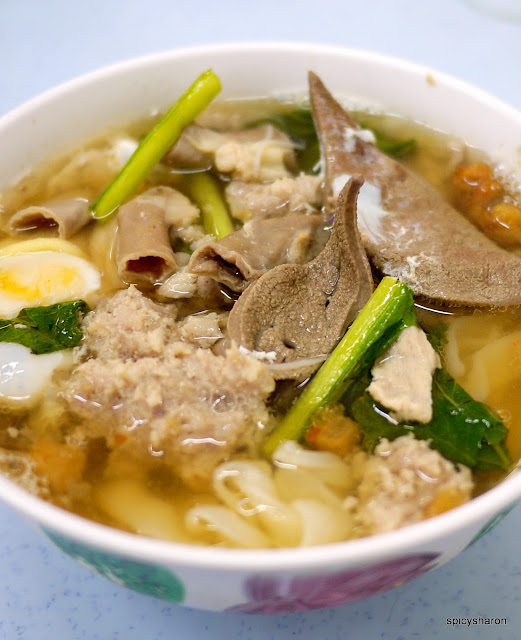 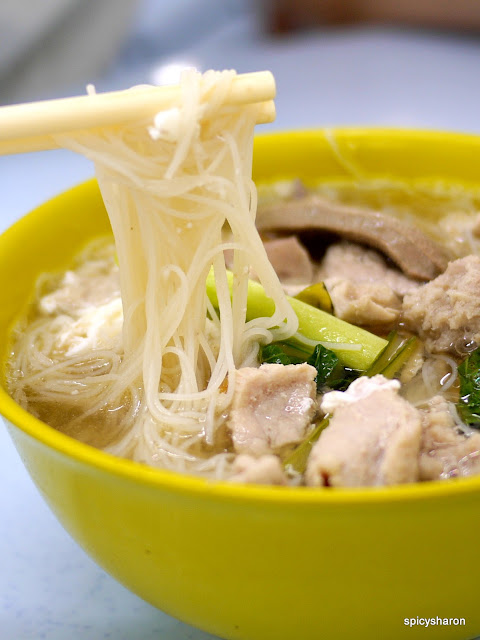 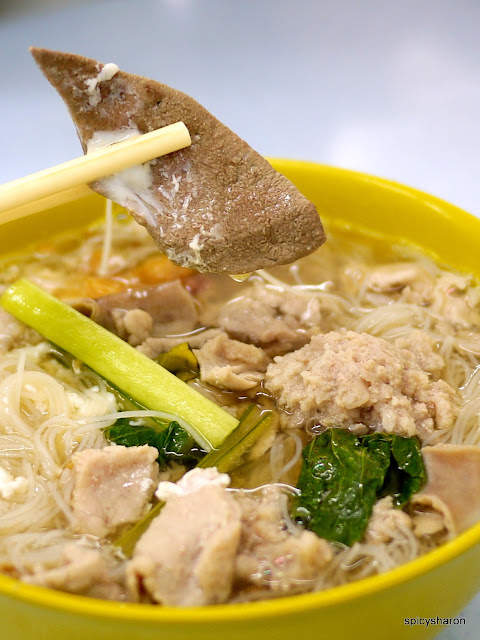 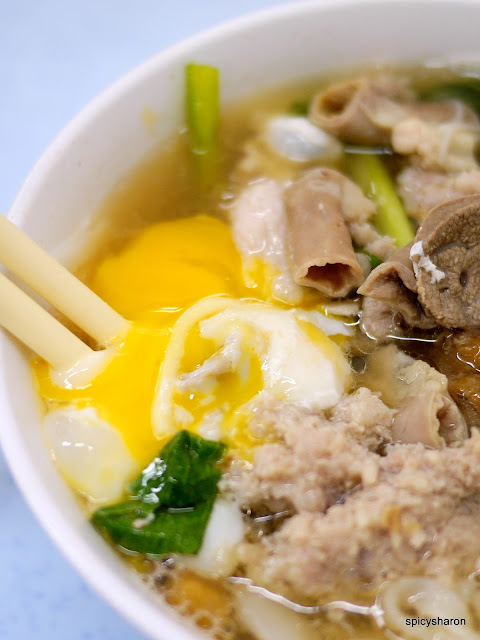 Floating in the broth is the added poached egg – the size of my palm. One poke is all it needs, releasing a flowing liquid egg custard. 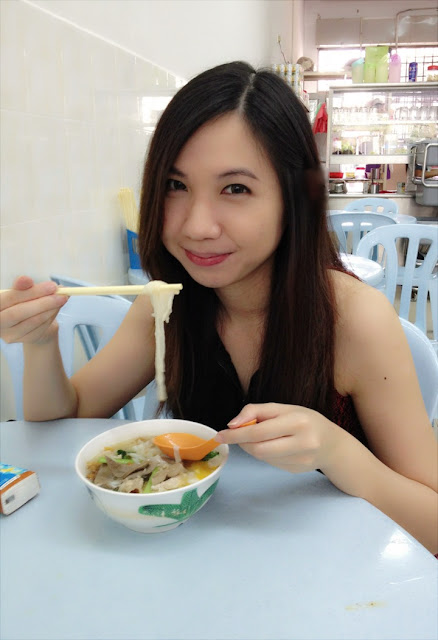 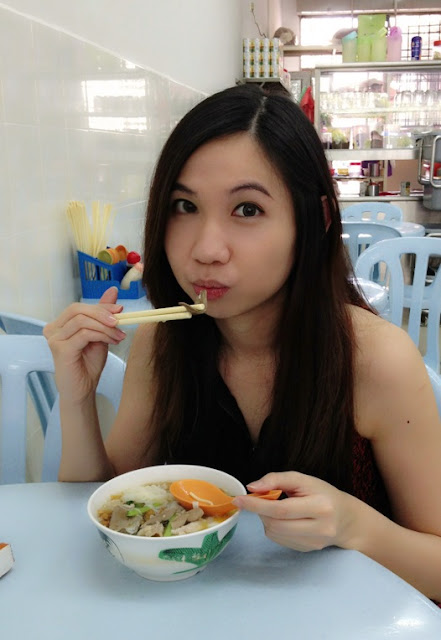 My friends don’t even have to ask – crudely dunking the unwanted innards into my bowl. As usual, I will be glutton-enough to take all of it, with no complains of course. Seriously, you guys are missing out big time. 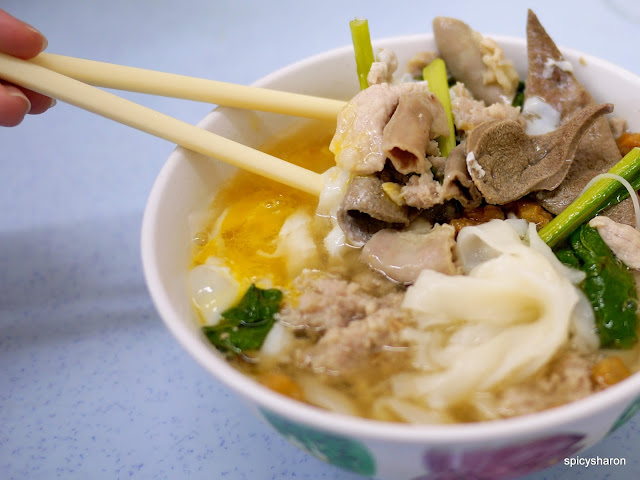 By now, you’d probably ask, how does Ah Or fair against the others?

IMHO, the sweet pork broth at Ah Or far outplayed the rest. It wasn’t as salty as the one I had in Ooi’s and definitely more flavourful than Kean Fatt. Ooi’s version gave me an unquenchable thirst, no joke, I was literally grasping for water for the next few hours – MSG overload they say. Ah Or’s version was bona-fide pleasant without being too overwhelming.

The noodles are definitely more springy and chewy compared to the mushy and overcooked ones I had in Kean Fatt. I order kuey tiaw most of the time – it’s obvious.

Overall Rating: 8.5/10. If not the best, it’s definitely my preferred pork noodle joint – certainly a gem that I collected along the way.

Apart from Ah Or, the other two pork noodle house that you’ve just read about, are in fact affiliated with each other – siblings, from what I was told. Perhaps I should reconsider changing the post title to Best Pork Noodle in PJ / KL rather? 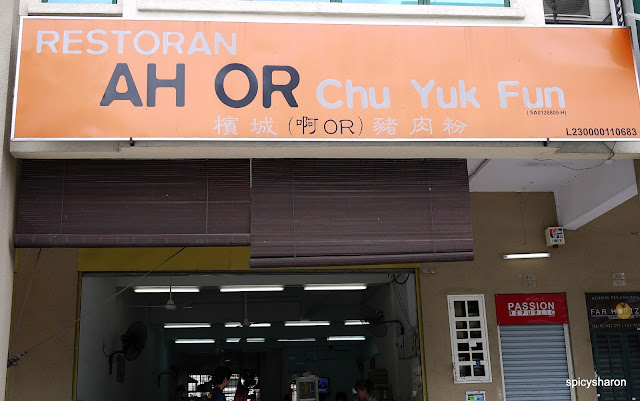